Disabled mum lost £1,300 to crooks posing as Barclays' fraud team – and the bank won't pay her back

A DISABLED mum was tricked into transferring £1,295 to fraudsters who pretended to be Barclays fraud team – and the bank refuses to refund her.

Marianne Brown, 44, had the amount stolen from her after criminals insisted that her bank account was under threat. 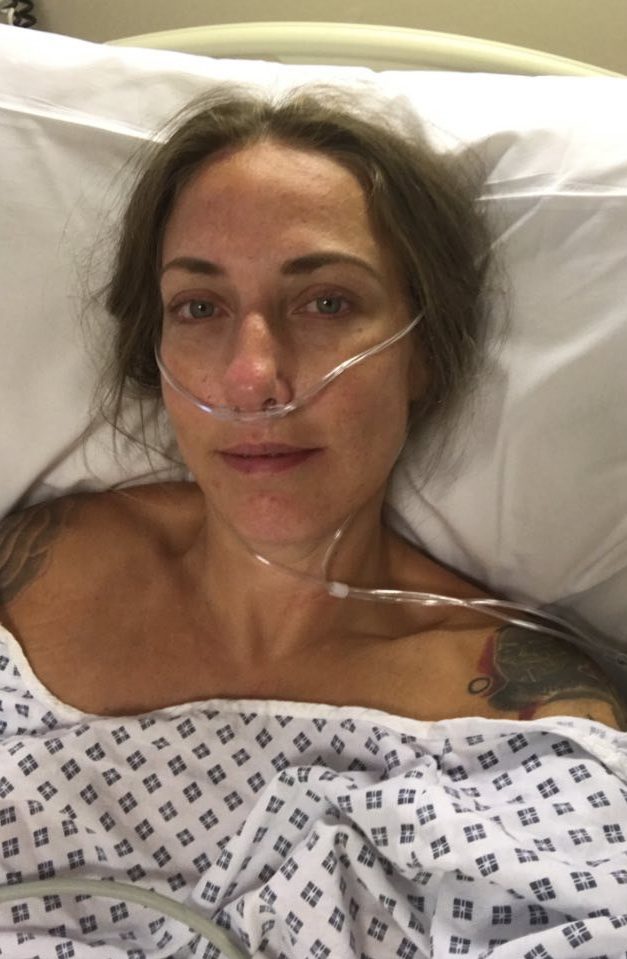 The former Royal Mail worker quit her job paying roughly £60,000 a year in March after her fibromyalgia and osteoarthritis got worse, meaning she couldn’t walk or even get dressed on her own.

When the former project manager, from Chesterfield in Derbyshire, got a text message in May that looked like it was from Barclays and followed the procedures of the bank’s own fraud team, she didn’t get alarmed.

The message said her card had been used to spend £229.99 on Argos’ website, and asked her to reply “Y” is she authorised the transaction or “N” is she didn’t.

She hadn’t bought anything so she replied “N”, and straight away got a call from a man who said he was from Barclays’ fraud team. 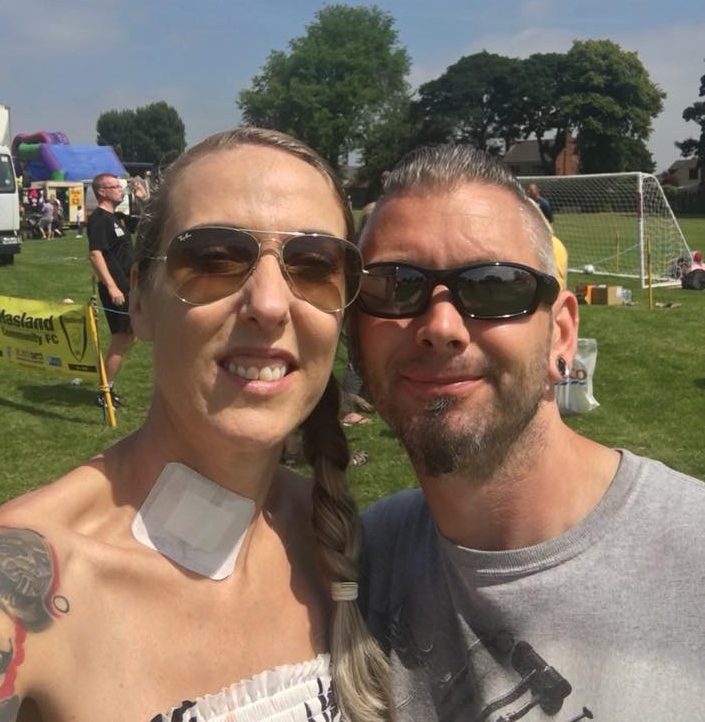 He took her through the usual security questions and knew the details of her account, direct debits, address and how much she was in her overdraft by – £60.03 – an amount that had only been there for 24 hours.

As Marianne doesn’t get paper statements sent to her home, she thought only Barclays staff would know this amount of detail about her.

The crook explained that he was worried that her account had been defrauded and said she needed to open a new account and transfer her funds across, so he gave her the details to which she transferred her total overdraft of £500 and savings of £795.

He said that she’d be able to access the new bank account within the next two hours, but when nothing had happened the morning after, Marianne realised she’d been scammed.

“I always thought I was pretty tech-savvy but because he knew all these details, I thought it was the bank,” Marianne told The Sun.

“Obviously it wasn’t and the money disappeared somewhere else,” she added.

Legally banks don’t have to refund victims of so-called “authorised push payment” fraud, or APP, where customers are tricked into transferring money as they can claim the customer was responsible.

How to protect yourself from fraudsters

Unfortunately for Marianne, the scam happened a week before new fraud rules came into effect on May 28.

The next day she contacted Barclays, which has signed up to the voluntary code, but was told that she won’t be refunded the money as the scam happened before this.

Marianne, who can’t work due to her disorders, struggles to get by on the £580 she gets in disability pay each month.

She explained this to Barclays, but says she was met with disrespect and no empathy.

The agent also suggested her phone might have been hacked, but she claims she’s had it checked by a professional who said it’s not been compromised.

Nerve disorder fibromyalgia, which she was diagnosed with after a surgery for her osteoarthritis, gets worse under stress and the scam left her unable to leave bed for weeks.

Marianne, who runs a Facebook support page for those with the illness, told us: “I had a bit of a nervous breakdown after it happened.

“I wasn’t able to sleep because I knew that these guys [scammers] know everything about me.

“For about two weeks afterwards, I was an absolute wreck just crying all the time.” 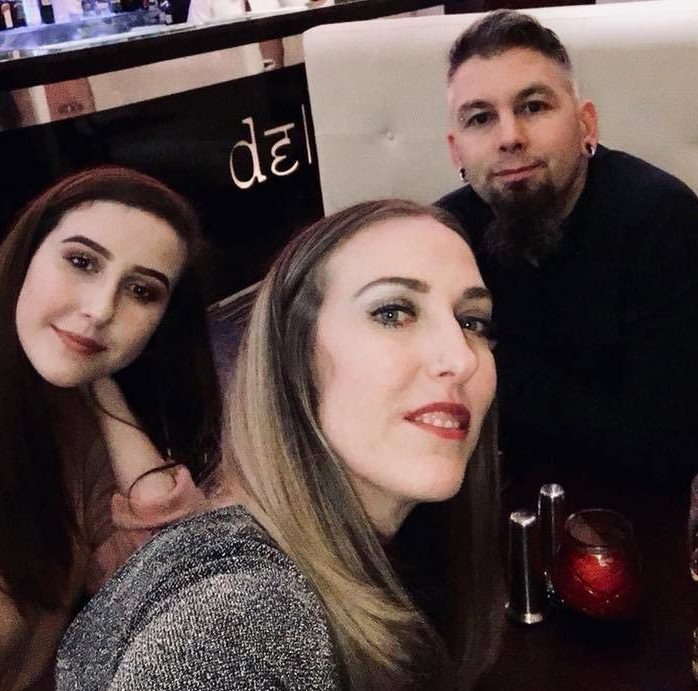 Her disabilities mean that her husband of 11 years, David, 44, has to pay for most things for the two of them and their 17-year-old daughter, Kaia Marples.

But because she has no income apart from her benefits, she was forced to borrow from her mum to pay back the overdraft to Barclays.

The other £795 that was stolen was meant to pay for a new garage door that she has already had fitted.

Marianne said: “I’m trying to put some away each month to get enough.

“But when the bill eventually comes through, I’m going to have to borrow that as well.

“I’m really disgusted, because Barclays has always been really good.

“They know about my disability and that I have no income, but they don’t care.

“They haven’t even bothered to ring me back.”

After The Sun got in touch with Barclays, the bank refunded the £4.86 that the scammer had left in the account that Marianne transferred to.

It also gave £150 as an apology, but still refused to issue a full refund.

In the meantime, Marianne is stuck in her house waiting for a fourth surgery on her spine, which has collapsed.

It leaves her unable to sit in a chair or to even stand still, yet it may take over a year until she gets it.

After this, she faces a two-year-long recovery period.

“If I’d been working, that amount I was fleeced of would’ve been nothing.

“But when you have no income and you’re too ill to work, it hits you like a ton of bricks.”

A spokesperson for Barclays told The Sun: "This scam is a tragic case of theft by a criminal impersonating a customer’s bank and tricking them into transferring funds to a fraudulent third-party account.

"As soon as we were notified of this scam we acted swiftly to contact the receiving bank in order to secure and retrieve Mrs Brown’s money.

"Unfortunately, as with many of these crimes, the funds are moved very quickly, often before the victim is even aware of what has happened.

"In this instance, less than £5 of Mrs Brown’s money remained in the scammer’s account.

"We understand our delay in communicating the outcome of our investigation with Mrs Brown caused further distress, and for this we are truly sorry.

In June, The Sun revealed how fraudsters who pretended to be from BT stole £18,000 from a 75-year-old professor.

Scammers also conned a TSB customer out of £4,700 and the bank refused to refund him until The Sun stepped in.

A pensioner with dementia was also tricked out of £2,500 by scammers but Halifax refused to pay him back.