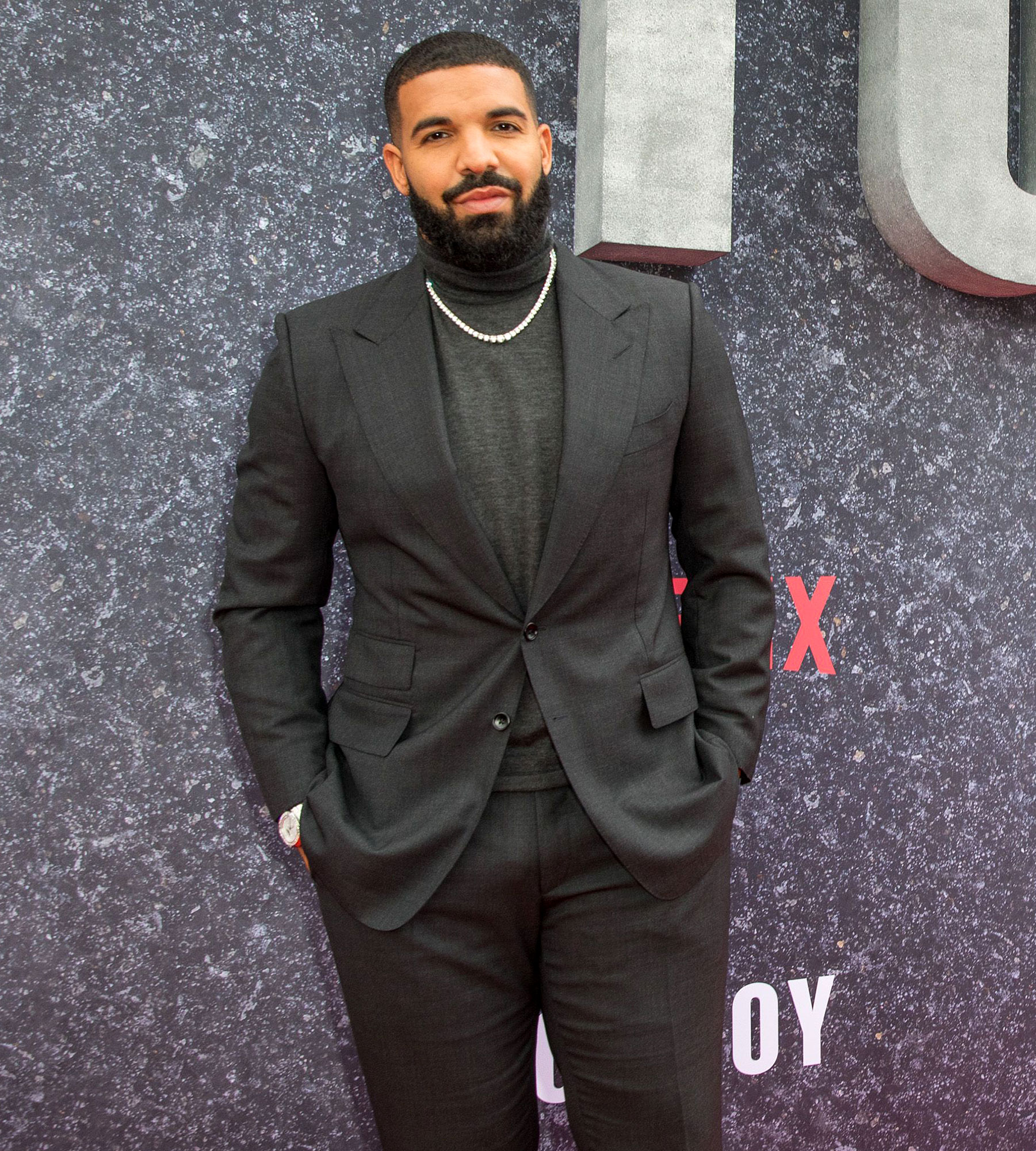 If Drake got his way, Jimmy Brooks would’ve had a very different ending on Degrassi. According to a writer on the teen drama, the rapper, whose full name is Aubrey Drake Graham, threatened to quit the series if his character remained in a wheelchair after season 5.

‘Degrassi: The Next Generation’ OGs: Where Are They Now?

“There was a letter from a law firm in Toronto, and it was from Aubrey. It was an odd letter that said, ‘Aubrey Graham will not return to Degrassi season six as Jimmy Brooks unless his injury is healed, and he’s out of the wheelchair.’ I said, ‘Get him down here,’” James Hurst told the AV Club in a cast roundtable published on Thursday, October 14, in honor of Degrassi: The Next Generation’s 20th anniversary. “He came in and was like, ‘What letter? I don’t know about that.’ And I said, ‘All right, I understand. But how do you feel about the wheelchair?’ He’s like, ‘All my friends in the rap game say I’m soft because I’m in a wheelchair.’ And I said, ‘Well, tell your friends in the rap game that you got shot. How much harder can you get? You got shot, and you’re in a wheelchair.’ He was like, ‘Yeah, yeah.’ He was so nice and apologetic about everything. He instantly backed down.” 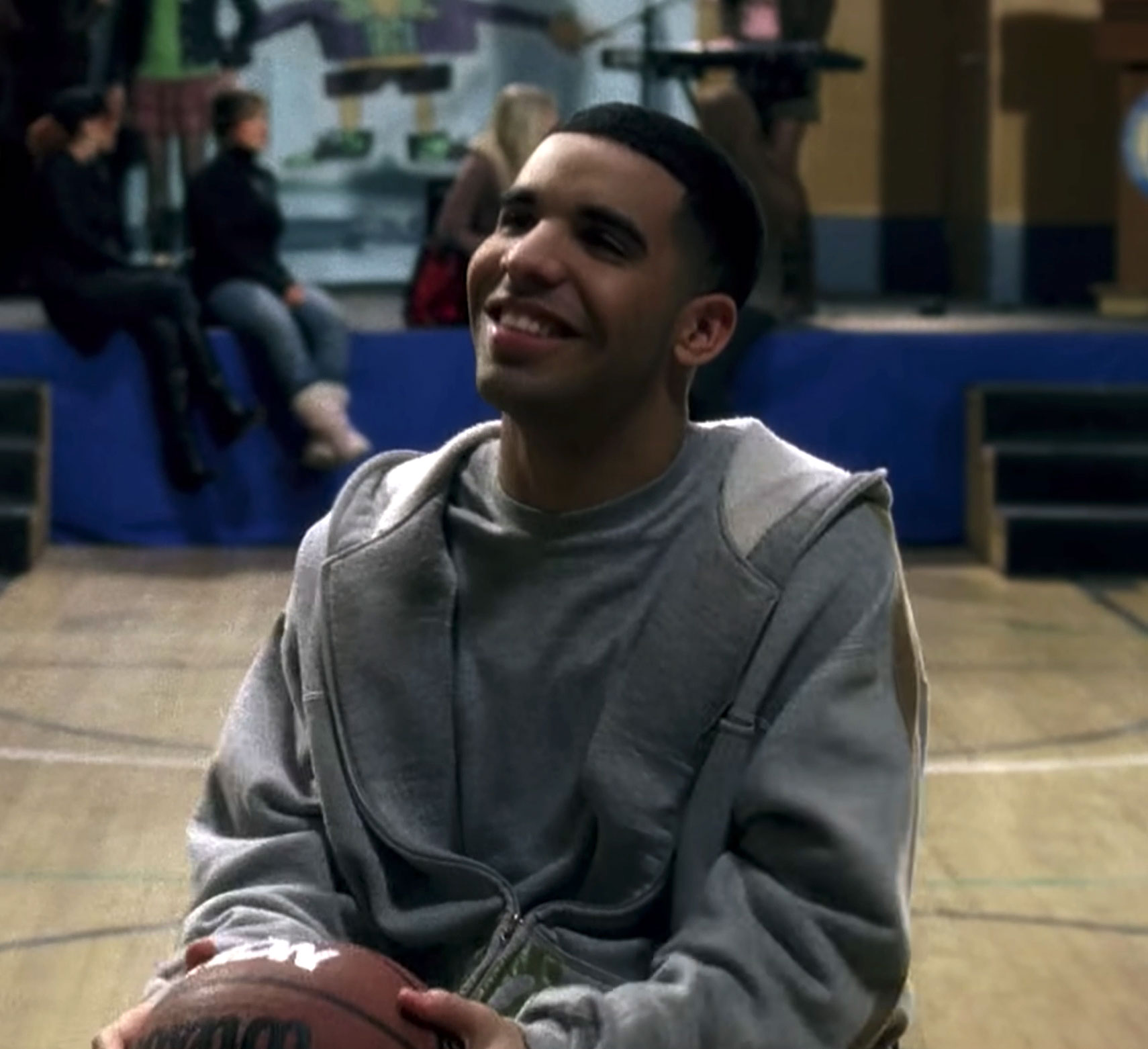 Drake’s Jimmy was left paralyzed after a school shooting during season 4 of the Canadian series.

Fan-Favorite TV Couples Who Didn’t End Up Together

“I was very passionate about it, and I said, ‘Aubrey, there’s some kid somewhere in a wheelchair, who’s completely ignored, who’s never on television, never gets represented,’” Hurst continued. “’I need you to represent this person. You’re the coolest kid on the show, and you can say there’s nothing wrong with being in a wheelchair.’”

The Grammy winner starred on the first seven seasons of Degrassi: The Next Generation. He last appeared in a season 8 episode in 2008.

Lauren Collins, who played Paige Michalchuk on the show, noted in Thursday’s article that Drake “struggled” physically “with having to all of a sudden do everything confined to a chair.” She explained, “That was really hard for him. I definitely have a few memories of him toppling the chair over and falling off of makeshift ramps that they’d constructed for him.”

Collins added, “I don’t want to speak for anyone, but I think [Aubrey] probably struggled with the idea that he was one of two Black characters on the show, and that he was the one who was winding up shot and in a wheelchair, which obviously is part of a much larger conversation.”

As Drake struggled with acting in a wheelchair, his character did too.

“There was always a conversation: ‘Is there a surgery that Jimmy can have? Can we somehow get him out of this?’” Stefan Brogren, who played Snake Simpson and directed several episodes, said. “The idea was played with a lot. In the end, we started having him getting up on his feet and walking with crutches.”

Drake called on 20 of his former Degrassi costars in 2018 to star in the music video for his song “I’m Upset,” bringing them back to the set of the fictional high school.

“It was the reunion we’ve always wanted, and we were thrilled to do it with our old friend,” Collins told Variety at the time. “Thank you, Aubrey, and thank you to the unbelievably dedicated fans of our show.”

Us Weekly has reached out to Drake’s team for comment.