Pierre Cadault to Champère: How to shop your favorite ‘Emily in Paris’ finds

In Season 3 of “Emily in Paris,” Lily Collins’ Emily is back with a bang.

The titular marketing maven starts the season by cutting her own “trauma bangs” — a rosé-fueled choice that also sparked a shift in her makeup looks for the new episodes.

“For Season 3, we wanted to have a big change,” head makeup artist Aurélie Payen tells Page Six Style of switching up Emily Cooper’s (Lily Collins) look to “work around” her new ‘do.”

But while Collins didn’t actually take scissors to her own hair in real life, she did play a role in Emily’s beauty looks, which included lipstick just as bold as her signature outré outfits. 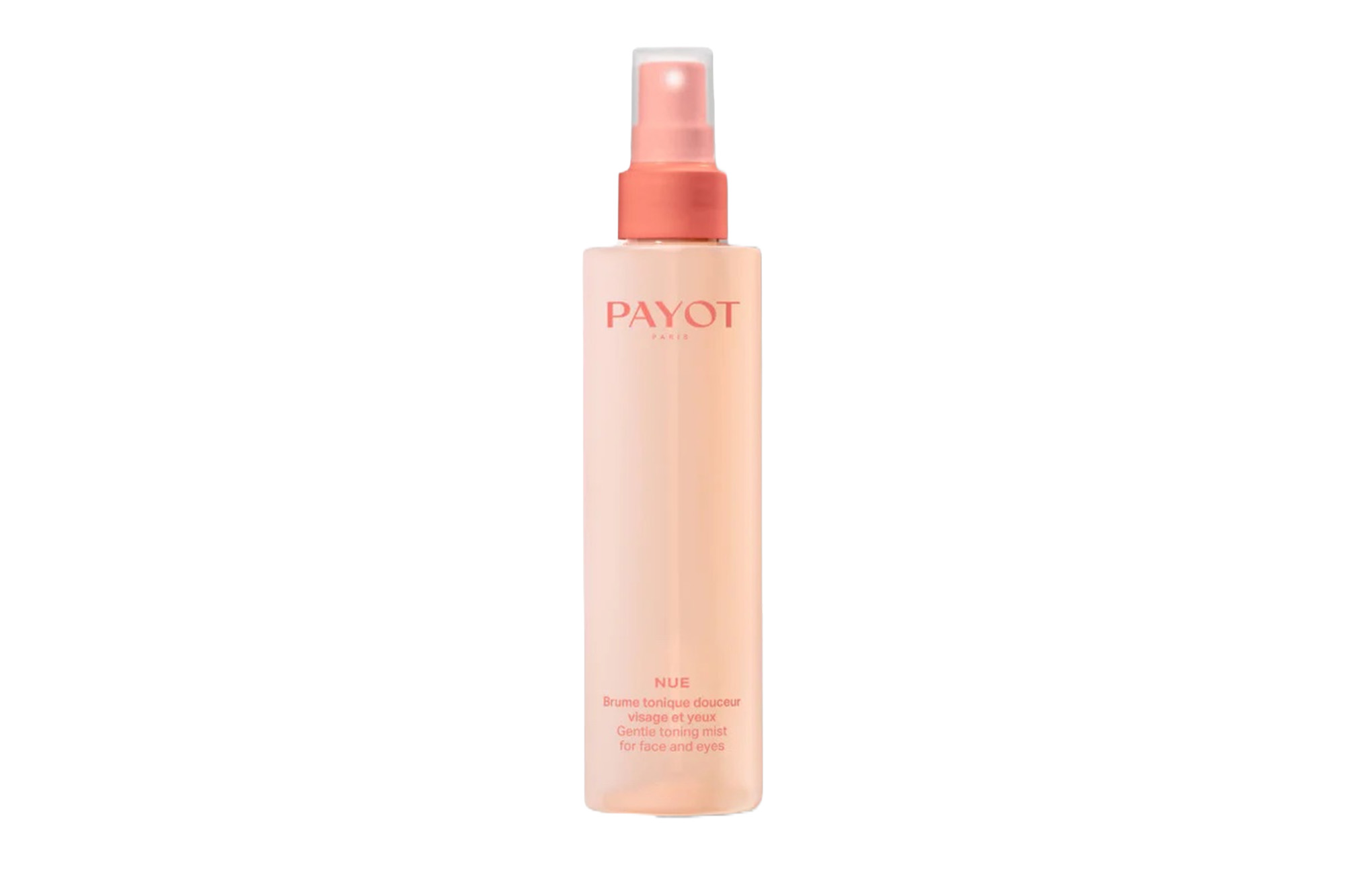 “I really pay a lot of attention to the skin,” says Payen, whose go-tos on set included the CurrentBody LED Light Therapy Mask ($380) — which also makes an appearance in Episode 1 of the season — and Payot face mist, which she “really loves using” for prep, touch-ups and post-makeup removal.

Let your blush do double duty 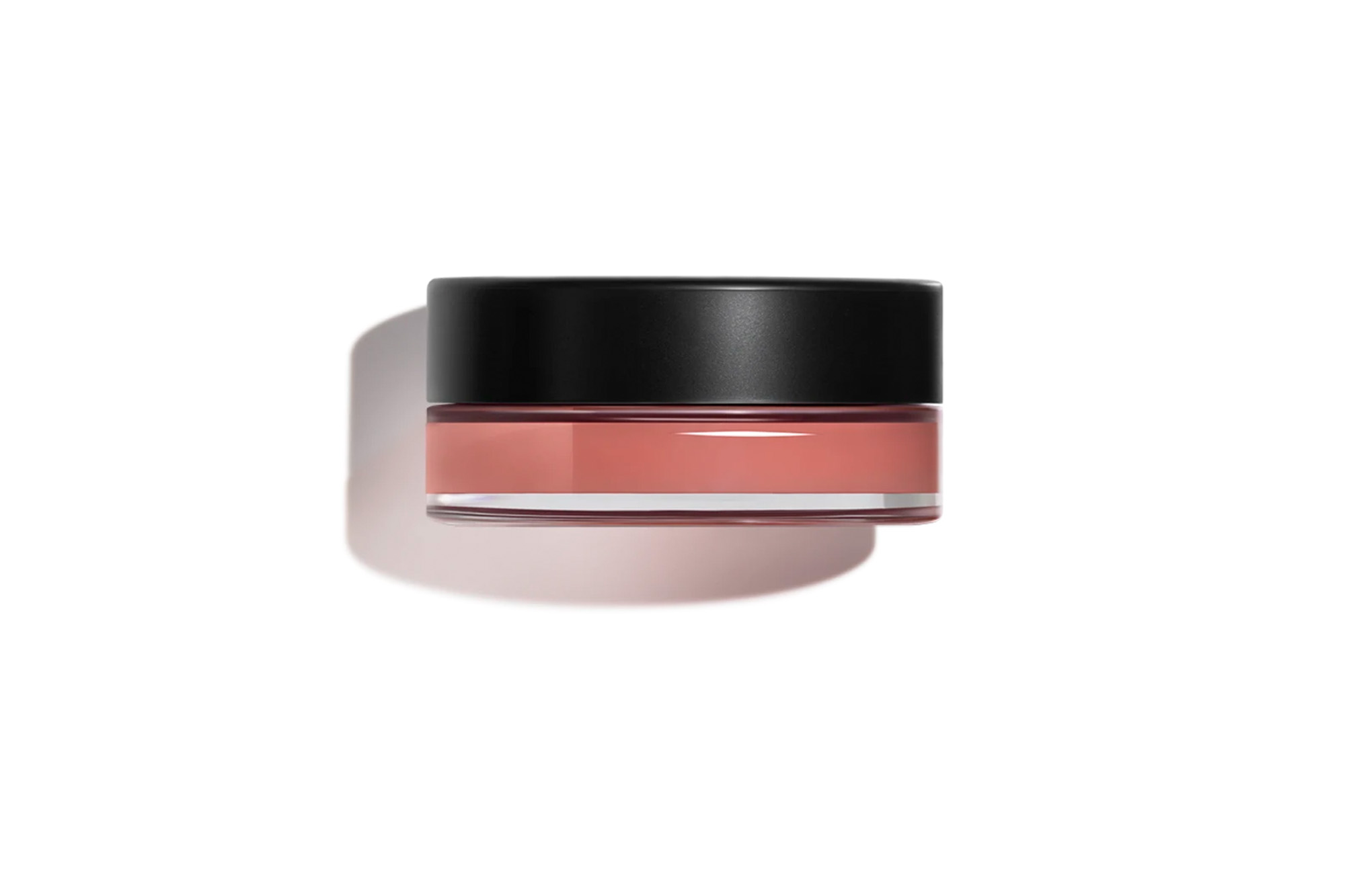 “If you want to have the French-girl look, working with a lot of blush [will] give glow,” says Payen. “You can also put some blush on the nose as well to give that little sunshine [look] on your face.” 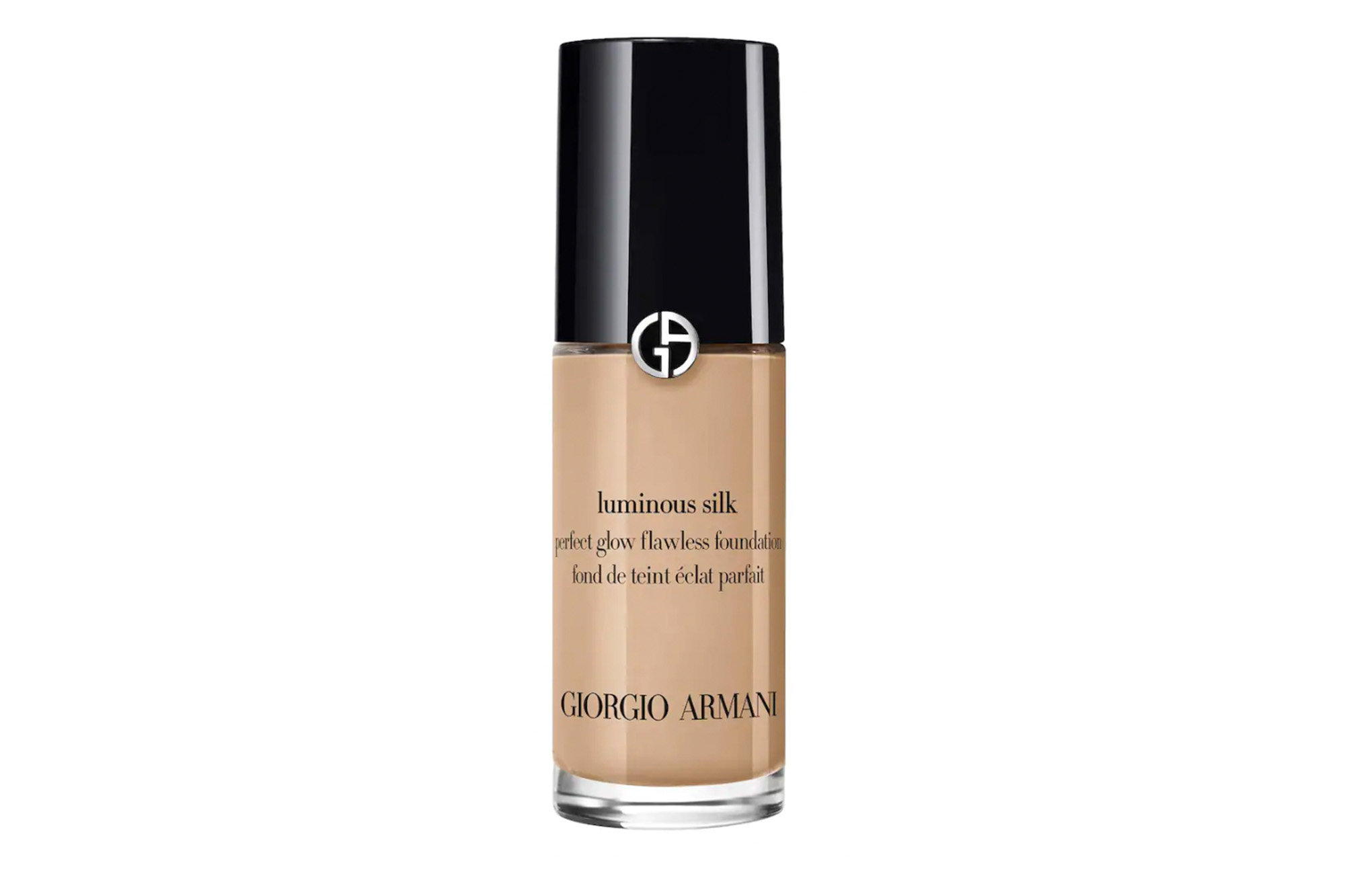 “I don’t like heavy makeup, so I really want to work with foundation that I can mix with concealer and apply with little touches,” says Payen, whose team uses a range of foundations, including Armani’s light formula.

Swipe on some mascara 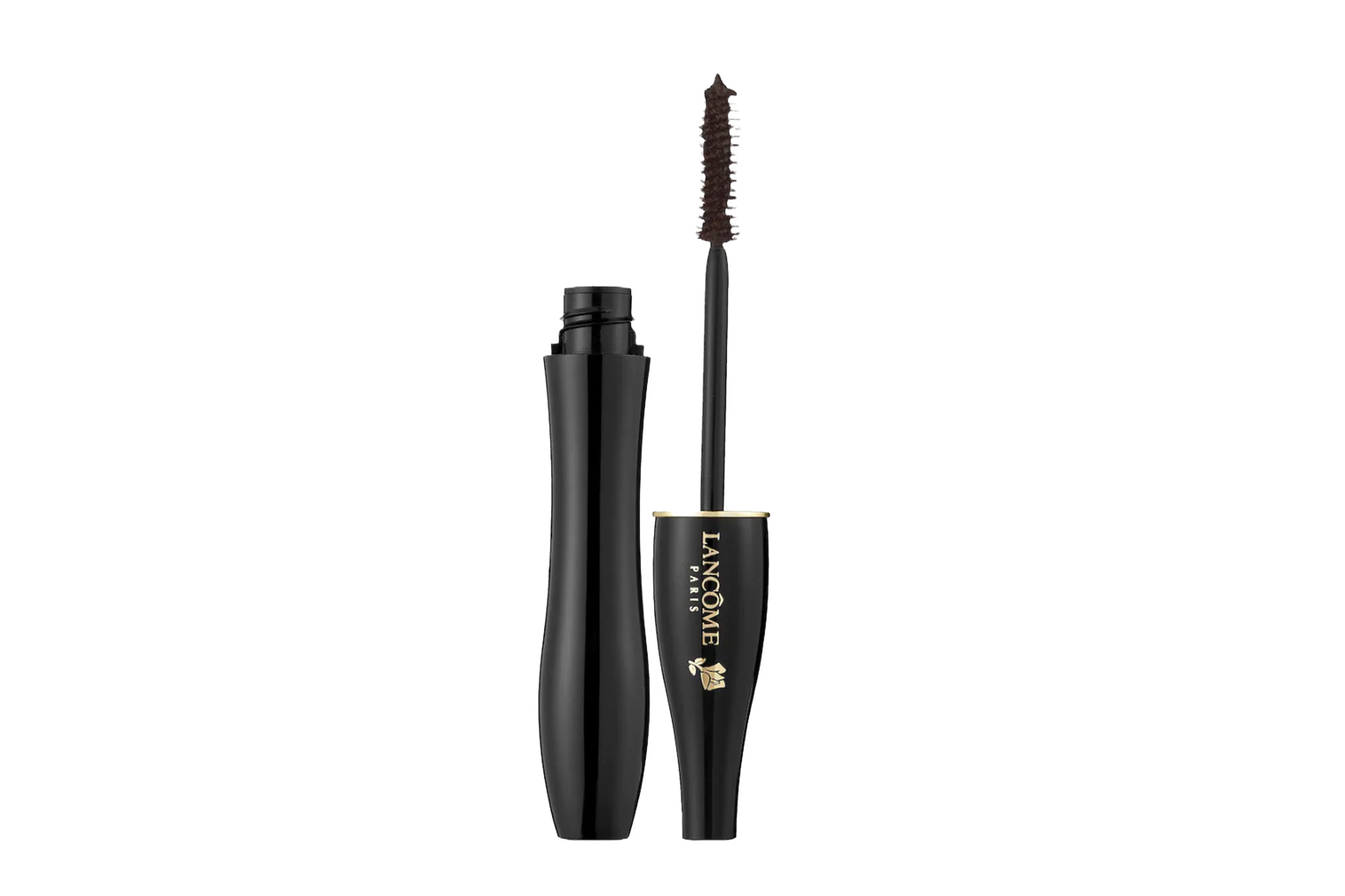