Dorit Kemsley tells Garcelle Beauvais “say it to my face!”

The name on everyone’s lips is Girardi.

The 50-year-old “The Real Housewives of Beverly Hills” cast member and former “Chicago” star did not elaborate any further and has not posted on Instagram since.

Jayne filed to end her two-decade marriage with Girardi in November 2020, shortly before she and the 82-year-old were sued for allegedly embezzling money meant for the families of victims of a plane crash, whom the now-disgraced lawyer represented.

Girardi’s law firm, Girardi Keese, was forced into bankruptcy as well and it was reported in August that the business was $101 million in debt. 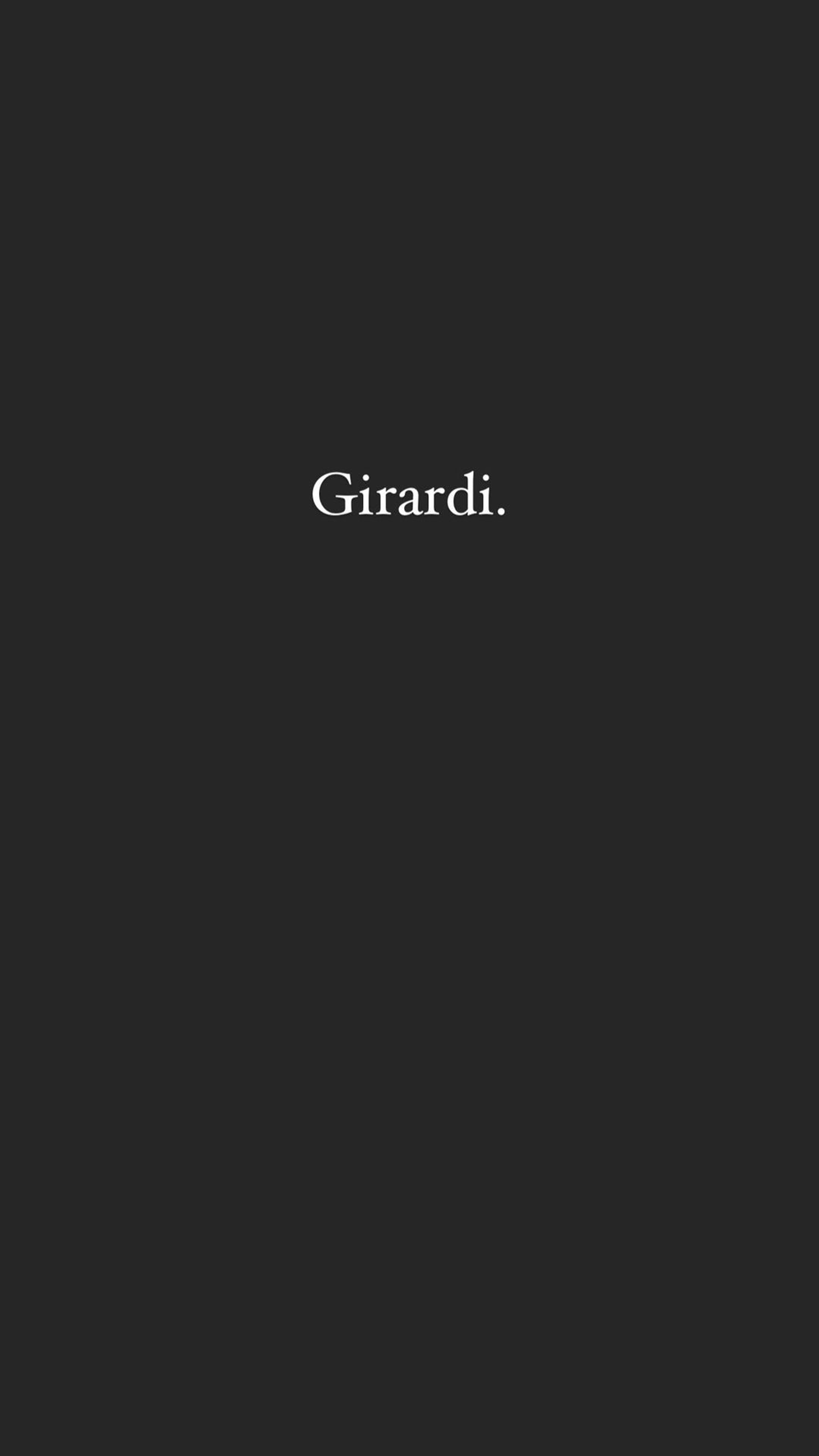 Jayne was accused of spending $25 million of the firm’s money on her American Express bill, assistants, PR companies and her glam squad.

She was sued by the bankruptcy case’s trustee last week over the funds, which they want her to pay back.

Her lawyer told Page Six after the suit was filed that “unfortunately, the amended complaint is another example of the trustee and her counsel jumping to conclusions without a full investigation, and bullying and blaming Erika for actions taken by Girardi Keese for which Erika does not have legal liability.”

The statement suggested that the trustee is “overreaching” and will “say and do anything to hurt Erika, despite the law.”

The lawyer concluded, “Erika will defend the case, and we will seek sanctions and all appropriate remedies for the claims brought in bad faith and without any legal merit.”