When the Eternals post-credits scene leaked online, it revealed Harry Styles as Thanos’ brother, Eros. Fans took to Twitter to swoon about his inclusion in the Marvel Cinematic Universe. However, Marvel president Kevin Feige has another unexpected name working under him. In addition to Styles in Marvel’s Eternals, rumors of an Olivia Wilde project at Sony with Feige involved have circulated. 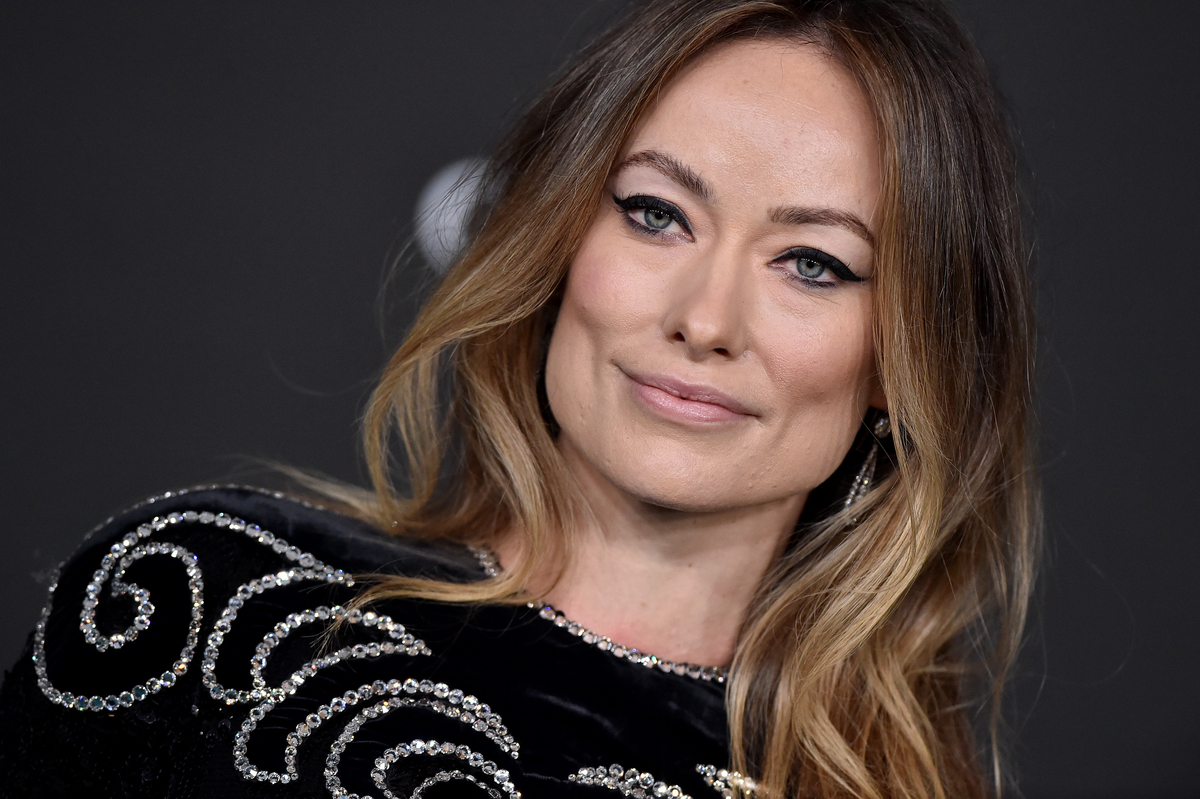 What is the secret Sony Marvel project?

While there has remained very little information on the Sony project, sources have confirmed certain details.

The film focuses on a female character, and rumor states Spider-Woman seems like the best bet. Wilde directs the film, and she confirmed Feige’s involvement in the project herself.

“All I can say is that this is by far the most exciting thing that’s happened to me because not only do I get to tell a story that …” she paused while talking with the Shut Up Evan podcast. “Listen to me, trying to avoid Kevin Feige’s pellet gun.”

Wilde could not reveal many details, she remained excited at the opportunities for women to tell stories in the superhero genre, like Chloé Zhao’s Eternals which included her boyfriend, Harry Styles.

“We are seeing this incredible influx of female directors and storytellers getting to take hold of this genre, this superhero space, and infuse it with their own perspective,” Wilde said. “Not only do I get to tell the story as a director, but I get to develop the story, and that was what made it so incredible for me.”

Sony’s Venom: Let There Be Carnage and Morbius both tease involvement with the Marvel Cinematic Universe. As Sony builds out its Spider-Man universe, it has grown closer and closer to the Marvel Universe.

Feige oversees every Marvel Studios movie. With his involvement in the secret Sony Marvel project, Harry Styles and Olivia Wilde fall under his watchful eye.

However, what is the chances that Styles’ Eros could appear in a Wilde-directed Marvel movie?

Will Harry Styles and Olivia Wilde ever work on the same Marvel movie together?

If the rumors turn out true and Olivia Wilde does direct a Spider-Woman movie, it seems unlikely that the film would involve Harry Styles’ Eros.

In the comics, Eros fills a much more laid-back role than his brother, Thanos. However, he still lives very far from Earth, which means he has hardly, if ever, crossed paths with any Spider-Woman or Spider-Man.

However, some Spider-Women, like Gwen Stacy from Earth-65 (for movie fans, think of the Gwen from Spider-Man: Into the Spider-Verse) and Julia Carpenter, have dealt with multiverse travel frequently.

The cosmic side of Marvel might not do as much multiverse hopping as the more grounded heroes. However, with Marvel and Sony opening up their universe, the possibilities truly become infinite.