Everyday Ageism: FEMAIL columnist CHRISTA D’SOUZA, 59, said she has been semi-self-isolating for years

It’s the last tolerated prejudice. But Femail’s had enough. It’s time we called out those day-to-day moments when we’re patronised for no longer being young…

There is an internet joke doing the rounds of a millennial getting angry with his Boomer dad for attempting to sneak out of the house. It would be quite funny if it didn’t ring so true.

I’m not talking about myself here — as a freelancer working from home, I’ve been semi-self-isolating for years, so lockdown doesn’t feel that grim.

My partner, on the other hand, who is 65 and has worked in a bustling office for 35 years, is finding it very difficult. 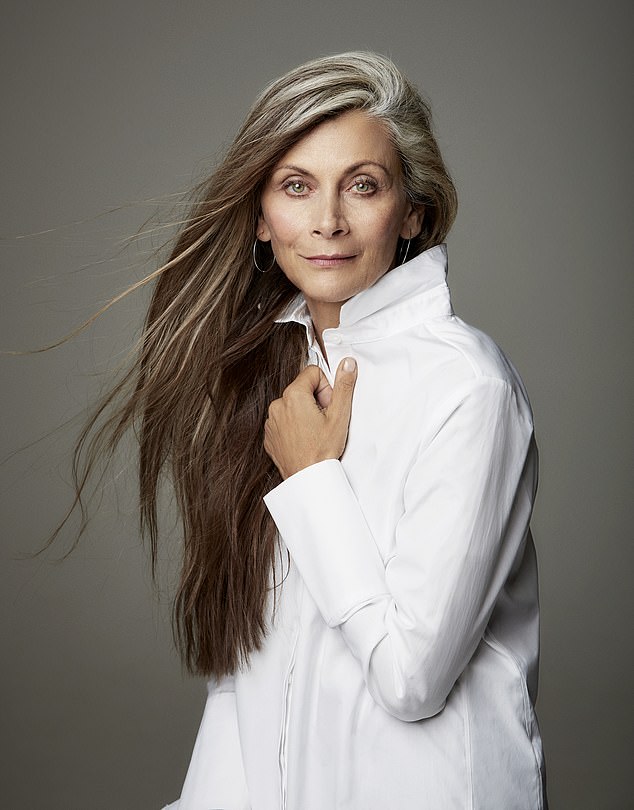 Christa D’Souza (pictured), 59, said as a freelancer she has been semi-self-isolating for years

Yesterday he told me he was going to pick up our son from Heathrow, no ‘ifs’ or ‘buts’.

Our child is, as I write this, on one of the last flights out of Australia. I told my partner he was mad.

He himself was infected by the virus 17 days ago and, though better, still has a dry cough, but he wouldn’t listen. So I ‘told’ on him.

That is, I called my millennial stepson, who in turn called his dad and blisteringly read him the riot act.

It was a real ‘OK, Boomer’ moment (that patronising phrase the younger generations use to put down us oldies), and it worked.

He is still going, but he promises to stay in the car park. It’s a reversal of roles I welcome. If that’s everyday ageism, so be it.