The Lord is no longer reigning over the Kardashian kingdom.

Fans flocked to social media overnight to perform a virtual wellness check on Scott Disick after hearing the news that his ex Kourtney Kardashian got engaged to Travis Barker.

Operation “Check on Scott” saw one fan comment under Kardashian’s engagement post on Instagram, “Has anyone checked on Scott?” while another tweeted, “Pulse check on Scott.”

Other fans joked that Disick, 38, will likely find another woman half his age to date, as his exes include Amelia Gray Hamlin, 20, and Sofia Richie, 23.

“Scott Disick looking for a 19-y-o to take to Kourtney and Travis’s wedding,” one fan tweeted alongside a photo of Leonardo DiCaprio looking through a pair of binoculars. 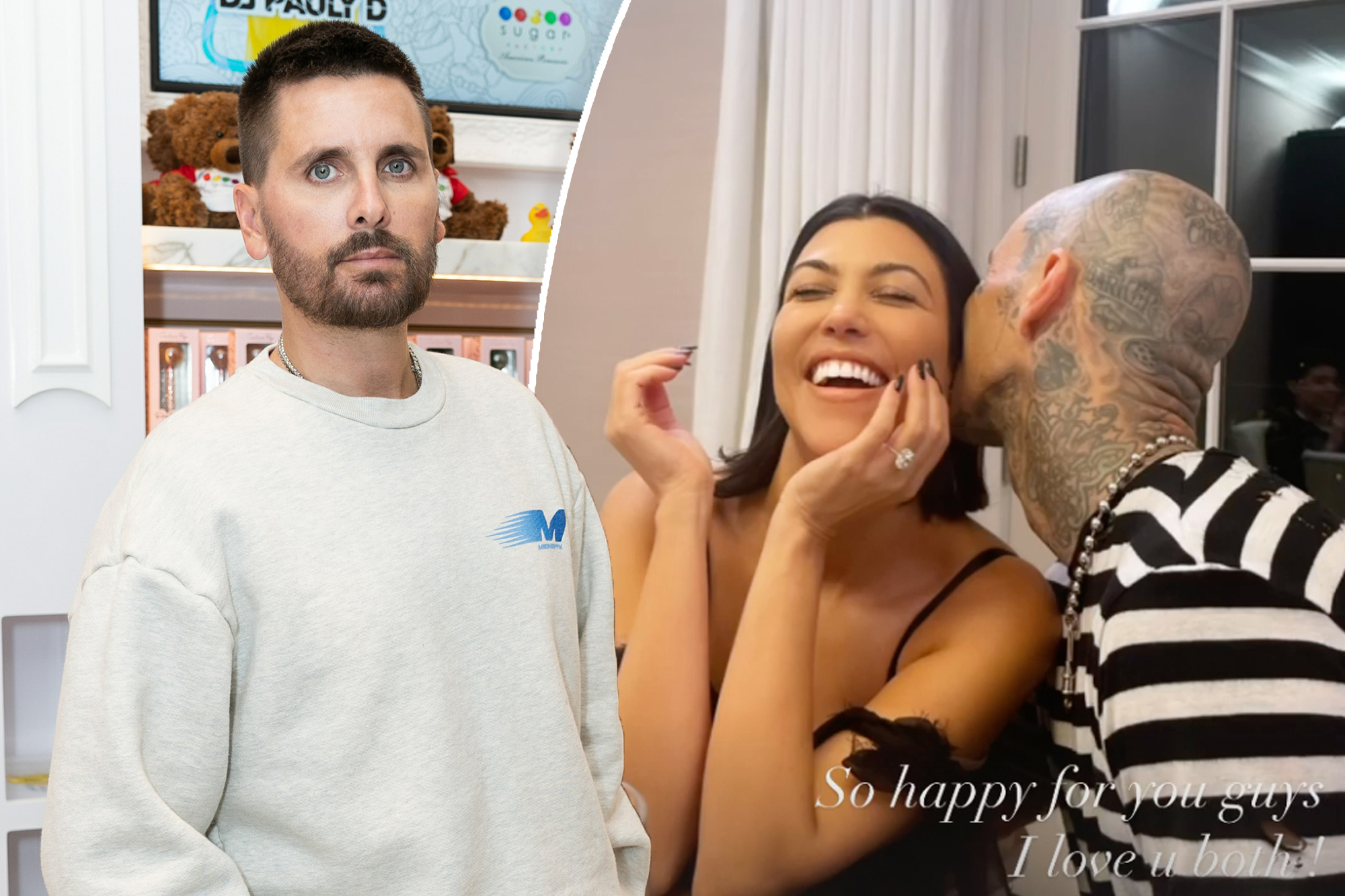 Another added, “scott disick on his way to date another teenager after finding out kourtney’s engaged” with a video of Tiffany “New York” Pollard saying, “I don’t care, I’m great” while hysterically sobbing.

Another meme of David Schwimmer saying, “I’m fine” as Ross Geller on “Friends” came with the caption, “Live footage of Scott Disick after seeing the news that Kourtney & Travis are engaged.” 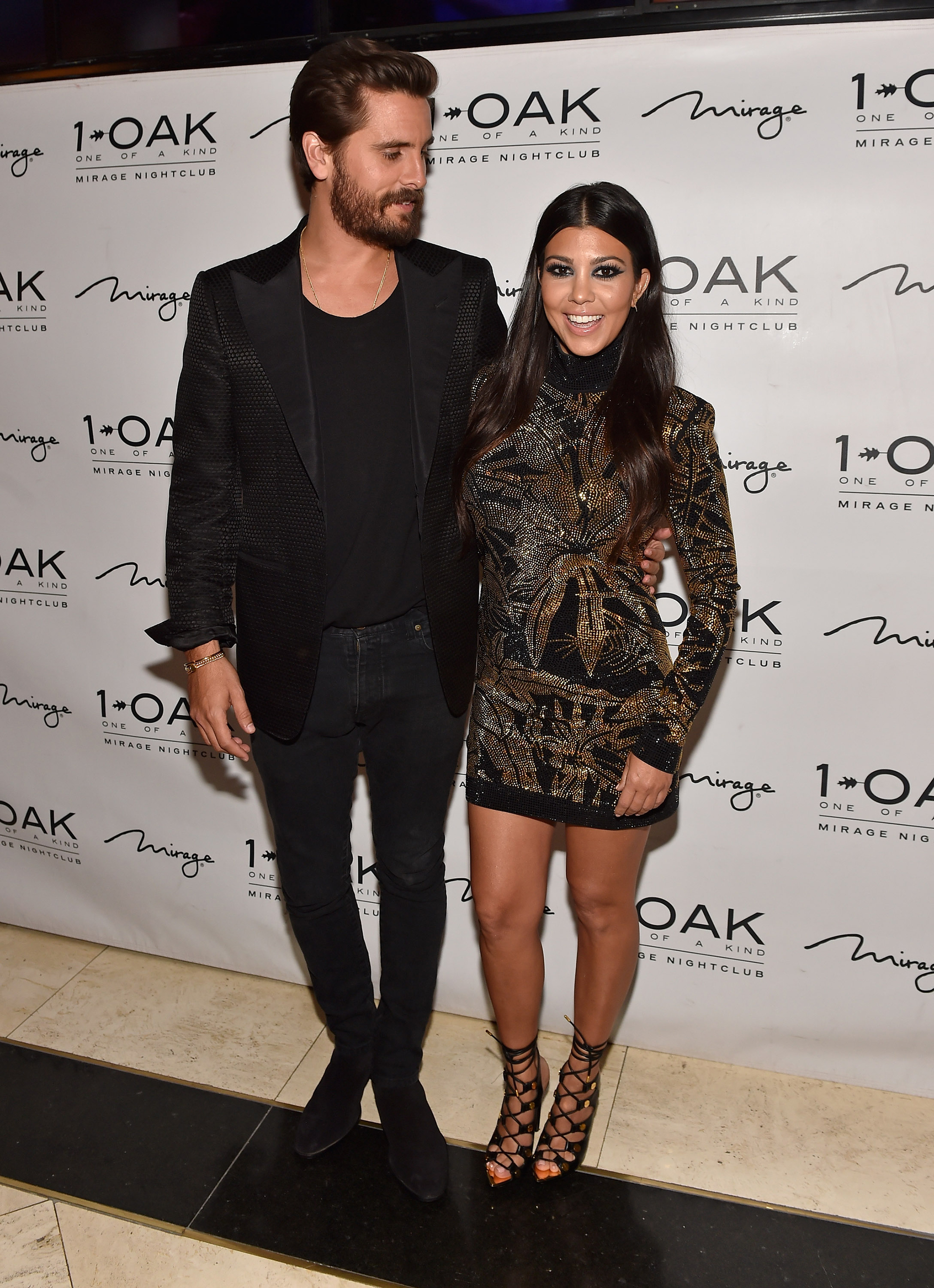 Some fans even compared timelines, noting that Kravis got engaged after approximately nine months of dating whereas Skourt dated for nearly 10 years with no engagement.

“I respect Kourtney Kardashian so much,” one social media user tweeted. “She actually waited to be with someone she loves. She was with Scott for 9 years and had 3 kids with him but didn’t settle. She’s 42 now & is engaged to the person she loves. Marry when you’re ready not because you’re ‘getting old.’”

Barker, 45, proposed to Kardashian on Sunday night on a beach in Montecito, Calif.

The Blink-182 drummer staged the special moment outside the Rosewood Miramar Beach hotel, surrounded by an elaborate display of red roses and white candles. 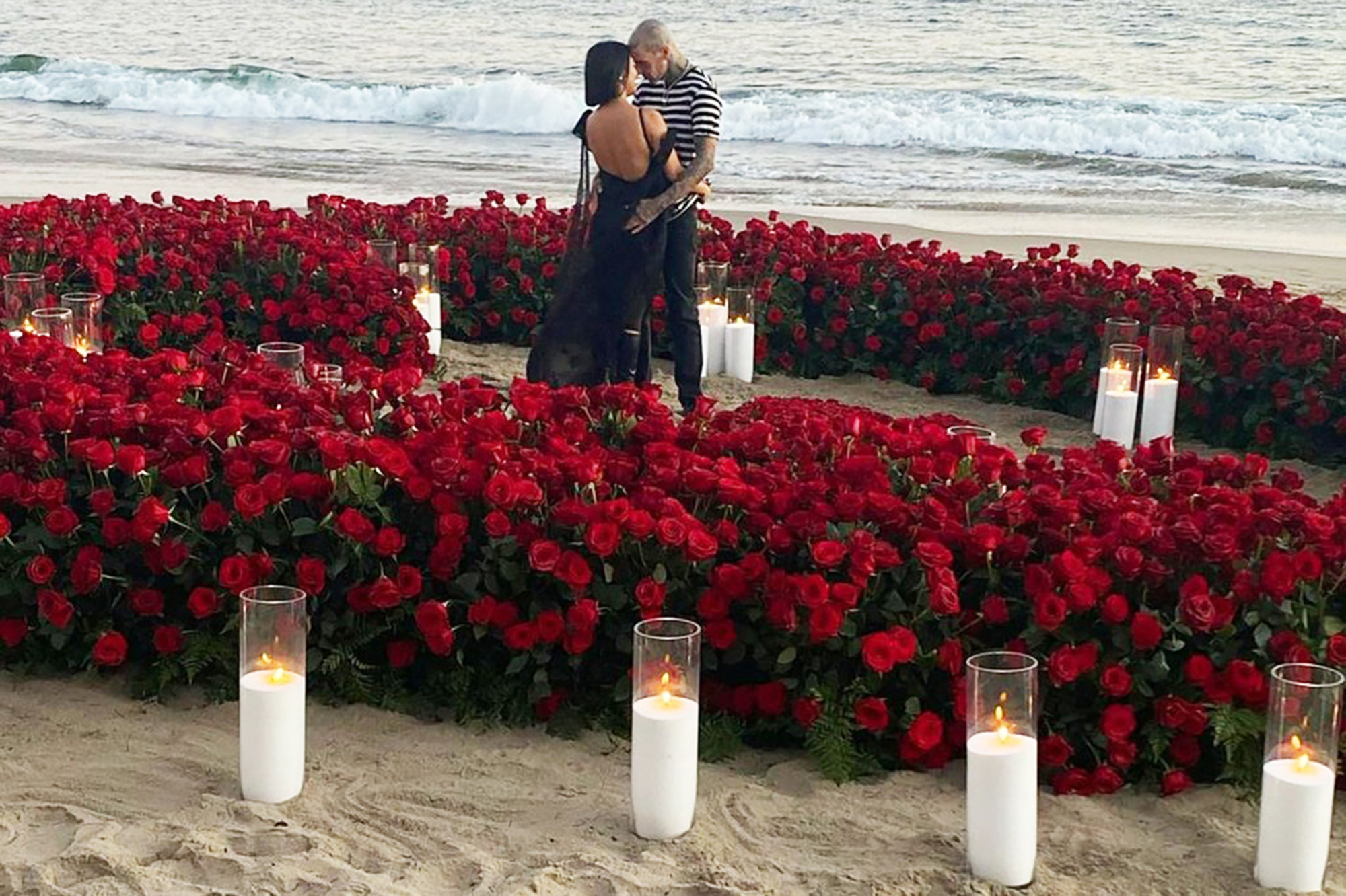 The reality star and Barker both later shared photos from the glamorous proposal.

This will mark the first marriage for Kardashian, who famously dated Disick on and off from 2005 to 2015. The exes share three children: Mason, 11, Penelope, 9, and Reign, 6.