The days are starting to feel normal again, aren’t they?

There’s no longer an excuse to eat Quality Street for breakfast and there’s also no excuse to not get your Dream Team in order.

My New Year’s resolution? Stop using all my transfers before the midpoint of every month. Chance would be a fine thing… but who should you have your eyes on in January? 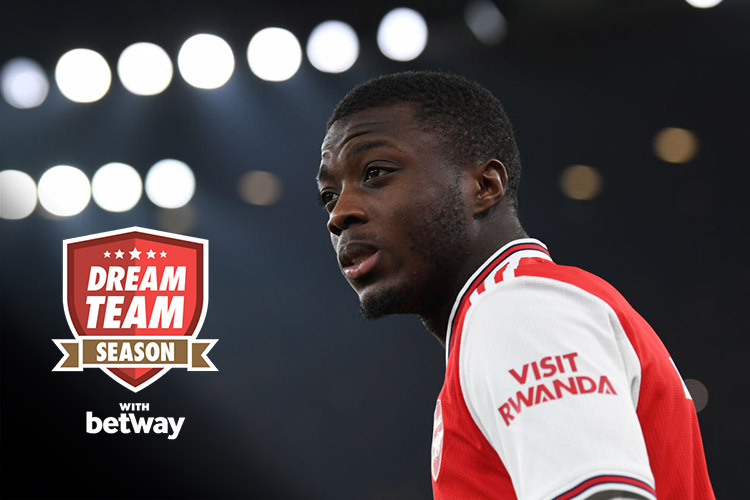 Pepe stole the show against Man United in Game Week 18 with a well-taken goal and a Star Man performance to help himself to 13 points.

If the Ivorian starts producing for the Gunners on a regular basis under Mikel Arteta, you could have a real goal scoring threat in your midfield. 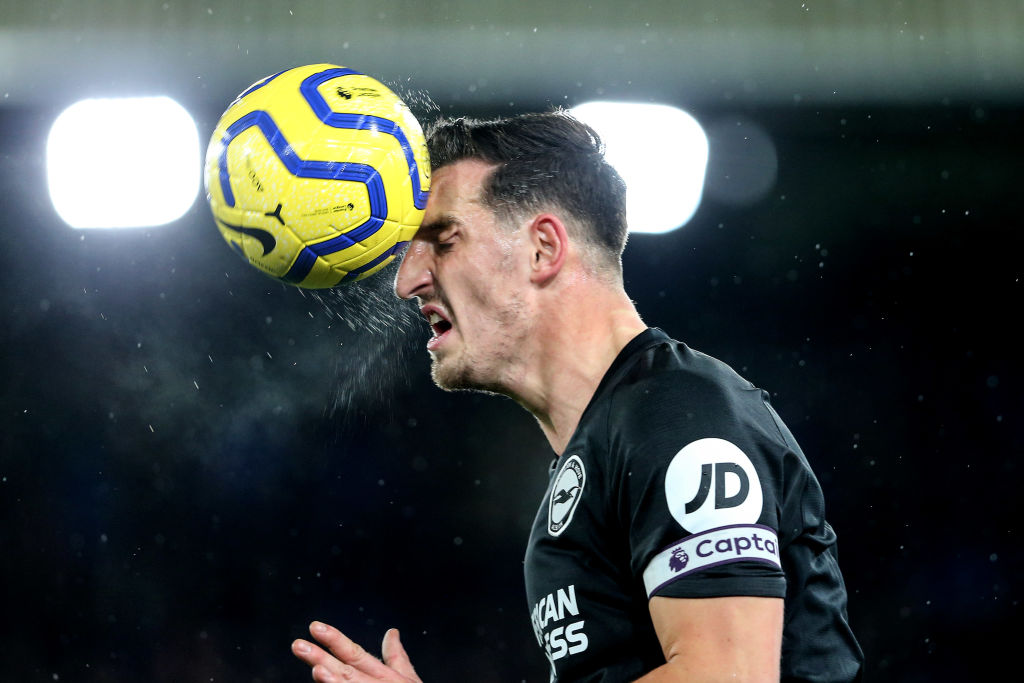 Every time you watch Dunk you get the impression he’d run through a brick wall for a clean sheet.

He’s been a mainstay in Brighton’s watertight defence all season and is winning plaudits with every assured performance. 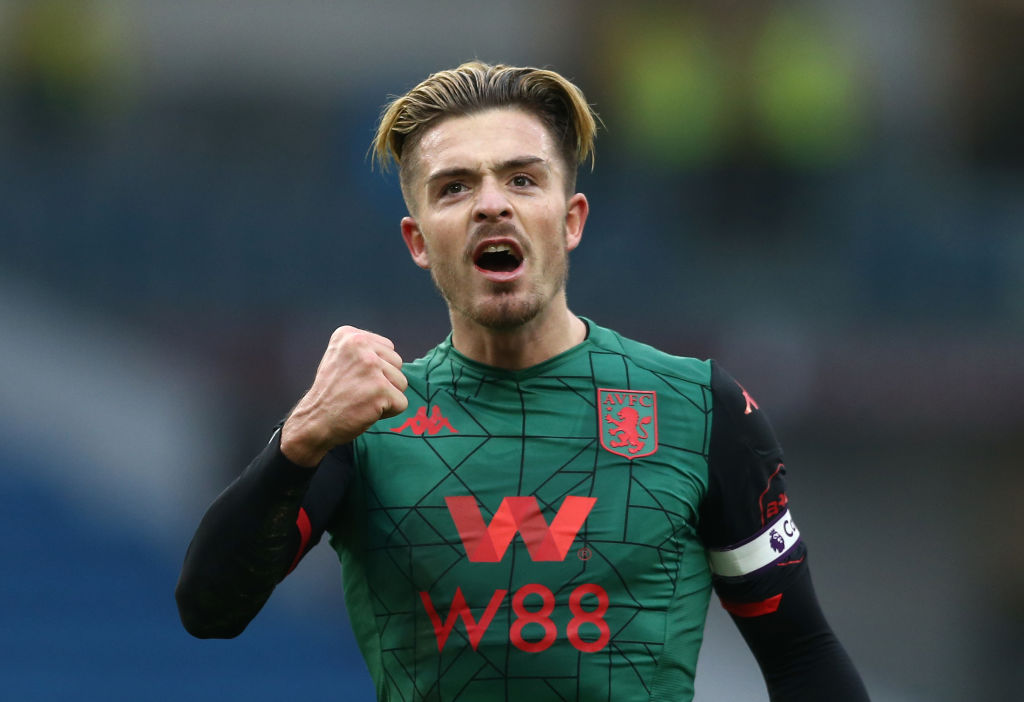 Answers on a postcard please as to what more Grealish needs to do to earn himself an England call-up.

The Aston Villa skipper was the talisman for his side in the 2-1 win over Burnley in Game Week 18 and popped up with a superb goal to take his tally for the season up to eight.

Grealish’s 12 points haul over the festive fixtures made sure it was a very happy Christmas indeed for those gaffers who backed him on Dream Team. 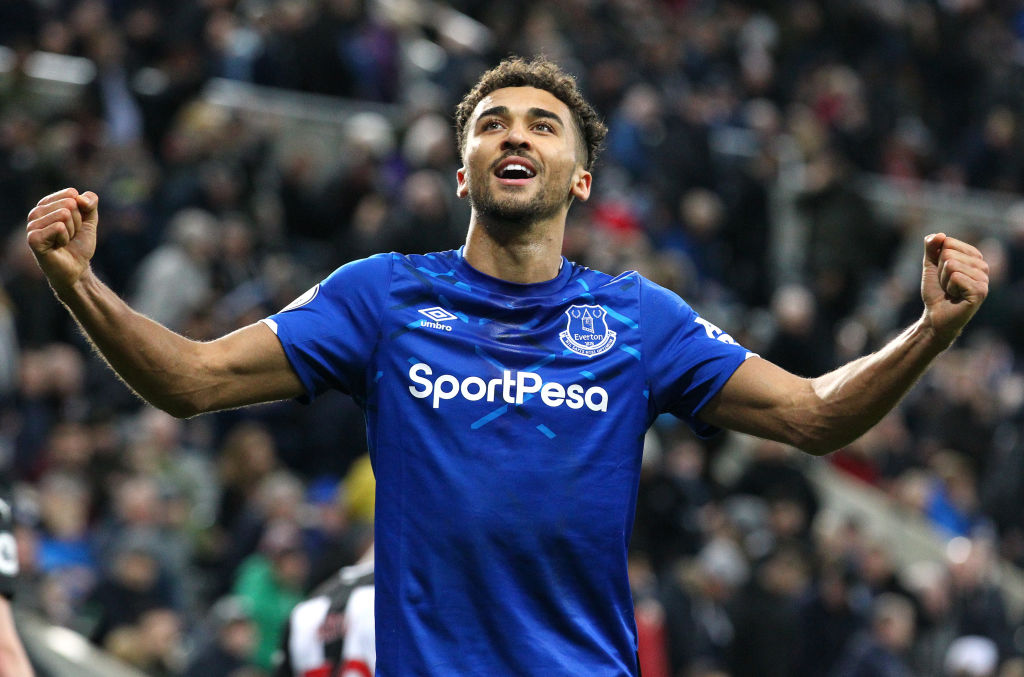 Calvert-Lewin can add his name to the illustrious list of strikers to have worked under Carlo Ancelotti and he’s clearly reaping the benefits of the Italian’s tutorlege.

The Everton man now has ten goals to his name this season and is one of the most in form strikers in the league right now. 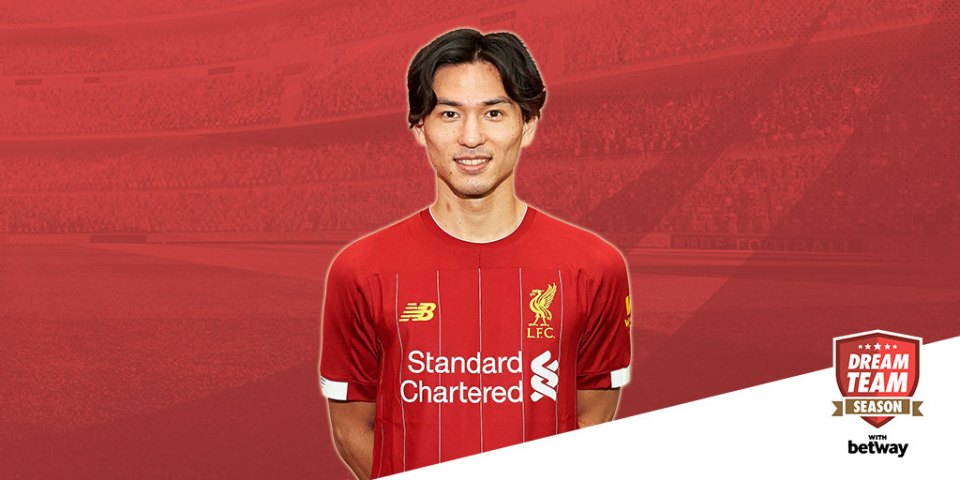 We’ve left a late Christmas present under your tree with a brand new signing Dream Team.

Liverpool signed Minamino in a cut-price deal and you too can snap up the midfielder for a bargain at just £2.5m.

Jurgen Klopp’s side have a packed fixture list coming up and rotation will likely mean the new arrival gets game time sooner rather than later.