AS Brits dream of their first beer inside a pub Wetherspoons is hard at work upgrading its boozers so they are ready to reopen when lockdown rules are relaxed.

Last week the pub chain revealed its social distancing plans and now The Sun has had a first-look inside on of its pubs. 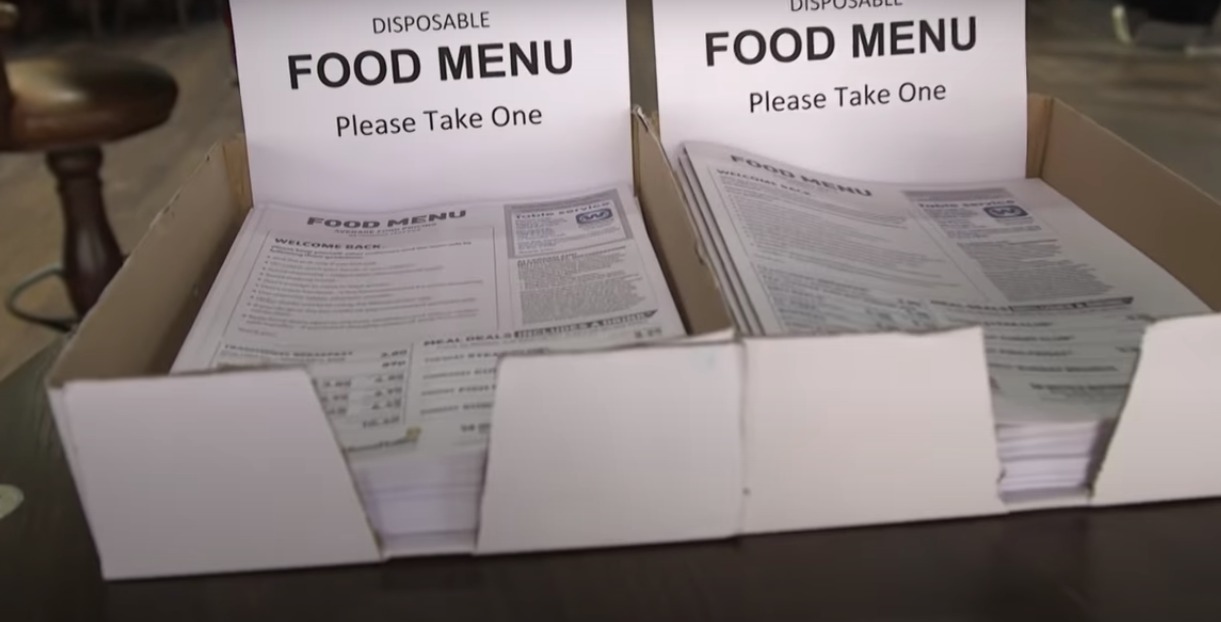 We went to the The Mossy Well in Musewell Hill, north London where Eddie Gershon, press office for the chain, explain how social distancing measures will work inside pubs.

The pub has been kitted out with screen, posters and floor markings to help demonstrate how Wetherspoons will reopen its 875 locations.

Signs outside and on exterior doors help staff communicate with customers how they need to queue in order to stop a build up of people.

Tables have been spaced our or screens put up in between them in order to allow customers to keep safe. 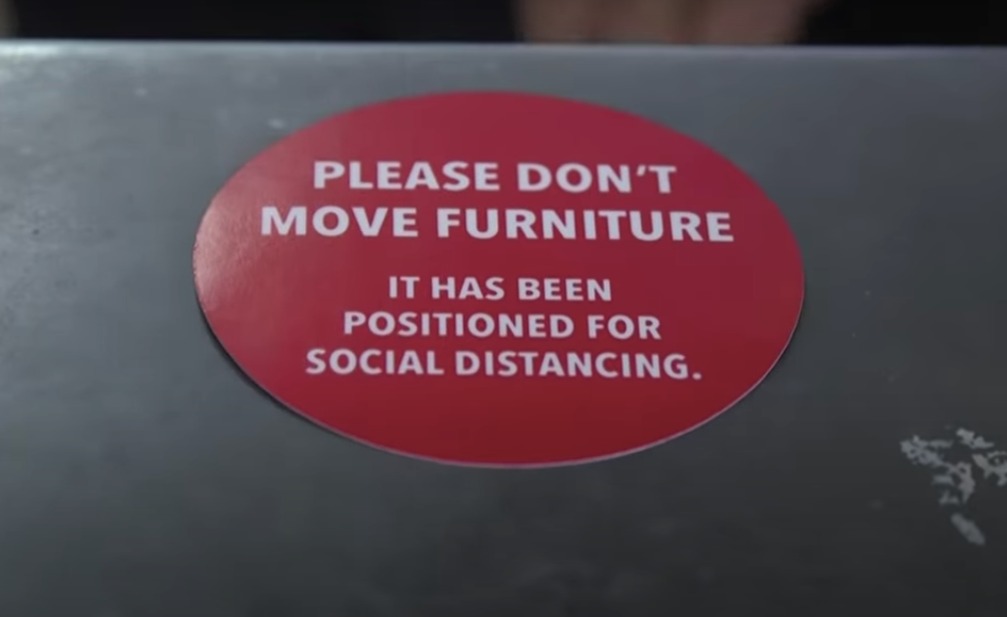 They will also put stickers on the furniture to remind drinkers not to move tables.

There will be a separate entrance and exits. Welcome signs will give further guidance to customers, including asking them to only visit pubs if they feel well.

Perspex screens have been fitted at tills and customers will be encouraged to pay using the Wetherspoons app, meaning they can get table service.

Although, punters can still pay at tills using cash if they want to.

Mr Gershon said: "We do have the advantage of our pubs tend to be on average 4,000 square foot in customer space and 75 per cent of our pubs have beer gardens, roof terraces or outside areas.

"We appreciate that our pubs will have to have less people in line with how many we are allowed to have here but because they are slightly larger we probably aren't as badly hit as others are. 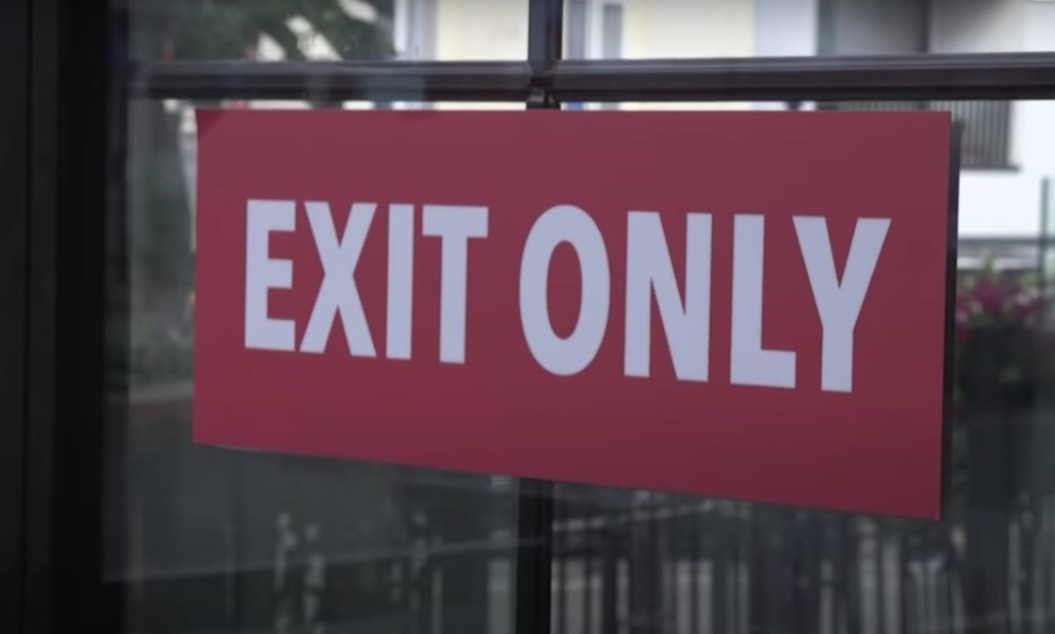 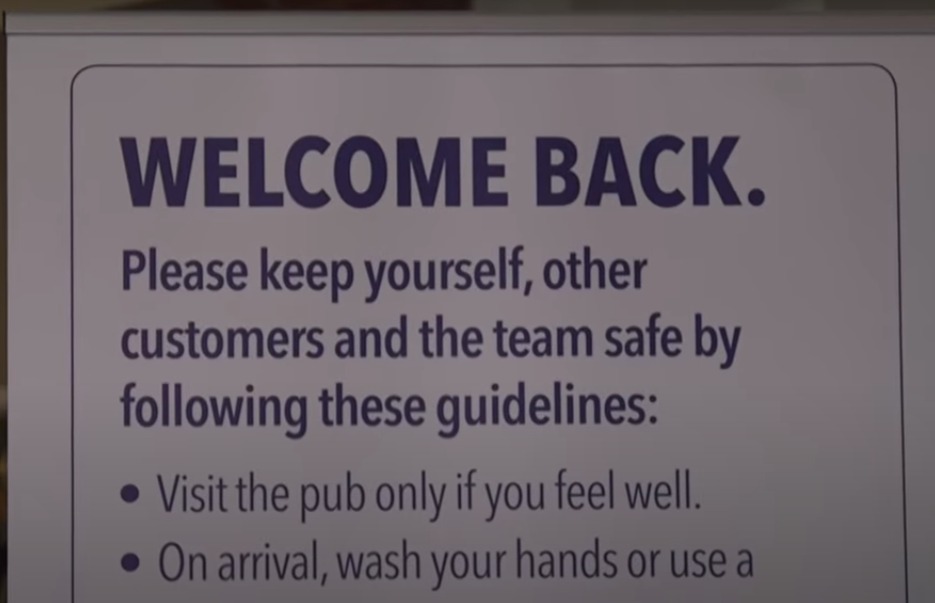 He also confirmed that Wetherspoons plans to keep its opening hours the same.

Hand sanitisers will be positioned on walls for staff and customers to use.

Our video shows inside kitchens where there are floor markings to show staff where to stand so they remain two meters apart.

Wetherspoons' menus have been replaced with disposable ones, which can be thrown away after use. 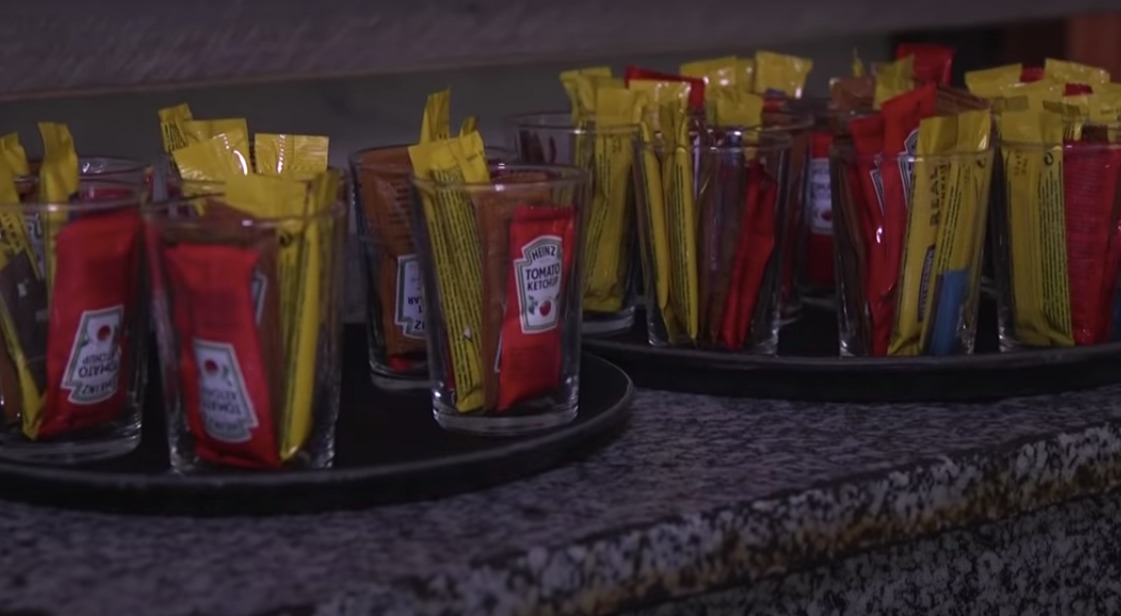 Last week the chain confirmed it would be offering a slightly reduced menu to help with social distancing measures.

Bottles of condiments, including ketchup and mayonaise, have been replaced with single-use sachets.

Staff will be given the option to wear PPE and face temperature checks before they begin shifts.

Mr Gershon said: "We are also issuing all bar staff and kitchen staff with PPE.

"The government has not said whether they have to wear them so we've bought the millions of equipment and that's part of the initial £11million investment.

"We will wait for government guidelines on whether staff have to use it or they can choose to wear it – but it will be there as and when pubs open."

Mr Gershon added that that the pub chain is doing a lot but that it needs to reply on "people being sensible as well."

Pubs have been told by the government that they will be one of the last business to reopen and that the rules won't be relaxed before July 4.

Boozers have also urged MPs to relax the two meter social distance rule to one so that more than open up.