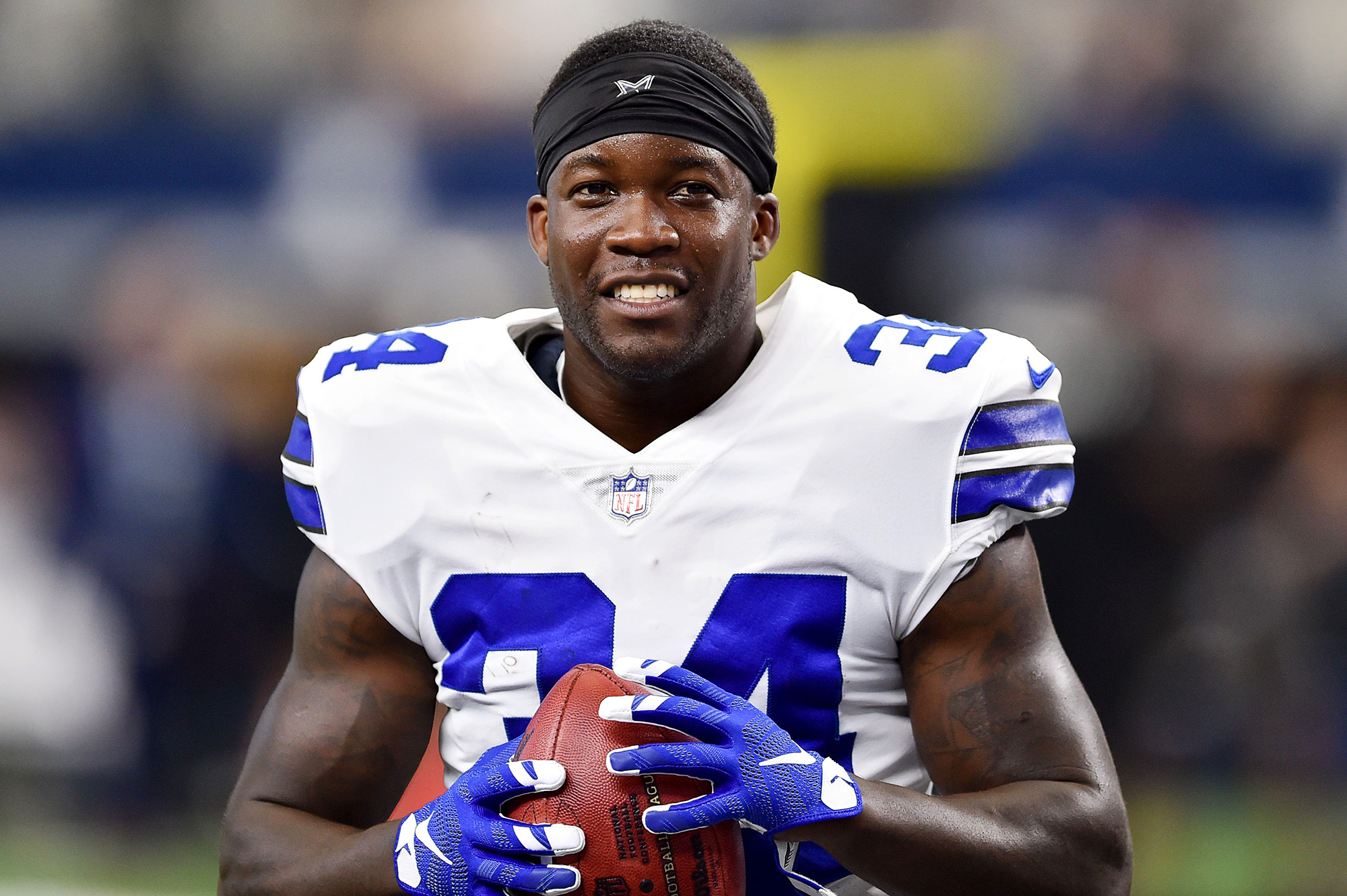 Former football player Ronnie Hillman has entered hospice care amid his battle with a rare form of cancer.

“Though this message is difficult to share, we feel it is necessary. August of this year, Ronnie was diagnosed with Renal Medullary Carcinoma. Renal Medullary Carcinoma (RMC) is a rare but highly aggressive neoplasm form of cancer that primarily affects young African Americans with sickle cell trait,” Hillman’s family wrote in a Wednesday, December 21, Instagram statement regarding the 31-year-old athlete’s condition. “Unfortunately treatment has not been successful and our beloved RJ is currently under Hospice Care where he is being kept comfortable and out of pain.”

The message continued: “As a family, we hope beyond hope, and we have faith that can move mountains. We also understand that God’s will is not always ours; therefore, we as a family subject ourselves to the will of our Almigty God.  We need your prayers, but we also need your understanding and respect for Ronnie and our family’s privacy at this time.”

Hillman, who was drafted by the Denver Broncos in 2012, was diagnosed with renal medullary carcinoma (RMC) earlier this year. According to the National Institute of Health, RMC is an aggressive form of non-clear cell kidney cancer that typically affects young adults and is associated with sickle cell trait.

Celebrity Health Scares Through the Years

“He’s got bad liver cancer and he’s in hospice now,” Hillman’s former teammate Derek Wolfe said on Denver’s “104.3 The Fan” on Tuesday, December 20. “It’s not looking good. He has pneumonia and I’m putting it out there just to send positive vibes his way. … Great football player, great person, great teammate, just an all around great dude.”

Brandon Stokley, for his part, added at the time: “That’s awful news. He had a slow start [on the team] but really picked it up and contributed a lot during the Super Bowl year.”

The running back joined the Broncos during the third round of the 2012 NFL Draft, where he played six seasons with the team and helped them secure their 2015 Super Bowl victory.

“The offensive line just did a great job of stretching ‘em and I found a lane and I ran,” Hillman previously told reporters in October 2015 after an NFL win, gushing over his teammates. “You know, the offensive line did a great job at creating those lanes for us and we just [ran them]. … [We have] the No. 1 defense in the league for a reason, they amaze me every week and they continue to come out here and make plays.”

Hillman was released by the Broncos in September 2016.