HE is on a mission to help our pets  . . . and is here to answer YOUR questions.

Sean McCormack, who is the head vet at tailored pet food firm tails.com, has helped with owners’ queries for ten years.

He says: “If your pet is acting funny or is under the weather, or you want to know about nutrition or exercise, just ask. I can help keep pets happy and healthy.”

Two years ago we left the turkey out in the kitchen and he almost got inside it and walked it across the room as he tucked in. Another year he got stuck into the trifle. How can we stop him spoiling Christmas?

Sean says: I once knew a devious cat called Chairman Meow who caused just as many cat-astrophes! It’s snow joke when your puss is swinging from the tree making your guests uncomfortable.

In any case this year we need some ch-ch-changes. Tell David he needs to stop kitten around or he’ll get a lump of coal from Father Kitsmas.

On a serious note, keep pets away from cooked bones which can splinter inside them. I’d recommend keeping the kitchen door shut this year!

I HAVE a house bunny and he’s very destructive.

He licks the furniture to the extent that some of the varnish on the chair and table legs has started to chip. Even more worryingly he has chewed wire too. Is there anything I can do to train him to stop?

Sean says: Chewing is natural behaviour for rabbits, so give him access to do it in a safe and effective way.

I recommend that 90 per cent of his diet is high-quality, palatable hay so that he’s occupied with chewing and his digestion remains healthy. Natural chew toys and posts are a good idea.

Enclosing him in a pen with plenty to occupy him when unsupervised is advised. But this could also be a frustration issue.

The biggest problem I see from your letter is that you have a single house rabbit. They are sociable animals and should always, always have a rabbit friend.

MY pug Harry is 16 months old and full of energy.

But when it comes to eating meals he will only tuck into some of what I eat and dog treats. How can I get him to enjoy dog food?

Sean says: Is he wasting away? If not, then don’t worry about it. And stop fussing him.

Set times for meals are a good idea and if he doesn’t finish his food, just take it up and don’t make a deal about it. Ignore those big pug eyes staring into your soul saying: “Feed me roast chicken, slave!”

I HAVE had my two-year-old Poochon Betsy since she was 16 weeks old.

She is the most intelligent and loving dog you could wish for. Unfortunately there is one problem — she hates leaving the house for a walk.

As soon as I get the lead, she runs from room to room, hoping she doesn’t have to go out. When out, she shakes her head and her tail is down — which I know is a sign of anxiety. How can I get her to enjoy walks?

I often go out with a friend and her little dog but she is still anxious and pulls ahead and nearly chokes. Also you cannot pick her up from the front as she backs away — it has to be from the side. Any advice?

Sean says: This is a job for a qualified canine behaviourist to come and see exactly how it plays out — and whether you might be part of the problem.

No offence, but owners often are partially to blame as they misinterpret what a dog is telling them. A generic answer here without observation probably won’t be too helpful.

Star of the week

BISCUIT is on a mission to help animals find homes by lobbying for landlords to be pet-friendly.

She’s a four-year-old Baglehound – a Beagle and Basset Hound cross – and lives with Russell Hunt in Wandsworth, South West London. 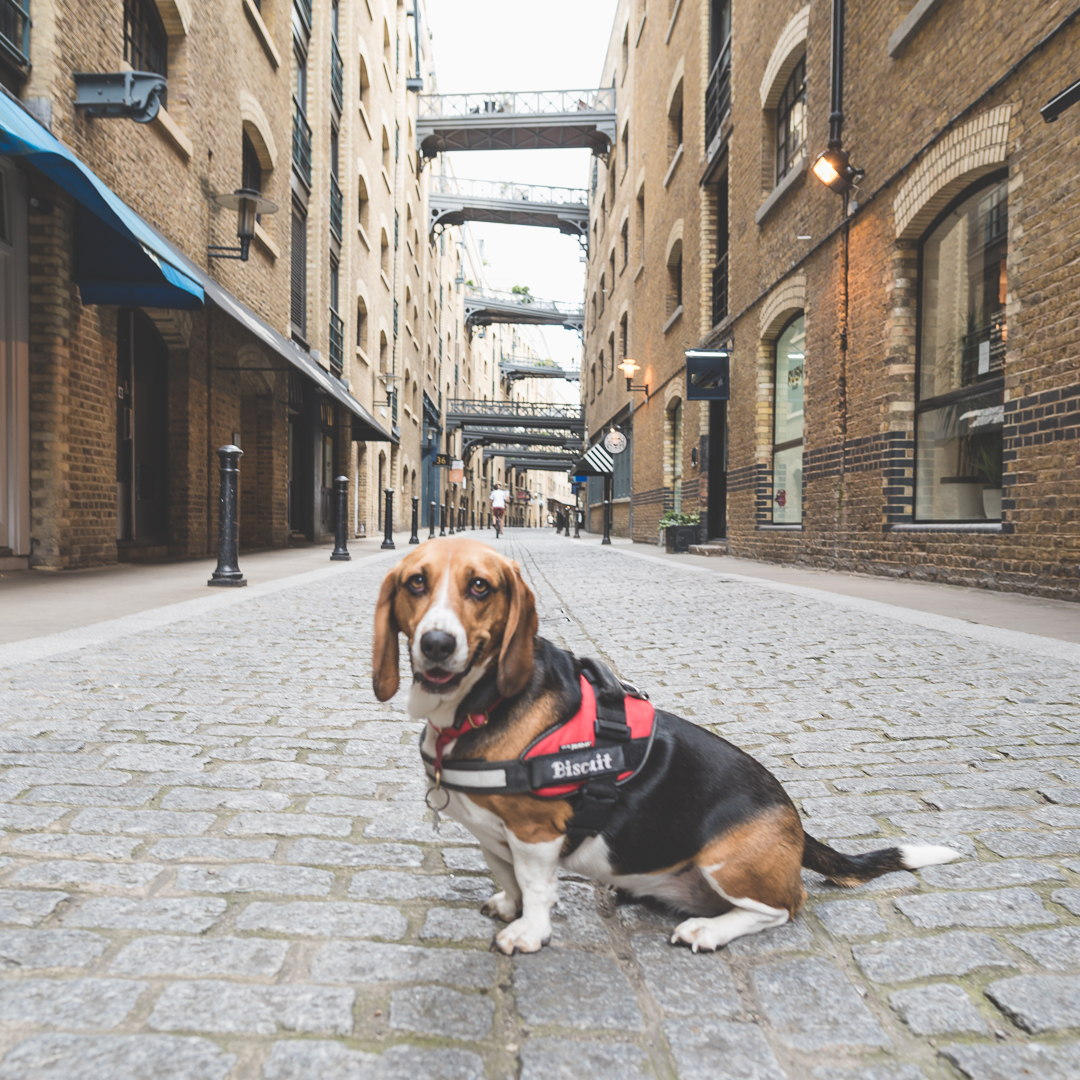 Inspired by Biscuit and the three dogs he adopted before her, each because their landlord had a no-pet policy, Russell now helps pet parents find animal-friendly homes.

Russell, 49, founder of Pet Lets said: “Only ten per cent of rentals in London are pet-friendly, so Biscuit and I are on a mission to change that.

"The aim is that rather than ban animals, people accept they’re part of the family, and Biscuit is helping more people to have the joy of a pet.”

ANIMAL shelters are pleading with the Government for a financial lifeline after donations tumbled in lockdown.

Spectator sports got a £300million “winter survival package” in November, with £1million given to the Greyhound Board to help trainers with racing suspended. 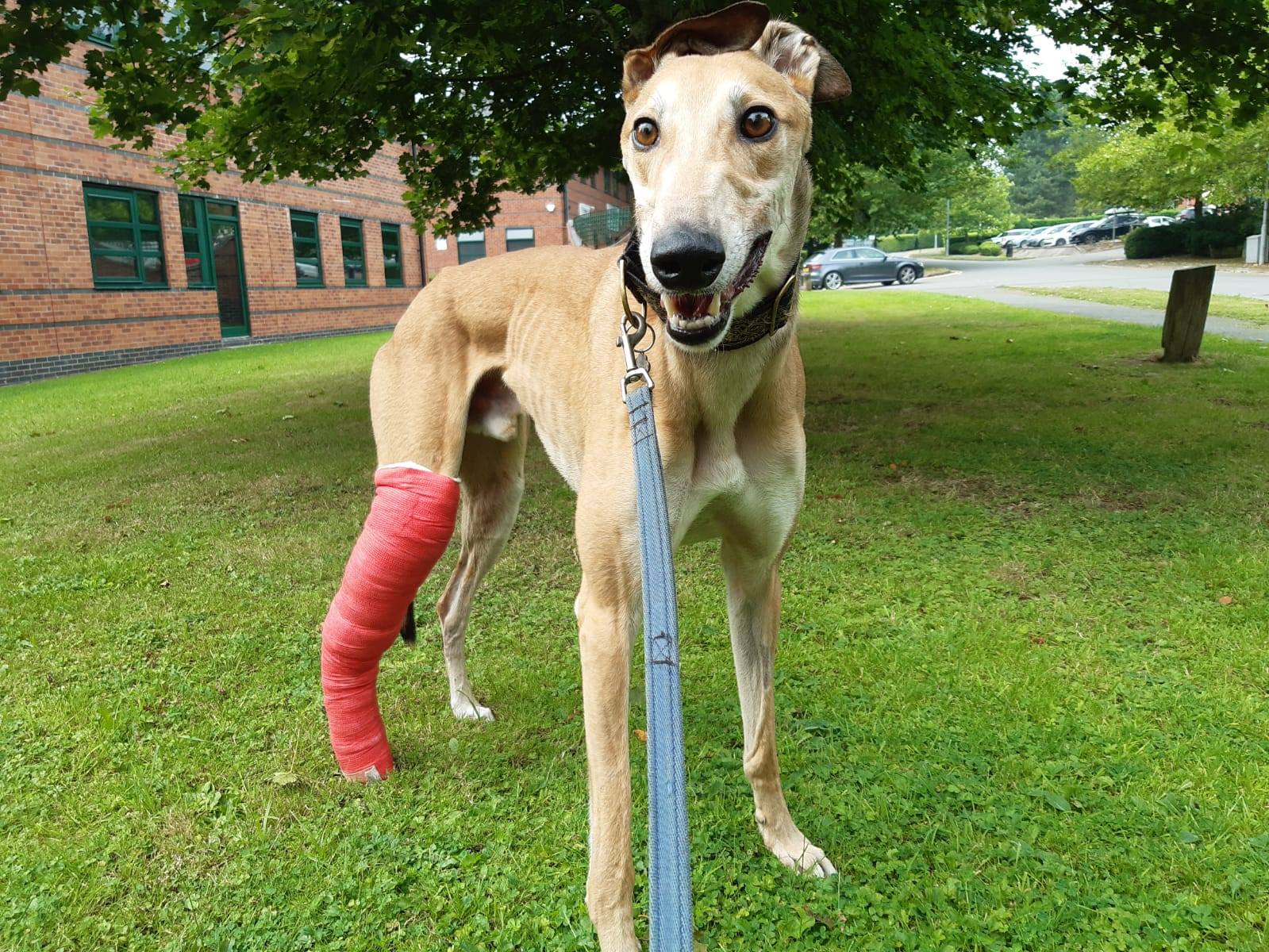 But animal welfare charities and rescues that care for retired racing dogs have had no support.

Forever Hounds Trust’s Emma Butler said: “Charities end up with the bill to care for injured dogs and we have received nothing.

“We’ve taken in several dogs this year with costly vet bills. Benedict came to us in August with a broken leg from racing. His vet bill came to over £4,000.

“Luckily we saved the leg and he is now ready for his ‘forever’ home but many dogs need amputations.”

Vanessa Wadden of Hope Rescue in Wales, which also helps ex-racers, added: “Boris Johnson has a rescue dog, Dilyn, but those working in shelters have been forgotten.

“In lockdown it’s been harder than ever, with charity shops closed and fundraising events impossible.

“We’ve supported families who had to give up their pet and taking in animals when owners are ill. We want politicians to look at our sector and the benefits a pet brings.” 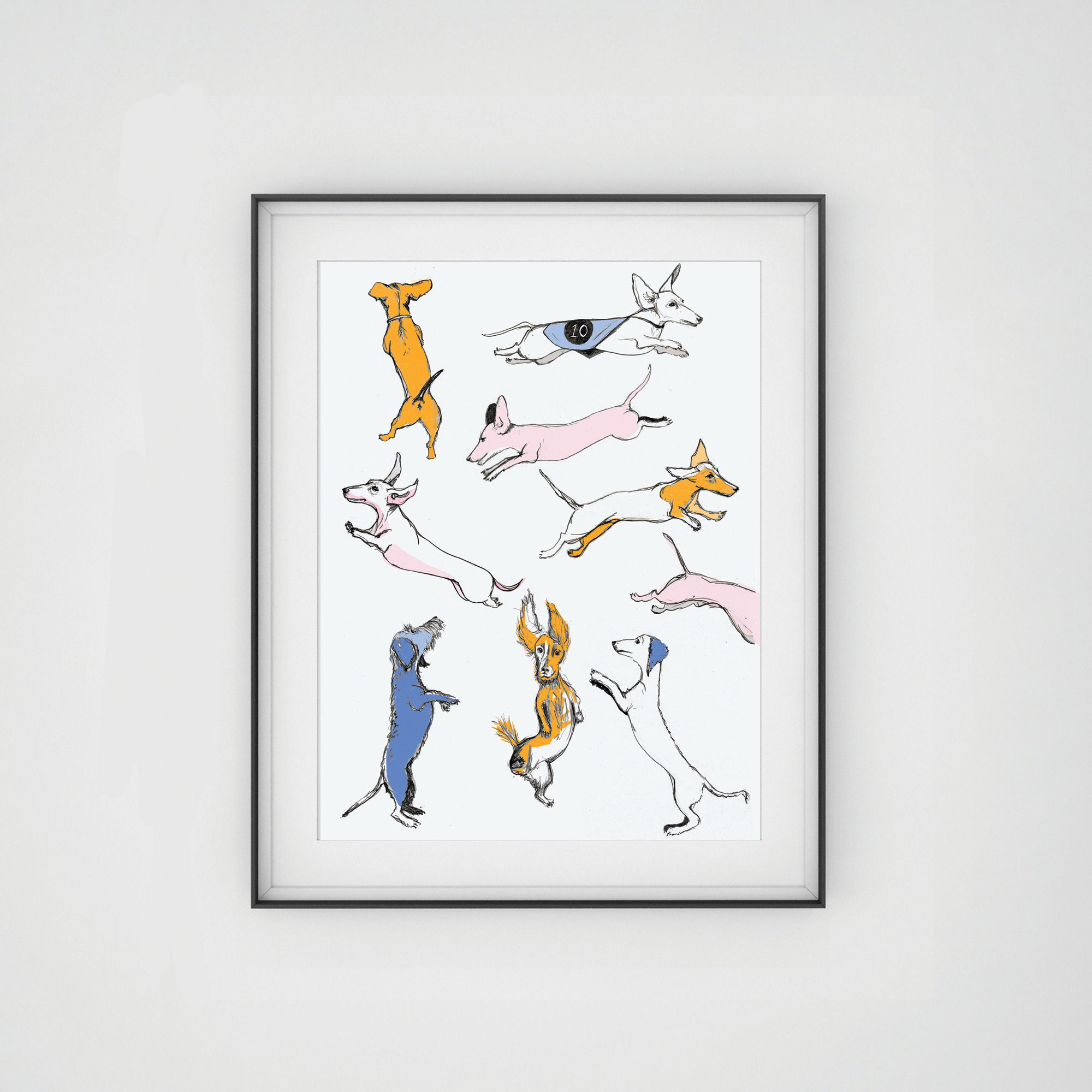 DO you simply love sausage dogs?

If diddy dogs are your favourite, you will love these Dancing Dachshund prints from Hannah Carvell, available at hannahcarvell.com.

She’s an illustrator and dog lover from Bedford, and we have six of her awesome A3 framed prints – worth £40 each – to give away.

To be in with a chance of winning, email DACHSHUNDS to: sundaypets @the-sun.co.uk.