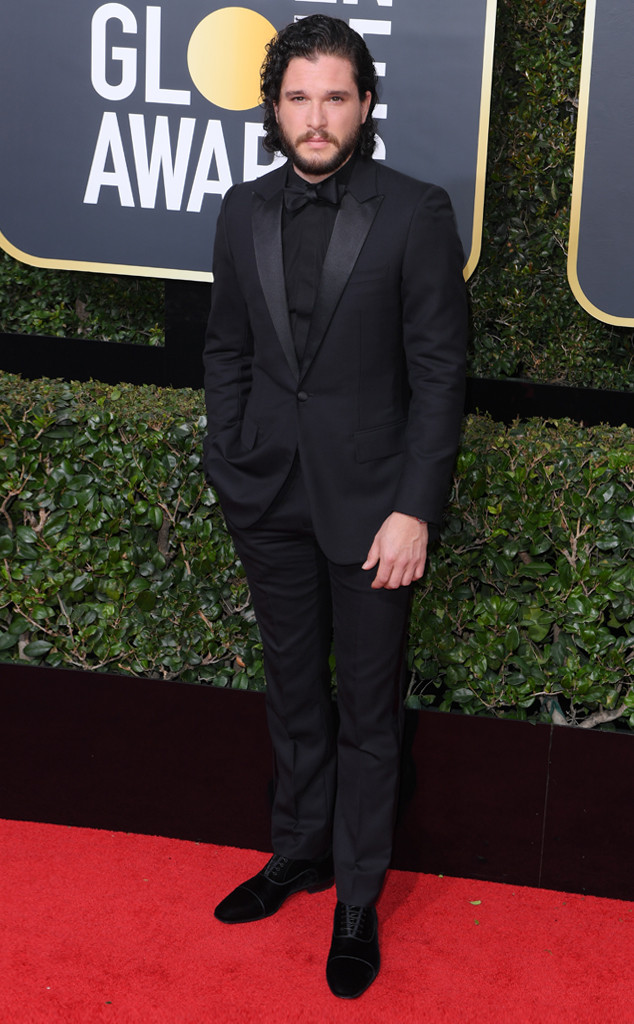 Prepare to see Jon Snow in a whole new way!

More than three months after pop culture fans said goodbye to Game of Thrones, one cast member may be this close to securing a brand-new gig.

According to Deadline, Kit Harington is headed to the Marvel Cinematic Universe where he will make his next film.

Sources tell the publication that he will join one of Marvel and Kevin Feige‘s superhero franchises. More details are expected to be revealed at a later day.

Perhaps that later announcement could come at Disney’s D23 Expo happening this weekend in Anaheim, Calif., where Marvel will have a few special events.

Kit wouldn’t be the only Game of Thrones star headed to the Marvel Universe. It was previously reported that co-star Richard Madden would star in The Eternals with Angelina Jolie, Salma Hayek and Kumail Nanjiani coming out in November 2020.

While working on the Emmy winning Game of Thrones was an unforgettable experience for Kit, those close to the actor admitted that ending the HBO series was a tough transition for him.

“He has felt lost since the show ended,” a source previously told E! News. “It was his life for so long and the realization that it is over has caused a lot of stress. Figuring out who he is and what is next has really gotten to him….”

Our insider added, “[He] really didn’t know how to cope with the sadness and uncertainty. The show was everything to him.”

But as a wise one once said, time heals everything and there’s no question that pop culture fans would love to see Kit on the big or small screen again.

As they like to say in showbiz, stay tuned!