Gigi Hadid and Zayn Malik split: Look back at their relationship timeline

Gigi Hadid is going into the holidays with a bang.

The model, 26, showed off a totally new look on Tuesday, posting a photo on Instagram with thick, blunt bangs and recently dyed red hair.

Hadid modeled the eye-length fringe in an advertisement for H&M while wearing a white vest and matching trousers.

It’s unclear whether Hadid’s new look is permanent or simply clip-on bangs, as she was last seen out and about in public earlier this month with her typical middle part. 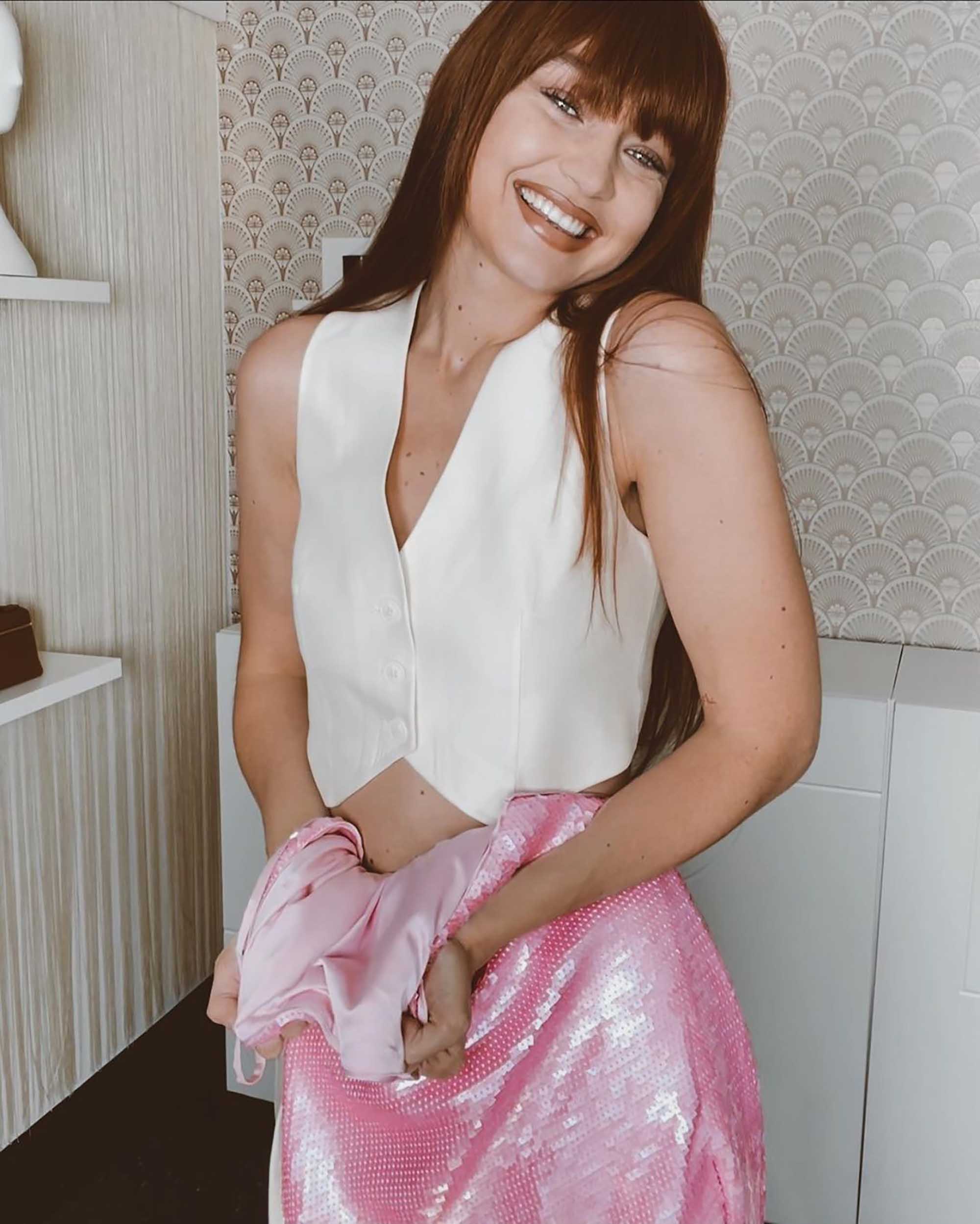 The switch-up comes a few weeks after Hadid broke up with Zayn Malik, with whom she shares 1-year-old daughter Khai.

Their tumultuous relationship came to an explosive end following allegations from Hadid’s mother, Yolanda Hadid, that the former One Direction member had “struck” her during an argument in September.

The “Pillowtalk” singer, 28, was pleaded no contest to four counts of harassment for allegedly calling Yolanda, 57, a “f—king Dutch slut,” among other insults, and pushing her into a dresser. 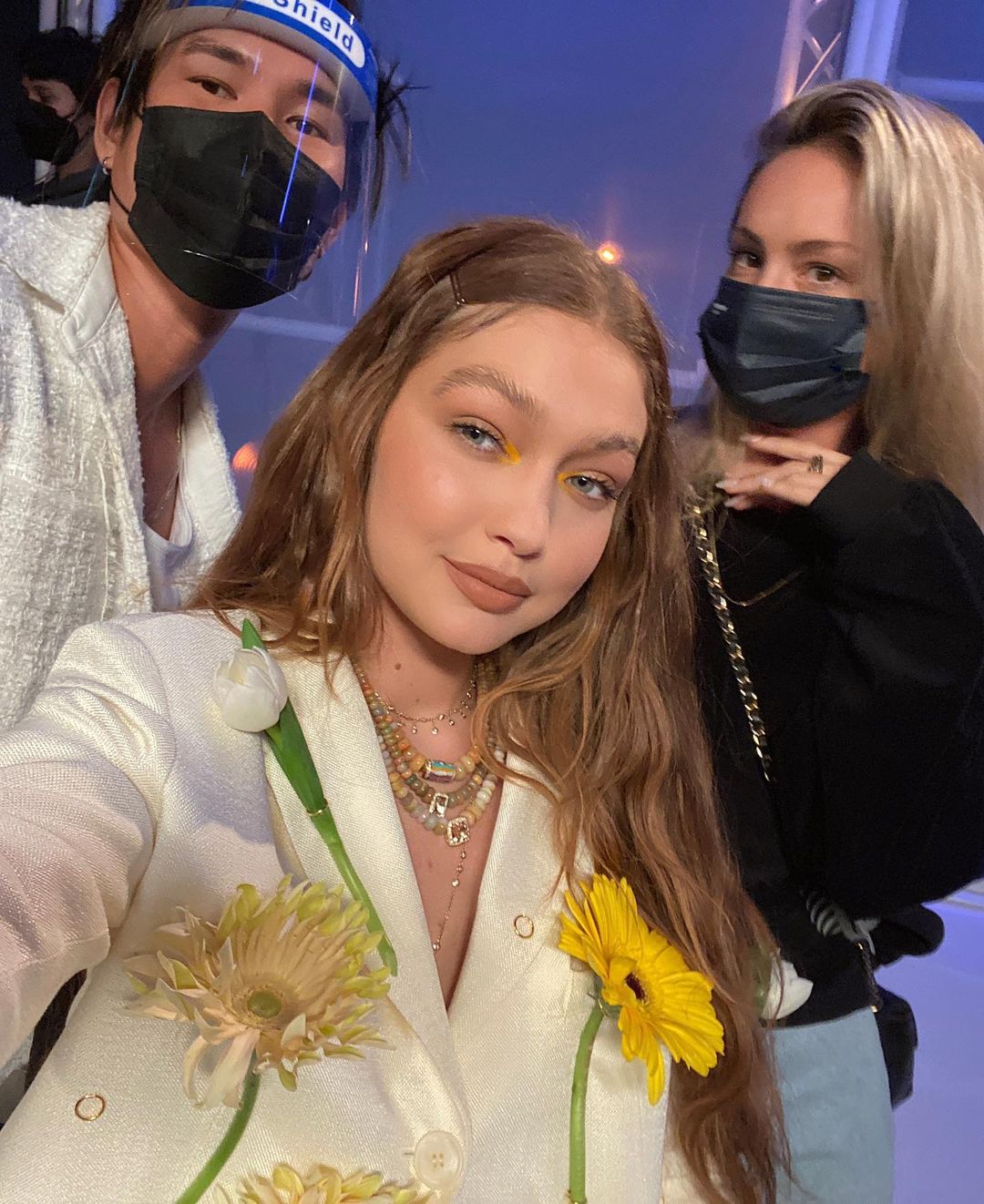 While Malik has adamantly denied the former “Real Housewives of Beverly Hills” star’s claims, Gigi has yet to publicly comment, only saying via a spokesperson that she is “solely focused on the best for Khai.”