A betrayal? Prince Harry shared the story of a frantic phone call from a “seething” Prince William, who claimed that members of King Charles III and Queen Consort Camilla‘s team “planted” stories about Princess Kate and his kids, Prince George, Princess Charlotte and Prince Louis.

According to an excerpt from his forthcoming memoir, Spare, exclusively obtained by Us Weekly, the Duke of Sussex, 38, wrote that their conversation — which took place in 2019 — started with an “upset” Duke of Cambridge, 40, “talking too fast.”

Eventually, Harry got to the root of the problem — one “gung-ho” member of his father’s communication team had “devised and launched a new campaign of getting good press” for King Charles III and Queen Camilla, which came “at the expense of bad press” for both princes. 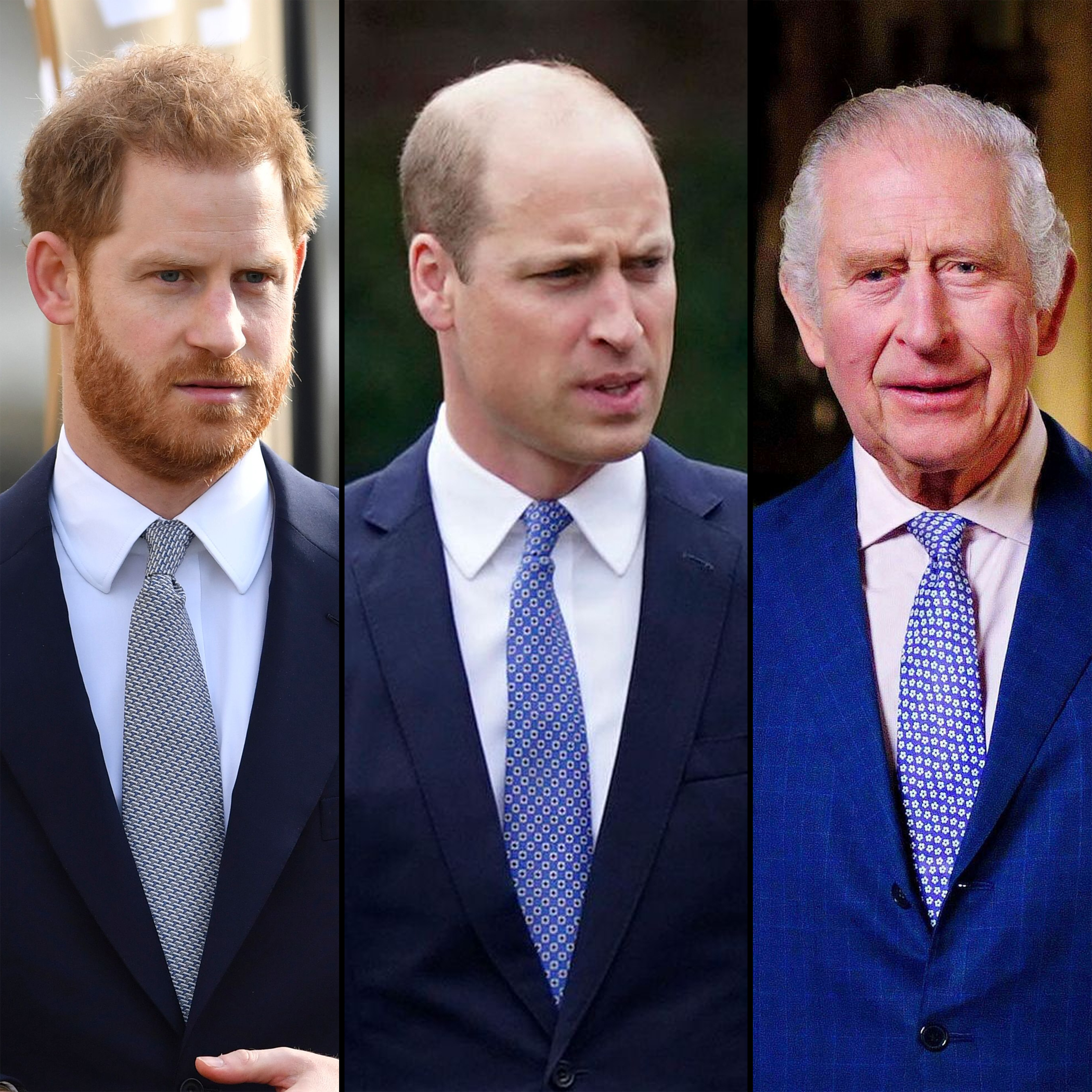 “They’ve done this to me for the last time,” William told Harry during their phone call, adding that he “wasn’t going to take it anymore.”

The Archewell Foundation founder understood his brother’s qualms, noting that the same had been done to himself and his wife, Meghan Markle — which was spoken about at length in their Netflix docuseries Harry & Meghan. So, William went to see their father and Harry tagged along as “moral support.” However, King Charles III did not take the conversation lightly.

“Pa instantly got upset. He began shouting that Willy was paranoid. We both were,” Harry wrote. “Just because we were getting bad press, and he was getting good, that didn’t mean his staff was behind it.”

According to Harry, they had “proof” from reporters it was King Charles III’s team behind the negative coverage.

Even though they were dismissed by their father, Harry thought it was a win that his brother still felt comfortable to confiding in him with issues. William, for his part, didn’t see it this way.

“In a blink he shifted all his rage onto me,” the Invictus Games founder wrote, in part, saying that William had started sharing the issues he had with Harry and Meghan, 41. “He was going on and on and I lost the thread. I couldn’t understand and I stopped trying. I fell silent, waiting for him to subside.”

Throughout the memoir, Harry recalls various verbal and physical altercations with his brother, which led to the ultimate downfall of their relationship.

At one point in the book, Harry remembered one fight that went down between himself and his brother in 2019 after William had referred to Meghan as “difficult” and “rude.” The author claimed that his shirt was ripped and neckless had been broken after William had “knocked me to the floor.”

Harry and Meghan got married in May 2018 and departed from the royal family nearly two years later in January 2020. While their departure has put a rift between Harry and the royals, he does hope for a reconciliation at some point in the near future.

“I would like to get my father back, I would like to have my brother back,” Harry revealed in a preview for his upcoming ITV interview set to air on Sunday, January. “They’ve shown absolutely no willingness to reconcile.”

Spare will be released on Tuesday, January 10.