A friend of Hoda Kotb did a quick read of Katie Couric’s new memoir, “Going There,” and assured her that no shade was thrown her way ahead of their upcoming sit-down on “Today.”

The book has ruffled so many feathers in the TV news world that Page Six reported Couric, 64, has been banned from plugging it on CBS. But she will sit down with Kotb, 57, and Savannah Guthrie on Oct. 19 in the same studio where she once hosted the NBC show herself.

“I haven’t read Katie’s book yet, but I’ve only heard about some of the excerpts,” Kotb exclusively told us Wednesday at a Turn 2 Foundation event.

“But I do know someone who read the book, and they said overall that that [shady] tone is not really the vibe of it — but I was not mentioned, so I guess that was a good thing. So, she’s going to be on the show.”

In her book, Couric slams Diane Sawyer, Deborah Norville and her onetime employer CBS, among others. 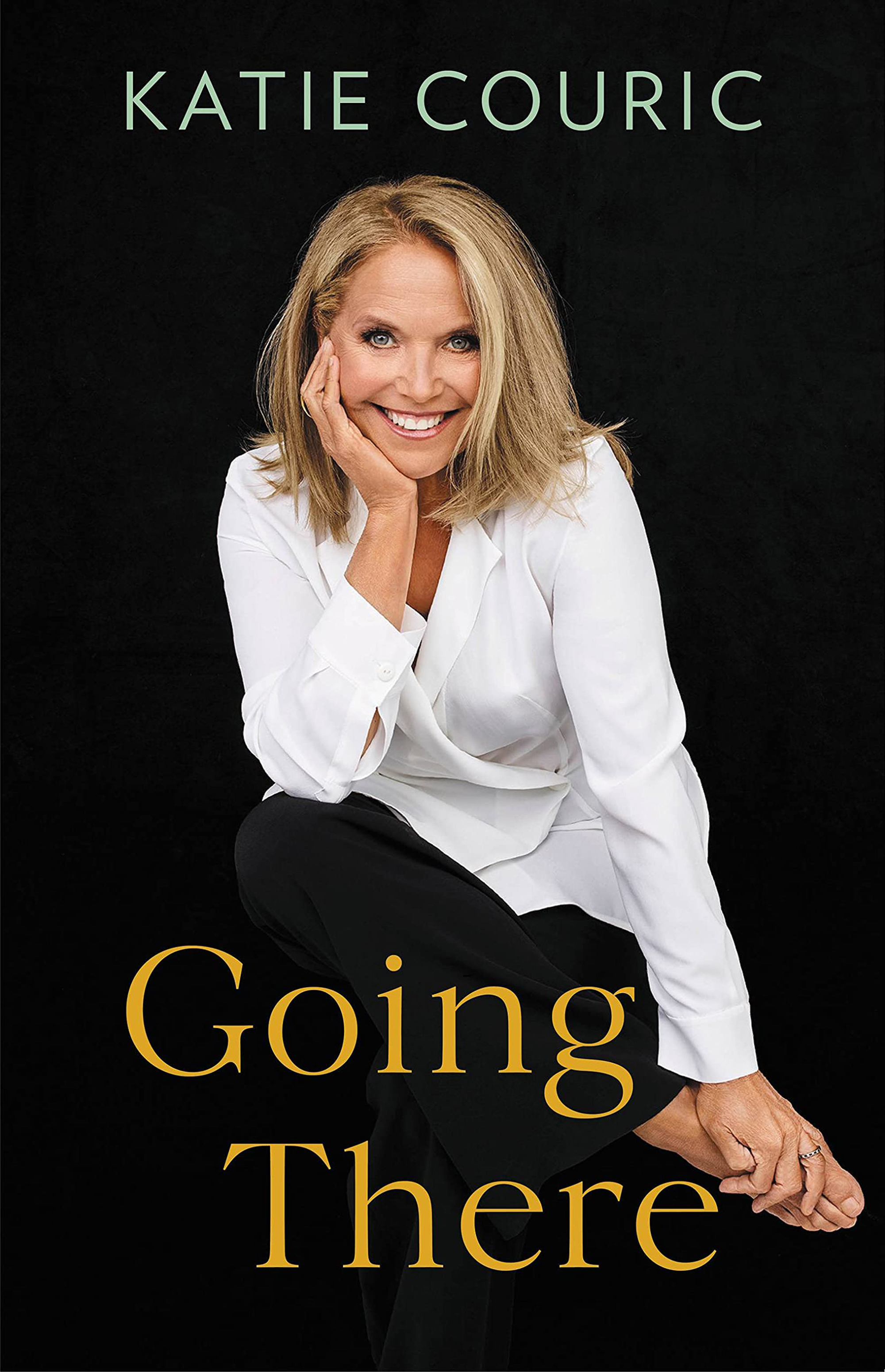 Page Six reported that the former “Today” and “CBS Evening News” anchor had been booked to promote her bombshell memoir on “CBS This Morning” with Gayle King — that is, until CBS News brass and producers read it.

A TV source previously told us of Couric’s impending “Today” interview, “With all the fuss surrounding the book, it will be interesting to hear from Katie herself on TV.”

It’s possible Kotb hasn’t read her former colleague’s book yet because she’s been busy preparing for one of the “Today” show’s favorite holidays: Halloween.

“I only have fun when I dress in an absurd, crazy way. I never have fun when I … sexy up [for Halloween],” she told us at the Turn 2 Foundation dinner, which saw founder Derek Jeter and wife Hannah Jeter mingle with the likes of Tiki Barber, CC Sabathia, NBA commissioner Adam Silver and former Yankees manager Joe Torre.

“I can just dress like a cow and dance and have fun, so that would be my kind of Halloween,” Kotb added.