Hope Solo Says DUI Is a 'Mistake' She'll 'Never Live Down': 'I Was Weak' 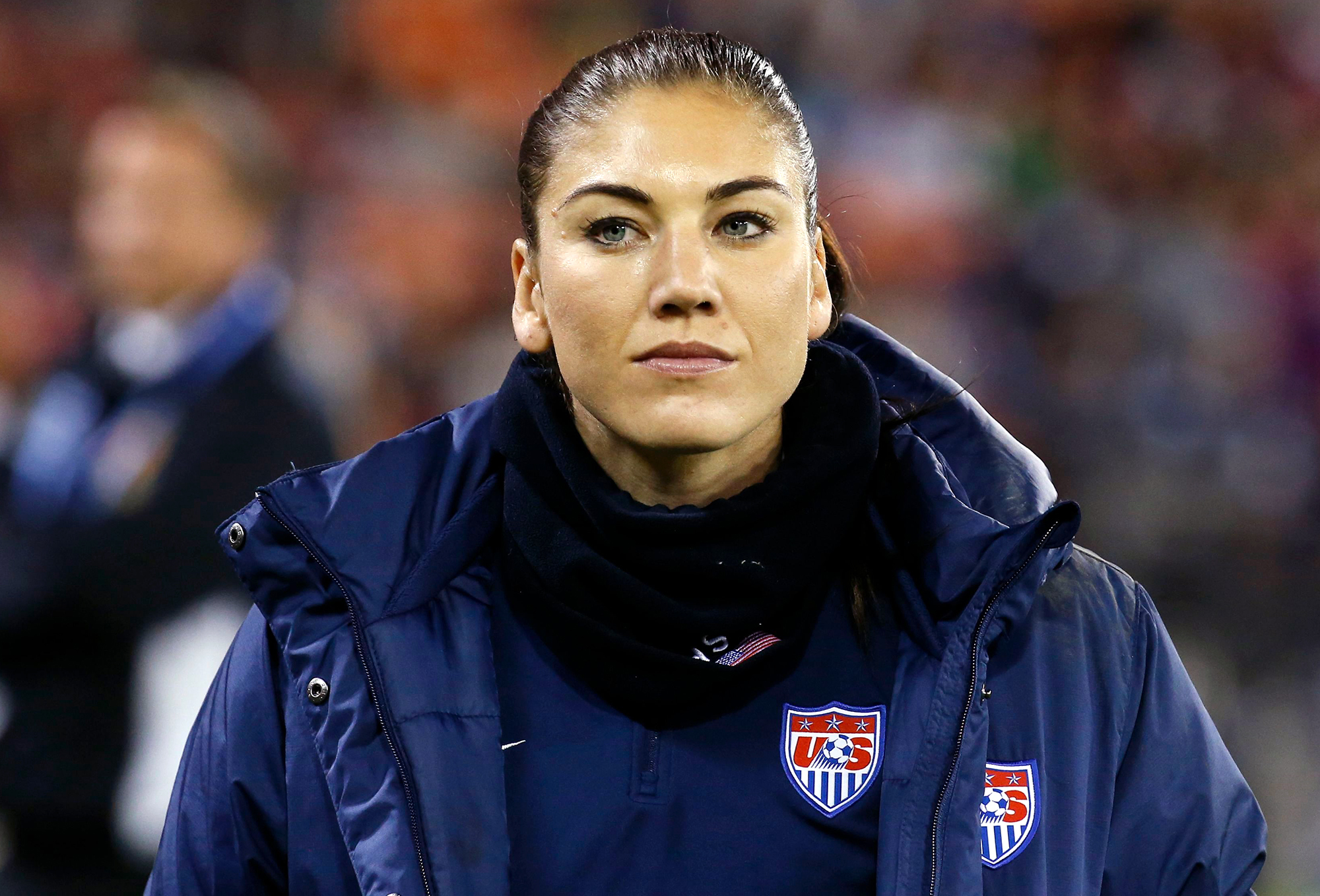 A new perspective. Hope Solo is continuing to reflect on her past after her DUI arrest earlier this year.

“About four and a half months ago, I made the biggest mistake of my life. I let alcohol get the better of me in a decision that I will never live down, a decision that has come at a great cost to me and my family,” the professional athlete, 41, said during the Thursday, August 18, episode of her “Hope Solo Speaks” podcast.

The soccer player added that while she was “embarrassed” by the behavior that led to her arrest, she didn’t feel “shame” and was on a mission to “forgive [her]self” for what she’d done. She went on to ask her podcast listeners to “be empathetic” as they listened to her journey.

“What I am going to share with you are not excuses. Merely, they are the realities of what my husband and I have gone through in the past two-plus years,” Solo added. “I will also share with you some of my experiences at Hope Valley Treatment facility, and most importantly, I will share what I learned about myself.”

Us Weekly confirmed in April that the Solo: A Memoir of Hope author was arrested in North Carolina and booked on charges of impaired driving (DWI) and resisting arrest. Authorities noted at the time that Solo’s children — 2-year-old twins Lozen and Vittorio, whom she shares with husband Jerramy Stevens — were in the car at the time of her arrest. She was booked for misdemeanor child abuse.

The Dancing With the Stars alum was subsequently released from police custody. Weeks later, she revealed that she was seeking treatment. “I have contacted the Hall of Fame and respectfully requested a postponement of my [National Soccer] Hall of Fame induction ceremony to 2023,” Solo tweeted in April. “I will be voluntarily entering an in-patient alcohol treatment program to address my challenges with alcohol.”

She continued: “At this time, my energies and focus are totally directed to my health, healing and taking care of my family. I want to thank the Hall of Fame for their support and for understanding my decision.”

On her podcast, the World Cup champ reflected on the “horrific” aftermath of pleading guilty to her DUI charges and one day having to explain what happened to her kids. “I had to get to the bottom of why I found myself in that situation, in that moment, with a police officer knocking on my car window,” she said on Thursday. “The gravity of dealing with a situation like this in the public eye cannot be overstated. … There were many days and nights of crying uncontrollably.” 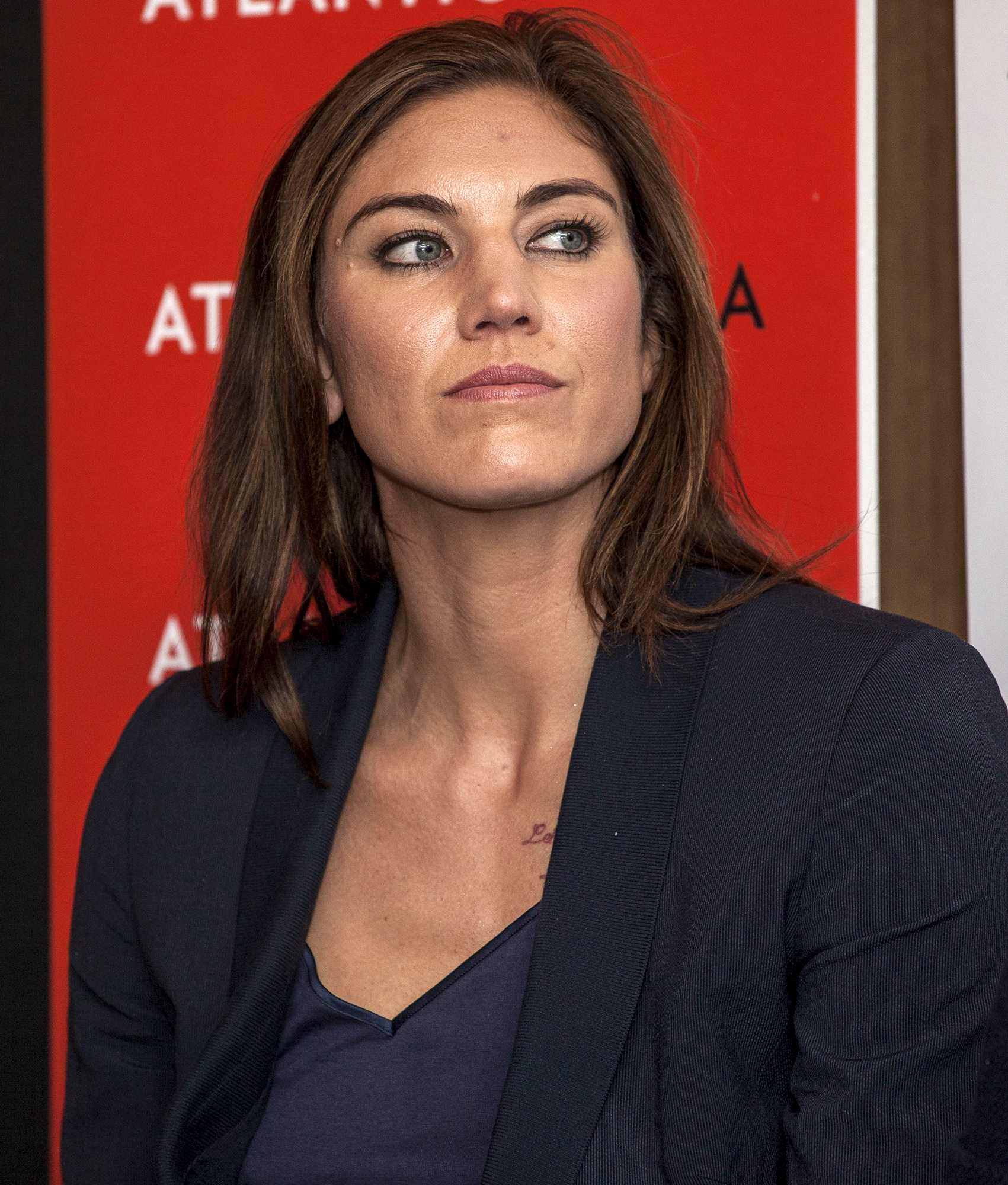 The goalkeeper opened up about her marriage and path to motherhood, recalling that “winding down with a drink” after a long day “eased the stresses” of being a working parent. “The drinking slowly increased. … I was foolish to think that I had it under control,” she said, noting that things got hard for her and Stevens, 42, as new parents during the coronavirus pandemic.

Hope Solo’s Ups and Downs Through the Years: Soccer, Arrests and More

Solo found that she “withdrew from friends and family” after her twins were born, realizing that she was showing signs of postpartum depression. “I completely lost touch with myself and even with my marriage,” she recalled. “I put myself last.”

During her 30-day treatment program, the Olympian learned that she had a tendency to “compartmentalize and push forward through emotional pain,” which took her “down a dangerous path.” She also began to recognize that it’s not a bad thing to ask for help.

“My sense of strength and pride became my two worst enemies. … I realized now that my soul was slowly starved,” she said. “And it was all my fault for trying to be strong for my family, for being prideful. In my strength, I was weak.”

If you or anyone you know is facing substance abuse issues, call the Substance Abuse and Mental Health Services Administration’s National Helpline at 1-800-662-4357 for free and confidential information 24/7.