Battle of the Somme

Before the “slaughter on an industrial scale” had even concluded, more than 280,000 French, German and British men had suffered facial trauma in World War 1. Dr Fitzharris’ latest fascinating book, The Facemaker, details the pioneering work of Harold Gillies and the both tragic and inspiring stories of the heroes of the war. From 1914 to 1918, these “war-ravaged” soldiers returned home and faced “unmitigated hell”, as they looked into mirrors only to find strangers staring back at them.

Private Percy Clare, whose story opens the book following his taking a bullet to the face, looked upon himself and remarked: “I was an unlovely object”.

Another unnamed soldier — who suffered disfigurement or an “Old Blighty” as Private Clare called it — was devastated by what he saw. As a result, he broke off his engagement, lying to his fiancee that he had met another woman in France as he could not bare for her to see what had happened to his face.

A medical historian — although she describes herself as a “storyteller” — Dr Fitzharris told Express.co.uk: “Losing a limb made you a hero, but losing a face made you a monster to a society that was largely intolerant of those facial differences.”

For many of the men managing to survive suffering the facial trauma was just the beginning.

One soldier who ended up in Gillies’ care lay on the Somme’s “bloodbath” battlefield for three days, unable to scream for help as he had lost his jaw.

But these soldiers had a slither of hope in the facial reconstructive work of Gillies who not only “mended their broken faces, but their broken spirits”. 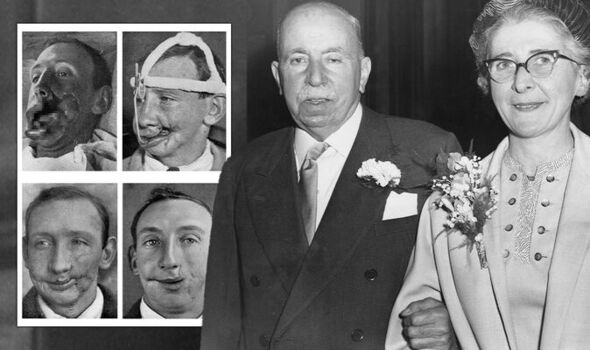 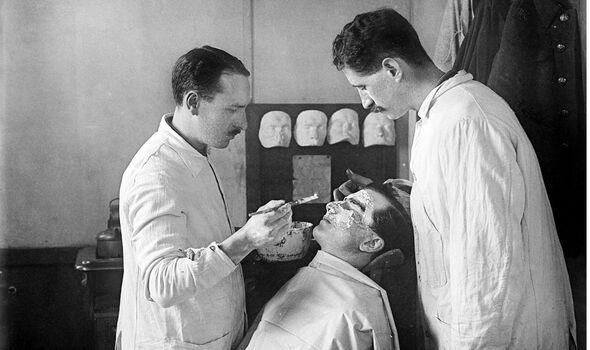 Unlike amputees, those with facial wounds were often viewed by the public with “disgust”: the Manchester Evening Chronicle described seeing “a more or less repulsive mask where there was once a handsome or welcome face.”

Dr Fitzharris said: “Although the book is called The Facemaker, and it is about Gillies, it’s also as much about his patients and the soldiers as it is about him.

“A lot of these men were hidden from the public during the war — it was an extremely isolating experience. When the soldiers would leave the hospital grounds, they were forced to sit on blue benches so the public knew not to look at them.

“Gillies did ban mirrors in the hospital. He did this because he really wanted to protect these men: as you’re going through the facial reconstructive process, your face could look worse before it gets better, and he didn’t want them to become frustrated.

“But inadvertently, he also instilled in them a belief that they have faces that weren’t worth looking at and I think we need to acknowledge that aspect, that Gillies is as much a product of the facial biases against these men as well.

“He has to restore their faces to certain aesthetic qualities so that they can be accepted back into society. It could be very isolating, but also on the flip side, a lot of these men went on to live wonderful, fulfilling lives.”

Dr Fitzwilliams felt it was important to include some of the graphic images of the men as a way to emphasise just how much they had been shielded from the public.

She explained: “I think it is time that we look at their faces, that we hear their stories and that we reckon with what war does to the human body, especially as we see the return of old school warfare in places like Ukraine at the moment.” 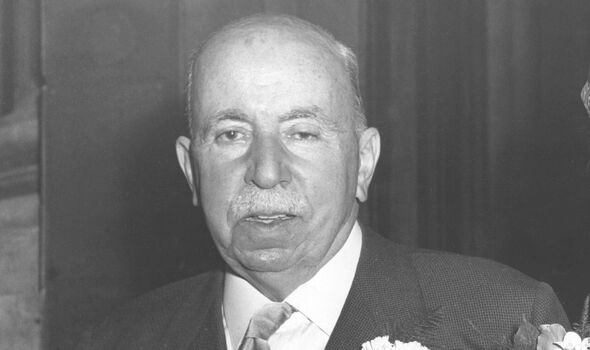 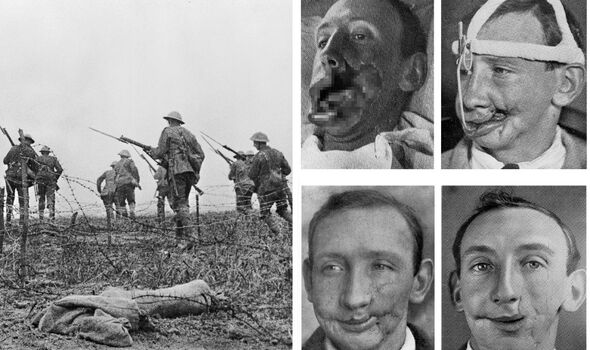 “The grandfather of plastic surgery,” as Dr Fitzharris describes him, set up what is now called Queen Mary’s Hospital in Sidcup, London, where he brought together surgeons, dentists, physicians, artists, sculptures, mask-makers, and photographers, to take a multidisciplinary approach to rebuild the soldiers’ faces.

Dr Fitzharris said: “I think that his biggest contribution is the fact that he takes this collaborative approach to the rebuilding of the face at the Queen’s Hospital.”

The visionary surgeon’s very presence alone did have its “own curative power”, as he would assuredly tell them: “Don’t worry, sonny… you’ll be alright and have as good a face as most of us before we’re finished with you”.

Mary of Teck — Britain’s Queen consort of the time — herself was involved, as Dr Fitzharris said she very much believed it would be her namesake hospital that would act as a hub for all plastic surgery to take place during the war.

But he helped hundreds, if not thousands of people over the course of his career, and continued to operate long after the war was over, treating some patients for more than a decade.

Dr Fitzharris noted: “He really formed personal relationships with a lot of his patients because rebuilding someone’s face was an intimate thing.” 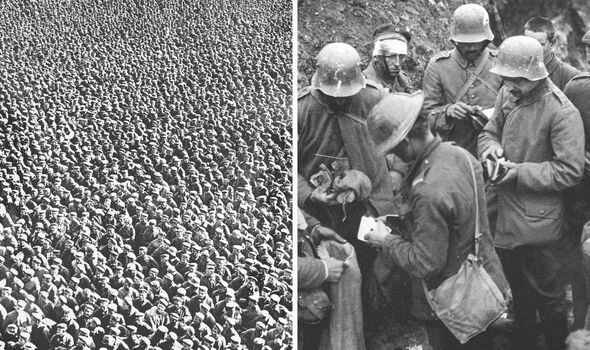 The Facemaker took Dr Fitzharris, who has a PhD in the history of science and medicine from Oxford, half a decade to research, and she consulted with disability activist Ariel Henley to ensure the correct language was used.

The inspiration for the title itself came from a letter she found addressed to Gillies, congratulating him on his knighthood which began “Dear Facemaker”.

Dr Fitzharris added: “I’m so glad that I can be the custodian and to be able to tell people about this incredible story because I feel like a lot of people aren’t as familiar with Harold Gillies’ work.”

The Facemaker: One Surgeon’s Battle to Mend the Disfigured Soldiers of World War I by Lindsey Fitzharris, published by Allen Lane, is on sale in the UK for £20. You can buy it here.

The audiobook is narrated by Gillies’ great-great nephew and The Vampire Diaries actor, Daniel Gillies.