How Prince George plans to make his birthday a ‘relaxed affair’

Prince George is celebrating his sixth birthday today, on July 22.

Prince William and Kate Middleton’s firstborn came into the world at 4.24pm in the private Lindo Wing of St Mary’s Hospital.

He may be the future King of Britain, but has reportedly requested his birthday be a relaxed affair.

His simple request has been to spend some quality time with his family. 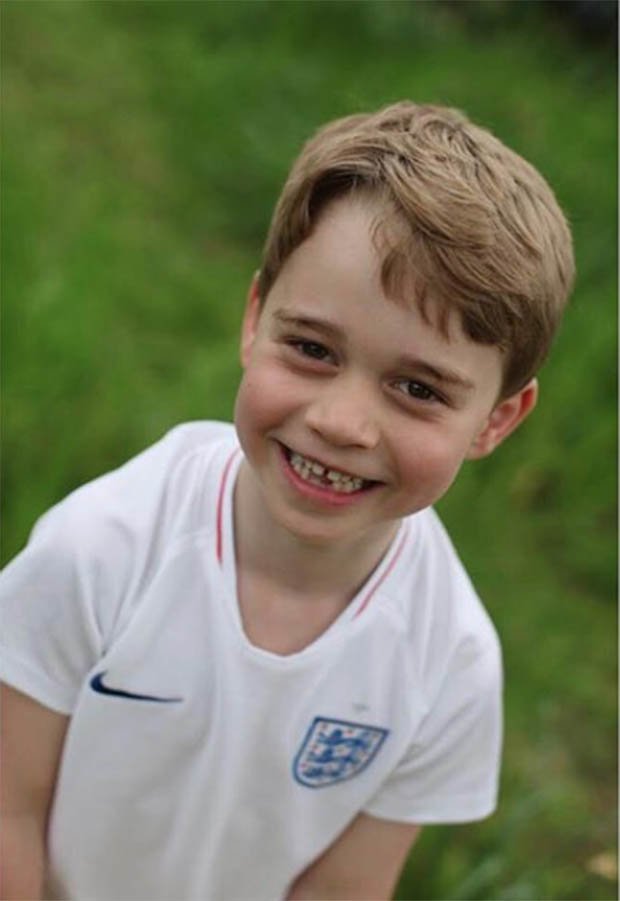 Kensington Palace shared three snaps of the young prince ahead of his birthday on Sunday.

In the first snap George could be seen donning on England football shirt, lying in the gardens of his London home.

In the second snap George is wearing the same shirt with a massive grin on his face. 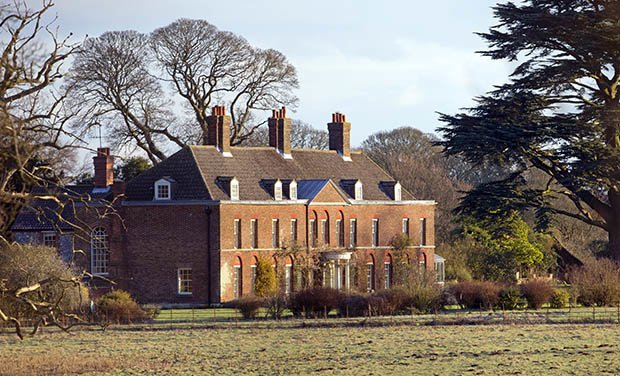 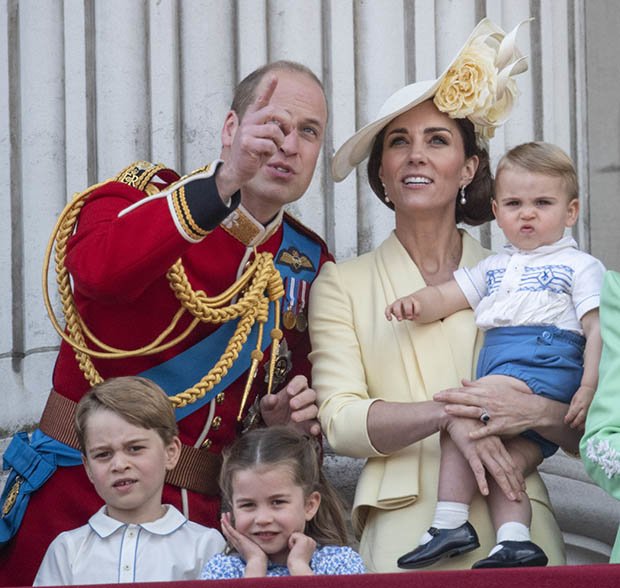 “Thank you everyone for your lovely messages on Prince George’s Birthday!”

In a third photo George can be seen wearing a green polo shirt and sniped shorts.

George, who is third in line to the throne, recently finished his first year at Thomas’s Battersea School.