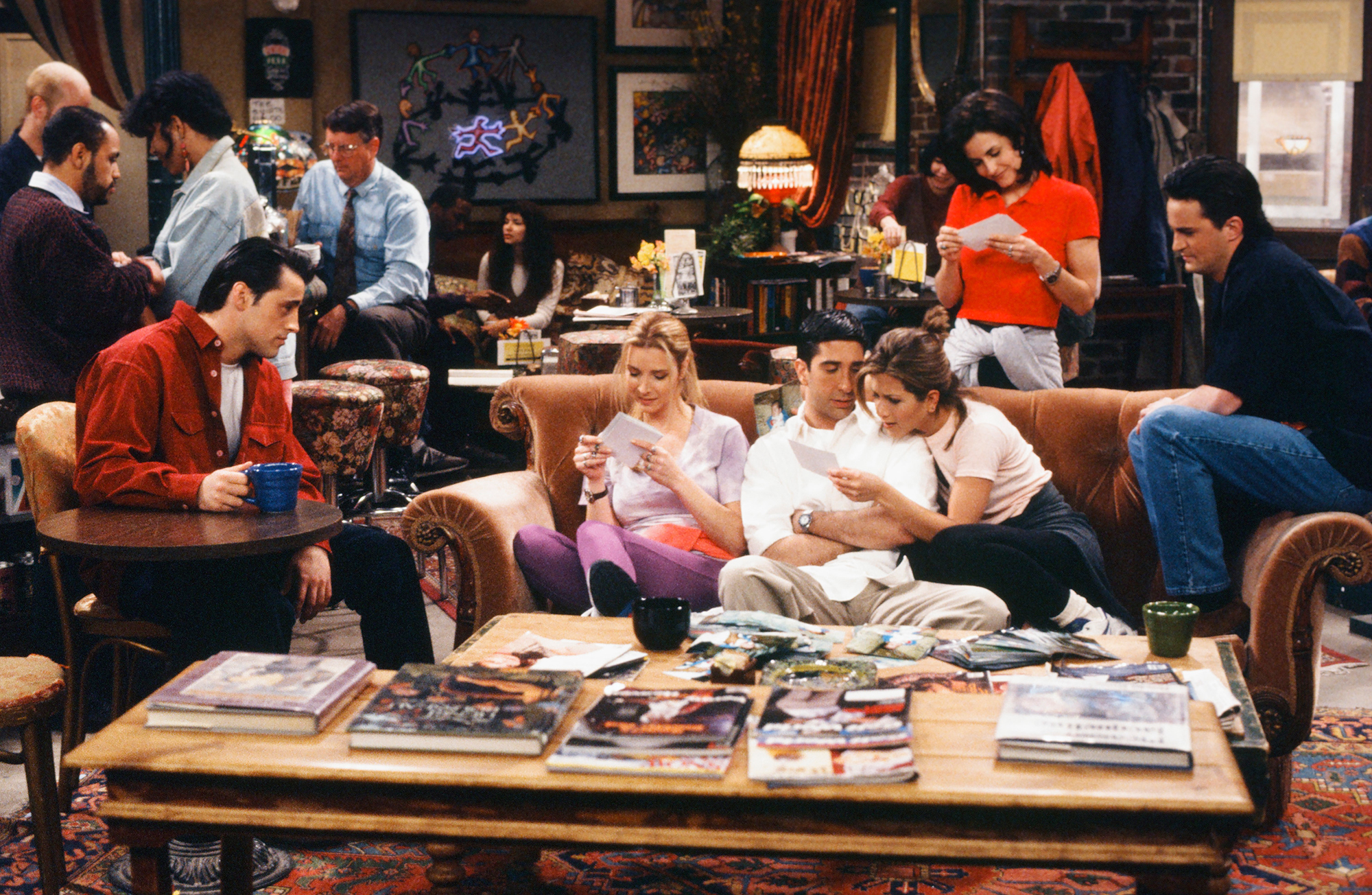 Could we be any more excited about this collaboration? The Coffee Bean & Tea Leaf announced on Monday, July 22, that it has partnered with Warner Bros. to celebrate the 25th anniversary of the premiere of Friends, which debuted on September 22, 1994.

To commemorate the upcoming milestone, the coffee chain created a trio of special-edition Central Perk Coffee and Central Perk Tea products, named after the show’s iconic cafe. The Friends-inspired products, which include coffee blends and tea, are already available for purchase online and will be sold in stores starting July 31 through the end of summer. 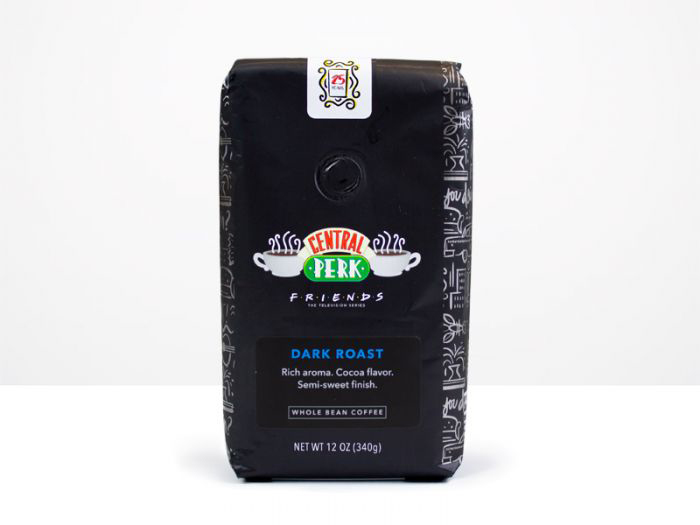 The Central Perk Medium Roast is described in a press release as “perfectly balanced coffee with a nutty aroma and a sweet, smooth finish that will make you feel like you’re sipping a java from Central Perk.” The Central Perk Dark Roast, on the other hand, is rich, aromatic and sweet, with “chocolate undertones that pack a punch and serve as a hearty pick-me-up.”

Lastly, the Central Perk Tea is freshly steeped black tea that has been blended with bright citrus to create a drink with a sweet and refreshing flavor profile. The collection also includes Central Perk mugs, but those already sold out online. The will be available in stores later this month. 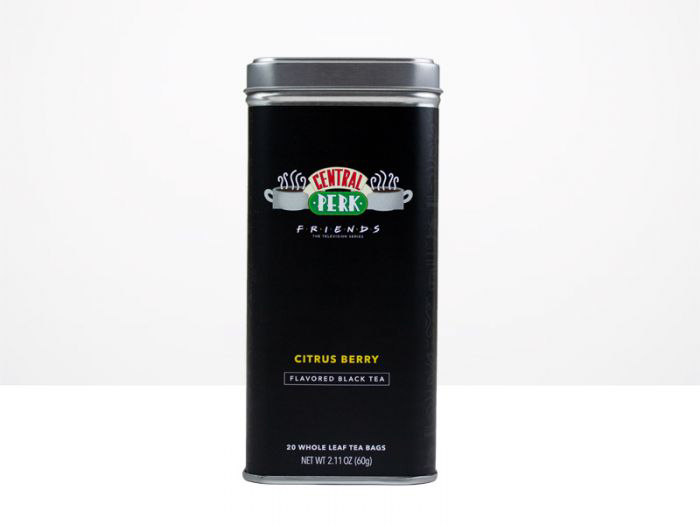 But that’s not all! In addition to the Central Perk coffee and tea products, the Los Angeles-based chain will also launch limited-edition Friends-themed specialty beverages named after each of the show’s beloved characters. The themed drinks will be available from July 31 through August 27.

“The Joey,” for example, is mango cold brew tea that combines the unmistakable flavor of the fruit with a fruity cold brew tea for “an enticing and seductive treat that is sure to turn heads just like Joey Tribbiani’s and ask, ‘How you doin’?’”

“The Rachel,” which is a matcha latte, is an indulgent beverage not unlike the frequent shopper herself. Featuring a lightly sweetened blend of ceremonial grade matcha, silky vanilla powder and milk, the drink is perfect for the trendsetters and matcha enthusiasts alike, just like Ms. Green.

“I’m sorry, did Coffee Bean just tease a Friends collab to me?” wondered one Twitter user. Added another: “Can’t wait!”