A CHARITY worker was left nearly £800 out of pocket and pushed into her overdraft after her Airbnb account was "hacked" the day before she went on holiday.

Chelsea Galpin, 26, from Northampton was only alerted to the fraud when she received a text from her bank saying there wasn't enough cash in her account to make a £1,085 payment to Airbnb. 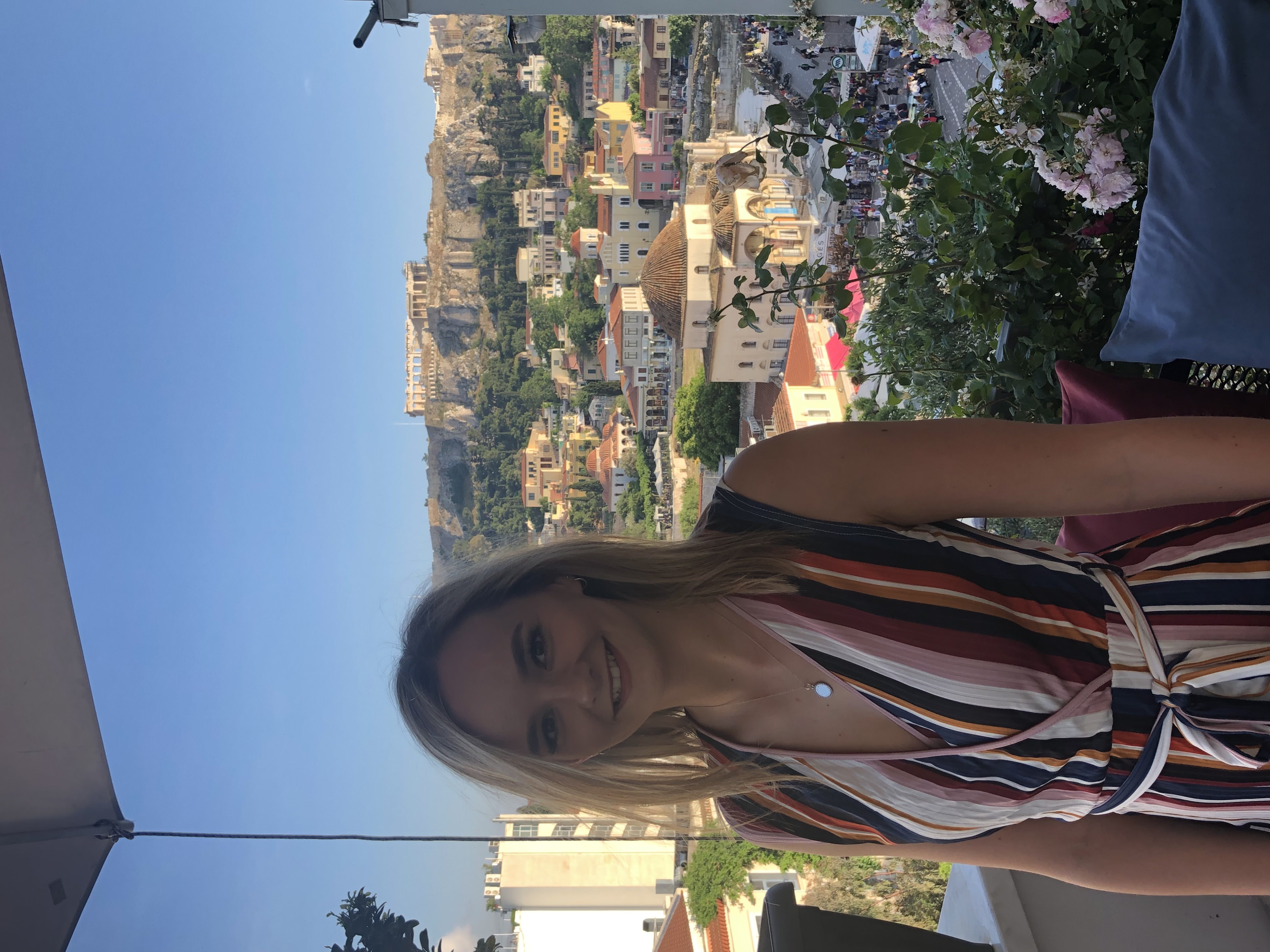 "Panicked" Chelsea rushed to login to her Airbnb account only to find she'd been locked out, but she'd received emails from the booking site to confirm a £506 trip to Romania.

In addition, she had messages to say her two-night stay in Athens the next day had been cancelled, as had a second two-night booking for a UK break this month.

"It was an absolute nightmare to sort out, especially the night before flying and the mad panic of not having anywhere to stay," Chelsea told The Sun.

"It was impossible for me to get hold of Airbnb as the hackers had deleted my account and the telephone number, which is required to even be able to call Airbnb.

How to protect yourself from scammers

If you have an Airbnb account it's worth logging in – if you can – to check for suspicious bookings or cancellations of accommodation you've already booked.

If you spot anything out of the ordinary, contact your payment provider immediately.

Also contact Airbnb as soon as you can. We couldn't find a way to contact Airbnb without doing so from your online account. But you could try tweeting @AirbnbHelp and @Airbnb_uk as it does appear to be responding.

You can also complain about Airbnb via free online complaints tool Resolver.

If payments being wrongly taken from your account leaves you with other charges, such as overdraft fees, show proof of their to Airbnb and ask it to refund you.

You should also contact credit reference agencies to get any black marks that aren't your fault removed from your credit file.

Airbnb users who use the same email address and password for other online accounts may also want to consider changing these passwords as a precaution.

Often hackers use data stolen from other data breaches to try and access other online accounts using the same login and password information.

You should always use different passwords and make sure they're not easy to guess.

"I had to ring from my partner's account in the end and to put it politely, they were useless. As you can imagine, with a booking the next day and a flight at 6.45am I was in meltdown."

It wasn't until Chelsea contacted Airbnb on Twitter after reading The Sun's warning back in May about Airbnb fraud that she got a response.

In total, the holiday booking site agreed to refund the hospice fundraiser more than £798.

Another transaction of £1,085 was stopped by Chelsea's bank because it would have pushed her over her £200 agreed overdraft limit.

Luckily, she didn't incur any overdraft charges despite being pushed into it by £189 as she quickly transferred cash from a savings account into her current account.

Chelsea's partner was also able to re-book the Athen's accommodation for the same price from his Airbnb account, while Chelsea's friends re-booked the UK accommodation before the price changed. 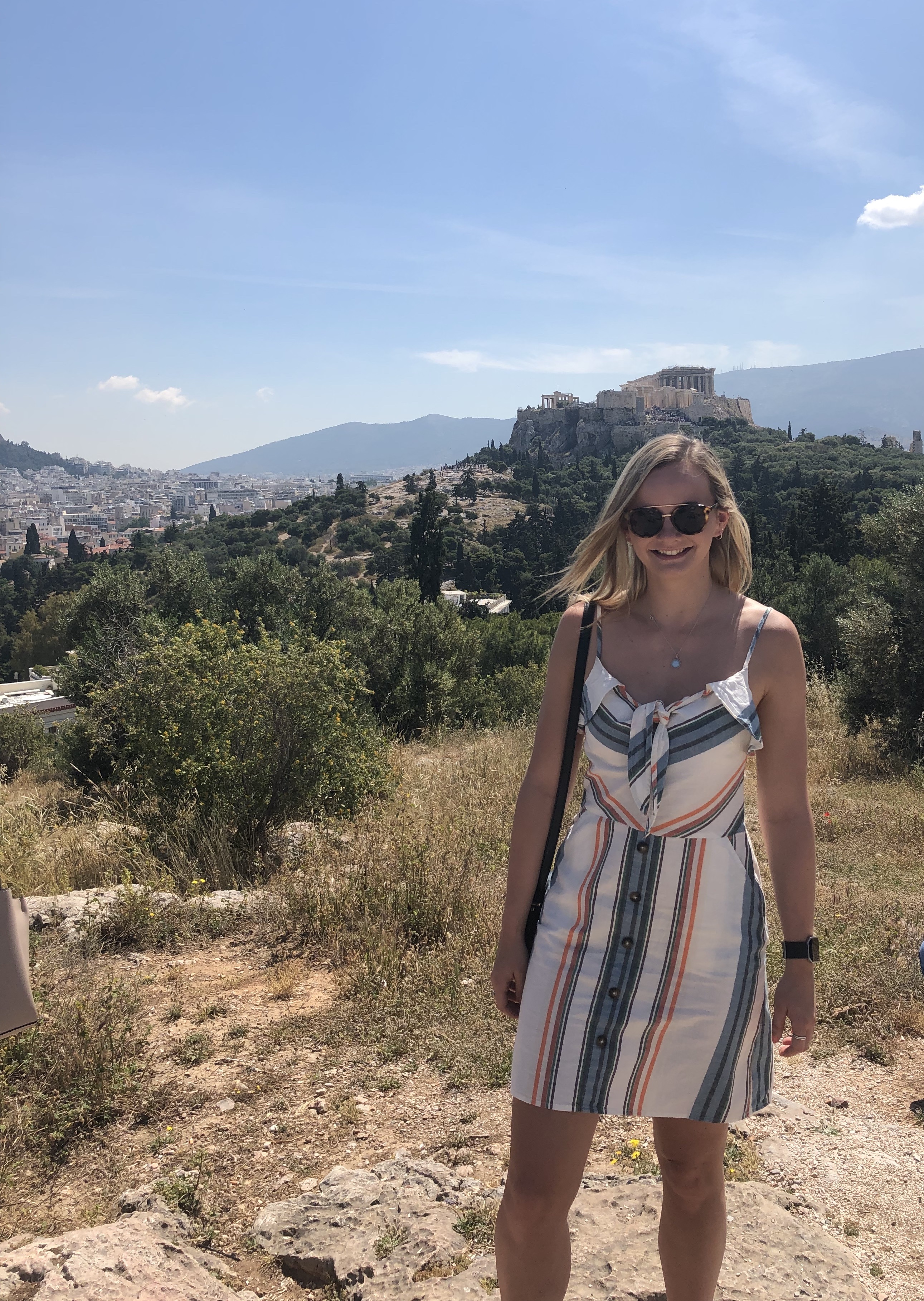 But Chelsea says it wasn't easy to get her money back – Airbnb initially wouldn't budge when she rang as it said the booking had been made using the correct account details.

Chelsea said: "I resorted to using Twitter, which I never use as I assumed it was the only way to get a response.

"This is totally unfair; if this happened to somebody who isn’t technologically minded how are they expected to get in touch with Airbnb?

"Airbnb definitely needs to review its practices to ensure this doesn't keep happening in the future."

When The Sun put this to the holiday booking site, it insisted it hadn't been hacked, saying it believes Chelsea's password and email address had been stolen elsewhere online.

But this isn't an isolated incident with many people reporting similar Airbnb scams online – and some say they've lost thousands.

Airbnb wouldn't tell us how many people have been scammed or how much has been stolen.

The booking site adds that it notifies users about a change of email address to the email address that was changed, but Chelsea says she was never got this.

A spokesperson for Airbnb said: “These are isolated incidents of personal information being compromised elsewhere and the Airbnb platform has not been compromised in any way.

"We provide education and resources, and partner with safety experts Get Safe Online, to help users protect their personal information and stay safe online.

"In the rare event of an issue our community support team is on hand 24/7 in a number of ways to help.”

Here's what Airbnb is, where it's banned, how it works and why it's been controversial.