A WOMAN claims she was 'turfed out of A&E' with ‘toothache’ when she in fact had a 'life-threatening' infection.

Amy Hemsworth, 28, saw her entire face balloon 'like the elephant man' – but says she was treated ‘disgustingly’ by A&E staff. 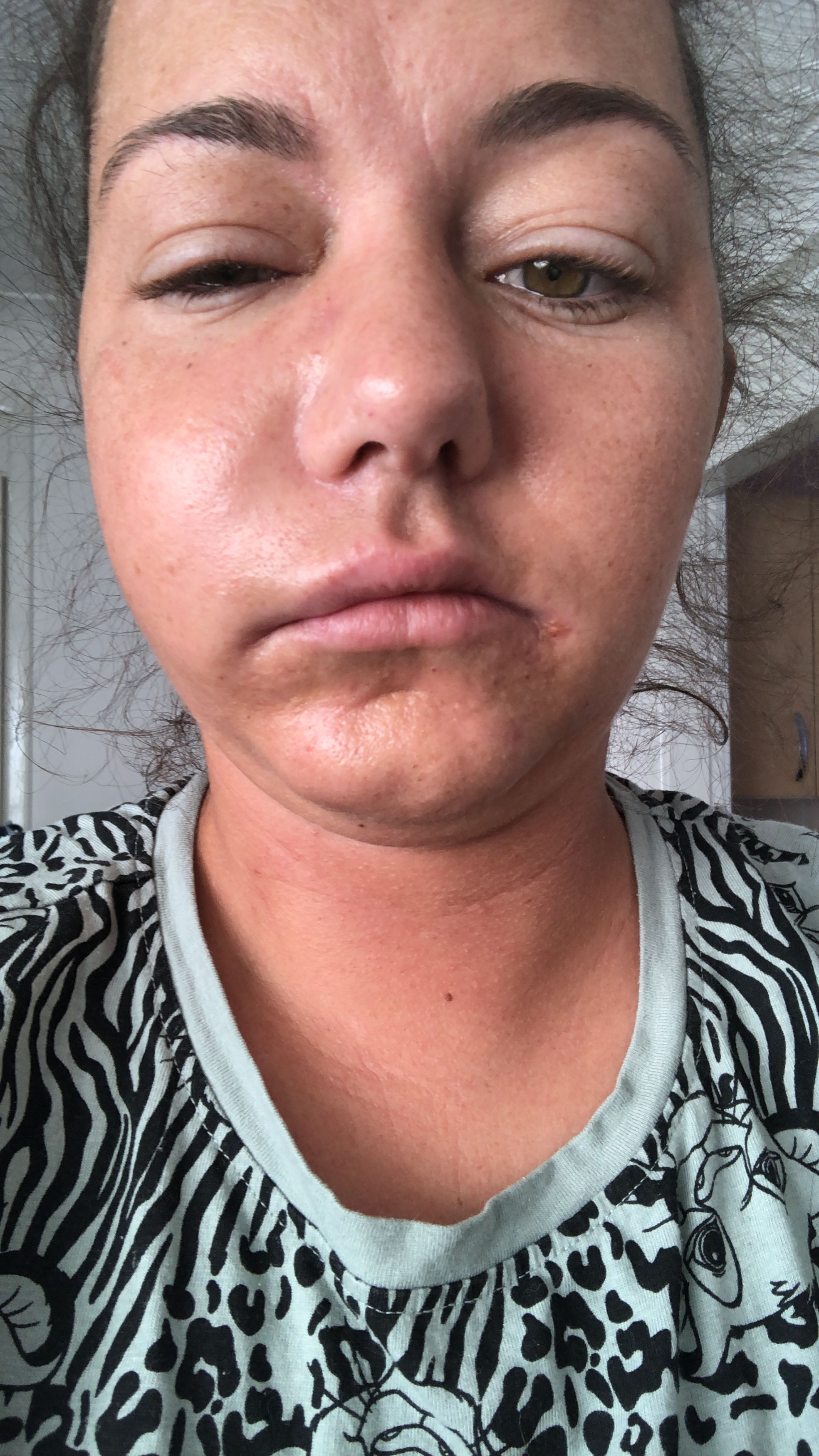 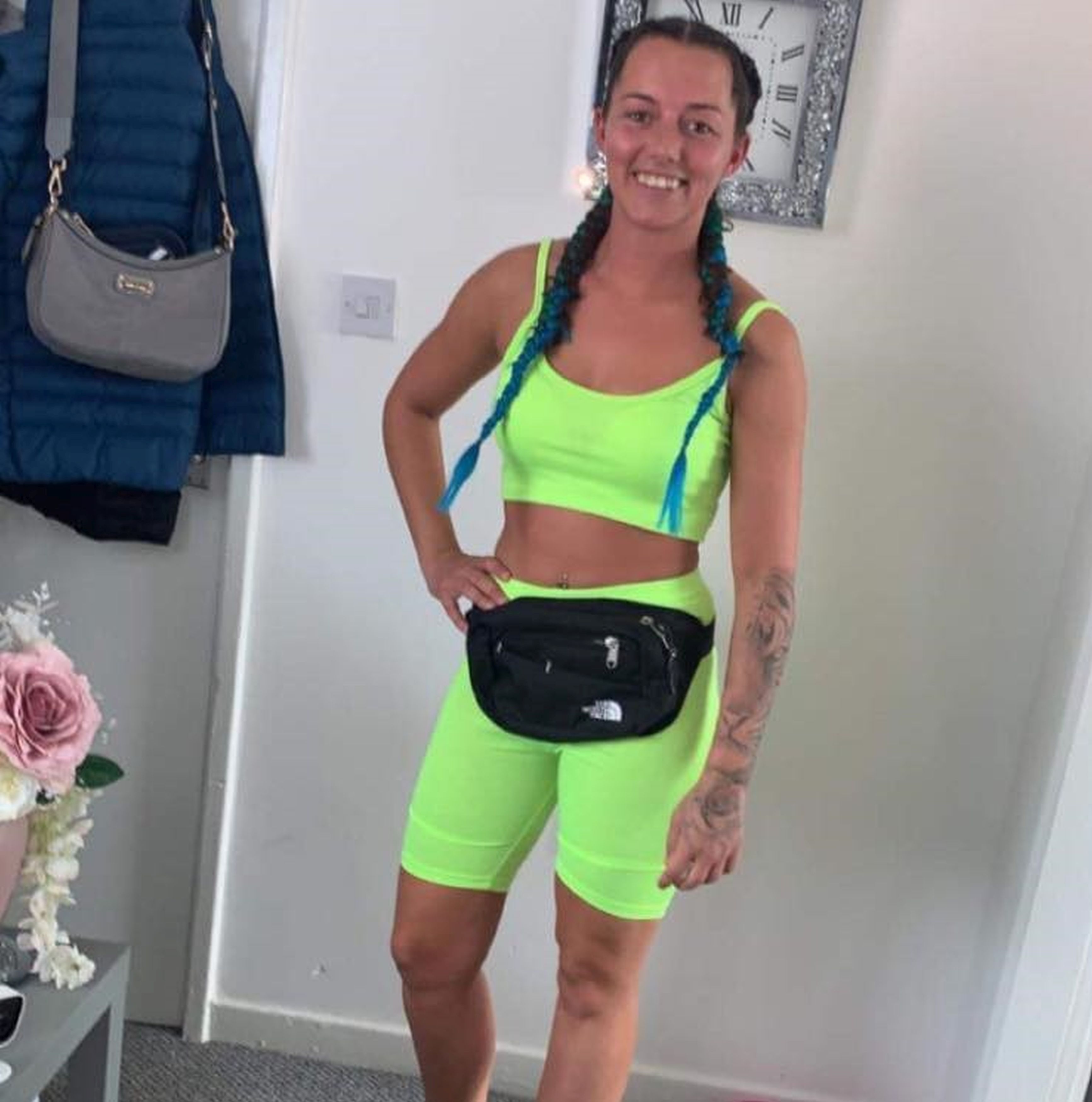 Amy woke up with a toothache and a mouth full of ulcers on Wednesday 25th May.

Her GP prescribed painkillers and antibiotics after no dentist appointments were available, but they didn’t make any difference and Amy’s toothache left her unable to eat.

By the Friday, the right side of her Amy’s face swelled until she was unable to see out of that eye or eat and was forced to go to A&E.

Amy, from Doncaster, South Yorkshire, said: "I woke up on the Friday and my face was like a balloon, it was absolutely huge and was just rising by the hour. 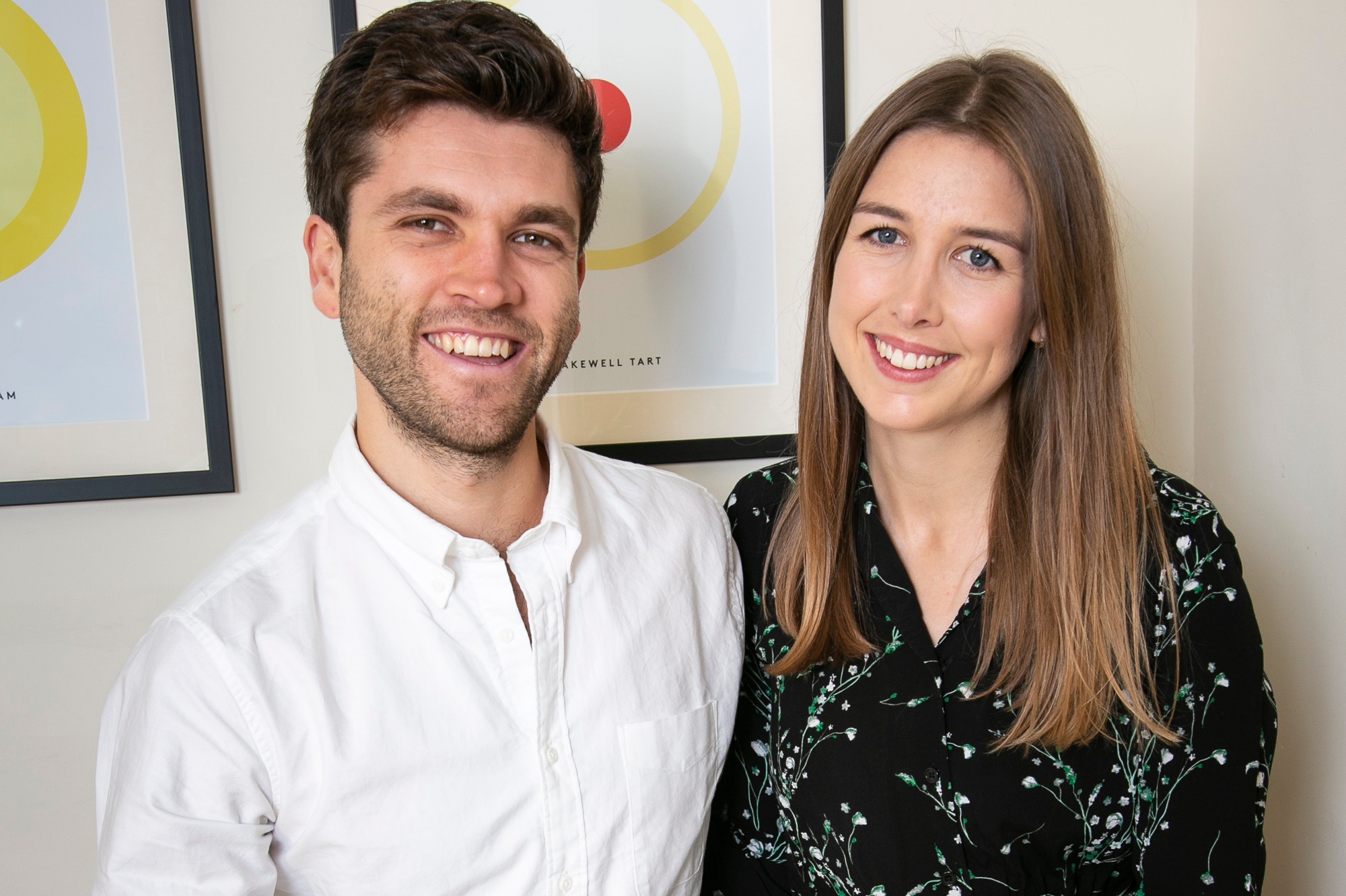 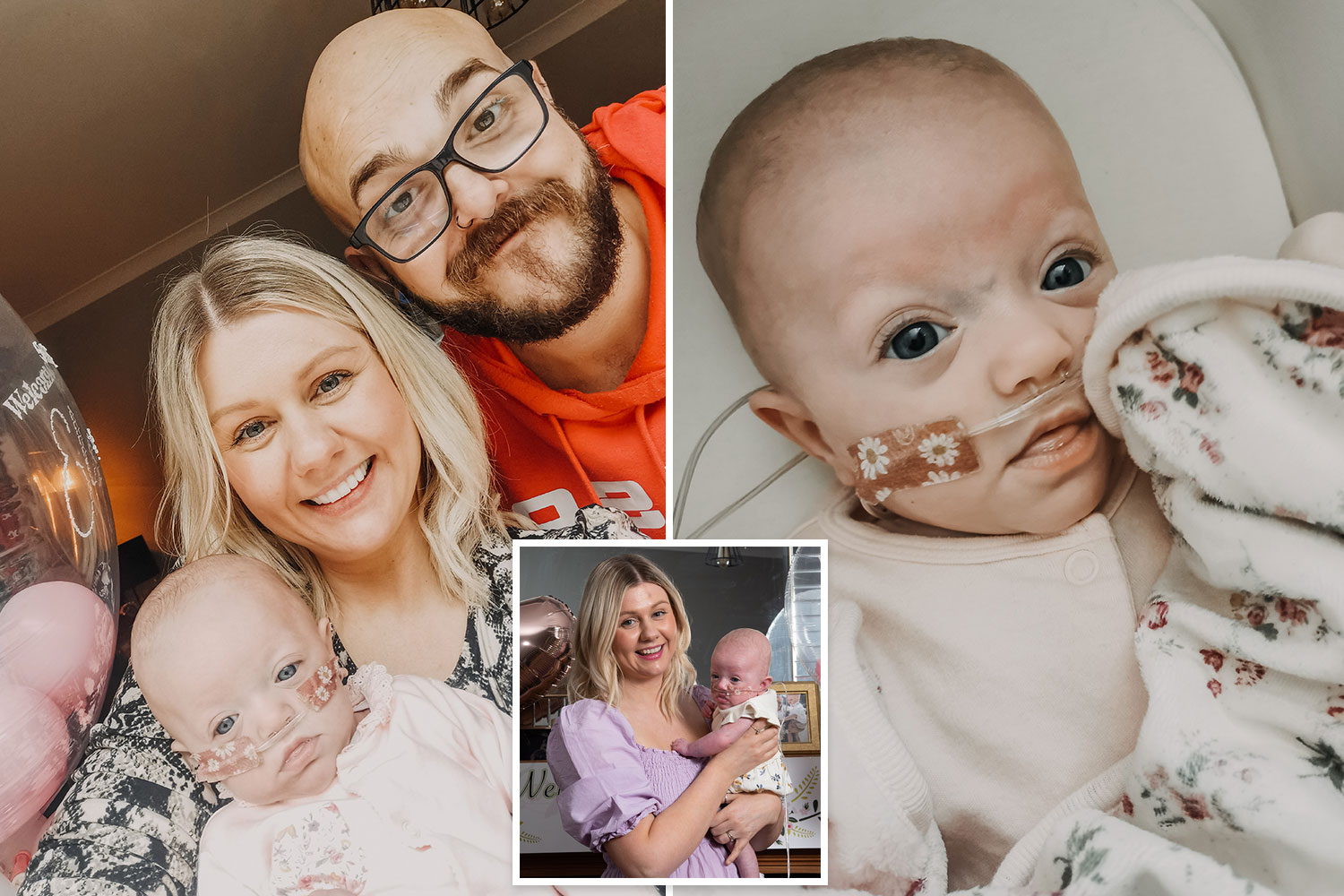 "I felt like the elephant man and there were abscesses everywhere in my mouth.”

Amy was unable to get through to her dentist, but Doncaster Royal Infirmary allegedly sent her home without any care.

Amy said: “They basically just turfed me out and said they don't deal with faces – the doctor got in touch with my dentist and made me an appointment for that afternoon. 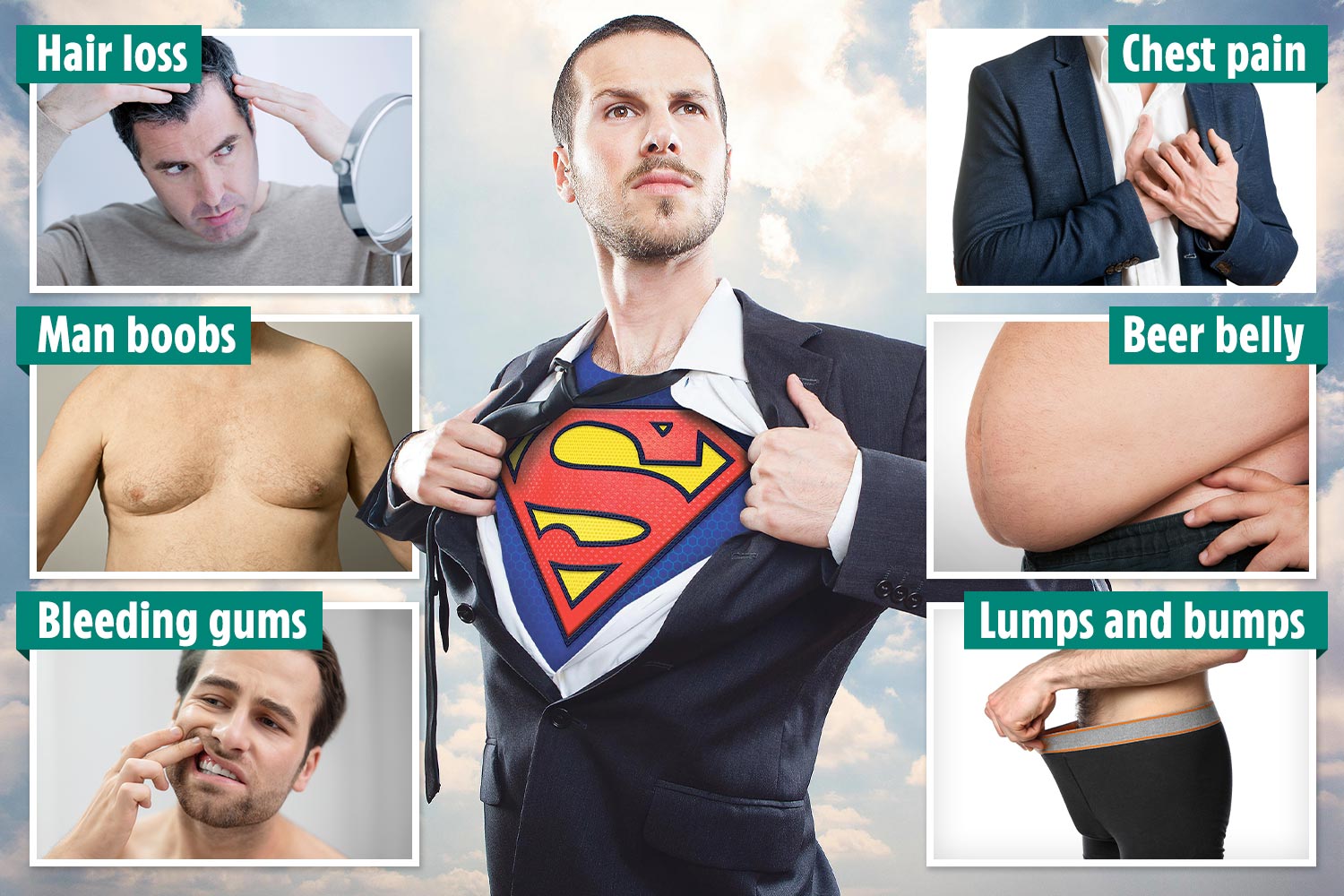 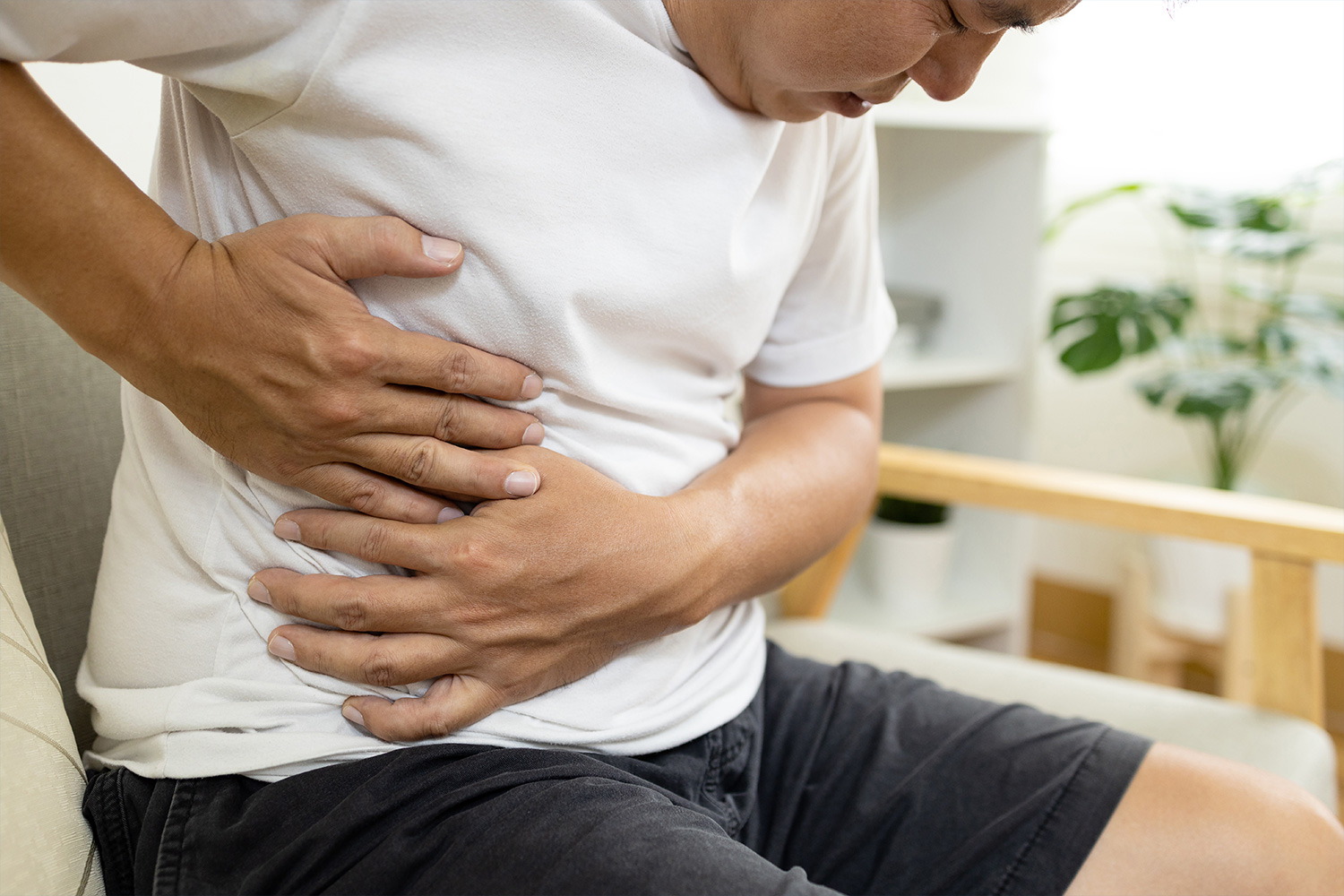 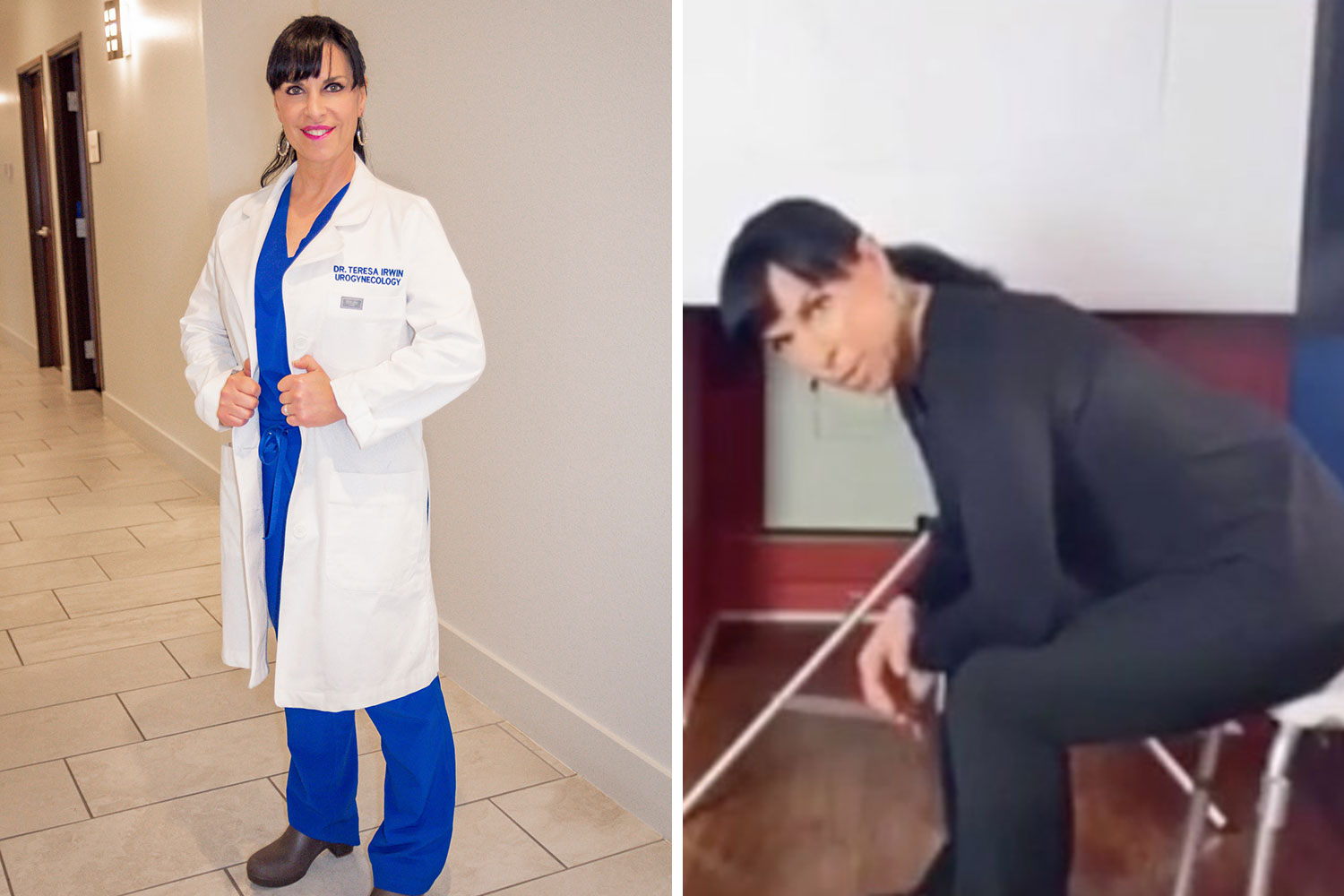 As Amy’s swelling continued to swell “by the hour”, and she was left worrying that something more sinister was going on.

She said: "It got to 6:30pm and that's when I drove to Rotherham Hospital with my mum – they admitted me straight away.

"The infection was getting bigger and the doctor said she'd just dealt with another case like me and the lady ended up in a coma in intensive care because it went straight to her brain.

"The doctor said I was very lucky and if I had left it another six to 12 hours it could have travelled to my brain and I could have been in the same condition as that other lady.

"A few more hours and it could have killed me – all from a toothache!"

It is not clear what infection Amy had.

The doctor told me it is a life-threatening infection. It was scary

But she says a doctor told her an infection in her tooth had spread to her nose, neck, jaw line, ear and eye – and she was at risk of it spreading to her brain and killing her.

"Next minute they came out with a wheelchair and said because of the pain relief they were going to put me on I should be lying on a bed, so they took me into resus in the back.

"The doctor told me it is a life-threatening infection. It was scary – I didn't realise the severity of it until I spoke to the professionals.

“I was given liquid morphine because no other pain relief was touching it, it was so bad.”

Amy spent two nights as an in-patient at Rotherham General Hospital and was given intravenous antibiotics to keep the infection at bay.

On the second day of her stay, Saturday 28th May, she underwent surgery to release the infection building in her gums and allow her swelling to go down.

Amy said: "I had to go under general anaesthetic and they had to cut my gums and drain all of the infection out and stitch it back up.

"I was nil by mouth for 24 hours for the surgery but I didn't eat properly since before the toothache started on the Wednesday.

"I was so glad when I got to go home.

“I think the way they treated me at Doncaster Hospital was disgusting – you could see how my face was."

Amy has now made a complaint to Doncaster Royal Infirmary. 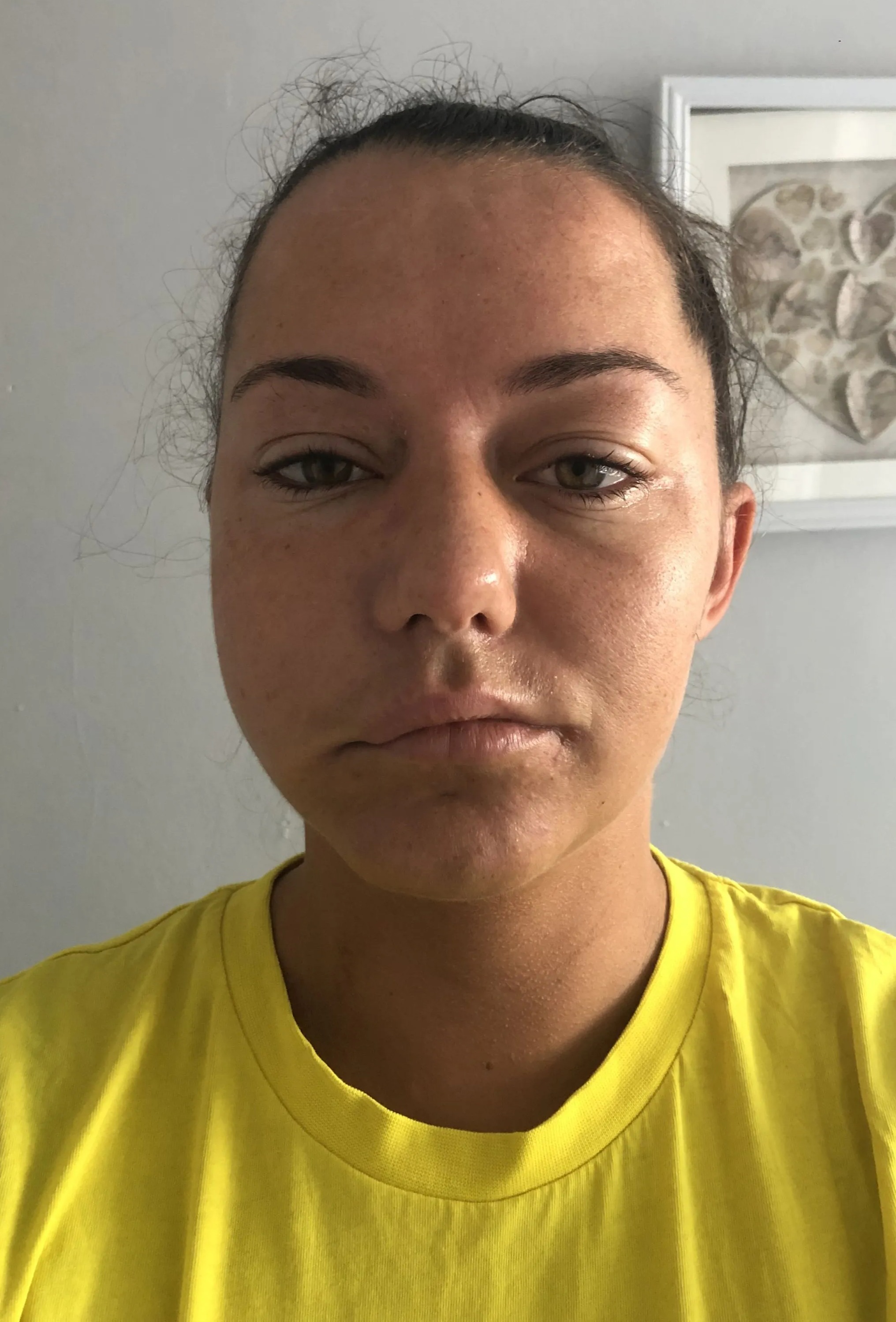 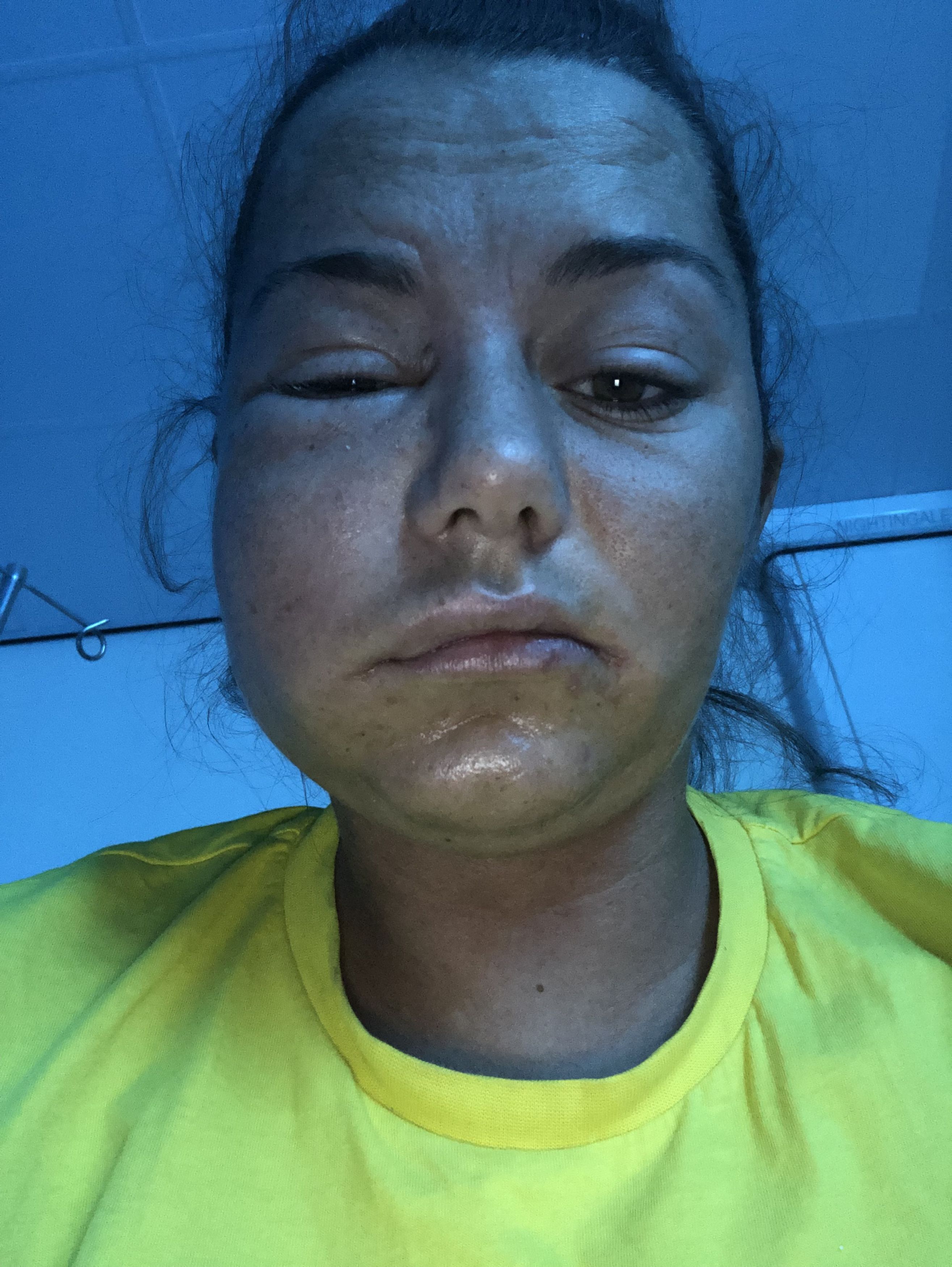 She is also due to undergo a root canal treatment at her dentist in the upcoming weeks to remove the part of her tooth that the infection stemmed from, to prevent any further issues.

Amy said: "Never again will I risk anything like that. It's that scary if it happened to me again I would just go straight to A&E.

The Doncaster Clinical Commissioning Group (CCG) said that Amy had been seen at the Urgent Treatment Centre (UTC), which is a service commissioned from Fylde Coast Medical Services (FCMS) by the Doncaster CCG.

A spokesperson for the FCMS said: "FCMS can confirm that a complaint was received in relation to this on 7.06.22.

"It will be thoroughly investigated in line with the NHS guidance for complaints and a response will be sent to the patient." 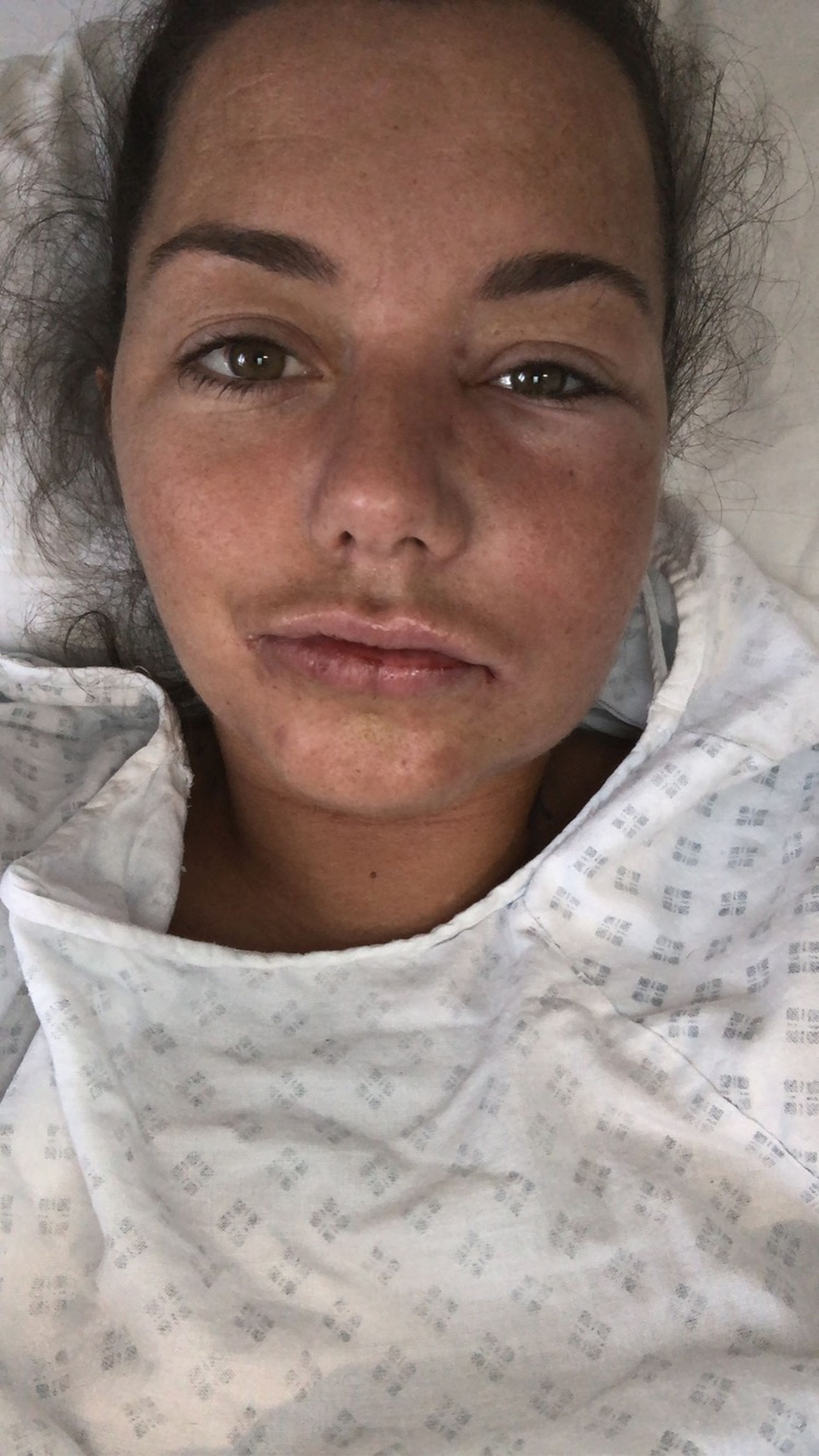