A YOUNG woman was left waiting for an agonising 24 hours to see if parts of her face would "die" – after a botched lip filler job.

Amy Wiseman, 21, shelled out £70 to have the injections last month. 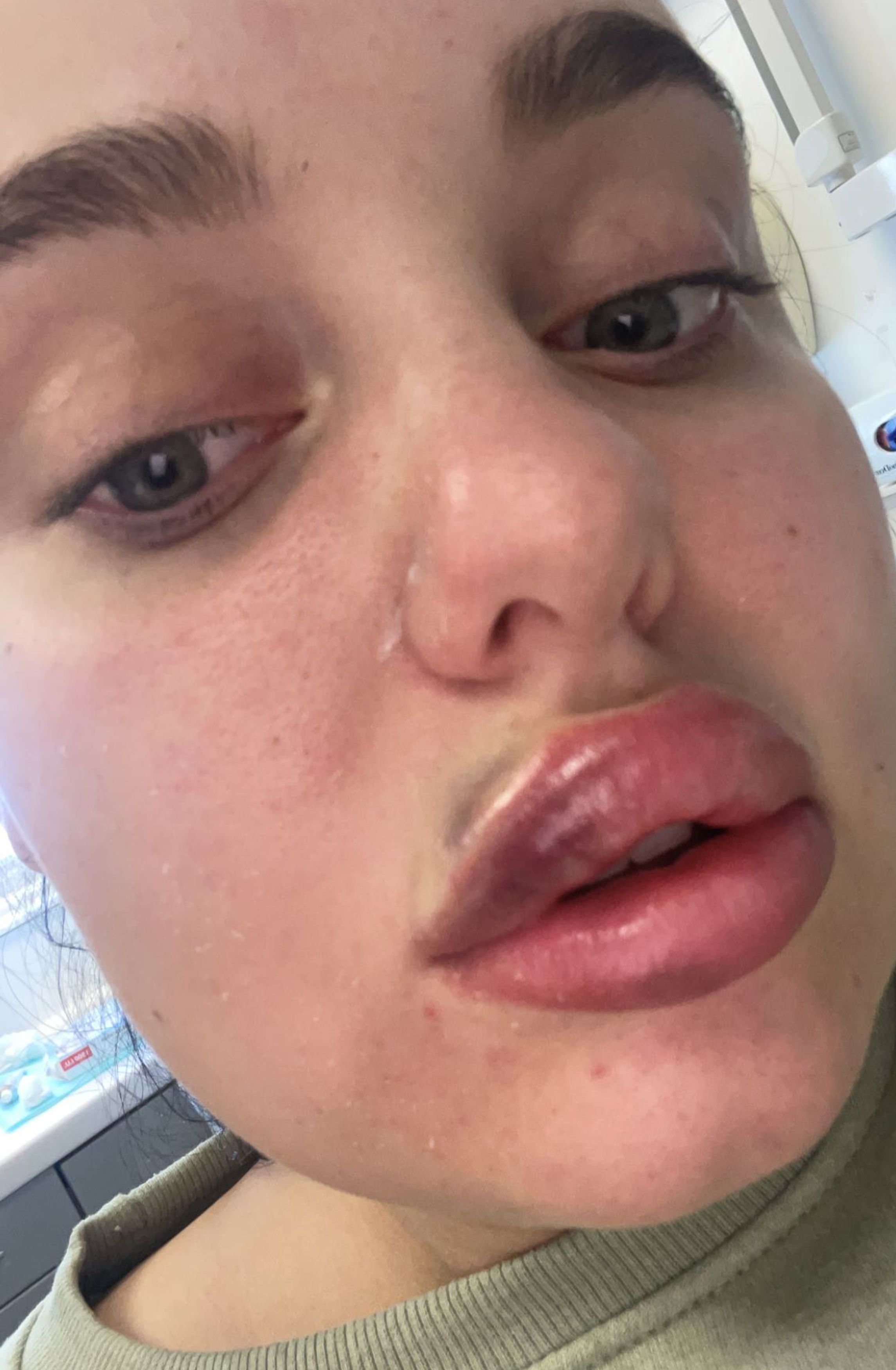 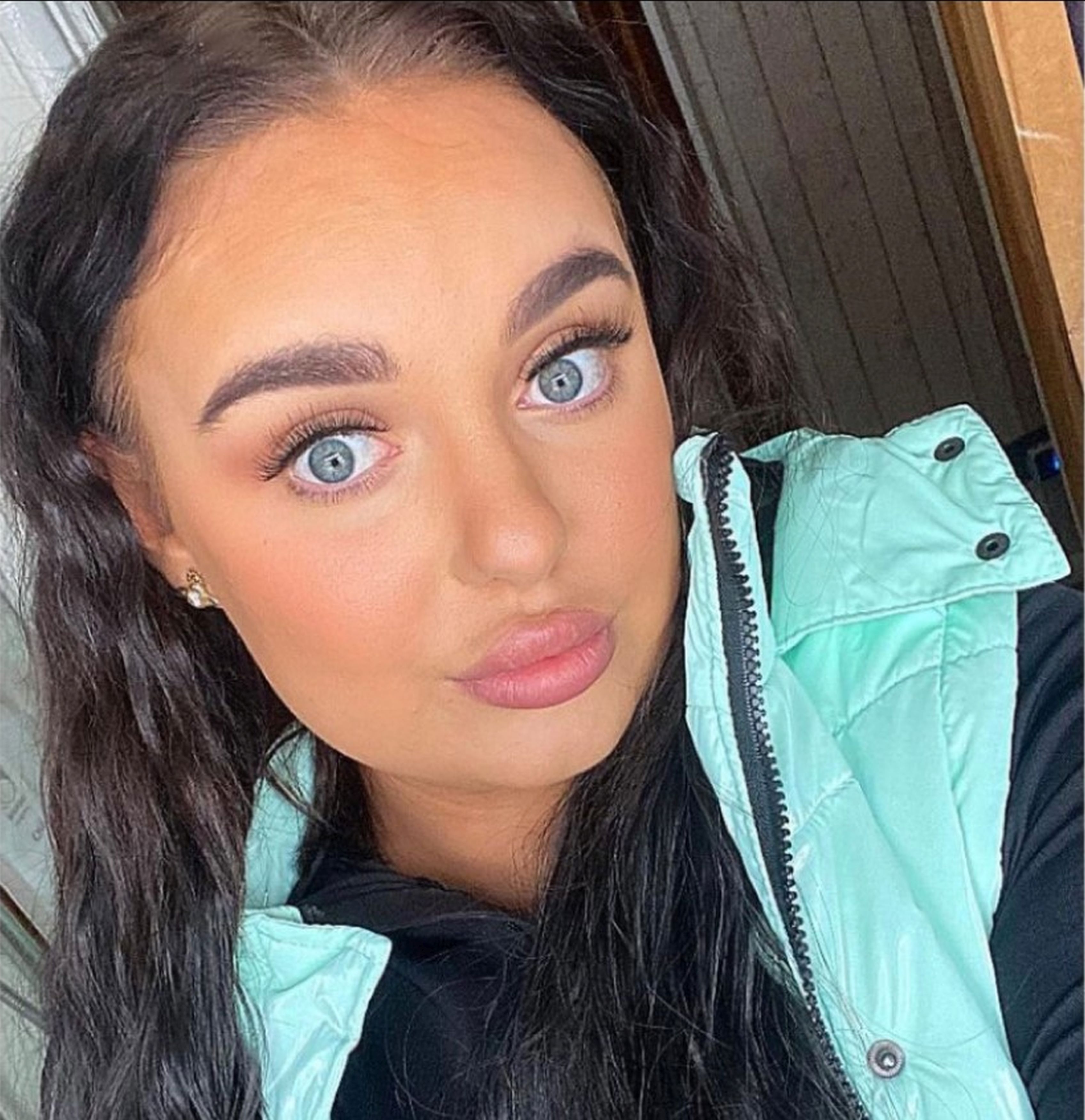 But the dental nurse from Durham knew something had gone wrong when she was left in agony, with a severely bruised lip.

She said the beautician, who she had been to before, reassured her saying it was nothing to worry about.

But the concerned woman shared pictures of her lip, with a colleague sending them on to a GP and plastic surgeons.

They said she probably had the blood supply to her face cut off, after the filler had likely blocked it.

Amy was told she might lose her eyesight and tissue in her face if the rogue filler didn't dissolve within 24 hours.

She claims it had been injected into an artery, which caused vascular occlusion – when blood can't get through a blood vessel.

Amy said: "I was in utter shock when they said I could lose my sight.

"I didn't know what was going on. I didn't know if my lips could be saved or if they would be permanently damaged.

"I had reduced blood flow because the filler was blocking the artery so the bruising was blood that had nowhere to go.

"The dentist said if I didn't get it dissolved in 24 hours then I would go blind.

"If I didn't work in a dentist, I would have lost my eyesight and the left side of my face and I would have needed a tissue graft in my face.

"What if I'd ended up losing my eyesight and face? I wouldn't want to be here."

Amy claims her lip had been starved of oxygen and she had 24 hours to save her face before the tissue completely died, which would have left her needing a skin graft to save her dying face.

The filler was dissolved by a medical practitioner the next day who told her that she'd been at risk of losing her eyesight – while a GP said she was lucky to still have a lip at all.

Amy had 0.5ml injected but immediately noticed something wasn't right as she's been having the treatment since she was 17.

Had Our Fill campaign

Britain's Botox and filler addiction is fuelling a £2.75billion industry.

The wrinkle-busting and skin plumping treatments account for 9 out of 10 cosmetic procedures.

Fillers are totally unregulated and incredibly you don’t need to have ANY qualifications to buy and inject them.

83% of botched jobs are performed by people with no medical training, often in unsanitary environments – with devastating results.

Women have been left with rotting tissue, needing lip amputations, lumps and even blinded by botched jobs.

Despite the dangers, there has been no legal age limit for dermal filler, which is why Fabulous launched Had Our Fill, a campaign calling for:

We want anyone considering a non-surgical cosmetic treatment to be well-informed to make a safe decision.

We’ve Had Our Fill of rogue traders and sham clinics – have you?

After frantically messaging the beautician who'd carried out the treatment, she was assured that the bruising was normal and Amy thanks her career as a dental nurse for saving her sight.

She is sharing her ordeal in a bid to raise awareness and urge people to only get lip filler treatment by medically trained professionals.

"People do a lip filler course in a day and they're qualified. A medic could have diagnosed the issue and resolved it straight away.

"People need to be made aware of how dangerous it can be. Someone else might find out an even harder way."

There are serious risks involved in having lip fillers or botox, with customers often not properly informed by untrained people administering the treatment.

People are at risk of rotting tissue, horrific infections – even blindness, with estimates that 200 people have lost their sight after having fillers.

If too much is injected, or it's put into the wrong place, it can put pressure on the arteries and cut off the blood supply, which ultimately can cause the affected tissue or organ to die.

The Sun launched a Had Our Fill campaign to protect Brits from dodgy cosmetic fillers. 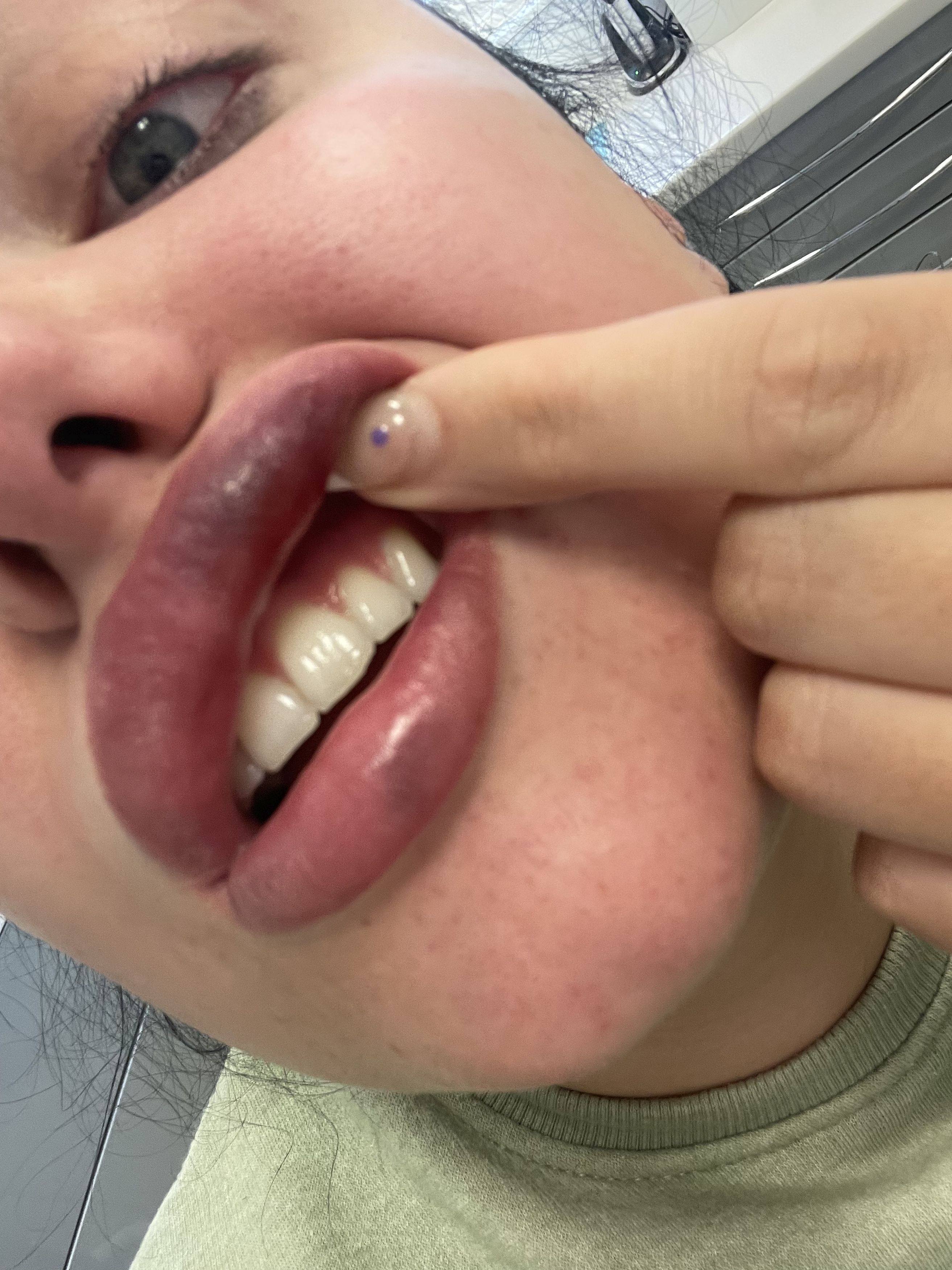 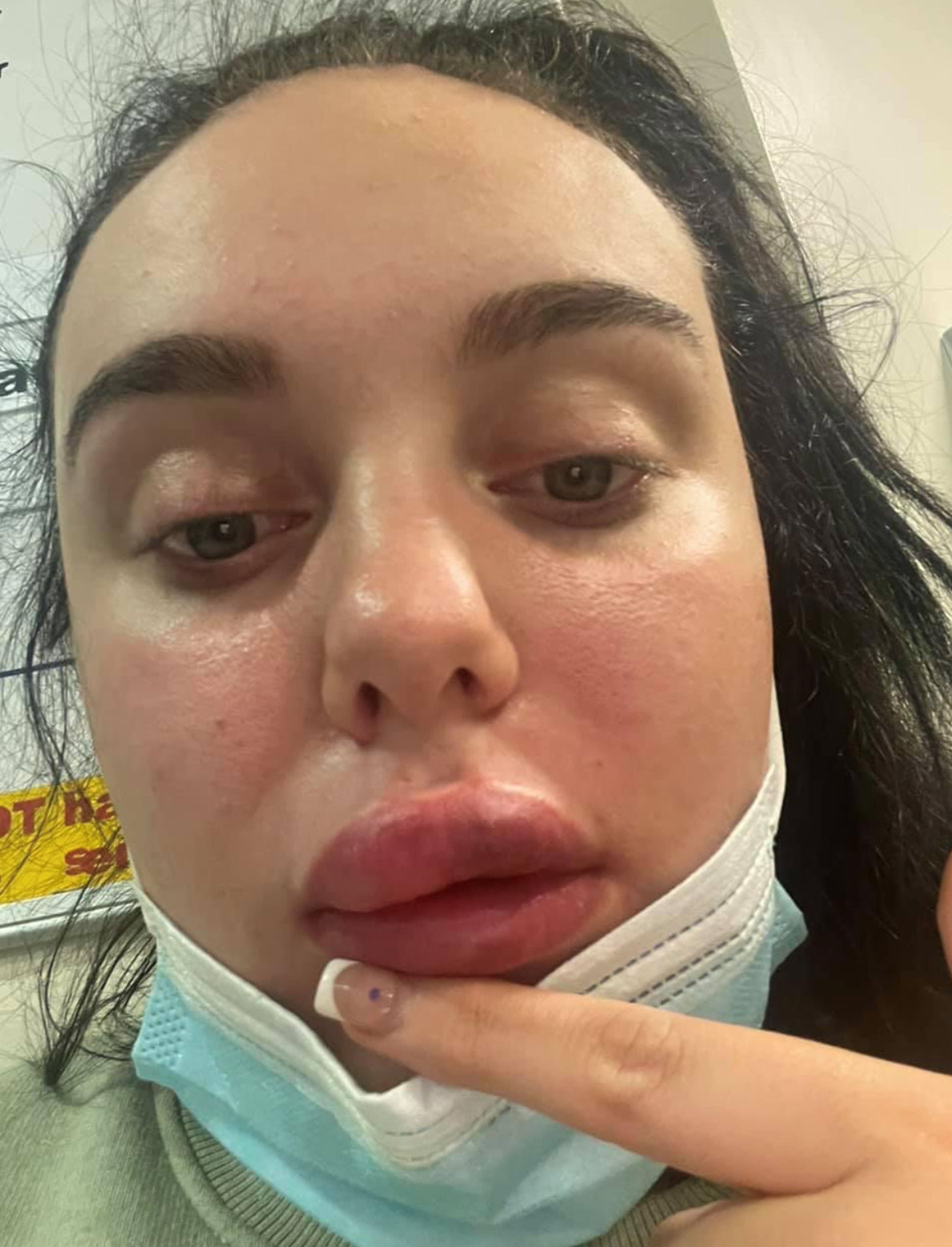 Earlier this year it saw a victory after new laws kicked in banning clinics and salons from giving Botox and lip fillers to under-18s unless they are for GP-approved medical reasons.

Practitioners failing to check ages could face jail. Figures show 41,000 under-18s had botox last year, and 29,300 have had dermal fillers since 2017.

We launched our campaign last year after which MP Laura Trott’s bill went to Parliament.