A MUM is convinced she would have died if she hadn't doggedly Googled her symptoms and proved her illness to doctors.

Lindsay Raudabaugh was bedridden for months with intense stomach pain, vomiting and diarrhoea every day. 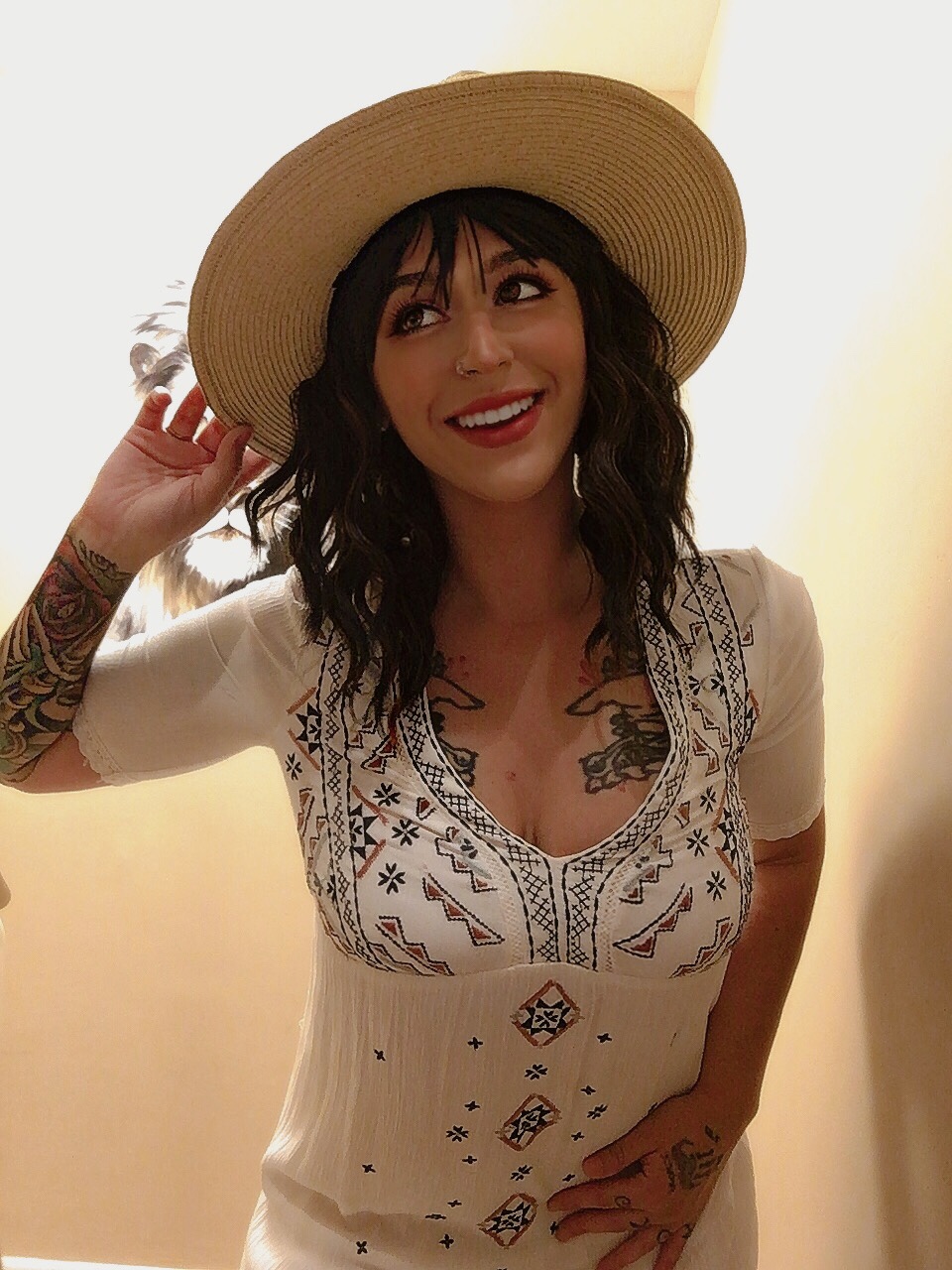 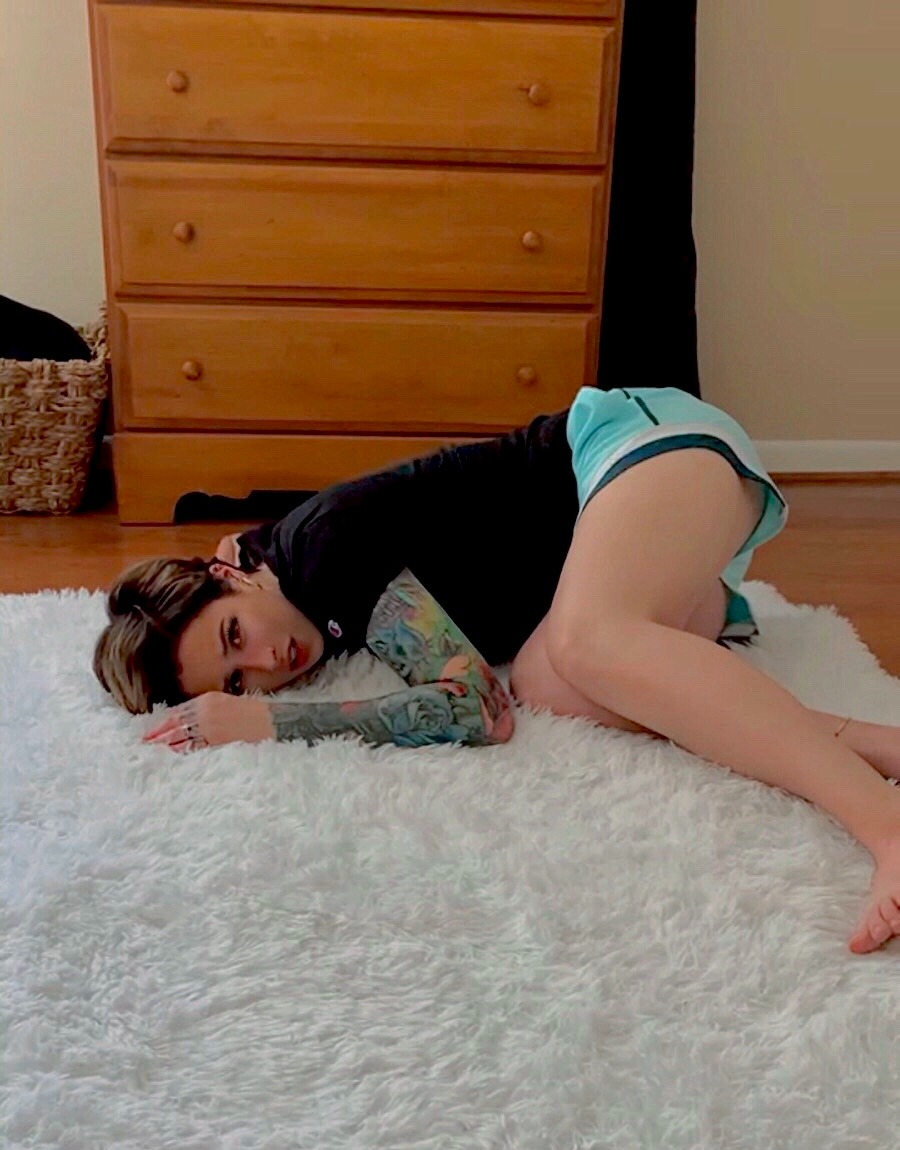 The 30-year-old eventually worked out she was battling a potentially fatal genetic disorder, after her doctor had diagnosed her problems as due to grief.

The mum-of-two couldn't believe that all of her difficulties stemmed from the death of her son Asher.

He had suffered from tracheal agenesis/VACTERL, and was born without a windpipe, passing away at just nine days old.

So she started taking a note of all of her symptoms and monitoring any changes.

“I was aggravated and angry because I wasn’t feeling anxious or mentally unwell", said Lindsey, from Pennsylvania.

“I had a therapist who told me I was ‘hypersensitive by nature’, and that I needed to talk about anything other than my illnesses.

“I attempted medication for both PTSD and anxiety to humour the doctors. None worked and some made my issues worse so I discontinued use immediately.”

Lindsey developed more symptoms, such as convulsions, temporary paralysis from her toes to her shoulders and hair loss across her entire head.

She lost three-stone in less than three months, and her body’s cobalt rising to toxic levels – but doctors still had no answers for her.

She added: “I started journaling things like a mad scientist, and ended up writing more than 200 pages across a year and a half. I would do home tests since I didn’t have access to real lab testings while I suffered throughout the night.

“As I wrote all of this down, I started backtracking. The more I wrote of my past, the more I saw correlation.

“Why did I feel sick and exhausted my whole life? Why did I have a son with a rare disease and two other rather complicated births? What is giving me tremors at 30 years old? The list of questions went on and on.” 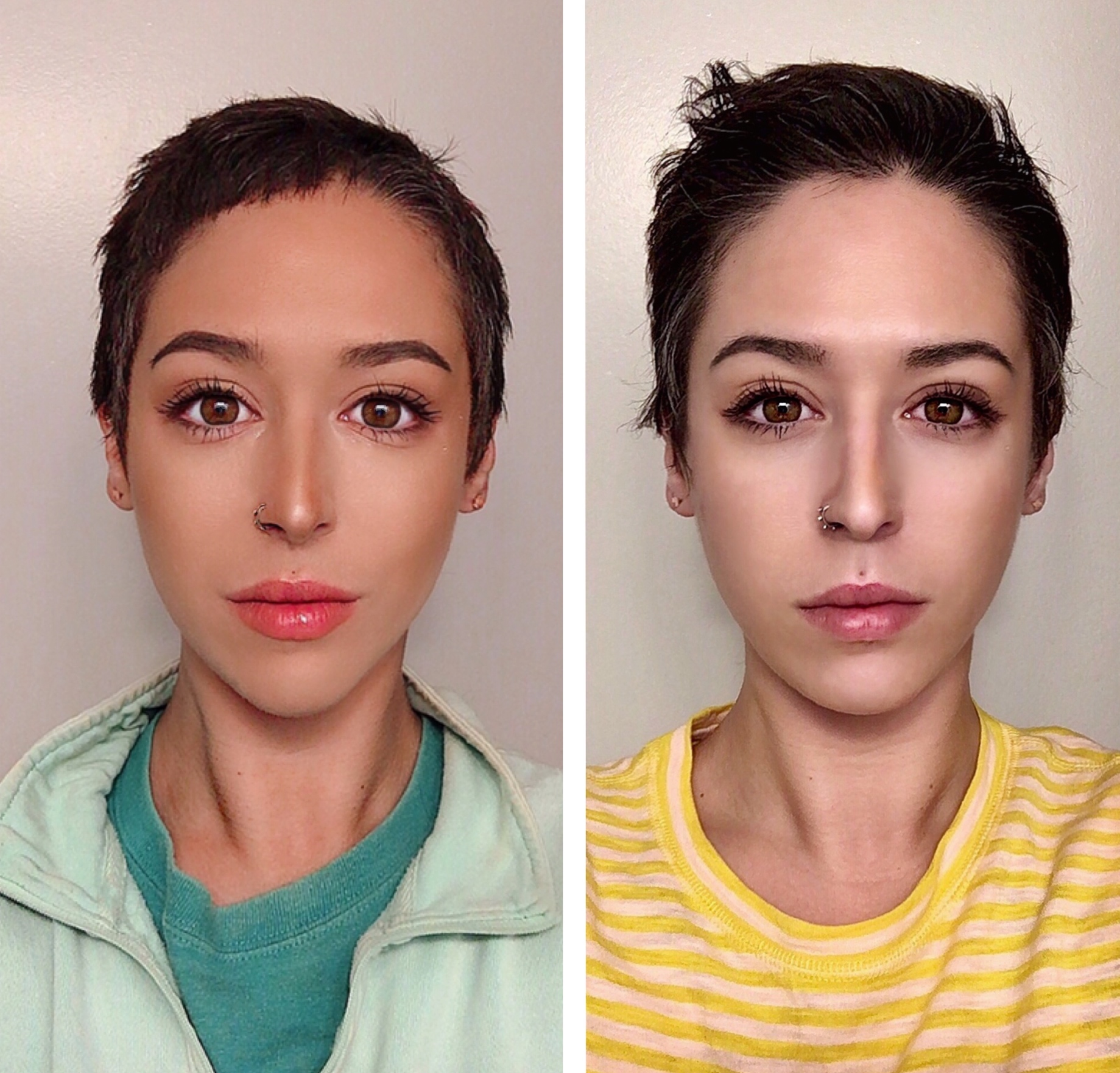 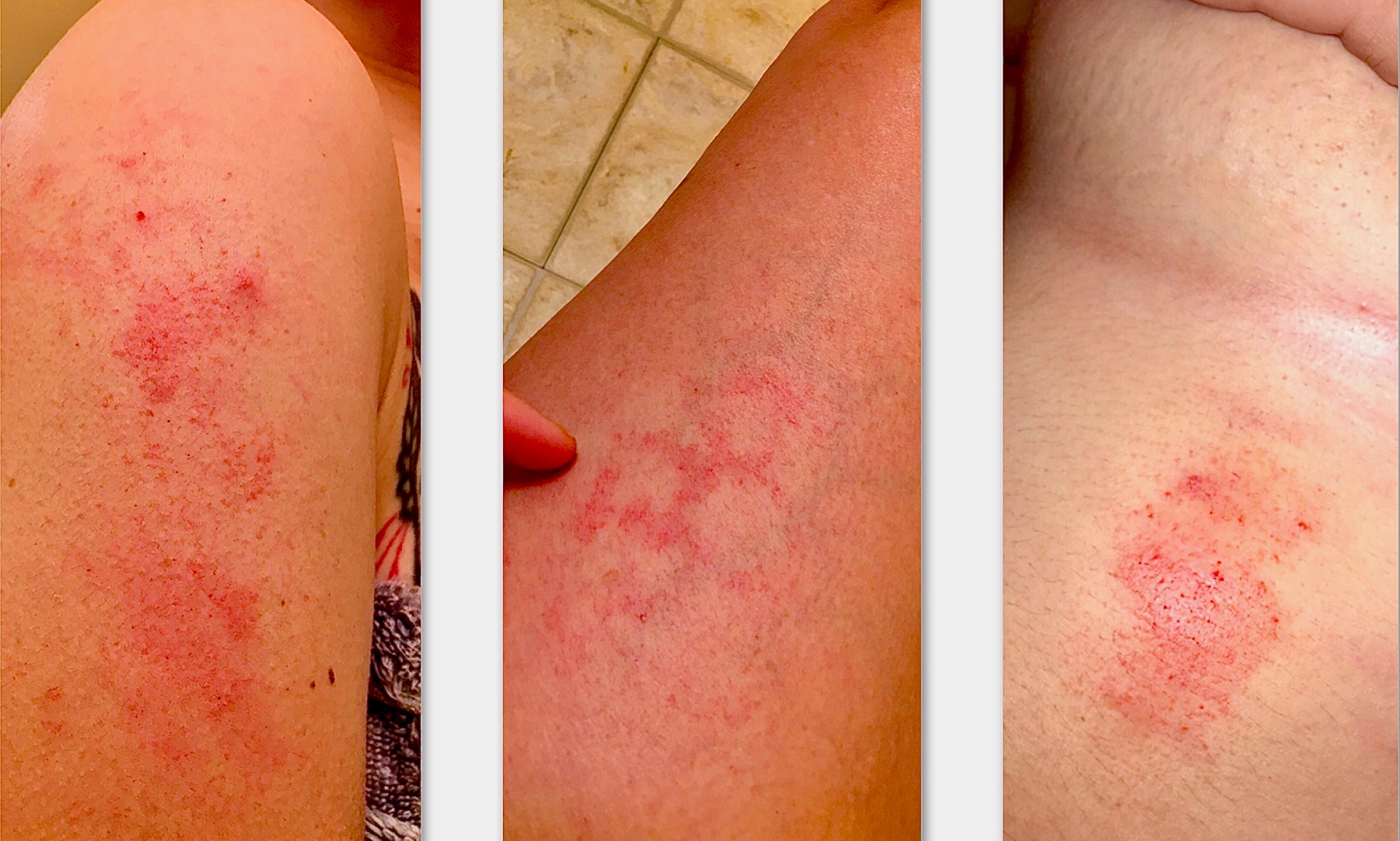 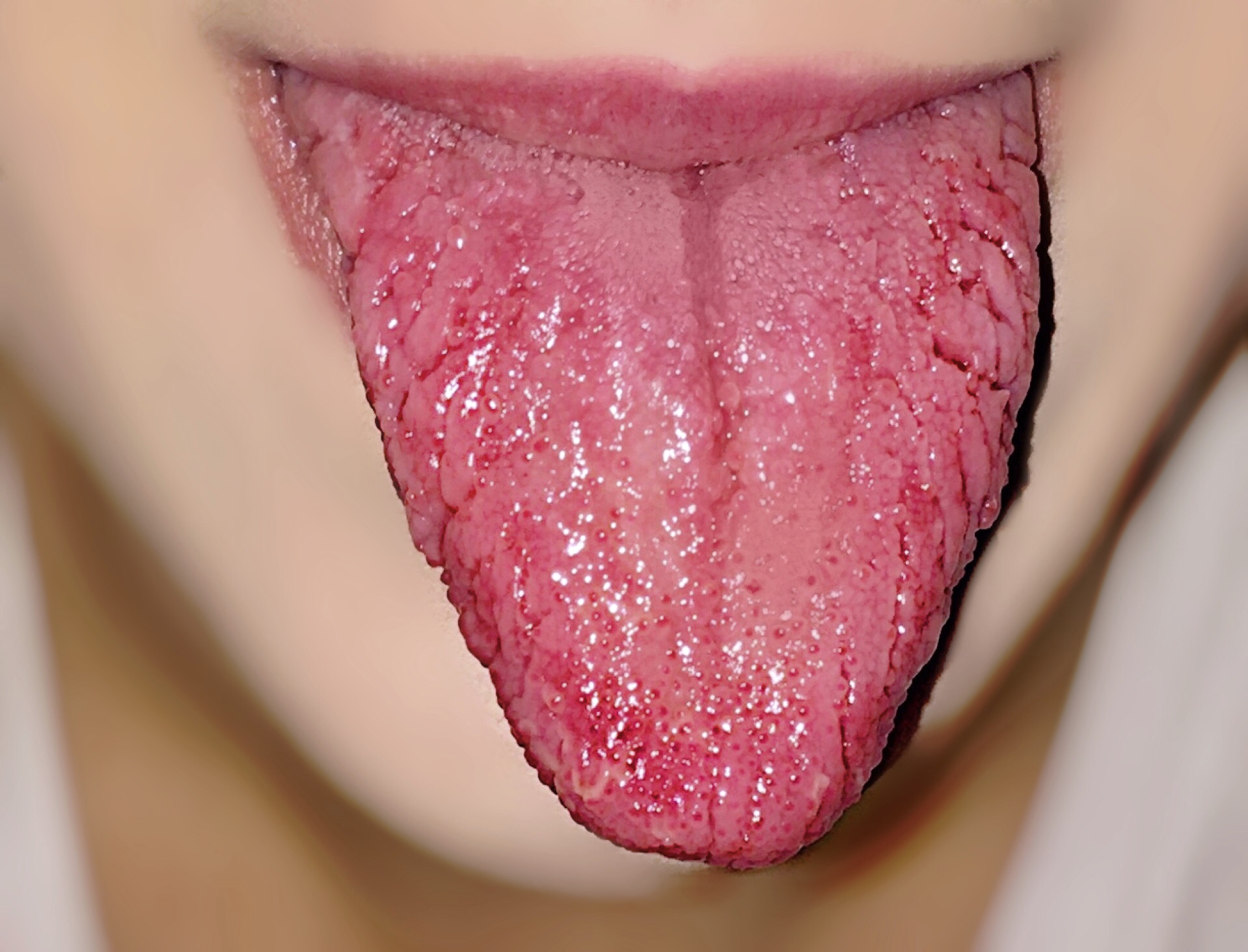 Eventually Lindsey came across hereditary hemochromatosis, a genetic disorder that can cause severe liver disease, before being formally diagnosed.

The condition can also spark a range of health problems, and can be fatal if not treated early.

Lindsey said: “I feel over the moon now that I have a name and a hope for treatment to feel better, or a chance to lessen my ‘attacks.

“I absolutely would have died if I hadn’t carried out my research. I haven’t started treatment yet and I do not know yet what is in store for me, or if any of this has caused permanent damage.

“However, I knew that if I got the right diagnosis and if I had started some kind of treatment that my chances would be higher at successfully combatting and managing the process of the disease itself.

“I feel hopeful for my children’s future as well, which was most important to me.

“I’ve come to terms with the downfalls of my disease and I have both my bad days and good days.

“If I had never found my disease, it would have ended up claiming my life regardless and it all would have been for nothing. 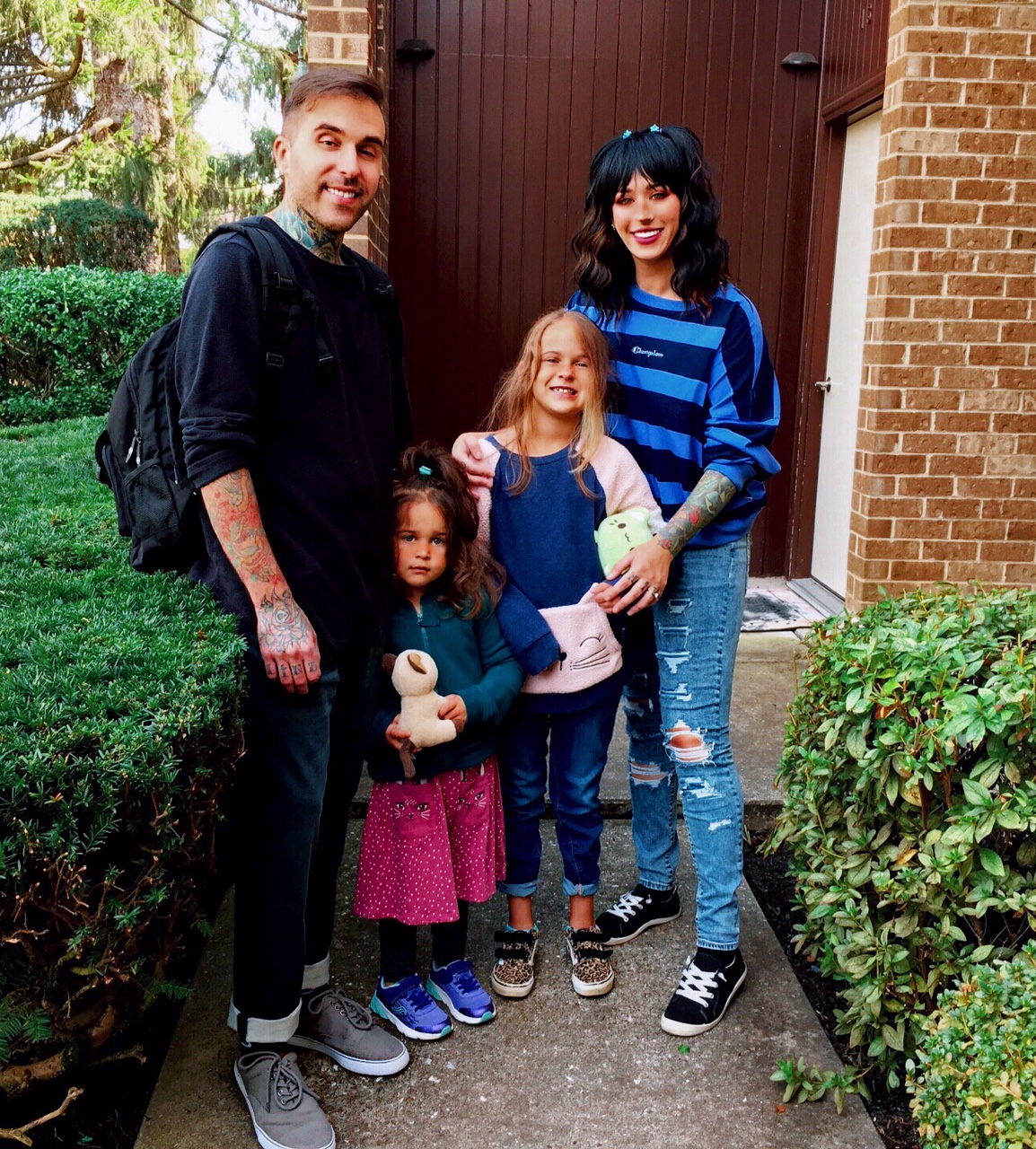 “But I am grateful that I have a name. To prove medical professionals wrong, to defy odds, to help those who suffer. It’s not mental, although one would go crazy dealing with this."

The mum said doctors need to stop assuming the majority of problems stem from mental health.

She said screening for iron should be more commonplace, adding: "I also think it’s crucial that people – no matter their age – listen to their bodies, take their symptoms into great consideration, and advocate for themselves.”