Bonding with his family! Over the years, Brad Pitt has formed a special bond with each of kids — which has only gotten stronger amid his divorce from Angelina Jolie.

“He thinks the world of all of his children and loves having them over at his place in L.A., where they enjoy long meals together, take walks around the estate and sometimes drive up the coast where they’ll enjoy hikes on the beach,” a source exclusively reveals in the new issue of Us Weekly, on newsstands now.

According to the insider, the actor, 58, has taken precautions when it comes to the well-being of his children. “Brad is very big on keeping his time with the kids extremely private, he shields them from scrutiny and is extremely protective that way,” the source explains.

Pitt first became a father after he started dating Jolie, 47, in 2005. Amid their romance, the Ocean’s Eleven star adopted her son Maddox and they later expanded their family with daughter Zahara. The former couple’s family grew with the addition of daughter Shiloh in 2006. Pitt and Jolie adopted son Pax from Vietnam one year later and then welcomed twins, Knox and Vivienne in 2008.

After more than a decade together, Pitt and Jolie called it quits in 2016. (The pair tied the knot two years before their split.) 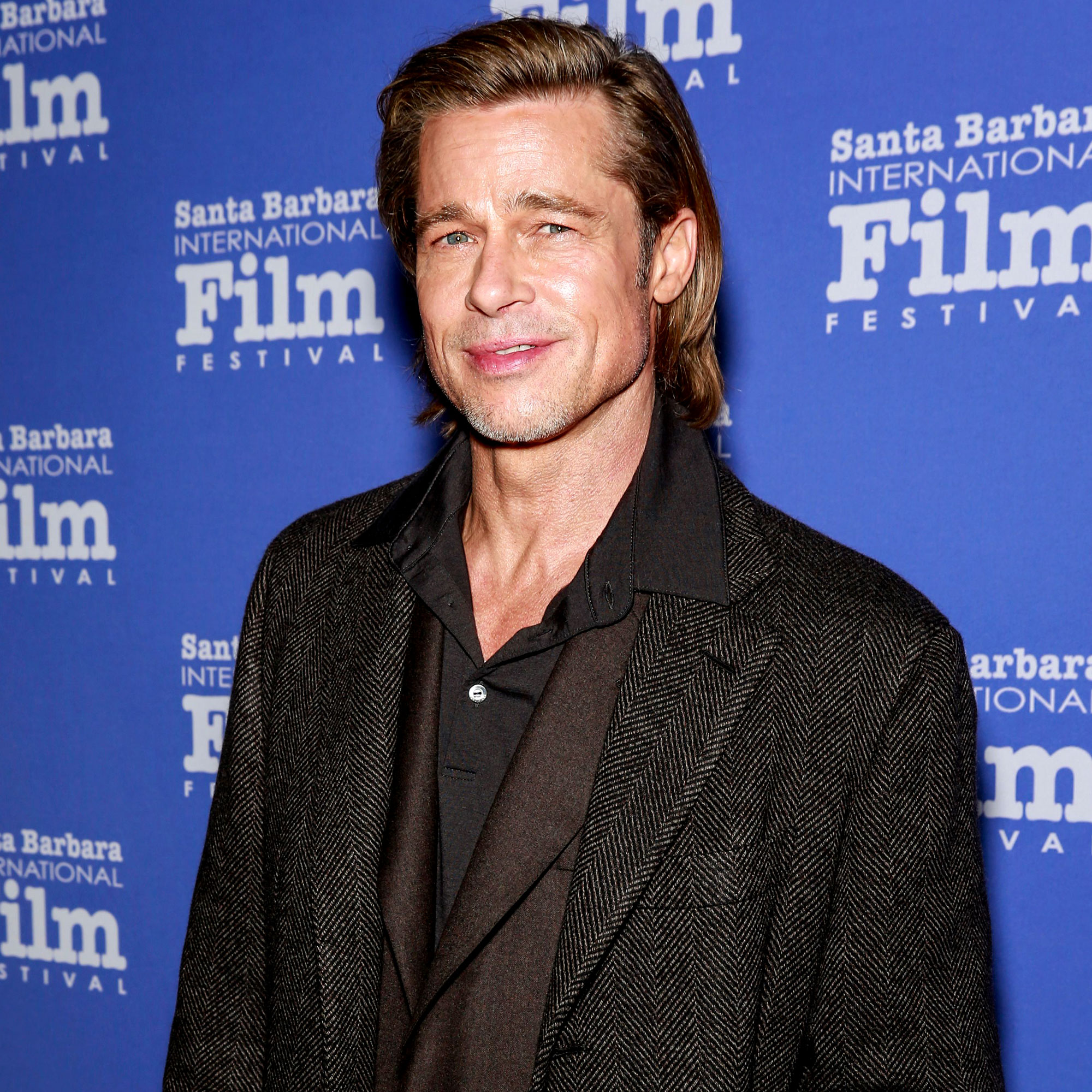 Shortly before the actress filed for divorce, the Lost City star was the subject of a child abuse investigation due to a past incident on the family’s jet. He was later cleared by the Los Angeles County Department of Children and Family Services.

At the time, the Oklahoma native reflected on taking inspiration from his life to strengthen his onscreen roles. “My individual experience is somewhat universal, in the fact that you know our parents, our universe, our gods, our first imprint on how to behave, react, feel in the world,” he told CNN about Ad Astra being shaped by his kids. “And with that, to different degrees, some of us more than others, carry pain and confusion from that. I think it almost takes a lifetime to understand what was yours, and what was theirs.”

He added: “My dad always said he wanted to give me a better life than he had coming from extreme poverty, and he did it. And it makes me think, as a dad, what do I have to offer that’s better than I had, to my kids?”

Pitt, who was declared legally single in April 2019, later gushed about his kids during his Oscars acceptance speech. “This is for my kids who color everything I do,” he said while celebrating his Best Supporting Actor award in February 2020. “I adore you.”

Shortly after his win, Pitt opened up about what kind of future he would like for his children. “I want them to follow their bliss, follow their passions, whatever they’re most interested in,” he told reporters. “It’s about guiding as you can, but they get to try everything on and try what their passion is.”

For more on Pitt’s connection with his kids, watch the video above and look for the new issue of Us Weekly, on stands now.