Inside incredible time warp house stuck in the 1870s on sale for just £20,000 but there's no bathroom

The authentic period two-bed terrace has a parlour, a scullery and even a coal room but no bathroom. 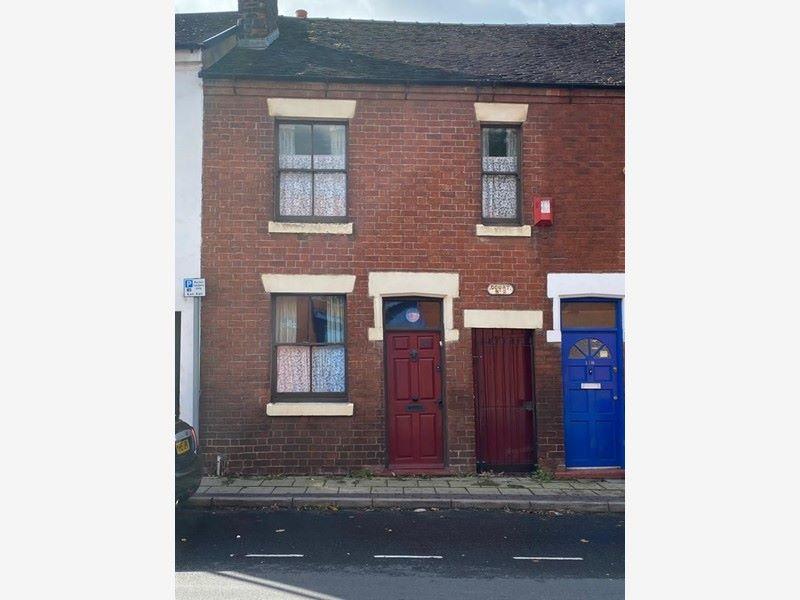 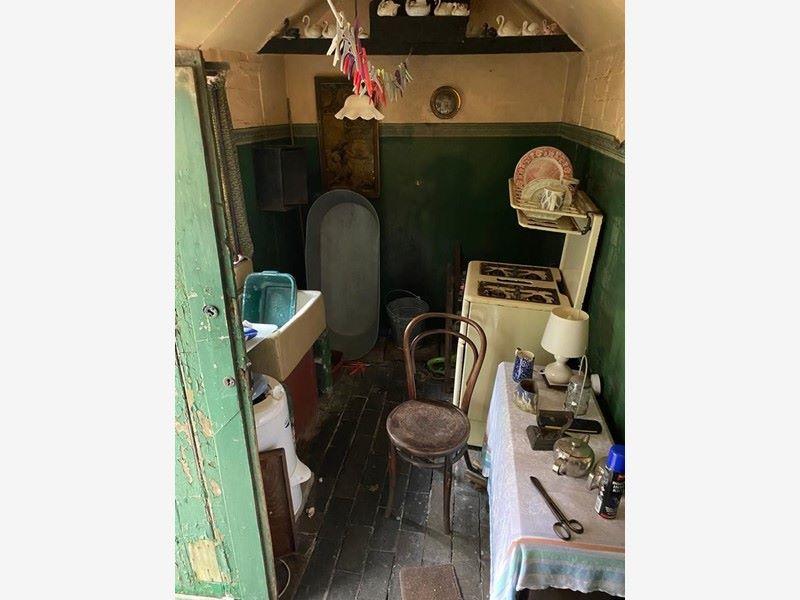 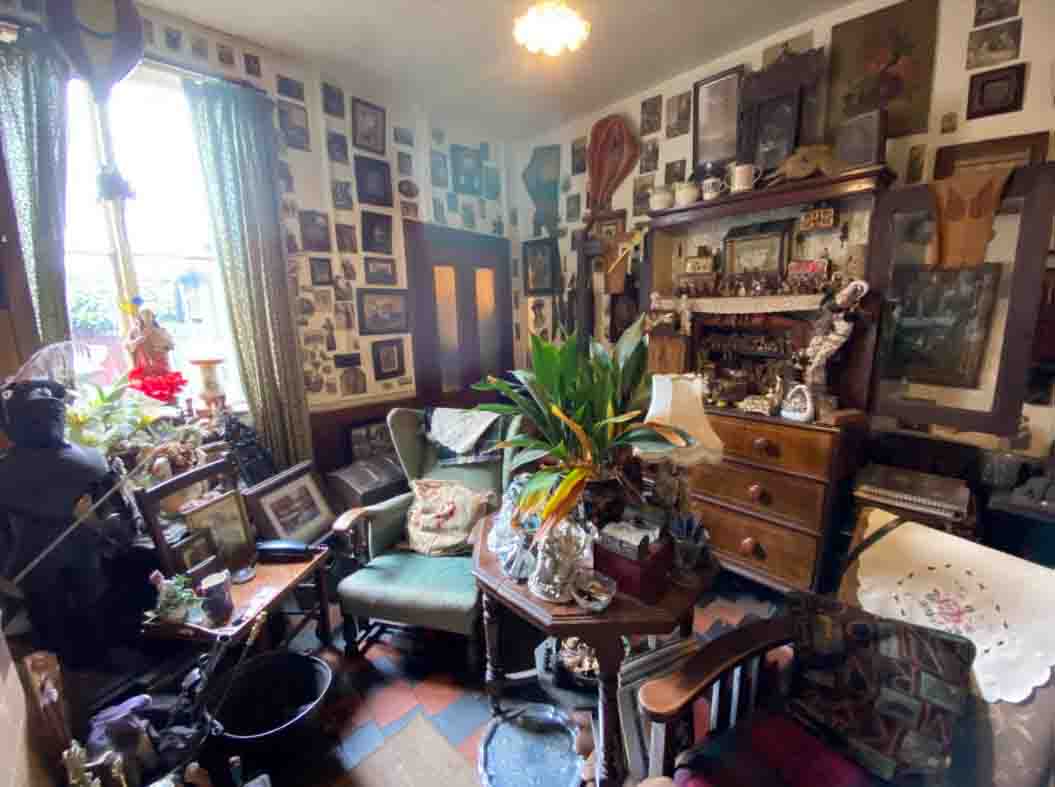 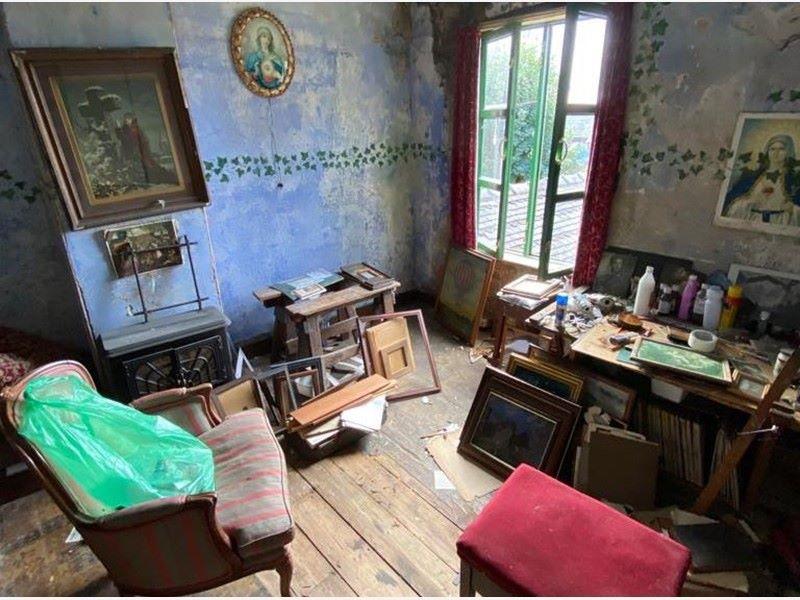 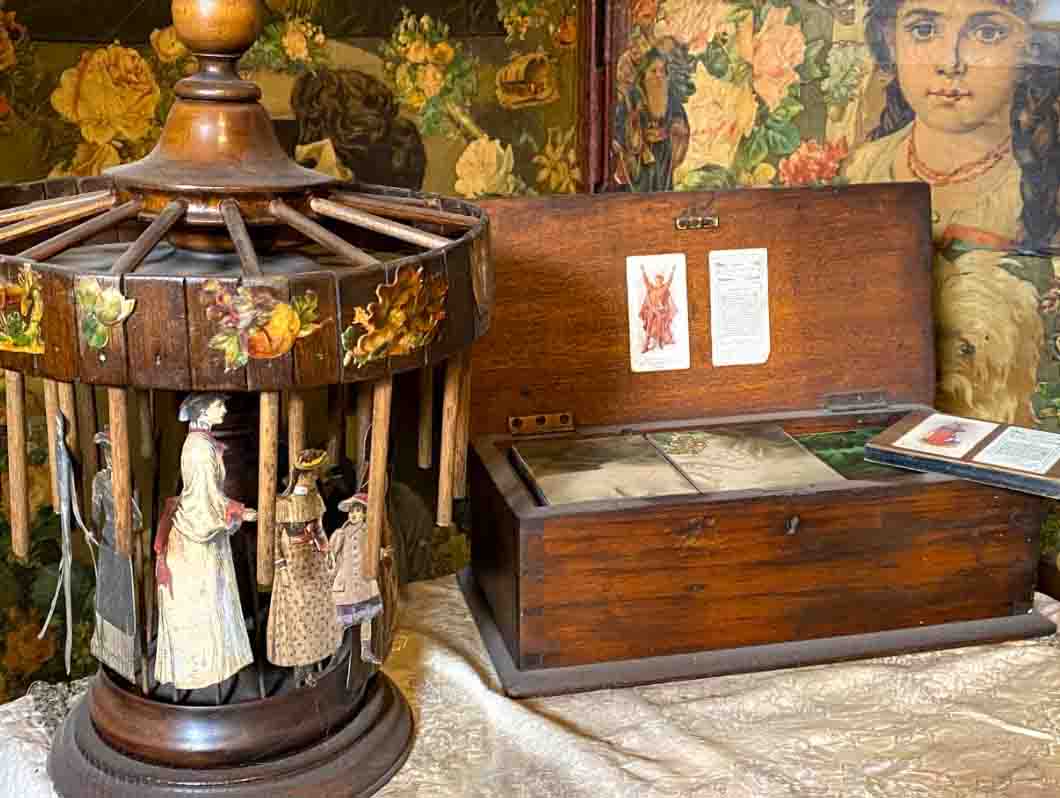 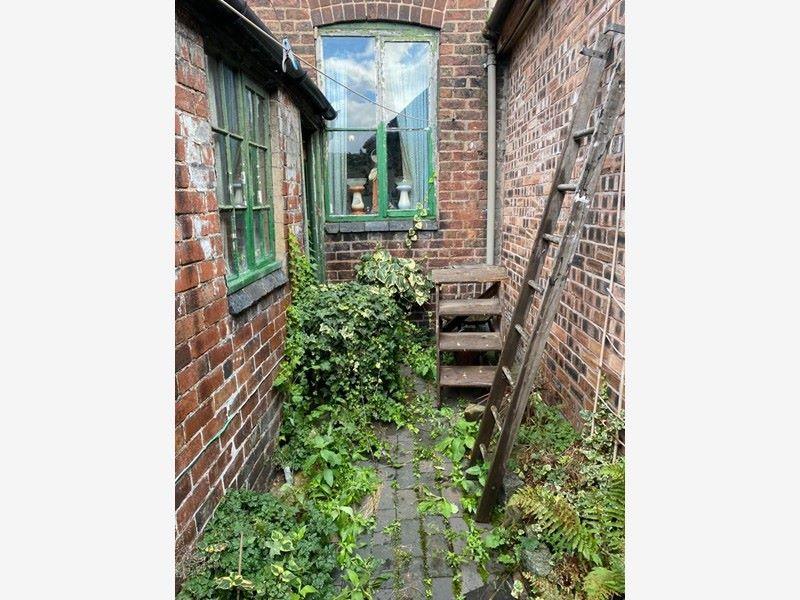 The previous owner, artist Tim Chitty, who died earlier this year, preferred to wash in a tin bath and never installed a bathroom.

He snapped up a former worker’s cottage in Stoke-on-Trent and wanted to preserve its original features after stumbling across the house one wintry day in 1987.

He said he spotted it when he noticed there were no footprints in the snow by the front door and he twigged the house was vacant, managing to buy it for £4,000.

Tim’s terrace was in a row of three workers' cottages, built in the
1870s for employees of a pottery company.

The only concession to modern living in the brick-floored
scullery was a gas oven and over the years, the house has become like stepping back in time and also became an extension of his own artwork.

There were rooms cluttered with a magical world of imagined
lives, and wallpaper decorated with period features – apart from sorting out the electrics, he kept it just as he discovered it.

His sister Gill Chitty said: “The house was his whole world. He was a
very kind and gentle man, with a great sense of humour. But he was
something of a recluse towards the end.”

Inside the property, there was everything from musical boxes to
Edwardian toy soldiers.

“He didn’t like to sell his work a lot because it was part of an
assemblage. But he would give away work to people he loved,” added
Gill.

To make ends meet, Tim worked as a glass engraver and furniture
restorer for many years.

He would use materials from the late Victorian and Edwardian period as
a source for his creative work, which he produced in a studio upstairs.

Now the house, its contents and pieces of artwork are going under the
hammer at three separate auctions.

The general house contents, which will be sold next month by Adam
Partridge Auctioneers, includes an array of oddities, along with
furniture and ceramics. Tim’s main art pieces are set to go under the
hammer in the New Year.

The terrace property itself comes with a guide price of just £20,000 but auctioneers say it's been difficult to value because of the amount of work that it needs doing despite an huge interest in the property.

The doors, cupboards and dados were done in scumbling – a thick brown
varnish, brushed or feathered to achieve a wood grain effect.

And the house was overlooked by bottle kilns from Hudson and
Middleton’s china works.

To get the property ready for auction, it has sadly involved emptying
the rooms. The house sale will take place on November 17 through Town
& Country Property Auctions, in Wrexham.

Gill said: “It would be lovely if someone would treat it for what it
is. A very rare and unaltered house.

"If they could find a way to extend it and modernise it, while being
sympathetic and to keep its character.”

Tim would cut an eccentric figure in the town, with his trademark black
three-piece suit and cane, often en route to Longton library for
research.

Following his death by illness, the Potteries Museum and Art Gallery took some of Tim’s work for its collection. 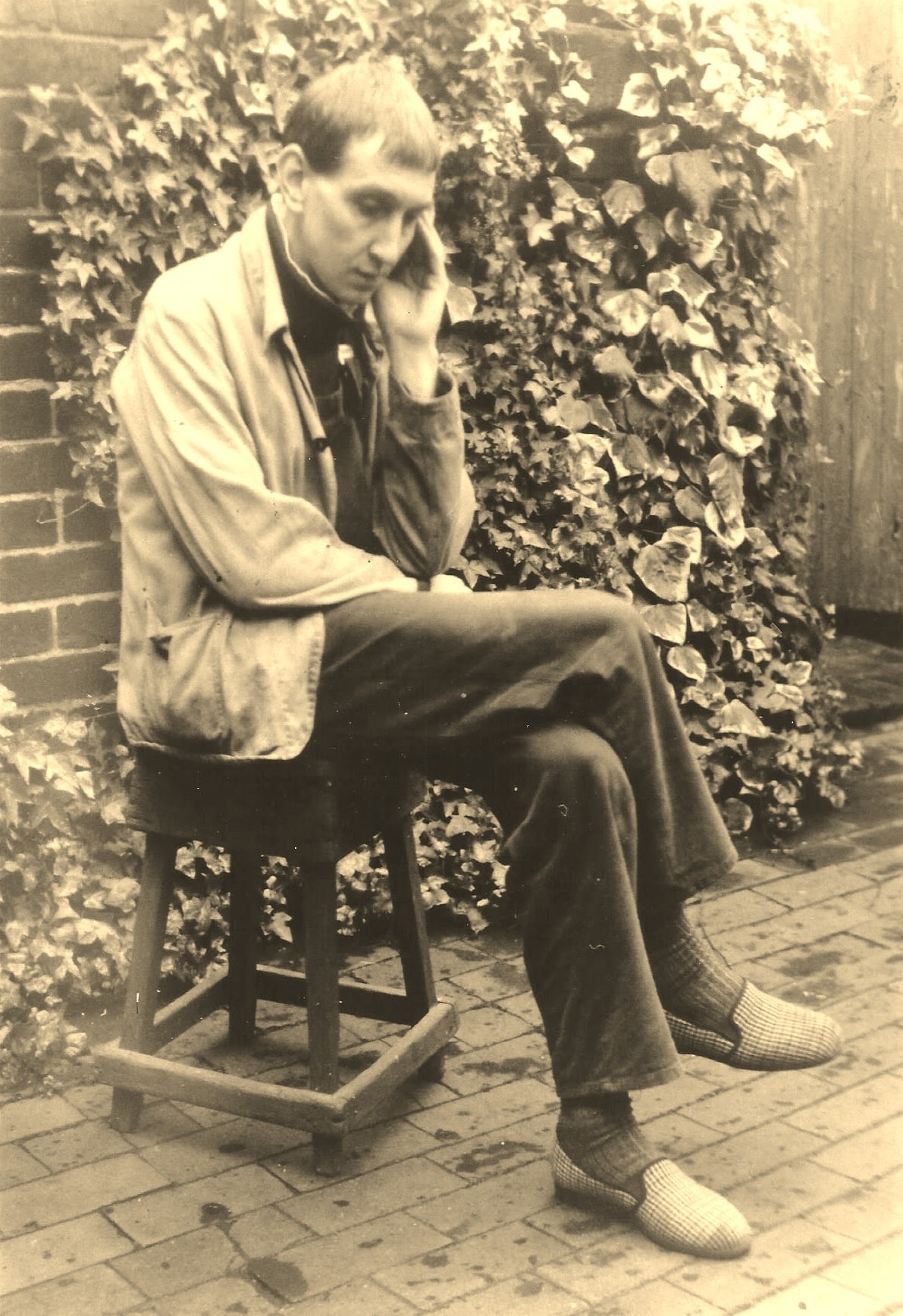 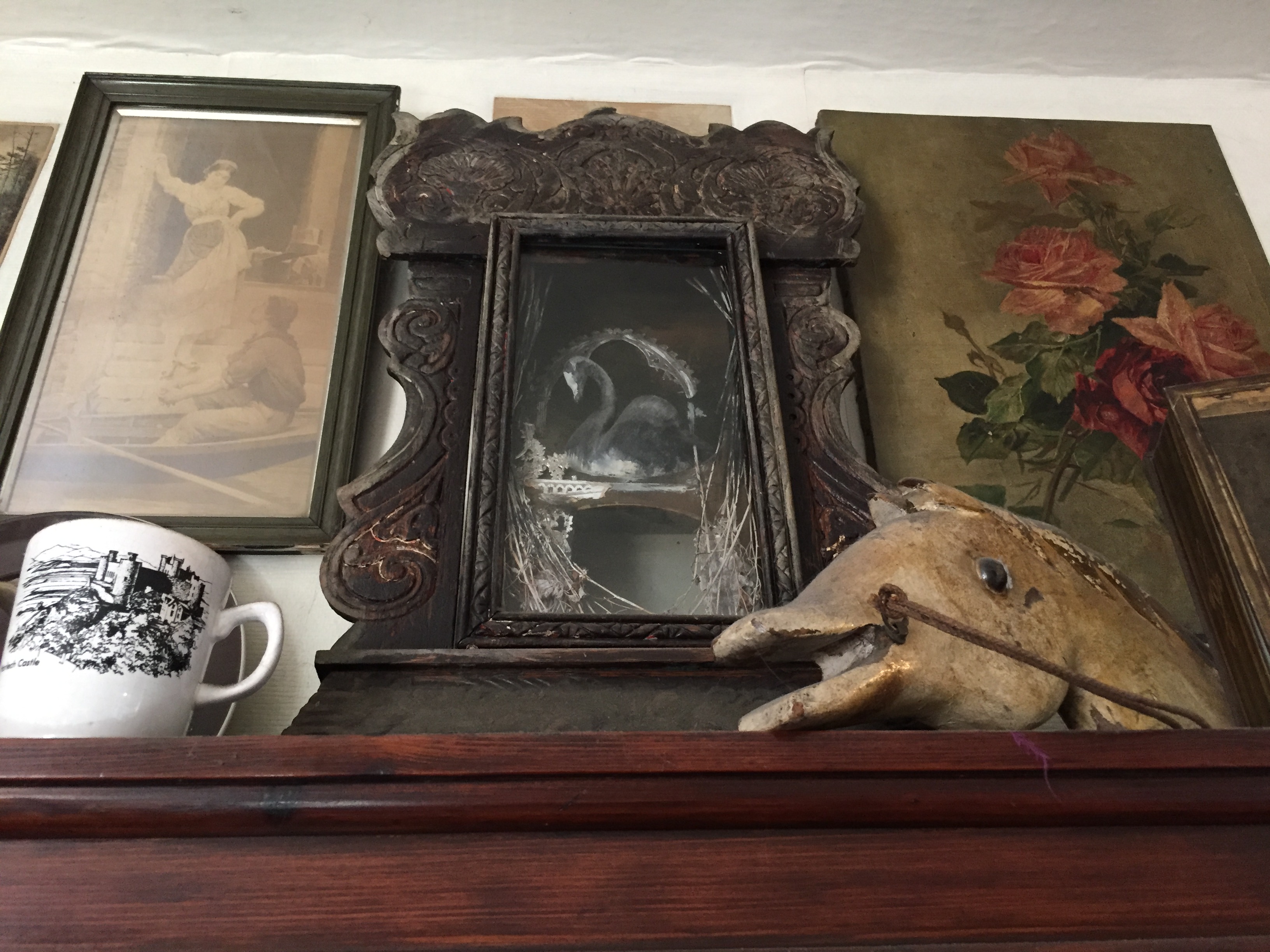 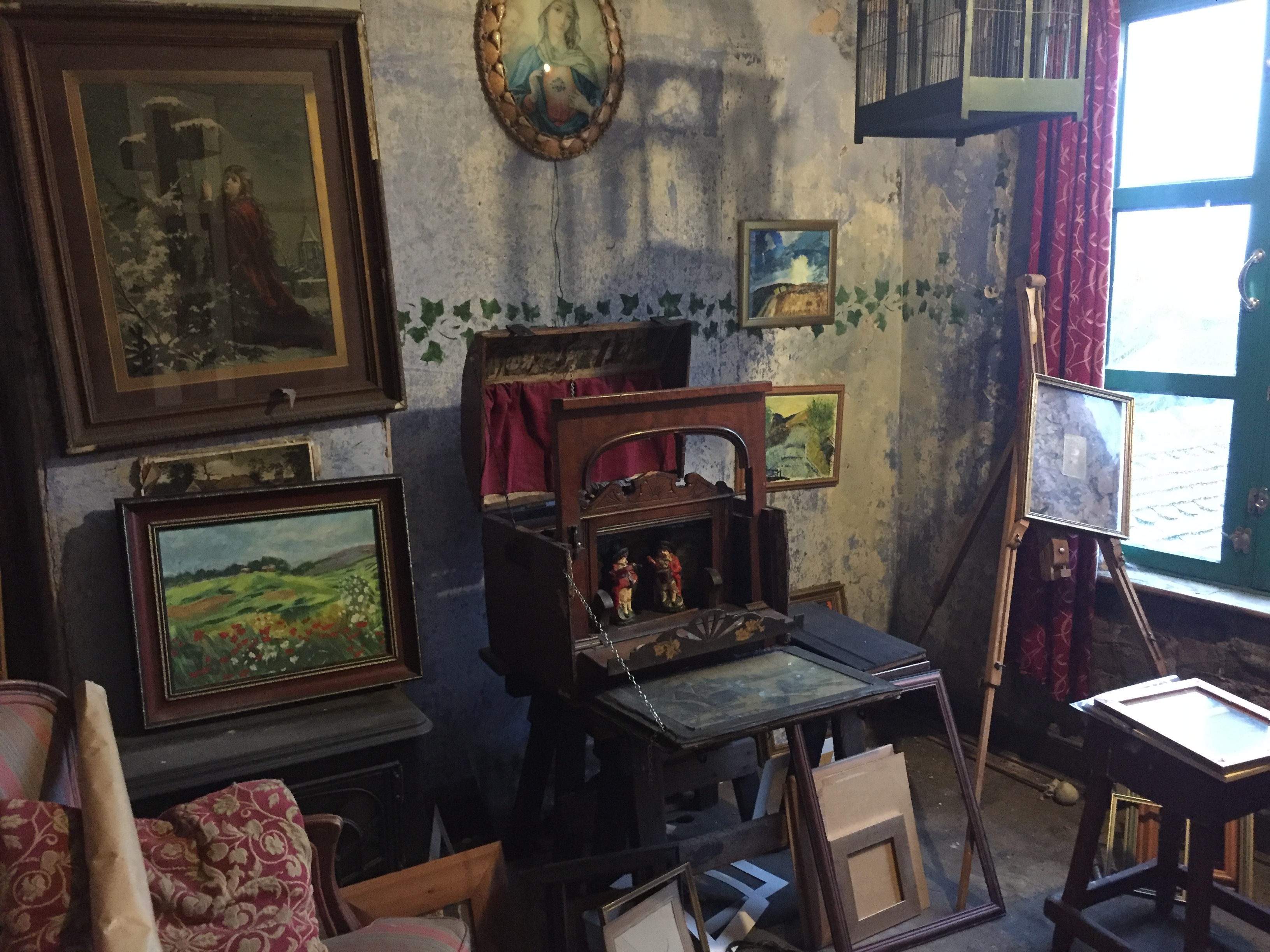 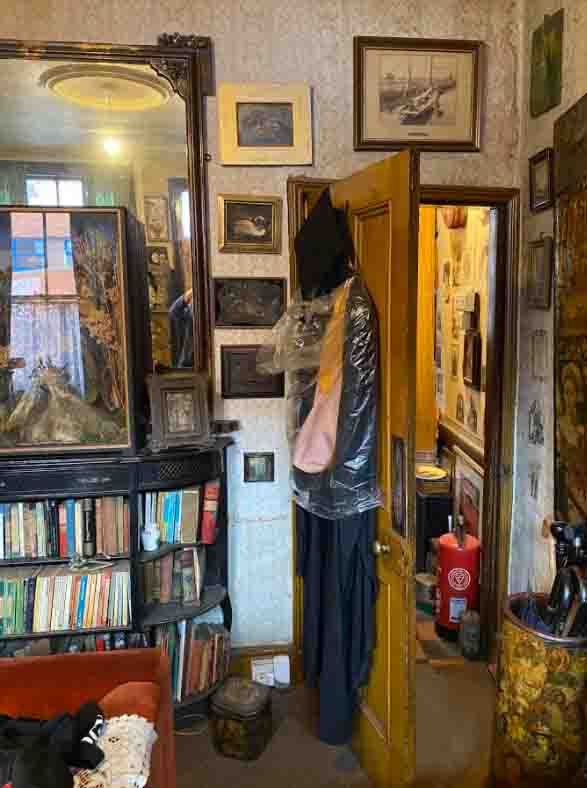 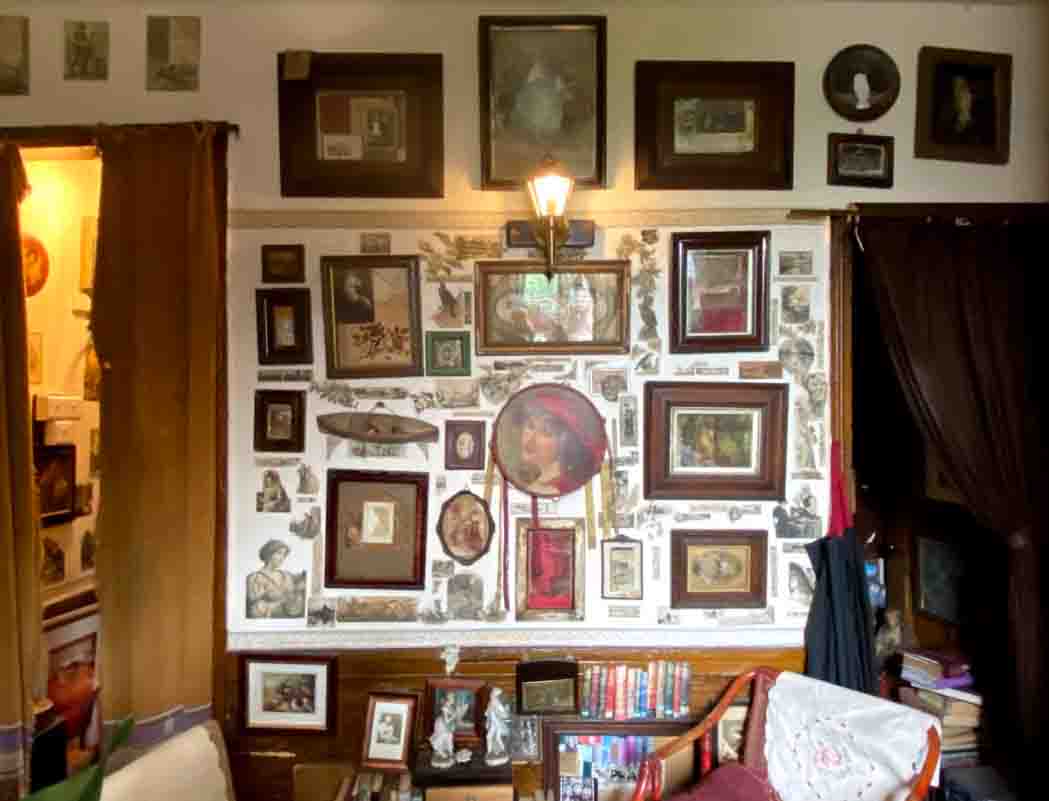