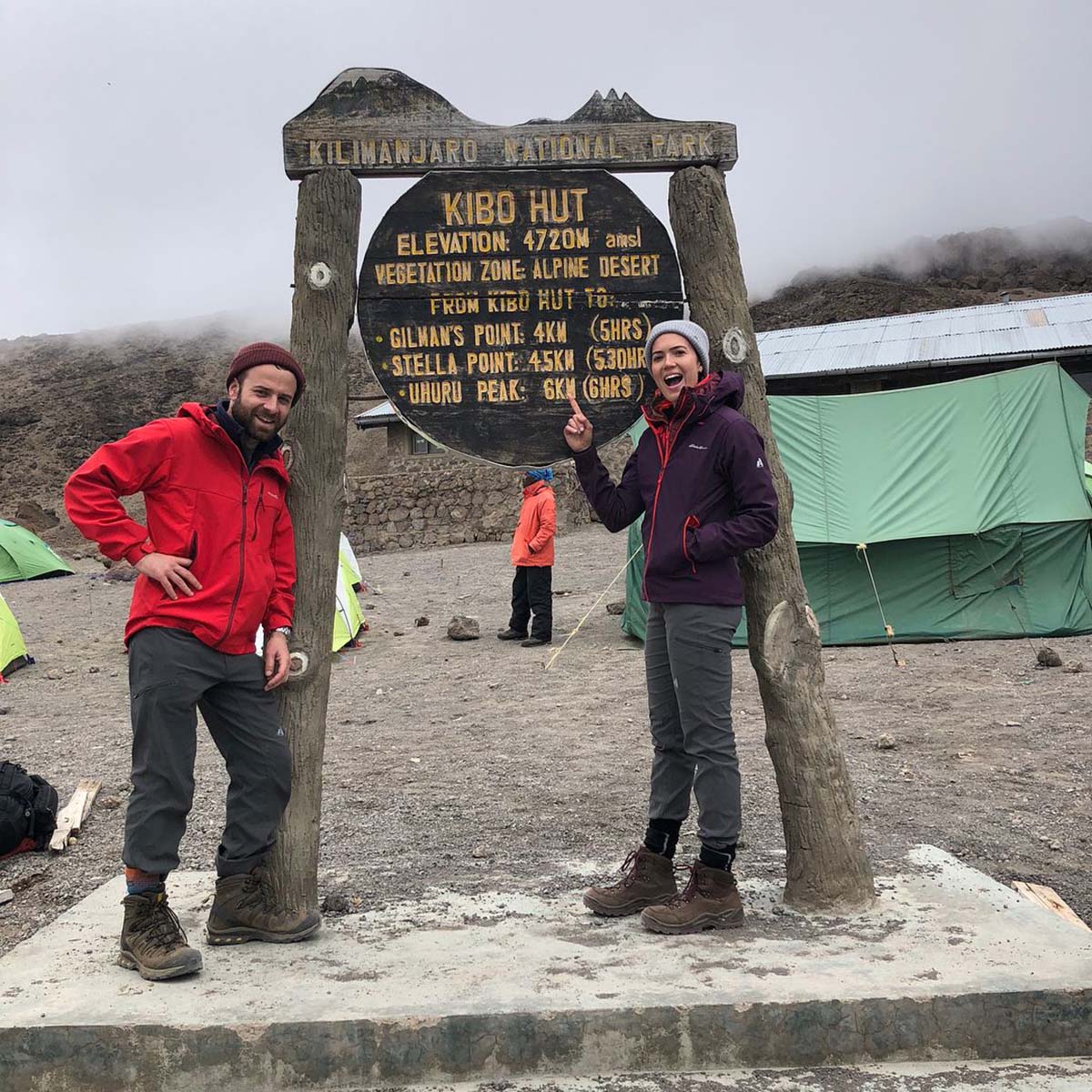 Better than Jack and Rebecca’s love story? Mandy Moore finally found The One in husband Taylor Goldsmith, and their relationship is everything she ever wanted.

“Mandy is such a fan of Taylor in every way. He’s a genuinely sweet and nice guy and is so kind to Mandy,” a source exclusively reveals in the new issue of Us Weekly. “They are always holding hands [and] cuddling and look so in love.”

“Mandy has truly found her soulmate; after her abusive marriage, this is what she deserved,” the insider says. “They both sing and play music for their son. It truly is her fairy-tale ending.”

Moore was previously married to Ryan Adams from 2009 to 2016. She accused him of being psychologically abusive in a February 2019 New York Times exposé, which also included six other women’s allegations of emotional abuse and sexual misconduct against him. The “New York, New York” singer, 47, apologized in July 2020, writing in a letter published by the Daily Mail that he was “fully accountable for [his] harmful behavior.”

The A Walk to Remember actress revealed in her May 2019 Michigan Avenue cover story that she was “not apprehensive at all” about opening up her heart again after her divorce from Adams.

“I knew, even before I met Taylor, I would love again, and I would get married again, and I would have a family. And all the things I always hoped for and wanted, I still believed were out there and possible,” she explained at the time. “Not to say that I didn’t have my own grief and pain and trauma to tend to, deal with, overcome and heal from, but it never affected how I feel about love.”

Moore raved over her unique connection with Goldsmith in November. “I’ll never get over whatever magic brought us into one another’s lives. You met me at such a broken time and never skipped a beat,” she gushed via Instagram. “You were always unabashedly, unapologetically steadfast, honest, generous, handsome, FUNNY, otherworldly talented and so ready for this big, big love. Thank goodness for you, @taylordawesgoldsmith. Meeting and marrying you unlocked everything. 3 down and hopefully a million more to go (or atleast [sic] a few more decades, right?). Happy Anniversary!!”

For more on Moore and Goldsmith’s marriage, watch the video above and pick up the latest issue of Us Weekly, on newsstands now.