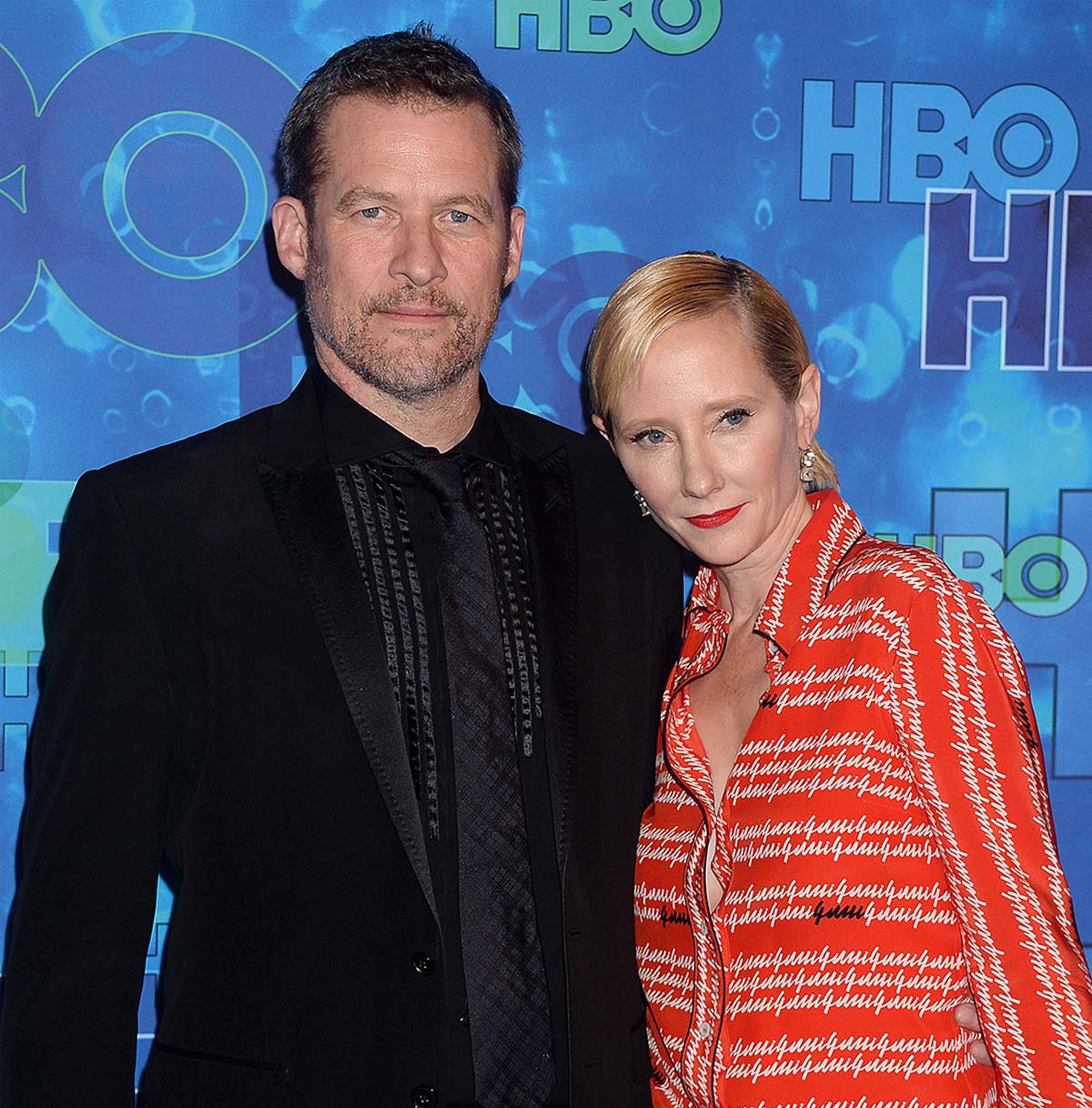 Another development. Amid the messy battle over Anne Heche’s estate, her ex-partner James Tupper filed a new petition to prevent the late actress’ son Homer from becoming brother Atlas’ guardian.

Anne Heche’s Estate Battle Following Her Death: Everything to Know

According to court documents obtained by Us Weekly, Tupper, 57, requested on Monday, October 3, to be named the guardian ad litem of his and the late actress’ 13-year-old son, Atlas. The petition — if granted — would allow the actor to have control over his child’s portion of Heche’s estate until he turns 18.

“As a minor, Atlas has no ability to hire legal representation to represent his interests in these proceedings,” Tupper argued in the legal paperwork, noting that he currently resides with his son.

The filing comes amid a messy battle for the former soap star’s estate following her tragic death. In August, Heche was hospitalized after she was involved in a car crash that resulted in a fire.

A rep for the I Know What You Did Last Summer actress originally said their client was “in stable condition.” Heche however, took a turn for the worst one week later and her rep revealed that she had since fallen into a coma.

“At this time she is in extreme critical condition she has a significant pulmonary injury requiring mechanical ventilation and burns that require surgical intervention,” the statement read at the time. “She is in a coma and has not regained consciousness since shortly after the accident.”

The Emmy winner was taken off life support that same month after being declared legally dead. She was 53.

Anne Heche Through the Years

Ahead of her death, Heche welcomed son Homer with then-husband Coleman Laffoon in 2002. She expanded her family again seven years later with son Atlas, whom she shared with Tupper.

After Homer filed for control over his mother’s estate, Tupper attempted to reject the petition as Atlas’ primary guardian. In legal documents obtained by Us one month after Heche’s death, Tupper claimed that Homer is “not suitable for appointment” because of his age and lack of income.

The Revenge alum also argued that Homer may not act “in his brother’s best interest” after he previously refused to attend grief counseling with Atlas. “This is particularly upsetting given that Atlas is 13 years old, was with his mother on the day of her death and he has reached out to Homer repeatedly,” the documents alleged. “In fact, since their mother’s death, Homer has not seen his brother, nor had contact with him.”

In September, the Canada native claimed that Heche previously appointed him to be in charge of her estate.

“FYI In case I die tomorrow and anyone asks,” an alleged 2011 email from Heche to Tupper read. “My wishes are that all of my assets go to the control of Mr. James Tupper to be used to raise my children and then given to the children. They will be divided equally among our children, currently Homer Heche Laffoon and Atlas Heche Tupper, and their portion given to each when they are the age of 25. When the last child turns 25 any house or other properties owned may be sold and the money divided equally among our children.”