JANA HOCKING: The REAL reason women are never happy with a ‘nice guy’ – and it’s got nothing to do with being… nice

So often I have guys whinging in my DM’s about the fact that women don’t like the ‘nice guy’. They say they treat women with the utmost respect and get walked all over.

For a while I’ve pondered this, wondering why we women aren’t immediately attracted to what is deemed to be the ‘nice guy’. I mean, as someone who struggles to settle down myself, I’ve found myself banging my head against a wall because I just can’t seem to find a spark with guys who fit this category.

It wasn’t until I had to sadly send another ‘It’s not you, it’s me’ text, that I had an epiphany. It’s not that we don’t not like the ‘nice guy’, it’s that we don’t like the ‘always available’ guy. 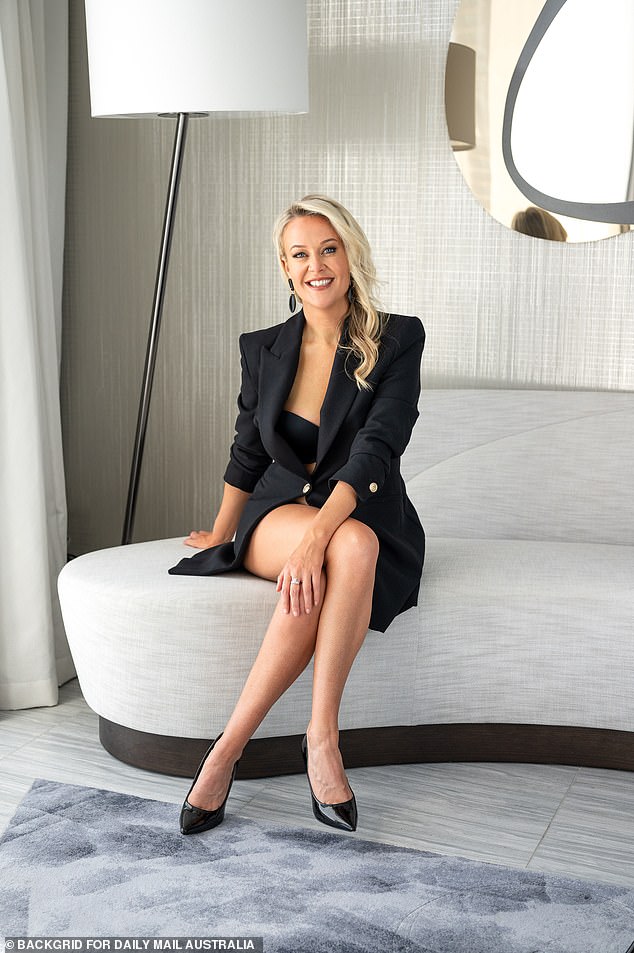 The most attractive guy is one who has their own thing going on, says Jana Hocking

You know what I mean, he’s the guy that will cancel plans with his sick grandma to come see you. He agrees with everything you say, and always wants to please you. Now this all sounds fab when you’ve been chasing after unattainable men for far too long, but the thing is… they are lacking bravado. They’re not nice – they’re just thirsty.

For me, the most attractive guy is someone who has their own thing going on. There are times they can’t see you because they’re busy. They’ve got commitments, hobbies… a life.

A friend recently asked me to describe my dream guy, and the first thing that came to my mind was ‘a boss!’ Not my boss, good Lord I’d quite like to keep my job thank you very much! But someone who encapsulates all those qualities. They have targets, goals, confidence, are good at steering the ship, and aren’t afraid to challenge you.

The most exciting conversations I’ve had on dates usually involve a good hearty debate. Seriously, there is nothing more attractive than a guy who calls you out on something you’ve said or challenges you to look at something in a new light.

Having gone on a date recently with a guy who just agreed with everything I said was utterly boring.

The same can be said for women. There’s a reason the book ‘Why men love bitches’ was a number one bestseller. Don’t let the name fool you, it doesn’t mean men love women who are horrible to them, it means they love women who have dignity, confidence, and self-worth. It’s because men are attracted to women who take no BS. Which, too many backwards thinkers, could be classed as being ‘bitchy’. 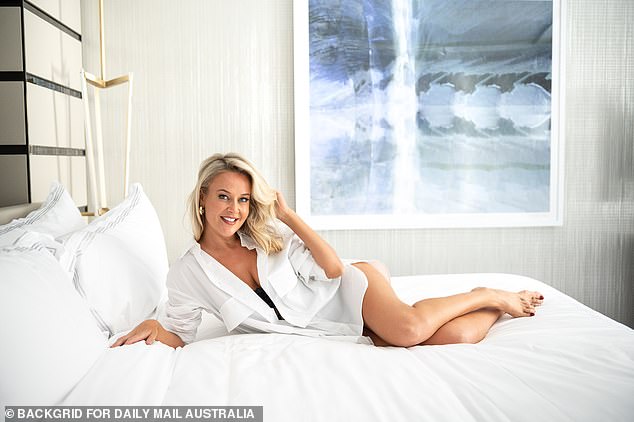 If you think you’ve been too nice in your relationship, pull right back, Jana Hocking says

As someone who has sat on both sides of the fence, I can say I’ve had more success when I wasn’t swooning all over the bloke like a puppy dog. It’s been when I’ve been preoccupied with work or having a great night out with friends.

You look at the most interesting couples in the public eye, think George and Amal Clooney, Barack and Michelle Obama, Jay Z and Beyonce. What do they all have in common? They’re fiercely independent, they’ve got their own projects and careers going on, and yet their united. It’s kinda sexy, right?

So the next time you’re sooking because you feel like you’ve given your all to a relationship, and been treated like a doormat, have a think. Was it because you gave up your own sense of self to please them? Were you too available? I hate to say it… but perhaps you are the reason you got dumped. 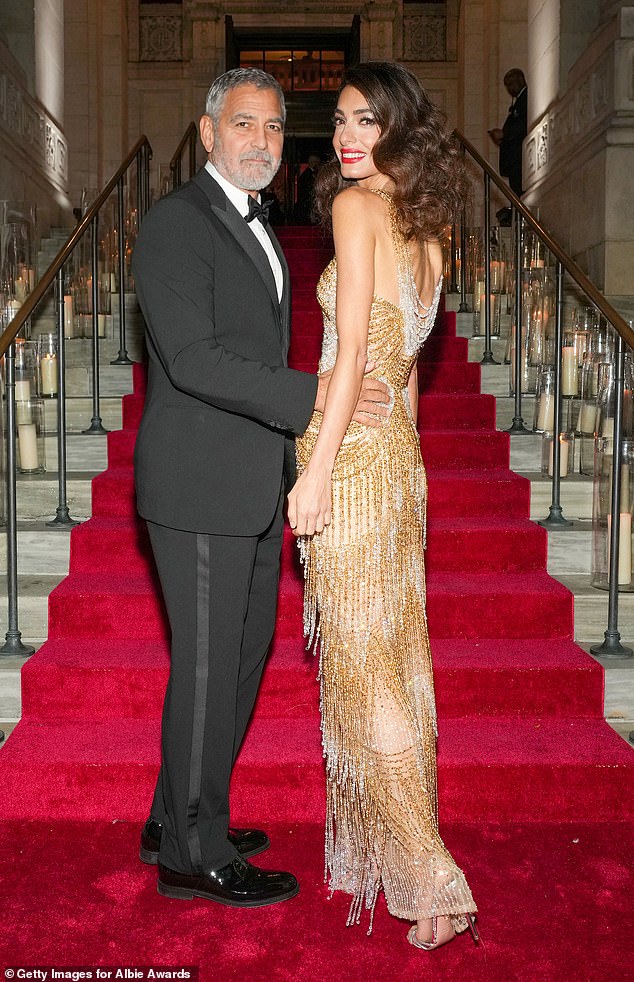 Thankfully there is a solution, not all is lost dear reader. If you think you’ve been too nice in your relationship, pull right back. If they are used to you being at their beck and call, they’ll get a mighty shock when you’re too busy to come running.

This is not about playing games, it’s about finding yourself again, and making sure you don’t let this person become your entire world, just a nice added inclusion. It will not only do wonders for your relationship, but your self-worth as well.