Wednesday Addams knows how to take down a bully.

In the first trailer for Netflix’s upcoming series “Wednesday,” Jenna Ortega, who plays the ominous teenager, sics a school of piranhas on a boys’ swim team after they messed with her brother, Pugsley Addams, played by Isaac Ordonez.

“The only person who gets to torture my brother is me,” Ortega, 19, says before unleashing the flesh-eating fish into the pool, sending the boys screaming.

The act of retaliation results in the dark-haired teen being expelled from her eighth school in just five years, leading her to attend a ninth, Nevermore Academy.

Wednesday’s father, Gomez Addams (Luis Guzmán), and her mother, Morticia Addams (Catherine Zeta-Jones), met at the infamous academy, which they describe as a “magical place.” 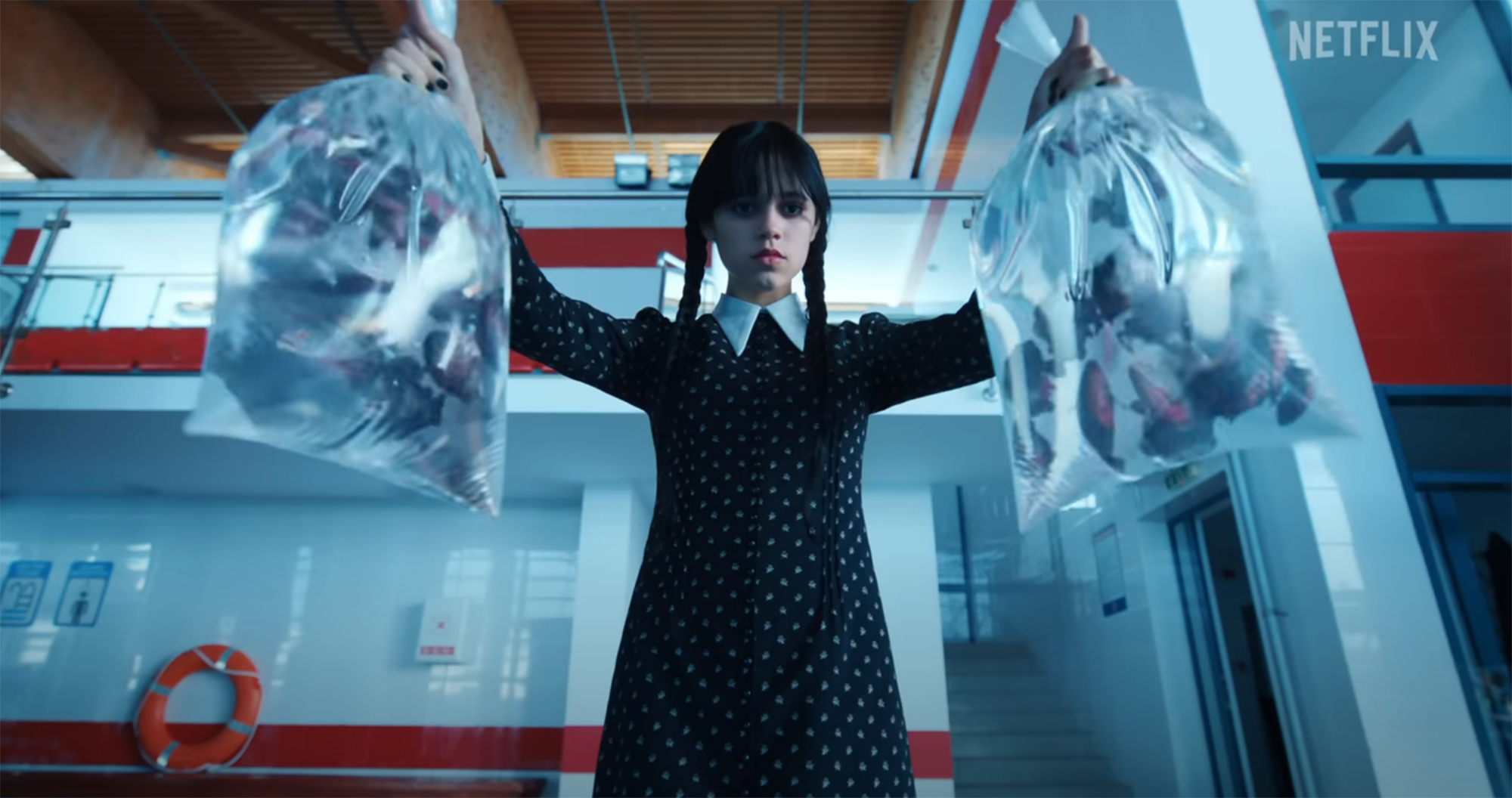 “Little did I know I’d be stepping into a nightmare full of mystery, mayhem and murder,” Wednesday says in the chilling two-minute preview, fittingly released on Wednesday, before concluding that she thinks she is “going to love it here.”

Ortega’s take as an older version of the only daughter in the macabre family is complete with the character’s signature jet-black braids and a gothic polka dot dress. 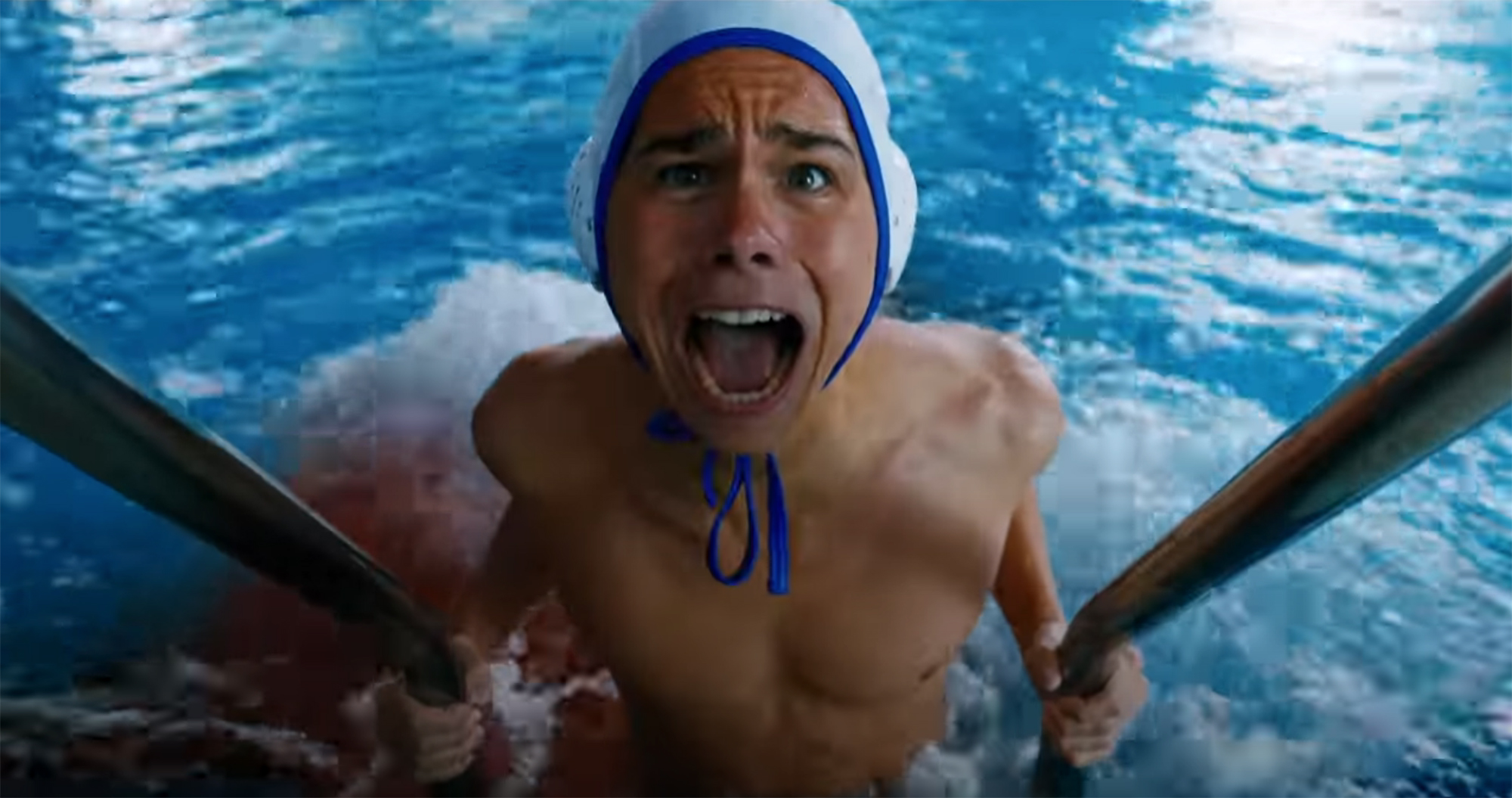 The streaming service describes the eight-episode series as a “sleuthing, supernaturally infused mystery” as Ortega’s Wednesday “attempts to master her emerging psychic ability, thwart a monstrous killing spree that has terrorized the local town and solve the supernatural mystery that embroiled her parents 25 years ago — all while navigating her new and very tangled relationships at Nevermore.” 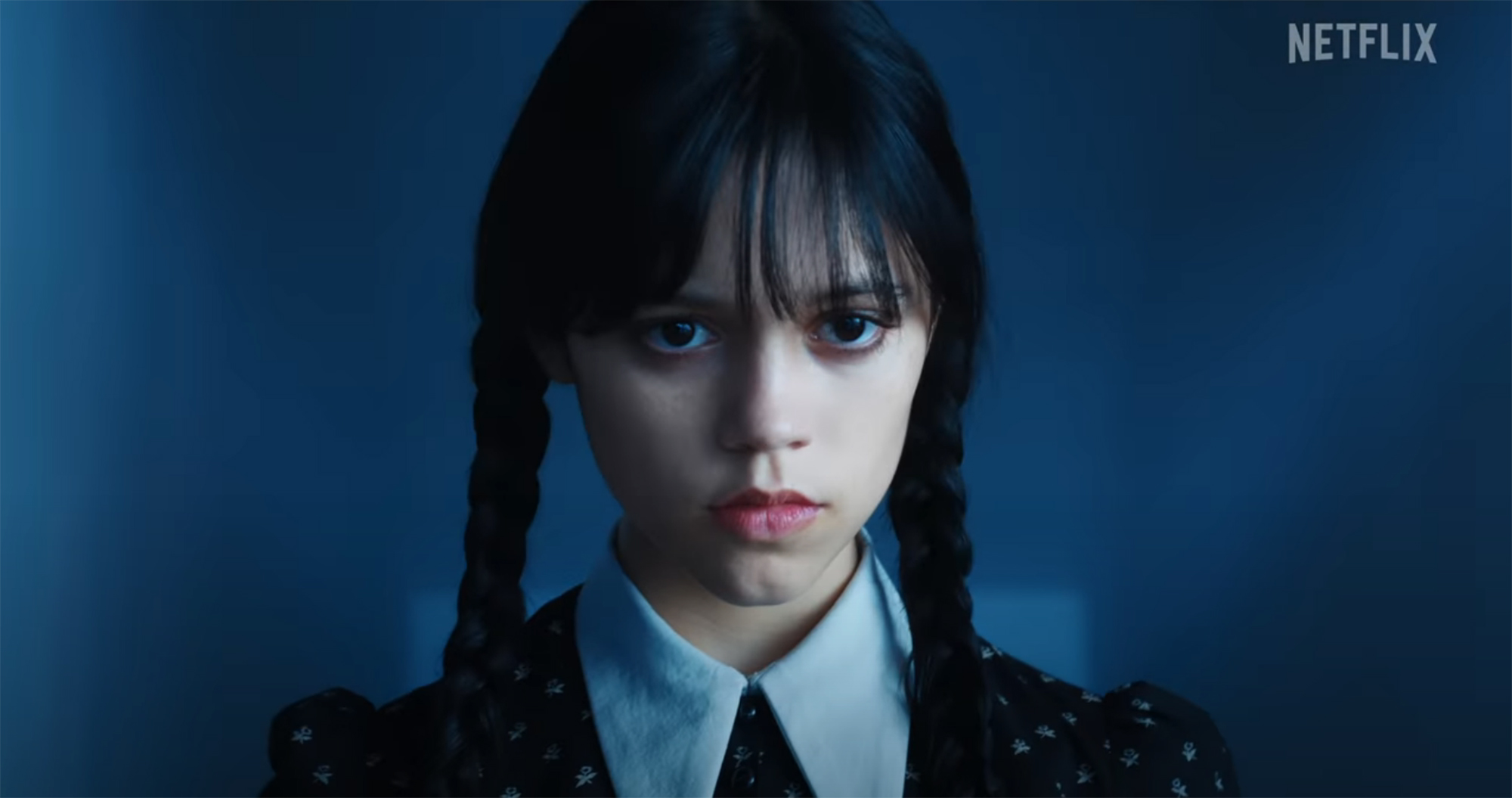 Other actors featured in the series include Gwendoline Christie, George Burcea, Georgie Farmer and Christina Ricci, who portrayed Wednesday in the 1991 adaption of “The Addams Family.”

Ricci, 42, has praised Ortega’s performance of the grim teen, saying in April that “people are going to absolutely love her as Wednesday.” 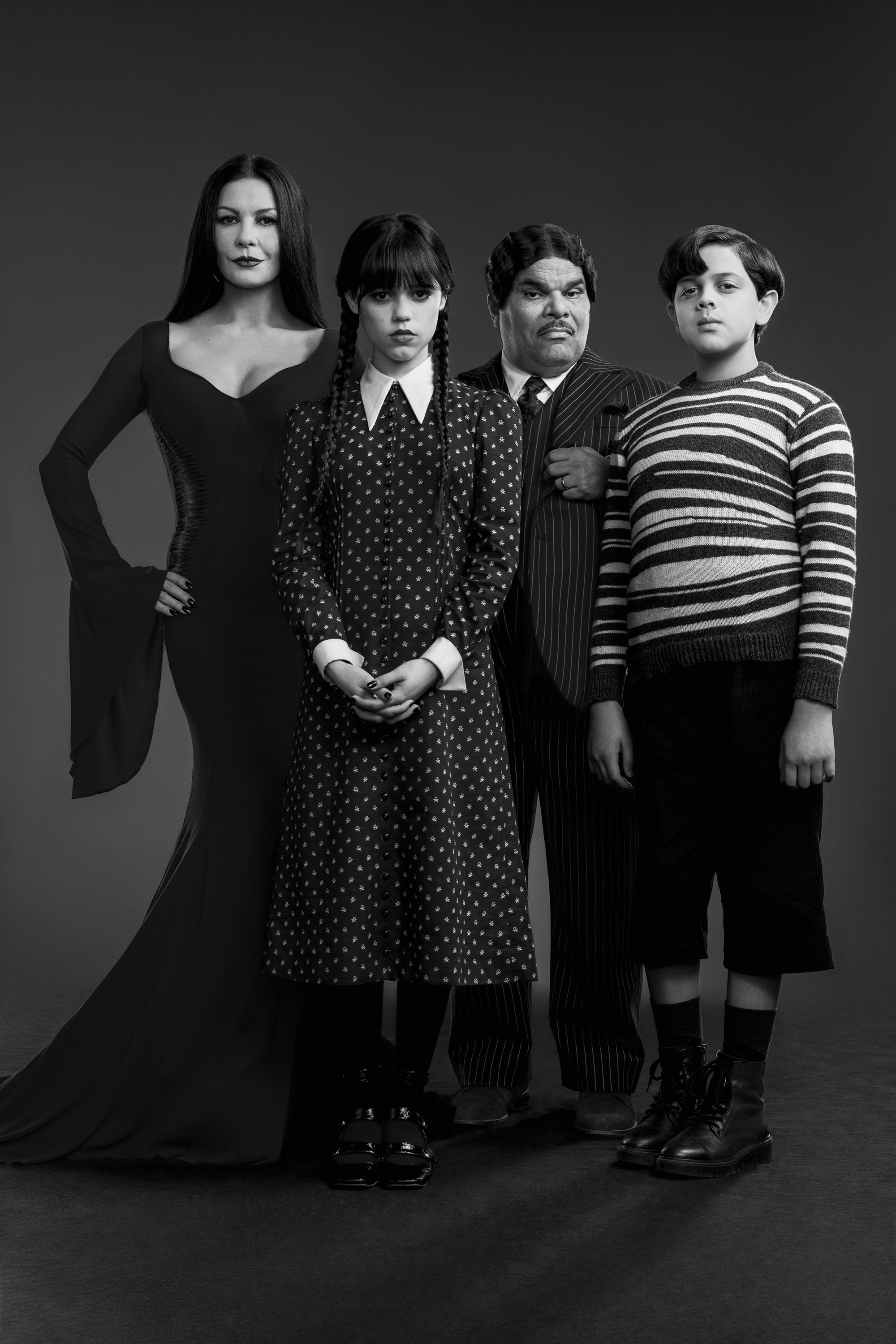 Ortega previously starred in “Jane the Virgin,” “Stuck in the Middle” and “You.”

The dark comedy is directed and produced by Tim Burton and set to premiere in the fall.