Add Jennifer Lawrence to the growing list of fans losing it over the possibility of “Bennifer: Part 2.”

The Oscar-winning actress, 30, had an expletive-filled reaction to Jennifer Lopez’s recent reunion with former fiancé Ben Affleck during an appearance on the “Bitch Bible” podcast Thursday.

“Breaking f–king news,” Lawrence began. “Jennifer Lopez and Ben Affleck are back together. They’re in Montana. They are on vacation with each other right now.”

Last weekend, Affleck, 48, was spotted in Montana with Lopez, 51, who recently ended her two-year engagement to Alex Rodriguez. Sources told Page Six the two attended a party together, and they were also photographed in the same vehicle.

Lopez and Affleck got engaged in 2002, with the “Argo” actor presenting the “Let’s Get Loud” singer with a pink diamond engagement ring worth more than $1 million.

Two years later, however, the pair called it quits, with the “Shotgun Wedding” star calling the breakup her “first big heartbreak.” 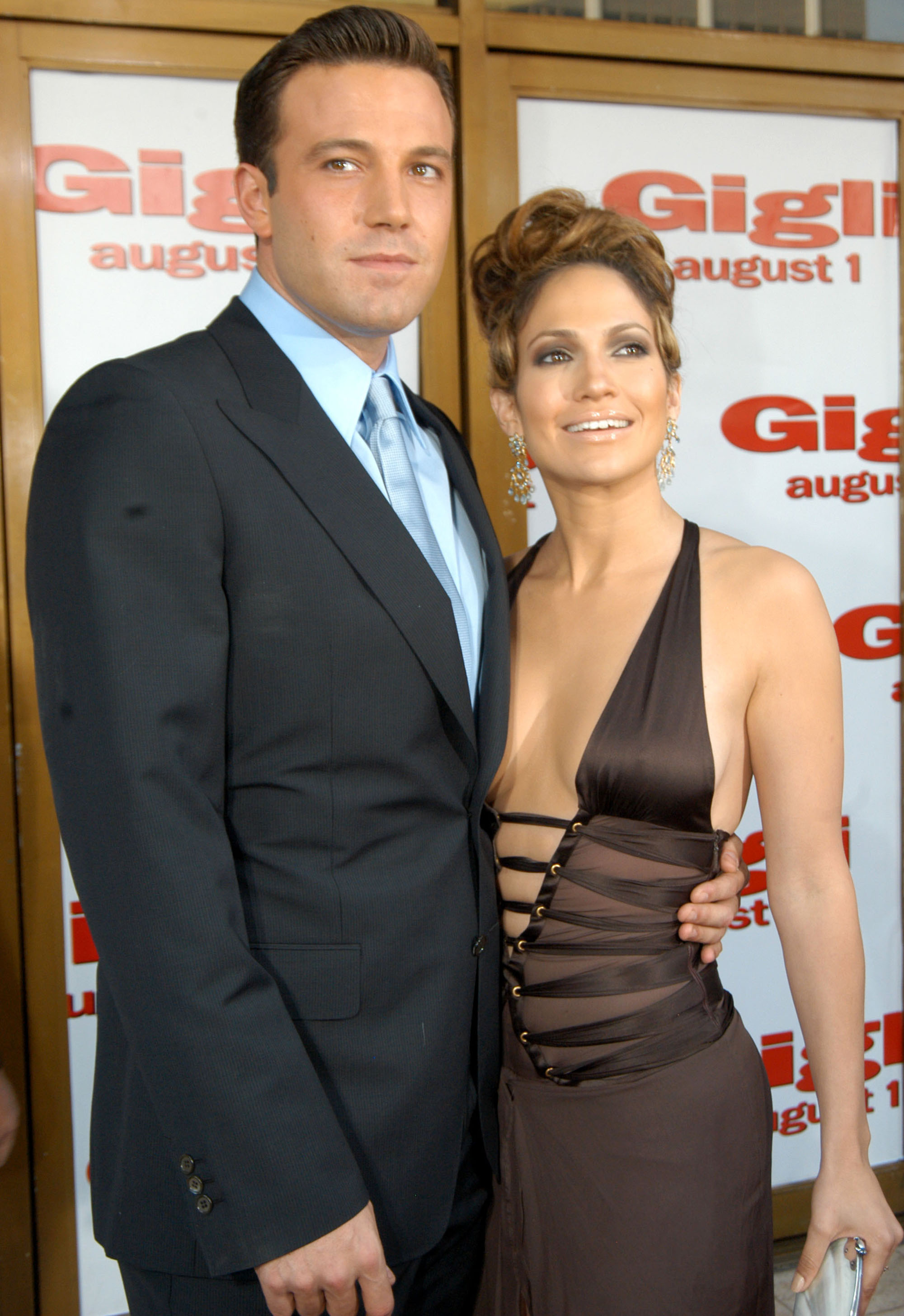 Both Affleck and Lopez moved on in the wake of their split. In 2004, she married Marc Anthony, with whom she shares 13-year-old twins, son Max and daughter Emme. Lopez and Anthony, now 52, announced their separation in 2011.

Affleck, meanwhile, was married to Jennifer Garner from 2005 to 2018. They are parents to three children: daughters Violet, 15, and Seraphina, 12, and son Samuel, 9. 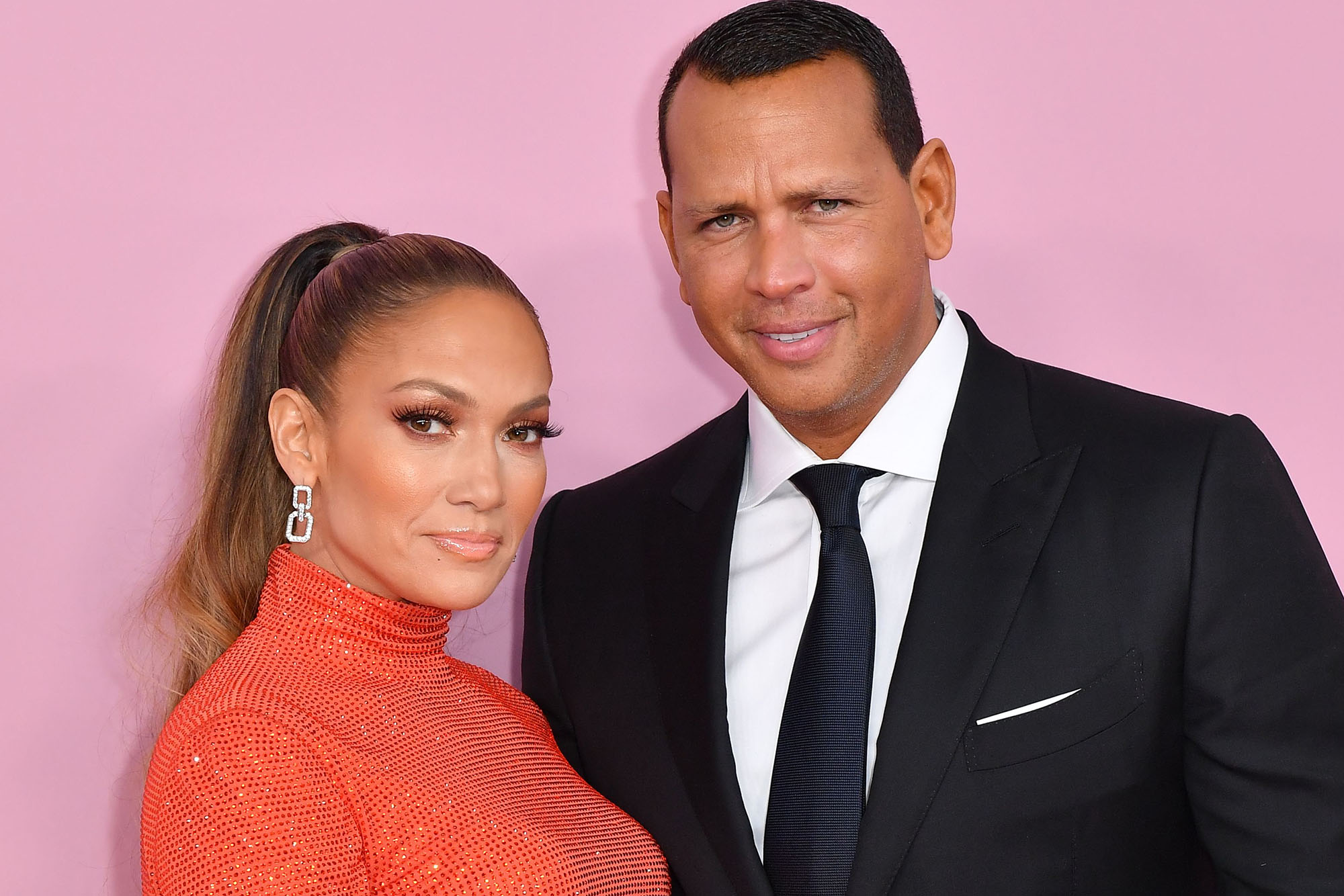 Affleck was most recently linked to actress Ana de Armas, while Lopez accepted a proposal from former Yankees slugger Rodriguez, 45, in 2019.

Last month, J.Lo and A-Rod confirmed they had parted ways after Page Six exclusively reported in March that they were over.

When pressed about the news of Lopez’s getaway with Affleck, a notorious Boston Red Sox fan, Rodriguez recently told a photographer: “Go Yankees.”