Jessa Duggar is pregnant with baby No. 4 after loss

“Counting On” alum Jessa Duggar and her husband, Ben Seewald, have welcomed their fourth child.

“Baby Seewald #4 has arrived!” Duggar, 26, wrote on Instagram Monday along with a photo of herself in tears while cradling her newborn.

The former “19 Kids and Counting” star also shared “Part 1” of her birth story in a video to YouTube that documented the days leading up to the baby’s arrival.

In the video, Duggar asks her other children for baby name suggestions, noting that she and Seewald, 25, took five days to decide on names for two of their other kids.

At the end of the clip, Duggar and Seewald are seen entering the hospital on Sunday at 3:26 p.m. She says her contractions are three minutes apart at that point.

“Ready to have this baby!” a caption states at the end of the video.

The couple has yet to share the sex of the baby, which could come in “Part 2” of their birth story video. 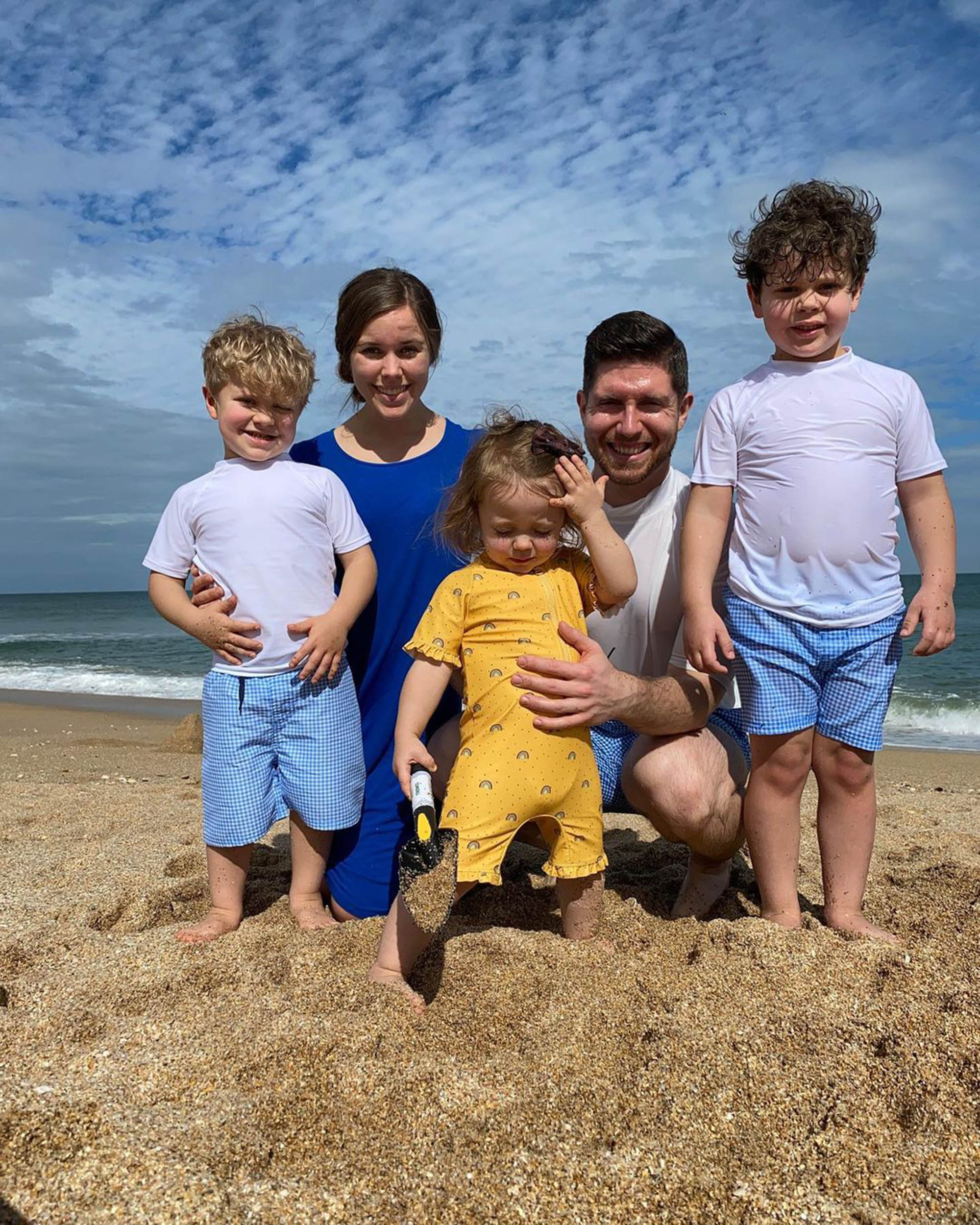 Friends and fans flooded the comments section of Duggar’s post to celebrate the couple’s new addition.

“We’re so happy for y’all,” another added.

“Love this!!! You are an amazing mama!!! So beautiful,” another commented.

The couple announced in February that they were expecting their fourth child, while also telling fans that Duggar had previously suffered a pregnancy loss.

“After the heartbreaking loss of a baby last year, we’re overjoyed to share that another little Seewald is on the way!” the couple said through TLC at the time.