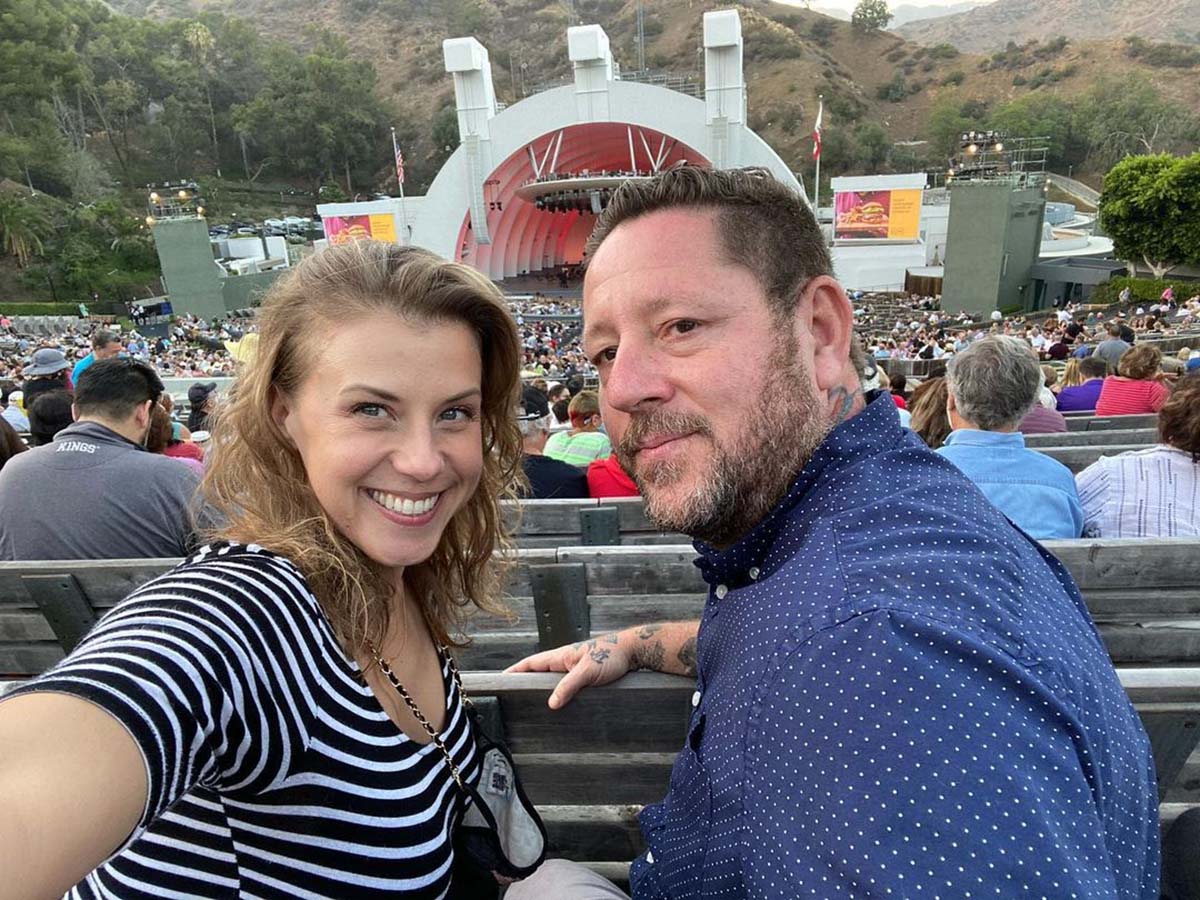 ‘Full House’ Stars: Then and Now!

The Full House alum, 39, announced the news on Monday, January 17. “I love you Mescal, for always. You’re my person. I can’t wait to see the life that lies ahead for us,” she captioned a selfie via Instagram. 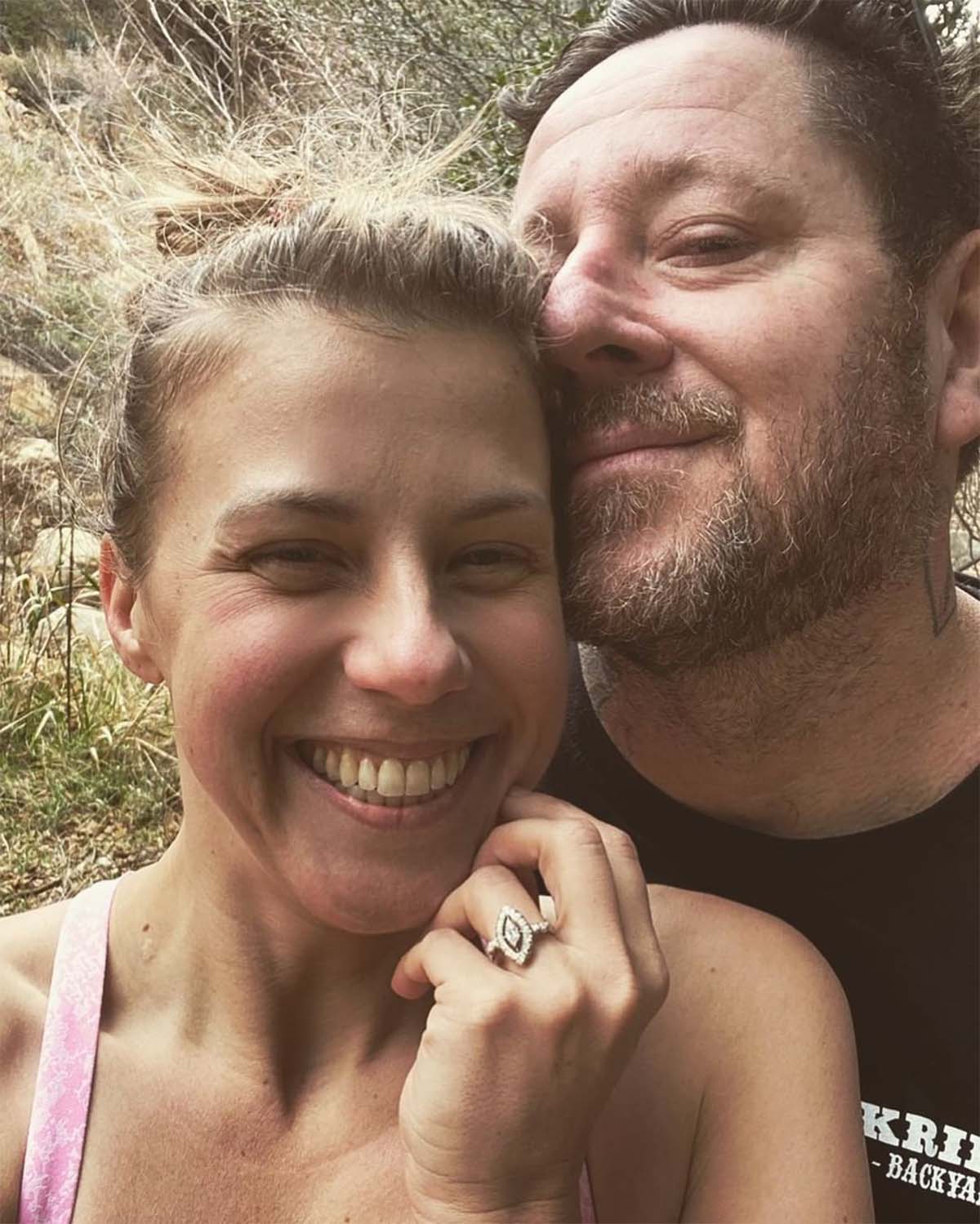 In the photo, Sweetin beamed from ear to ear as she snuggled up to her new fiancé. “Here’s to us, @ghostfacelito and our life of adventures. Together,” she added. “I think I’m really gonna like turning 40 ❤️❤️❤️💍.”

The announcement came two days ahead of the actress’ 40th birthday.

The UnSweetined author said it was heartwarming to see her kids bond with her new love, Wasilewski, after he moved across the country to be with them.

‘Full House’ Cast’s Quotes About Bob Saget Through the Years

“My boyfriend and I have been together for four years now, and he really did an amazing job with it all,” the California native said during a November 2021 episode of the “Allison Interviews” podcast. “At first, he and I had a long-distance relationship. He was in Brooklyn, and I was here in [Los Angeles] for three and a half years, and it was slow and nice.”

She added that was “very good at letting [Zoie and Beatrix] warm up to him,” explaining that he didn’t “force a relationship” with the girls.

The engagement comes just a week after the death of Bob Saget, Sweetin’s TV dad. The late actor, who played Danny Tanner on Full House, was found dead at age 65 in an Orlando hotel room. A cause of death has not been announced, but authorities do not expect foul play.

Saget and Sweetin spent eight seasons on the sitcom together from 1987 to 1995 as well as five more seasons on the Netflix revival Fuller House from 2015 to 2020. The cast has made it clear that they had deep relationships with the late comedian off set as well.

“Bob was a wonderful human being,” Sweetin wrote in an emotional tribute on January 10. “A human being that could drive you nuts at times, and he knew it, but who was so genuine that you couldn’t even get that frustrated. Someone who would also call and profusely apologize for at LEAST 15 minutes if he thought he MAY have perhaps said something he shouldn’t have or thought maybe he took a joke too far. He was a genuinely kind spirit who made it through so much in his life, and was most happy when he was helping others. Whether it was personally or through SO many of his different avenues of philanthropy. He gave great hugs too.”

Sweetin was among the attendees at Saget’s funeral on Friday, January 14.