Jordyn Woods is back to blond.

The star, 23, debuted her new platinum locks on Tuesday, sharing a video of hairstylists putting the finishing touches on her lighter ‘do.

She captioned the behind-the-scenes clip, “she’s backkkkkk,” perhaps as a nod to her previous icy blond look.

Others were reminded of Emilia Clarke’s “Game of Thrones” character, with one writing “okay khaleesi,” and a second adding, “giving me game of thrones vibes periodt.”

The platinum look isn’t permanent, though, and Woods took to her Instagram Story to reply to those asking if she would stay blond for “more than two days.”

“I probably won’t,” she replied, adding, “I love being blond, but I just can’t do the lace front thing and workout.”

She also showed off the new hue with a selfie, leading famous fans — including a newly engaged Bella Thorne — to comment their support for the style.

Wedding bells may be on the way for Woods too, as her NBA-player boyfriend Karl-Anthony Towns teased an engagement while denying cheating rumors last week. 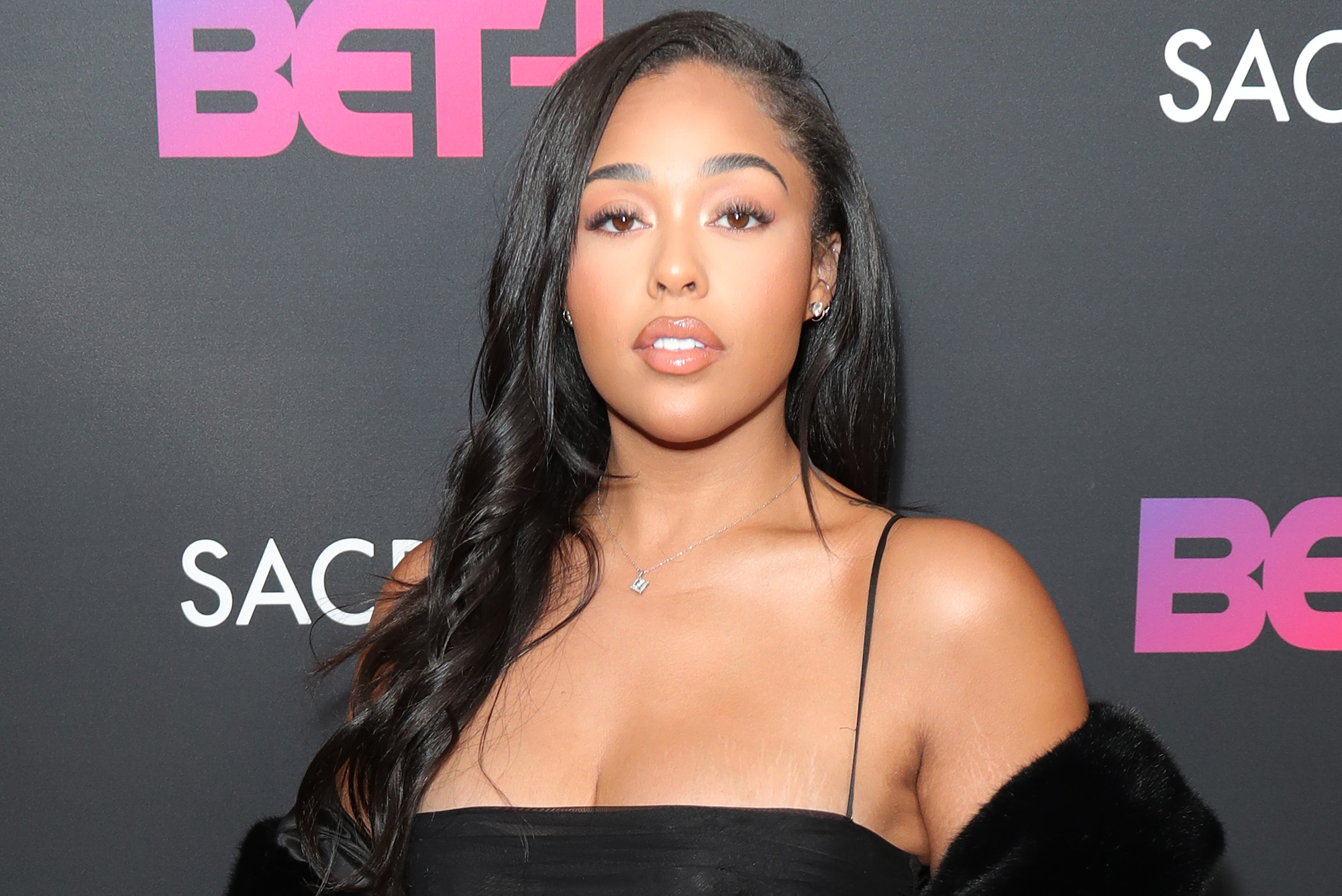 The model and former Kardashian BFF isn’t the only celebrity having a blond moment lately, as Billie Eilish shocked fans by ditching her signature green hair for a platinum hue last week.

Pauly D and Scott Disick have also reached for the dye bottle recently, with both trading their naturally brunette hair for frosty tips.