Julia Fox opens up about Drake romance rumors, his feud with Kanye West

“Julia’s been in the same predicament, so she understands that divorces are messy and when kids are involved it makes it almost impossible,” a source close to Fox tells Page Six. “She just wants them to resolve their issues.”

Our source adds that she finds it, “a little strange and coincidental that after any big outing they have in the press, something like this happens.”

Earlier this week, the “Uncut Gems” actress celebrated her 32nd birthday with West at New York City hotspot Lucien, with plenty of cameras documenting the rapper gifting his lady and her friends with Birkin bags. 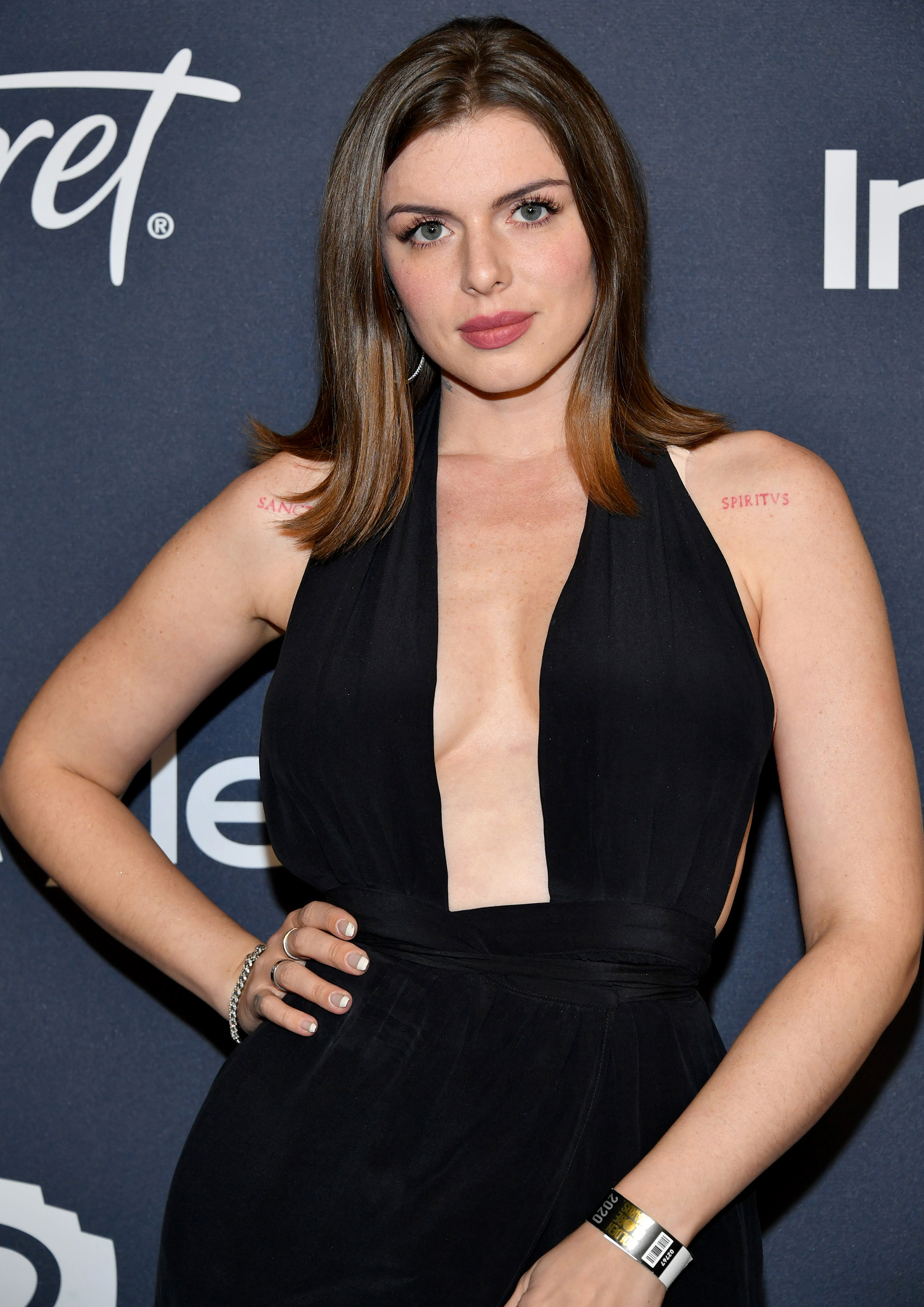 Days later, West, 44, took to social media to call out Kardashian, 41, for allowing 8-year-daughter North on TikTok “against his will,” sparking an intense back-and-forth between the co-parents.

“There’s been more instances of subtle retaliation and gaslighting,” our source claims, adding that Kardashian allegedly “does stuff to purposely trigger him because she knows he’ll take the bait.”

A rep for Kardashian did not immediately return our request for comment. 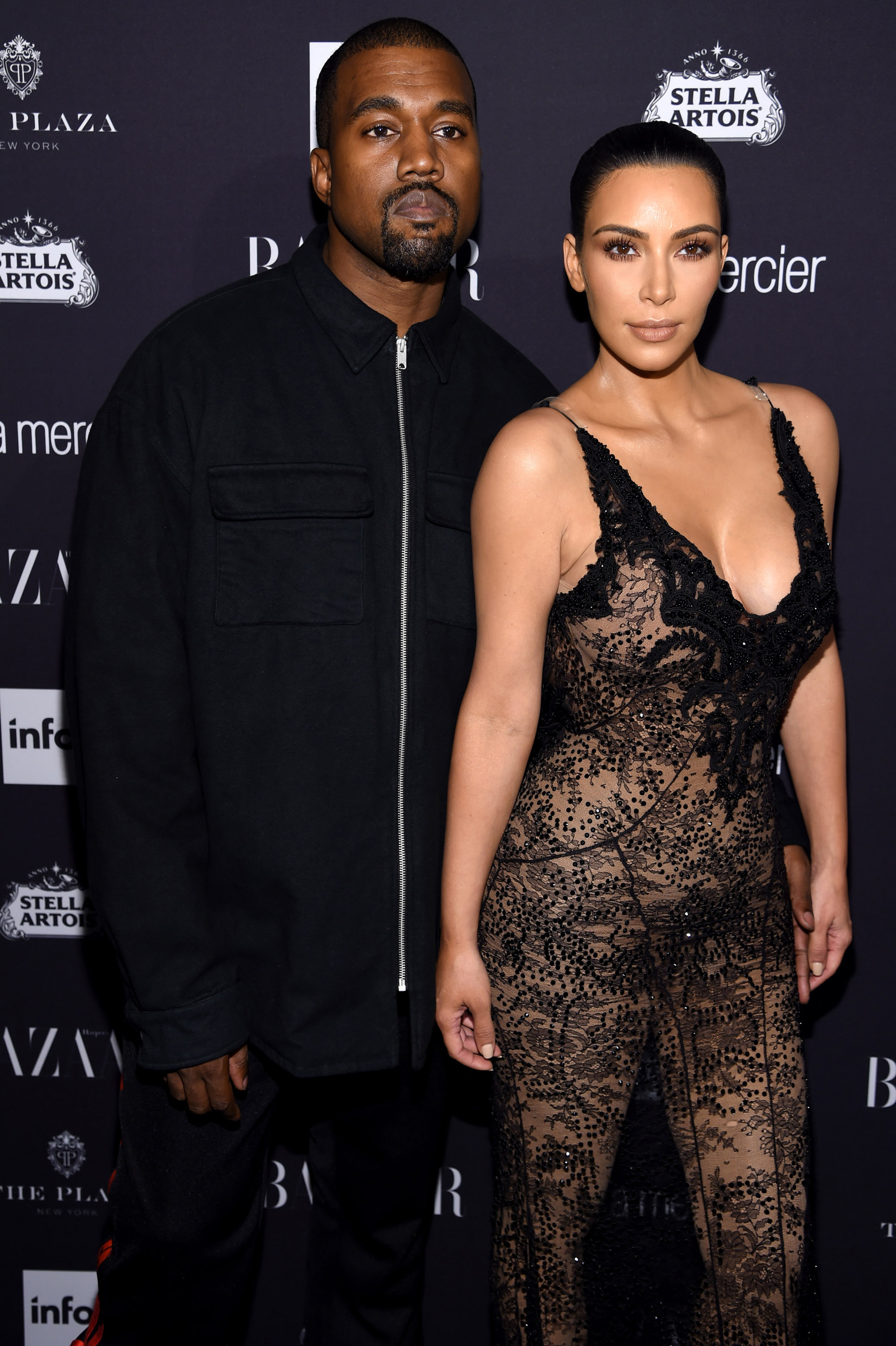 The SKIMS founder has previously denied provoking her ex, arguing that he seems to be the one in “attack” mode.

“Kanye’s constant need for attacking me in interviews and on social media is actually more hurtful than any TikTok North might create,” Kardashian said in the statement on Friday.