Julia Fox: I only dated Kanye West to ‘get him off’ Kim Kardashian’s back

In a scathing Rolling Stone report published on Tuesday, one young creative claimed that West showed him an explicit picture of the reality TV star, 41, during a 2018 job interview.

“My wife just sent me this,” the “Heartless” rapper allegedly told him while pulling up a “very revealing and personal” photo of Kardashian on his phone.

At least one other former employee allegedly remembered West, 43, showing an explicit video of Kardashian — who filed for divorce from the rapper in 2021 — to the creative team at Yeezy that same year. 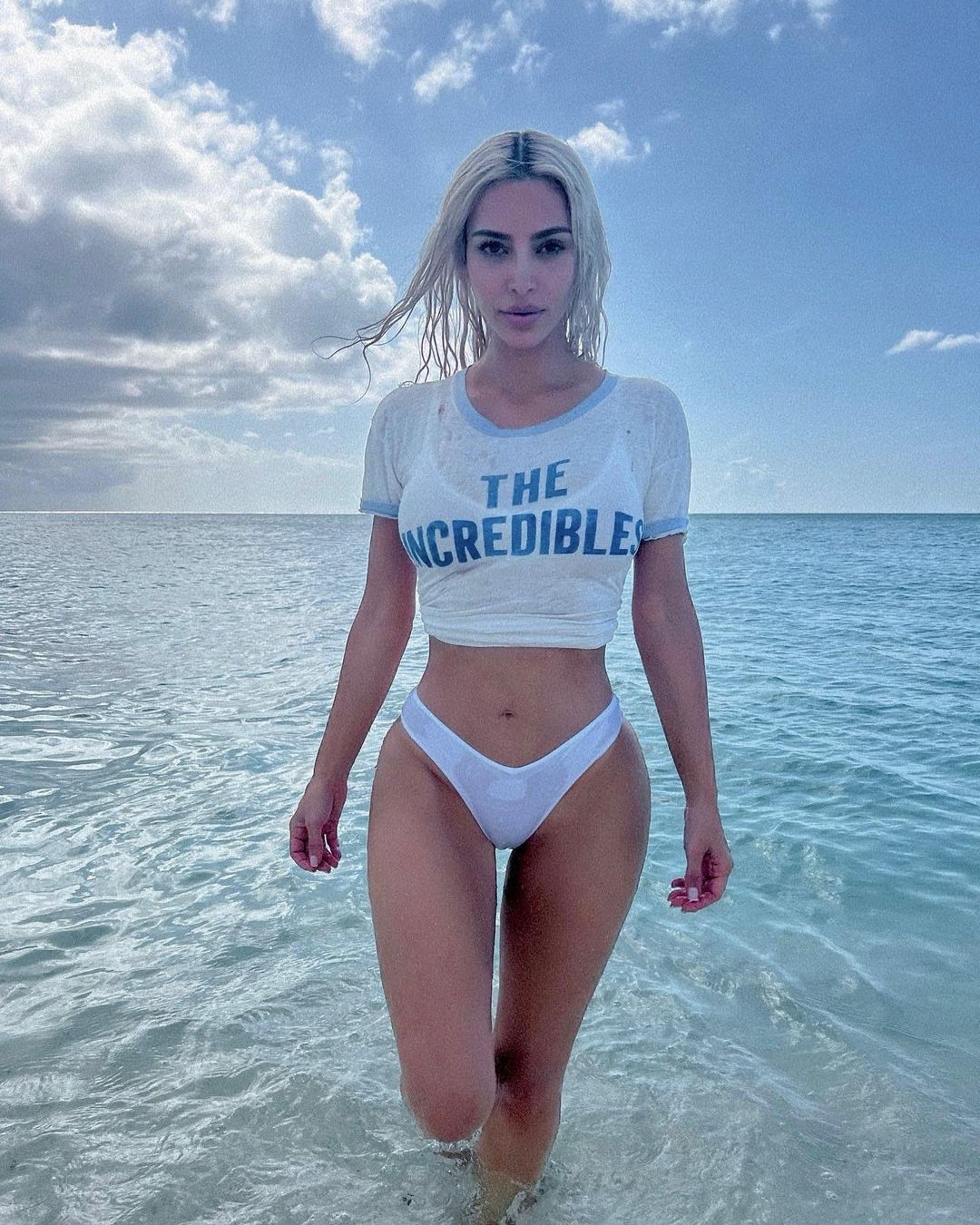 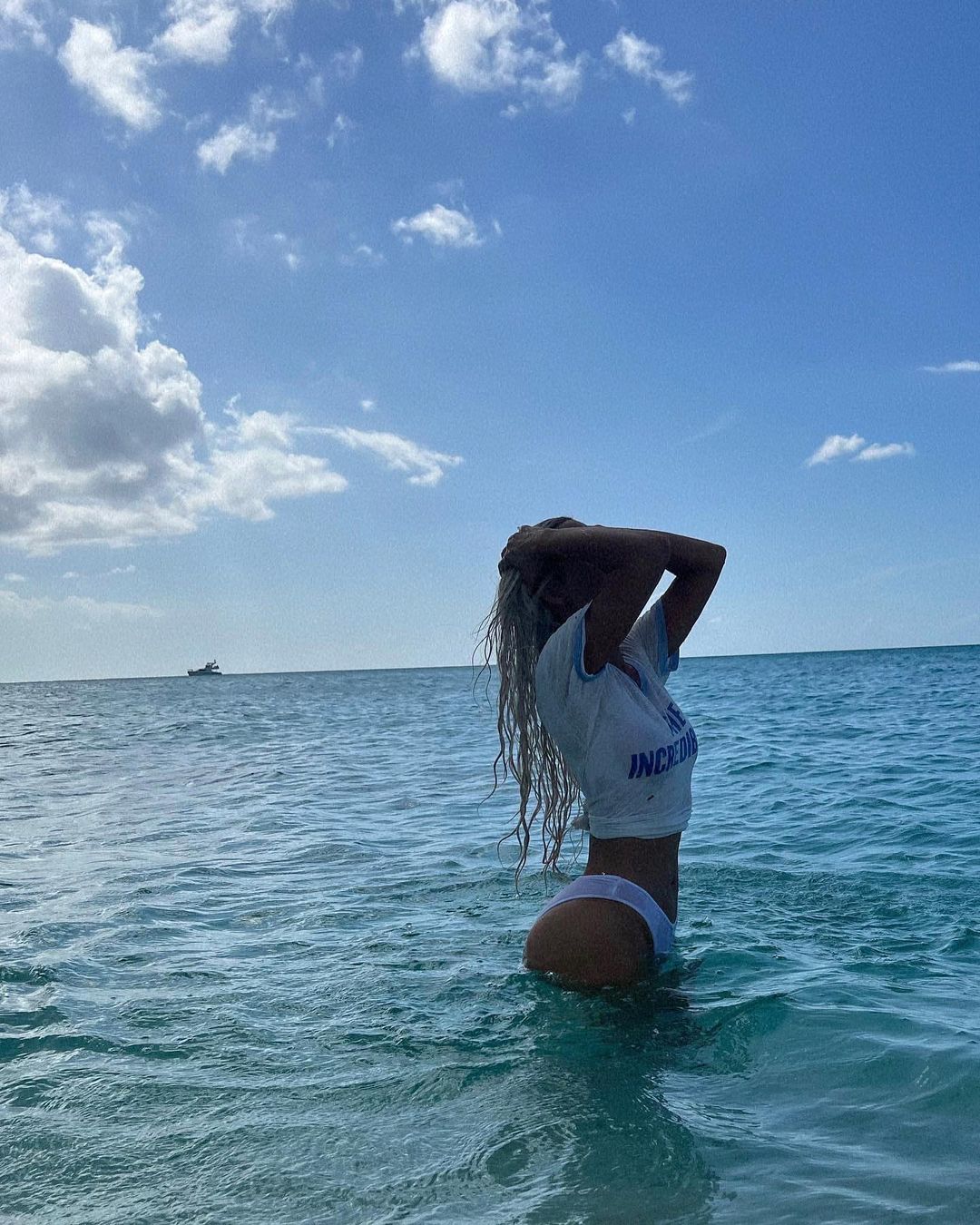