Did Vicki Gunvalson and Kelly Dodd end their years-long feud?

Kelly Dodd explains why she ‘regrets’ getting the COVID-19 vaccine

Dodd called out her “Real Housewives of Orange County” co-star Dubrow for “talking trash” about her in Dave Quinn’s explosive new “Housewives” book, “Not All Diamonds and Rosé.”

“I have a real problem with Heather Dubrow commenting on seasons that, I didn’t film with her for four years, and she’s commenting on bull crap,” Dodd, 46, said in an Instagram video on Sunday.

“She claimed she never watched the show after she left so is she lying? Why would she be talking trash about me for things she says I did during seasons she wasn’t involved in and allegedly never saw?” 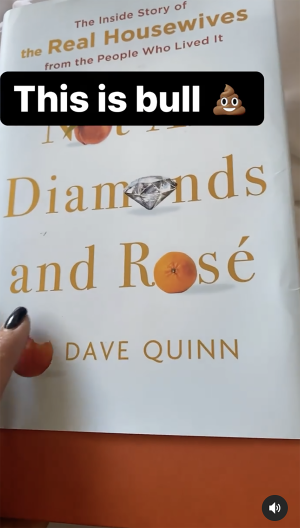 In the Instagram video – which had the phrase “This is bull [poop emoji]” placed over it – Dodd complains that Dubrow, 52, had no idea what she was talking about because she was commenting on seasons of the reality show in which she didn’t appear.

“They clearly try to make her look good and me look bad. Why are they letting her comment on seasons she was not even on?” Dodd said. 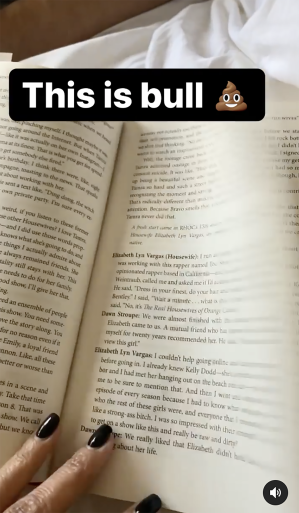 Dodd, who is the co-host of the “Rick and Kelly Unmasked” podcast, commented that she wasn’t attempting to sound “bitter,” she just wants to “defend” herself.

Dodd shared she plans to tell her side of the story on the newest episode of her podcast. Dubrow’s reps didn’t immediately respond to Page Six’s request for comment.