keeping up with the kardashians

Kim Kardashian was lonely in marriage to Kanye West

Khloé Kardashian is calling out her sister Kourtney for not detailing her love life on during the later seasons of “Keeping Up With the Kardashians.”

The Good American designer specifically mentions Kourtney for being more withholding with her personal life when asked by reunion host Andy Cohen if she felt she “carried the show” in the last few seasons.

“I mean there’s been times that I think maybe what I was going through because you could also say Kourtney and Scott in the beginning, so much was about them, but there wasn’t as much going on in other people’s lives,” Khloé explains, adding that she and Kim Kardashian have talked about how they “give so much” compared to other family members.

“Maybe others aren’t holding up their end of the deal, too,” Khloé, 36, continues. “If other people are going through things and choosing not to share, that’s when it’s unfair but if there’s really nothing else going on in someone’s life what are they supposed to share?”

Cohen then asks if there was a time that Khloé could “pinpoint,” prompting her to name Kourtney, 42, and her demand not to have anyone talk about her beaus after the public was so invested in her and ex-boyfriend Scott Disick. 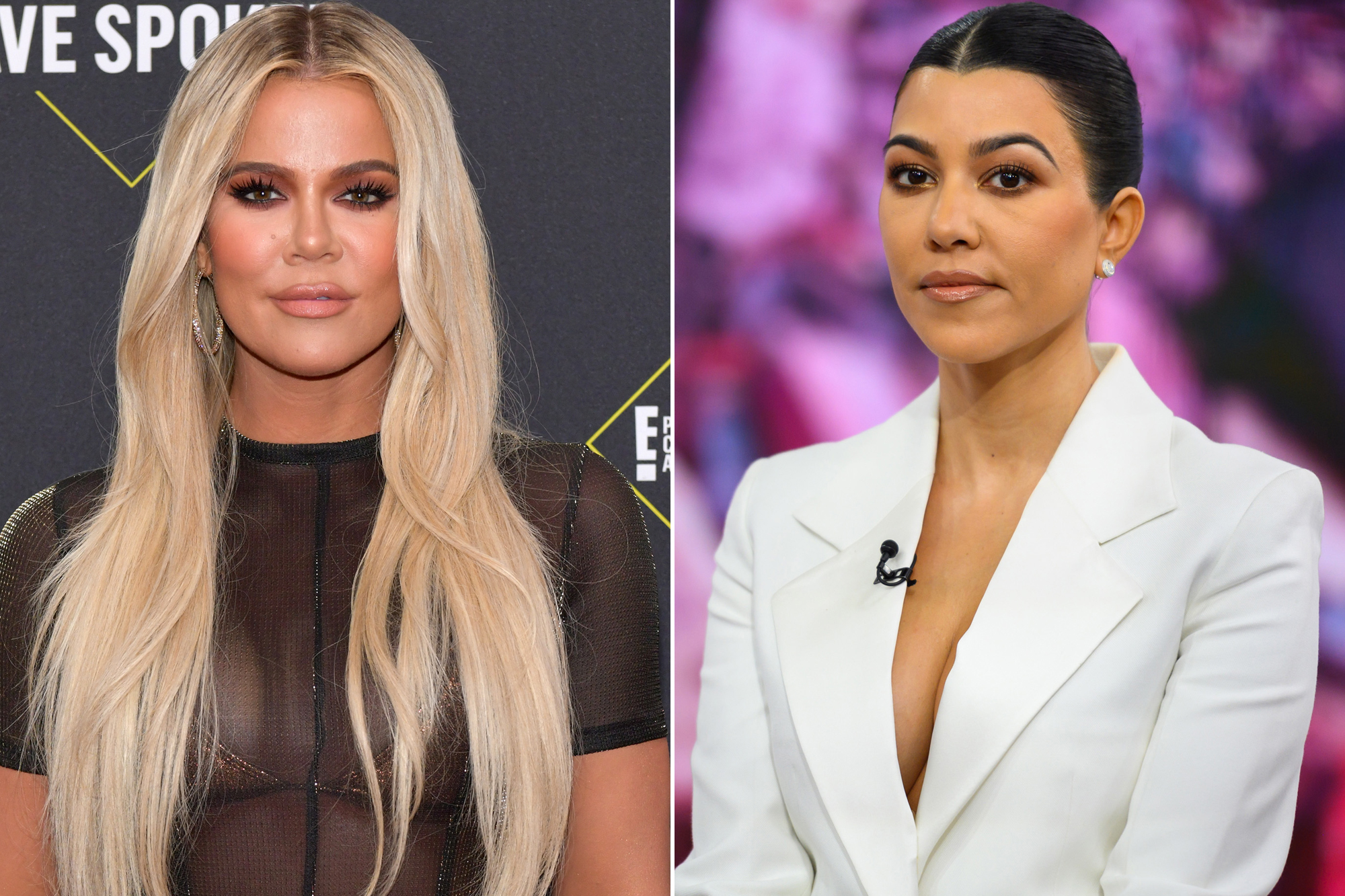 “We weren’t even allowed to talk about it,” Khloé recalls. “We’re not saying to put him on, but Kourtney wouldn’t even let us mention, even though there’s paparazzi photos, so we were frustrated that we couldn’t even talk about what Kourtney was doing.”

After her split from Disick, Kourtney went on to date model Younes Bendjima from 2016 – 2018. Kourtney is currently dating Blink-182 rocker Travis Barker. The couple have been flaunting their love in pap shots and on social media since making things official in February.

Although the Kardashians don’t mention Kendall Jenner’s love life in the reunion preview, an executive producer of “KUWTK” also just revealed why she never featured any of her boyfriends throughout the show’s run.

“Kendall’s always had this rule — she just felt like she had to be with someone for at least a year before she lets them be a part of the show, because she doesn’t always know what people’s intentions are,” Farnaz Farjam told Bravo’s “The Daily Dish” podcast on Monday’s bonus episode.

“So, that’s why we kind of kept her personal life out of it, just because she had a rule.”

‘Catnip for fans’: how Andor sets itself apart from other Star Wars shows

Constance Wu recalls sexual assault: It wasnt violent, but it was rape