‘Sex and the City’ stars then and now: How their appearances have changed

Sarah Jessica Parker on ‘SATC’ reboot: There will be no fourth lead

We couldn’t help but wonder—did Kim Cattrall and Patricia Field discuss “And Just Like That…”?

Cattrall reunited with the famed “Sex and the City” costume designer in New York City this weekend and documented the affair with a selfie on social media.

“Celebrating tonight with the amazing @patriciafield,” Cattrall captioned the photo.

Field also shared the photo on her Instagram and added, “Friends in NYC ❤️ Celebrating life with @kimcattrall ! Tag your bestie in the comments below 👯.”

Tragically, neither Field nor Cattrall are part of the highly anticipated HBO Max reboot of “Sex and the City,” “And Just Like That…”

Field previously said she couldn’t return to the series, which will still star Sarah Jessica Parker, Cynthia Nixon and Kristin Davis, because of scheduling conflicts with “Emily in Paris.”

“I wasn’t able to be in New York doing that and be in Paris doing ‘Emily in Paris,’” Field, 79, told WWD in May of having to turn down the show. “But I told them to call my very dear friend Molly Rogers, who also worked in my store back in the day. She did ‘Sex and the City’ with me from start to finish. She knew it well so she’s doing it. My dance card was full.” 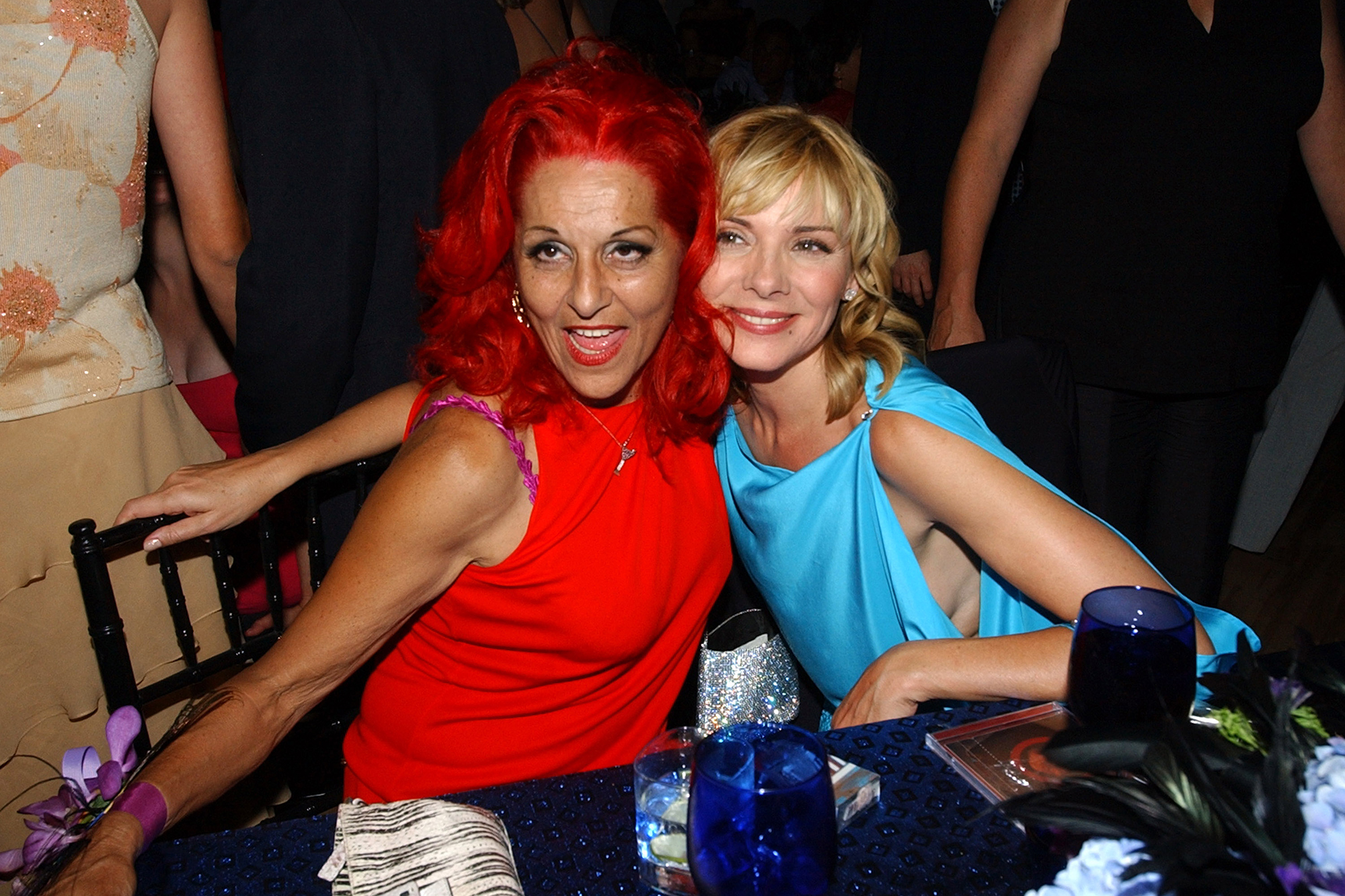 Cattrall, 65, turned down the opportunity to return as her iconic character, Samantha Jones, citing tension between her and Parker. Despite the very public feud, Parker always has maintained there are no issues between her and Cattrall.

“Just as in real life, people come into your life, people leave,” HBO Max Chief Content Officer Casey Bloys said earlier this year. “Friendships fade, and new friendships start. So I think it is all very indicative of the real stages, the actual stages of life.”