Kim Kardashian feels a lot of “empathy” for Britney Spears after watching “Framing Britney Spears,” which she says reminded her of being pregnant with her daughter North West.

“The way the media played a big role in her life … can be very traumatizing and it can really break even the strongest person,” Kardashian, 40, wrote via Instagram Stories on Friday. “No matter how public someone’s life may seem, no one deserves to be treated with such cruelty or judgment for entertainment.”

“When I was pregnant with North I was suffering from preeclampsia, which made me swell uncontrollably,” she continued. “I gained 60 pounds and delivered almost 6 weeks early and I cried every single day over what was happening to my body, mainly from the pressures of being constantly compared to what society considered a healthy pregnant person should look like — as well as being compared to Shamu the Whale by the media.”

“Framing Britney Spears” highlighted how Spears, now 39, was from a young age unfairly scrutinized in the media in comparison to her male counterparts. Kardashian added Friday that looking back on her own experiences in the public eye, she could “remember a time when I felt that way.”

The New York Times/Hulu documentary also showed some of the backlash her father, Jamie Spears, has received due to the singer’s ongoing conservatorship battle. Since its release in February, many celebrities have spoken out in favor of the #FreeBritney movement that opposes her conservatorship, and others, like Spears’ ex Justin Timberlake, have issued public apologies for their past remarks about the pop star. 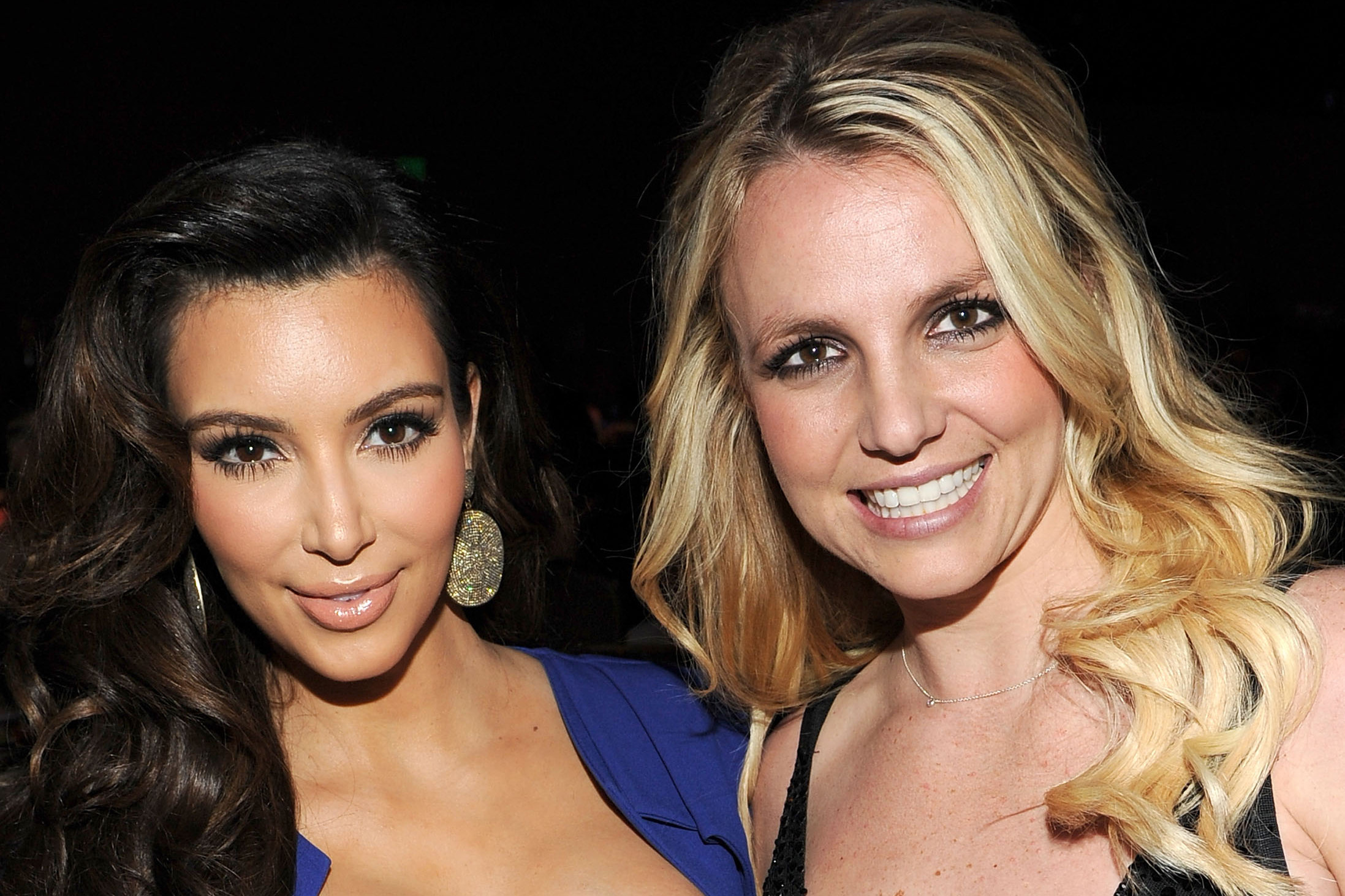 In 2019, Kardashian revealed that criticism of her very pregnant appearance at her first Met Gala in 2013 drove her to tears. “I went home & cried after of insecurity,” she wrote on Twitter.

“I was shamed on a weekly basis with cover stories that made my insecurities so painful I couldn’t leave the house for months after,” the now- mother of four wrote on Friday. “It really broke me.” 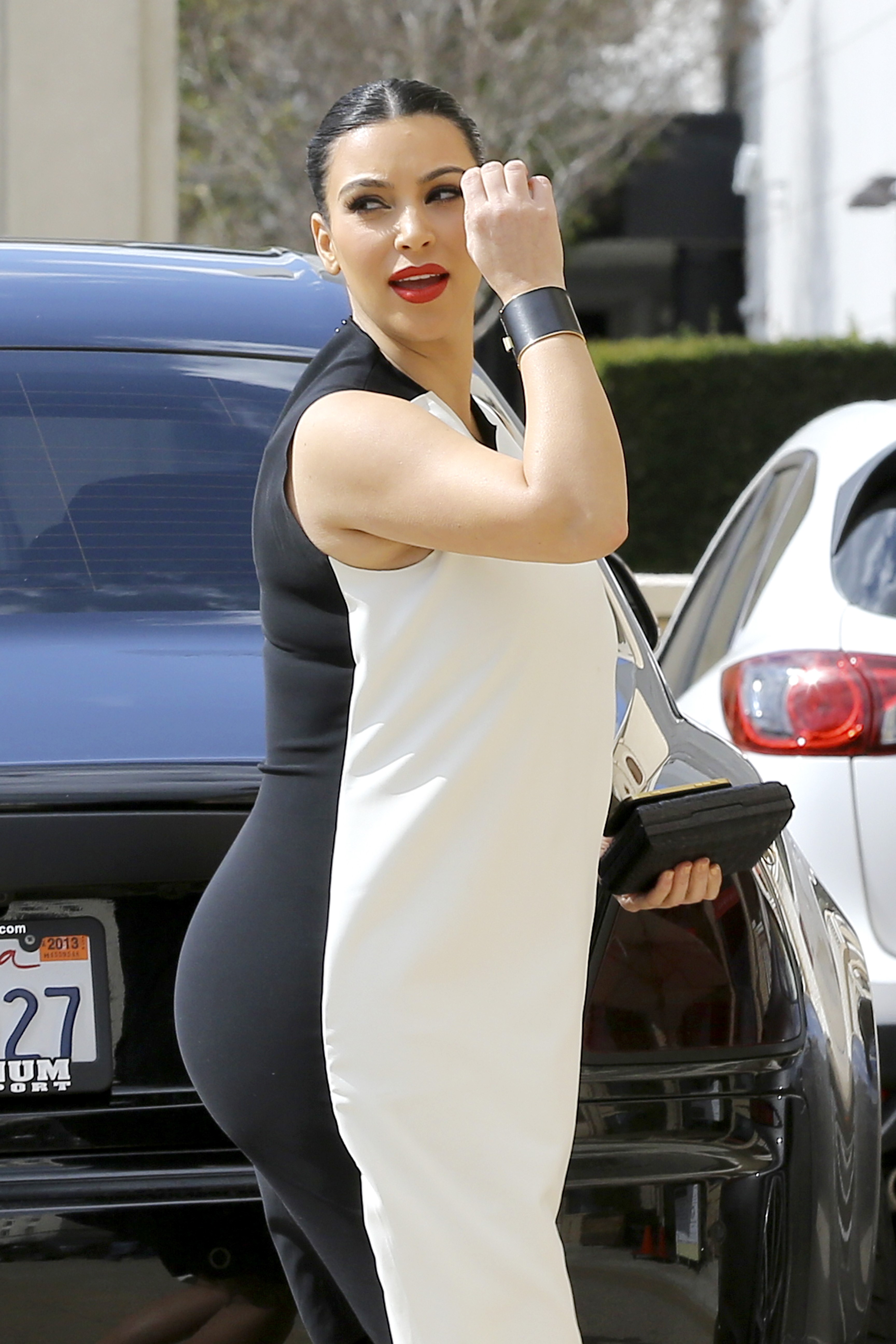 In 2013, Kardashian said in response to tabloids that scrutinized her pregnancy weight, “There are maybe two or three covers just this week that say I am 200 pounds. “I’m like, ‘You are 60 pounds off here’ … It wouldn’t even bother me if I gained all the weight.”

The KKW Beauty CEO now says she “fortunately” turned those hardships into “motivation,” but added, “to think this didn’t take a toll on me mentally would be a lie.”

“I’m sharing this just to say I really hope everyone involved in the business of shaming and bullying someone to the point of breaking them down might reconsider and instead try to show some understanding and compassion,” she concluded. “You just never fully know what someone is going through behind the scenes and I’ve learned through my own experiences that it’s always better to lead with kindness.”