It’s the happiest place in Calabasas.

Kris Jenner had the thrill of her life on this week’s episode of “The Kardashians” when she went through a drive-thru car wash at a gas station for what appeared to be the first time ever.

“This is like Disneyland!” the momager, 66, exclaimed as she and daughter Kylie Jenner spent an entire day living like the rest of us peasants. “We have to bring the kids here! This is so fun.”

Kylie, 24, quipped that the car wash experience was a “tourist attraction,” as Kris declared it the “best $12 [she] ever spent.”

But that was just part of their foray into the simple life.

“I just think when I’m pregnant, I just want to feel really normal,” Kylie — who was pregnant with her son when they filmed the episode — told her mom earlier in the episode before the pair decided that shopping for groceries would be “good for their soul.”

Kris admitted, “I have not been to a grocery store in two years … One of the things that gets a little tricky is privacy. I stopped going to the grocery store because the people in the grocery store were sneaking pictures and then suddenly paparazzi would show up. It was hard.”

“I just need the experience of checking out, I’ve waited for this for years,” Kris said while pushing the shopping cart toward the cash register, before being instructed to tap or insert her card into the machine, not swipe. 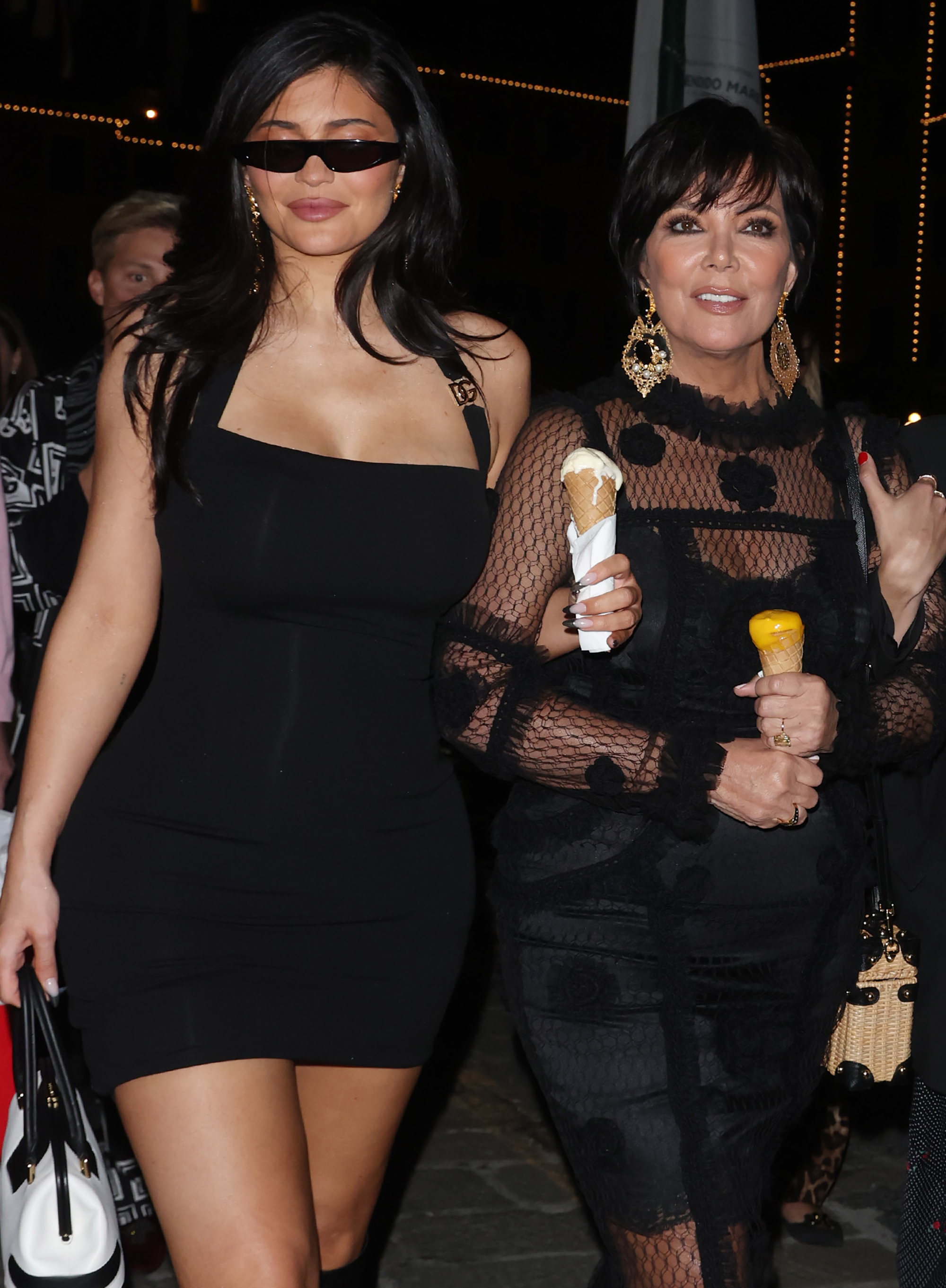 The pair then got even more adventurous by filling up their car with gas. Kris was so excited that she almost forgot to turn the car off before pumping.

While struggling to put the pump away, she added, “Just like riding a bike.”

Kris, who’s normally busy helping her five daughters run their various business empires, admitted that her casual morning with her youngest child was “one of the best times I’ve had in a long time.”

In an earlier episode this season, Kendall Jenner, 26, was trolled for not knowing how to properly cut cucumbers. 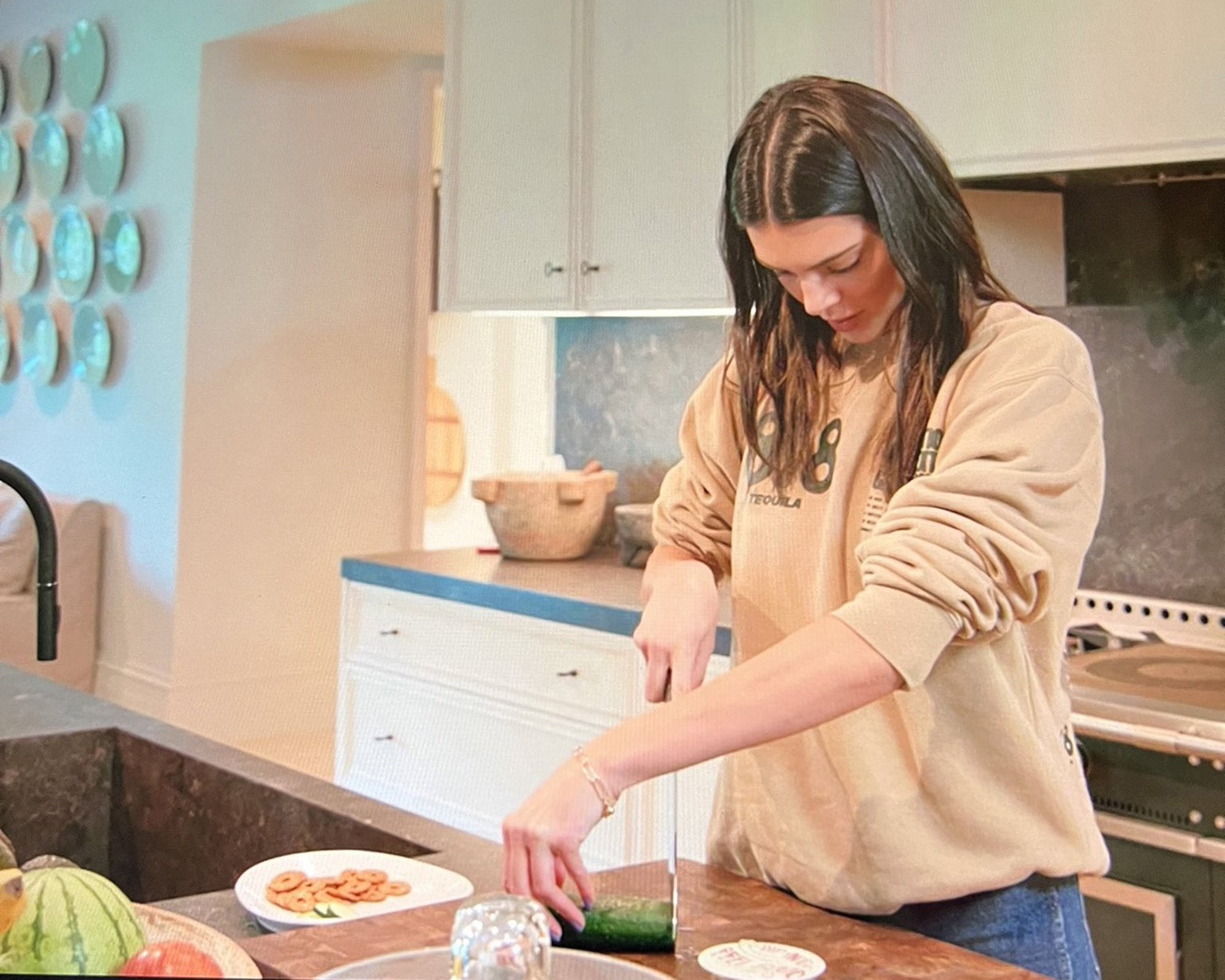 “Kendall Jenner trying to cut a fcking cucumber is the most tragic thing I’ve ever witnessed,” one fan tweeted.

The clip, which went viral, sparked a series of videos of people attempting to do household chores like Kendall.

“She’s, like, not happy about that,” Khloé Kardashian revealed this week on the “Not Skinny But Not Fat” podcast.

New episodes of “The Kardashians” air Thursdays on Hulu.