'Legend of Zelda: Breath of the Wild' Satori Mountain: Can You Do Anything with the Lord of the Mountain?

Nintendo hid countless Easter eggs and callbacks in Link’s latest adventure. And in Legend of Zelda: Breath of the Wild, Satori Mountain holds both an exciting secret and a sort of memorial. The location is named after the late series creator Satoru Iwata and is home to one of the best mounts in Breath of the Wild, the Lord of the Mountain. However, several fans have asked if you can do anything special with the Lord of the Mountain? 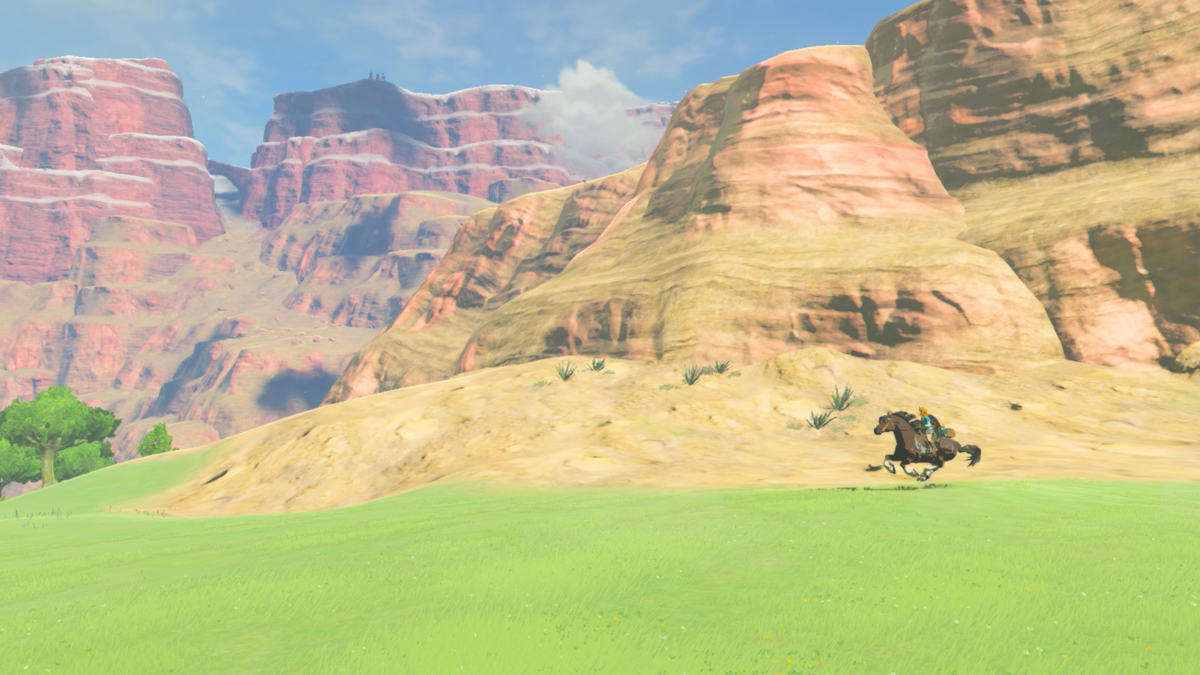 The Lord of the Mountain rarely appears, making the noble creature difficult to find. However, speaking with Botrick around the Outskirt Stables can help you out. He tells Link that he dwells at the top of Satori Mountain. It sits northeast of the Gerudo Highlands.

However, he only appears when a green glow emanates from the peak. Since this occurrence is random, most guides suggest finding the Mogg Latan shrine to use Legend of Zelda: Breath of the Wild’s fast travel to Satori Mountain.

Knowing when and where to find the Lord of the Mountain does not mean you can try taming him. As the best mount in the game, he is tough to tame. 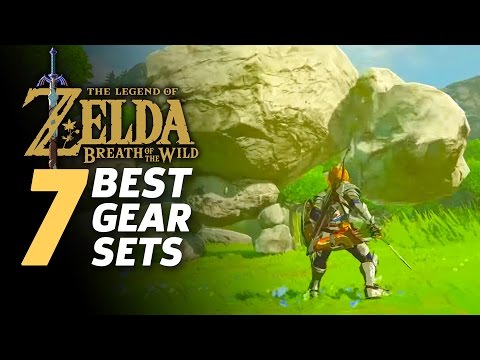 “You’re going to want your best stealth armor — the stealth set is an obvious and good choice here. But it’s also cold at night on the mountain, so you’re going to have to balance stealth versus warmth,” Polygon suggests.

Come equipped with at least two full wheels of stamina. Otherwise, Link gets bucked off the creature.

“Head to Mogg Latan shrine, then head to the west. Look for a path and tunnel through the mountain to the north. You’ll find an area with a cherry tree and small pond. When Satori is present, the clearing will be full of Blupees.”

Once you tame him, you might find yourself wondering, “Now what? Can you do anything with the Lord of the Mountain in Breath of the Wild?”

The first thing you can do is fill out your Hyrule Compendium. Using the Shiekah Slate, Link can record any weapon or creature in the Nintendo game. You can take a picture of the beast without taming it, but for the best picture, you cannot beat snapping a shot from up close.

Once you take a picture of the Lord of the Mountain, Breath of the Wild gives you some info on the Satori Mountain ruler.

“This noble creature watches over all animals that make their homes in the forest. Legends say this holy creature is a reincarnation of a sage that died on the lands it now protects. It has an acute awareness of its surroundings, so it seldom appears before people. It’s sometimes known by its other name, Satori,” the Hyrule Compendium reads.

Fans believe the one mentioned is not referring to a sage in The Legend of Zelda like Saria or Impa, but instead to Satoru Iwata. Iwata died about two years into Breath of the Wild’s development in 2015.

If you need to ride somewhere quick, Satori, the Lord of the Mountain, is one of the best mounts in Breath of the Wild. Not only does he have nearly unmatched speed, but he also possesses infinite stamina.

You might try to register him at a stable with stats like his. Unfortunately, Legend of Zelda fans cannot keep the Lord of the Mountain.

However, you can get some fun extra lore from the stable keepers. 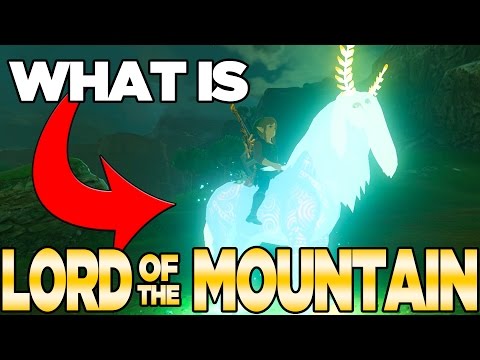 Their voice turns panicked when they see the fabled creature and shout, “Why in Hylia’s name would you bring something like that here? We’ll be cursed!”

Hylians consider Satori so rare that many do not even believe he exists. And trying to tame him and register him as a common animal could come with some unfortunate, cursed consequences.