LIDL has launched a new summer range that includes portable sun loungers perfect for the beach, and a trampoline for your back garden.

There's more than 20 new products that have joined the "middle of Lidl" and prices start from just £2. 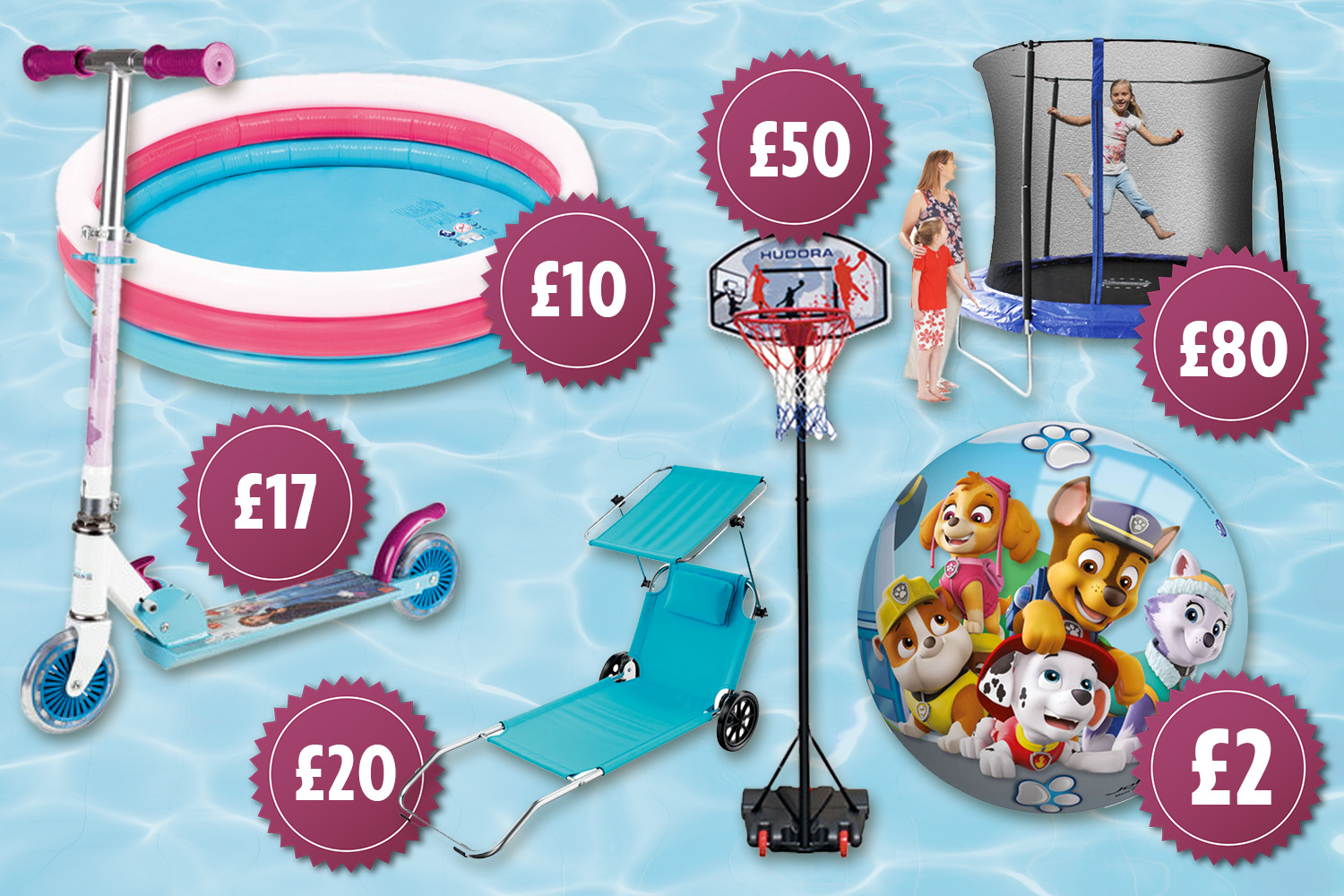 The new range has launched just in time for summer, and the hotter days call for new garden gear that kids and adults alike can enjoy to cool off or soak up the sun.

You can't shop online at Lidl but you can browse the different categories on its website.

If you want to cash in on any of the bargain buys, you'll have to head in-store – use Lidl's locator tool to find your closest.

Stock is subject to availability so you might want to ring ahead and check how many your local store has, to avoid disappointment.

How to find top bargain deals

FINDING deals and offers can be tricky if you don’t know where to look.

Here's a list of hacks you can use to become a bargain hunting pro and save on your shopping bill:

Alternatively, you could just consider bagging the new range while you're already out on your next grocery trip, to save from making a journey especially.

You should be able to find everything in the centre of the store in the aisles that have been dubbed the "middle of Lidl" deals.

As always , it's best to shop around before you commit to a purchase, as even though Lidl is known for its discount prices, the deals might not be the best on offer.

We've narrowed down our top picks from the new range, but you'll have to be quick to bag the bargains as the cheap prices mean stock will sell out fast. 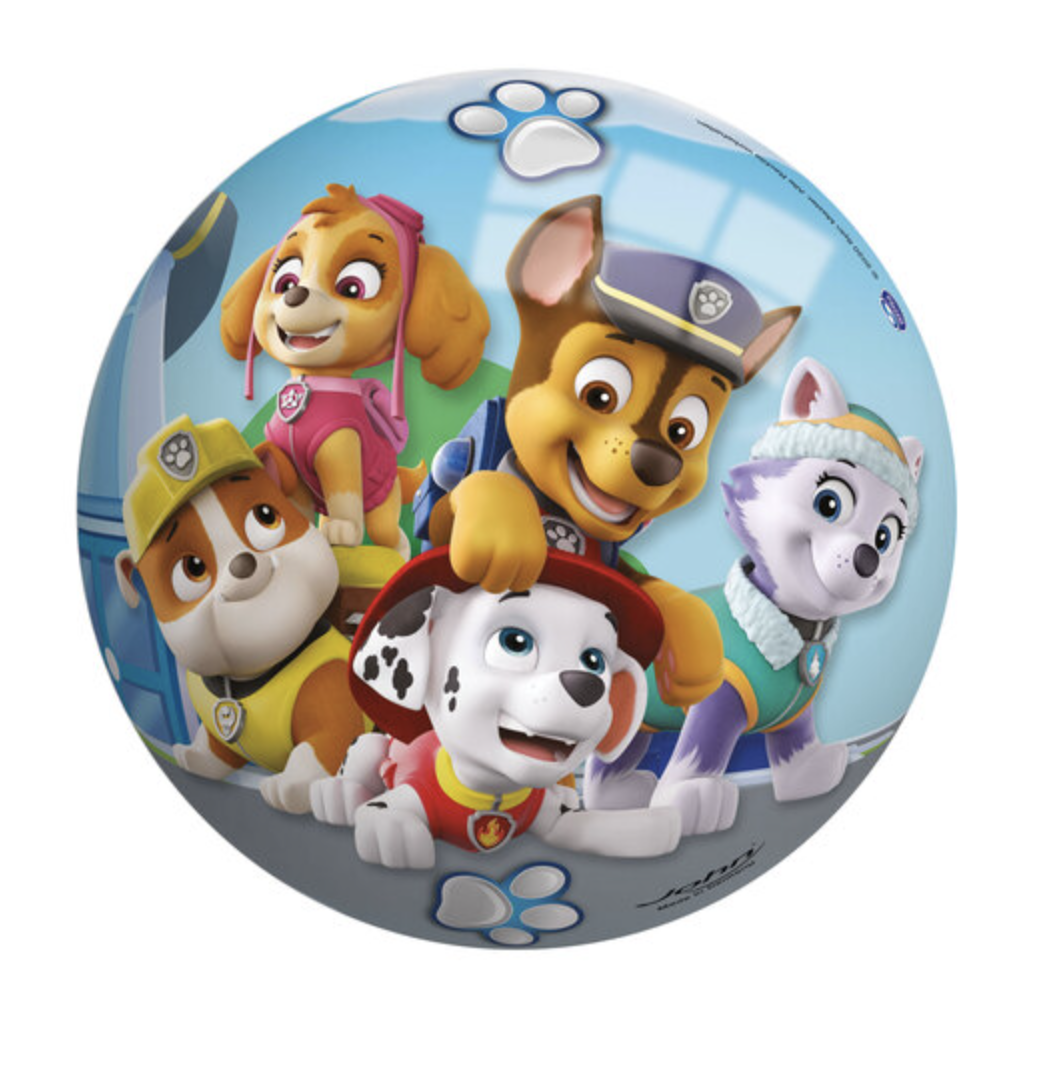 You can pick up this character themed ball from Lidl in the new range for only £2, making it the cheapest thing that's dropped.

It's re-inflatable after hours of fun and measures roughly 23cm.

The different designs feature Paw Patrol, Frozen, Peppa Pig and Minions so you can take your pick from the collection.

From Poundtoy you can pick up an inflatable football for only £1 which makes it nearly half the price of Lidl's.

The cheaper option just has classic football markings on it though, and doesn't sport any of the fun characters. 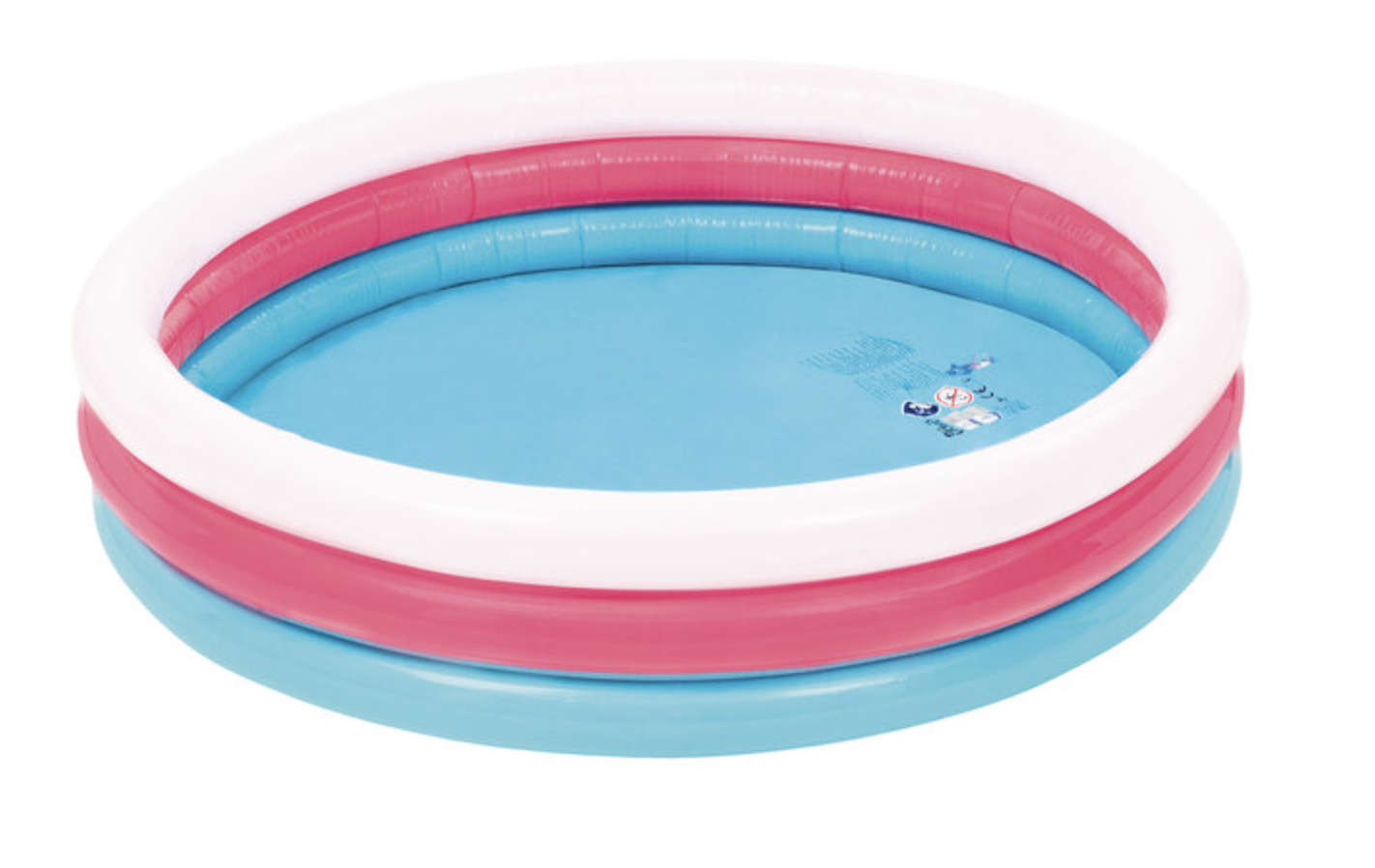 There's a kid's paddling pool in the new range that measures approximately4ft.

You can make a splash in the garden and the pool even comes with two self-adhesive repair patches so it can last all summer long.

At Argos paddling pools start from only £6 which means you could shave £4 off the price of your purchase.

The £6 pool measures 3ft though, so it's a little smaller than Lidl's for the cheaper price. 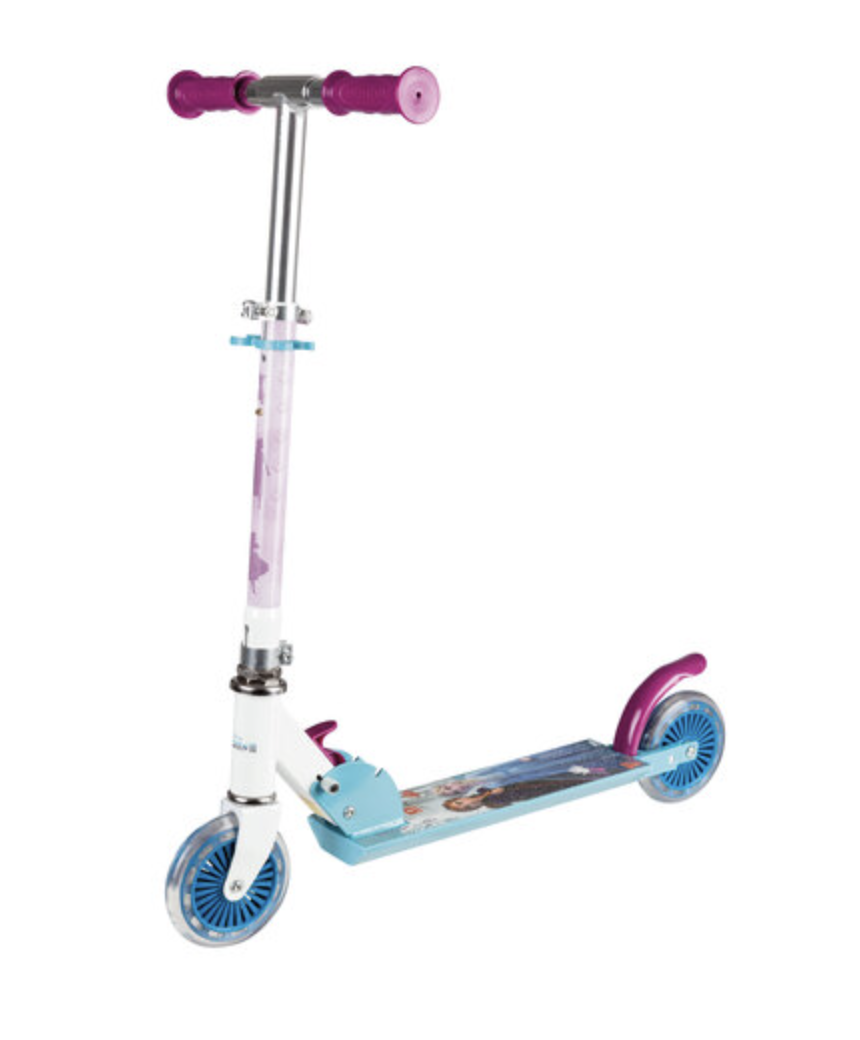 Kids will love this character themed scooter, they can choose from Paw Patrol, Frozen or Minions to be on the design.

The handlebar is adjustable in three different heights from 68cm up to 78cm, and it's all easily foldable for storage in the car or at home.

At Wilko you can buy a kid's scooter for only £10 which makes it nearly £7 cheaper than Lidl's option, one design comes with a unicorn pattern and one is just plain blue, so you'll be able to take your pick.

The cheaper option is also easy to fold away and you can adjust the height too. 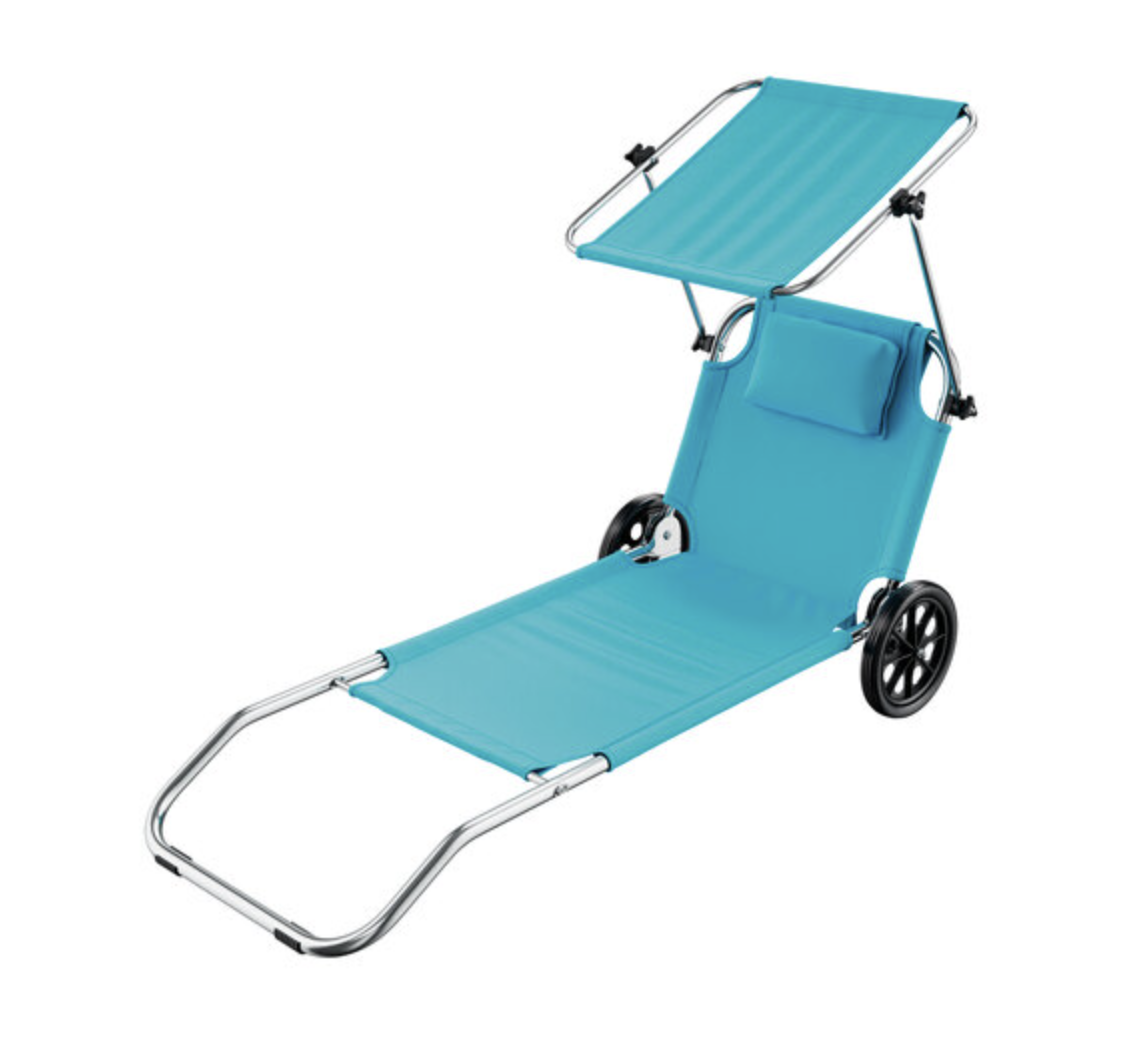 This sunlounger has a high-quality aluminium frame and it's also got a tearproof seat, no matter how much you move it about.

That's handy when it has two sturdy wheels for easy transport, there's also a backrest that can be put into five positions and a practical mesh pocket for storing sunblock or your drinks and snacks.

The cheapest sun loungers you can buy come from B&M and they cost £25 which is a fiver more than Lidl's new version.

While the B&M ones are light and you can move them about your garden or the beach to catch the best sun, they are not as easily portable as Lidl's and are really designed to stay in one place. 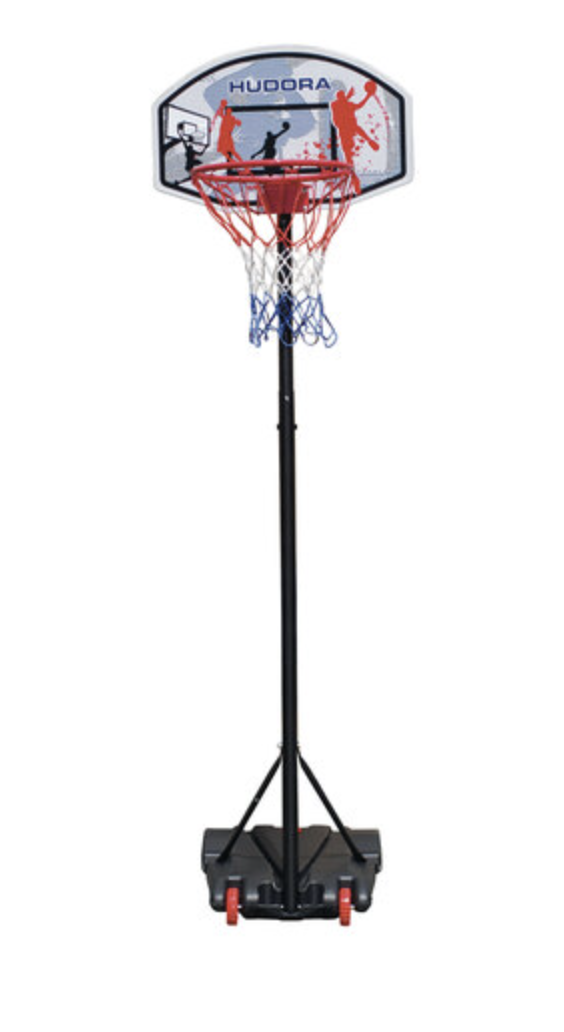 The height of this basketball hoop from Lidl is adjustable from 165cm to 205cm, so anyone can play.

It's extra secure and robust so it shouldn't move about while you're shooting hoops in the back garden.

You can fill the pedestal with sand or water for added stability.

Argos is selling a basketball hoop for only £30 which is nearly £20 cheaper than Lidl's, but the hoop height will only go up to 137cm so it's not ideal for taller players. 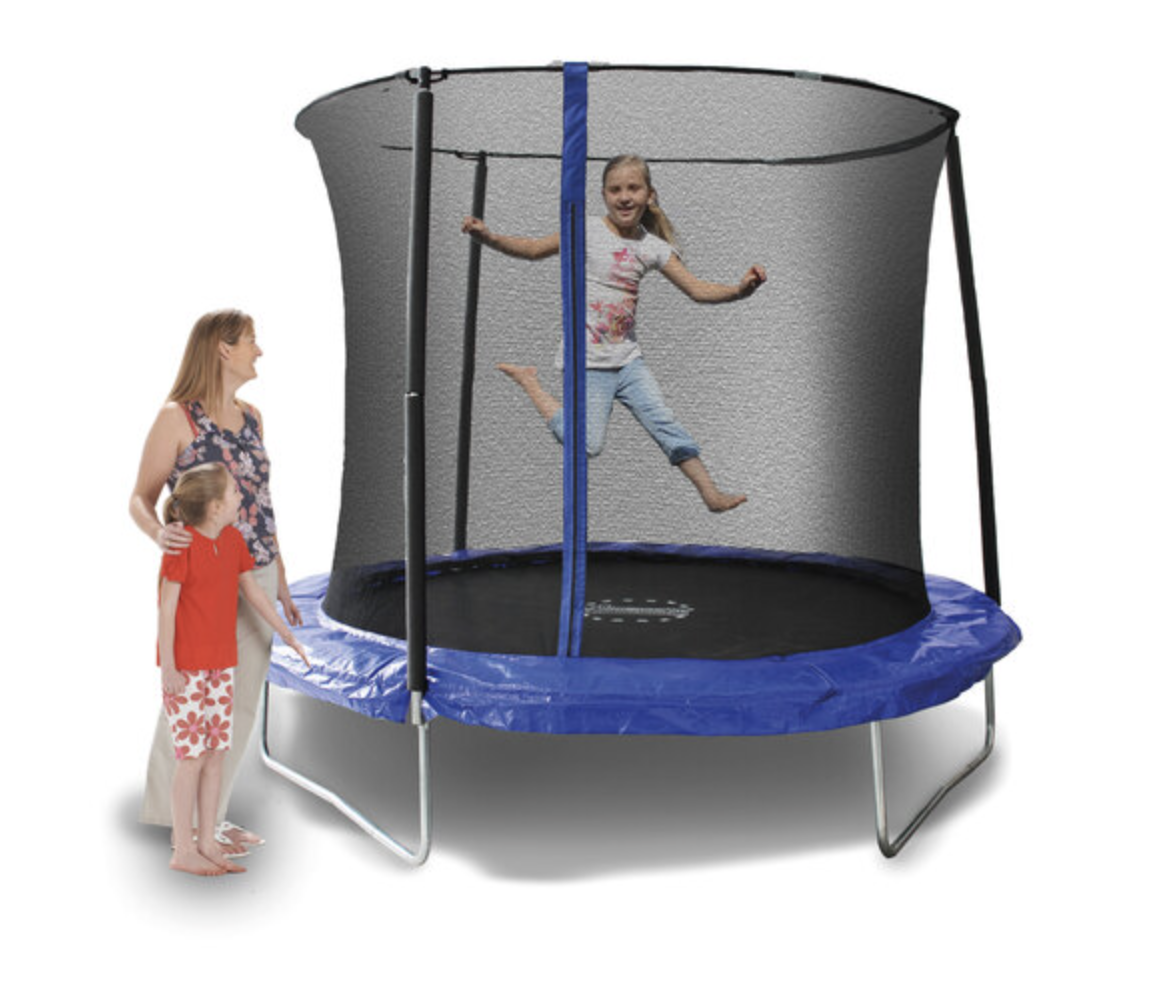 The trampoline that Lidl has launched is designed to improve balance and all-round fitness, plus it's a fun time for everyone.

The trampoline has a premium steel frame that's meant to be rust-free, and it can take up to 50kg in weight.

The springs have been strength-tested and it has a durable jump mat too, plus there's a safety net enclosure to put your mind at ease.

The cheapest trampoline you can buy from Smyths is £100 and it only measures 6ft.

That makes it £20 more expensive than Lidl's, and even though it features the same safety net and durable design, it's 2ft smaller.

Lidl is also selling a garden sofa set to complete your garden set up, and it is up to £70 cheaper than rival Aldi's.

The retailer is set to open 50 new stores this year too, creating 2,000 jobs in the process.

But Supermarket Mere, which has been dubbed the "Russian Lidl" plans to open 300 new stores in the UK as it bids to become Britain’s cheapest.