It’s over. Lisa Rinna sounded off on her daughter Amelia Gray Hamlin’s split from Scott Disick shortly after Us Weekly broke the news on Tuesday, September 7.

The Real Housewives of Beverly Hills star, 58, commented on a post from Instagram fan account Queens of Bravo, who shared a screenshot of the breakup story on Tuesday. The former soap opera actress simply added a smiley face emoji.

Rinna’s message came after multiple sources exclusively confirmed to Us that the 20-year-old model and the 38-year-old Flip It Like Disick alum called it quits. 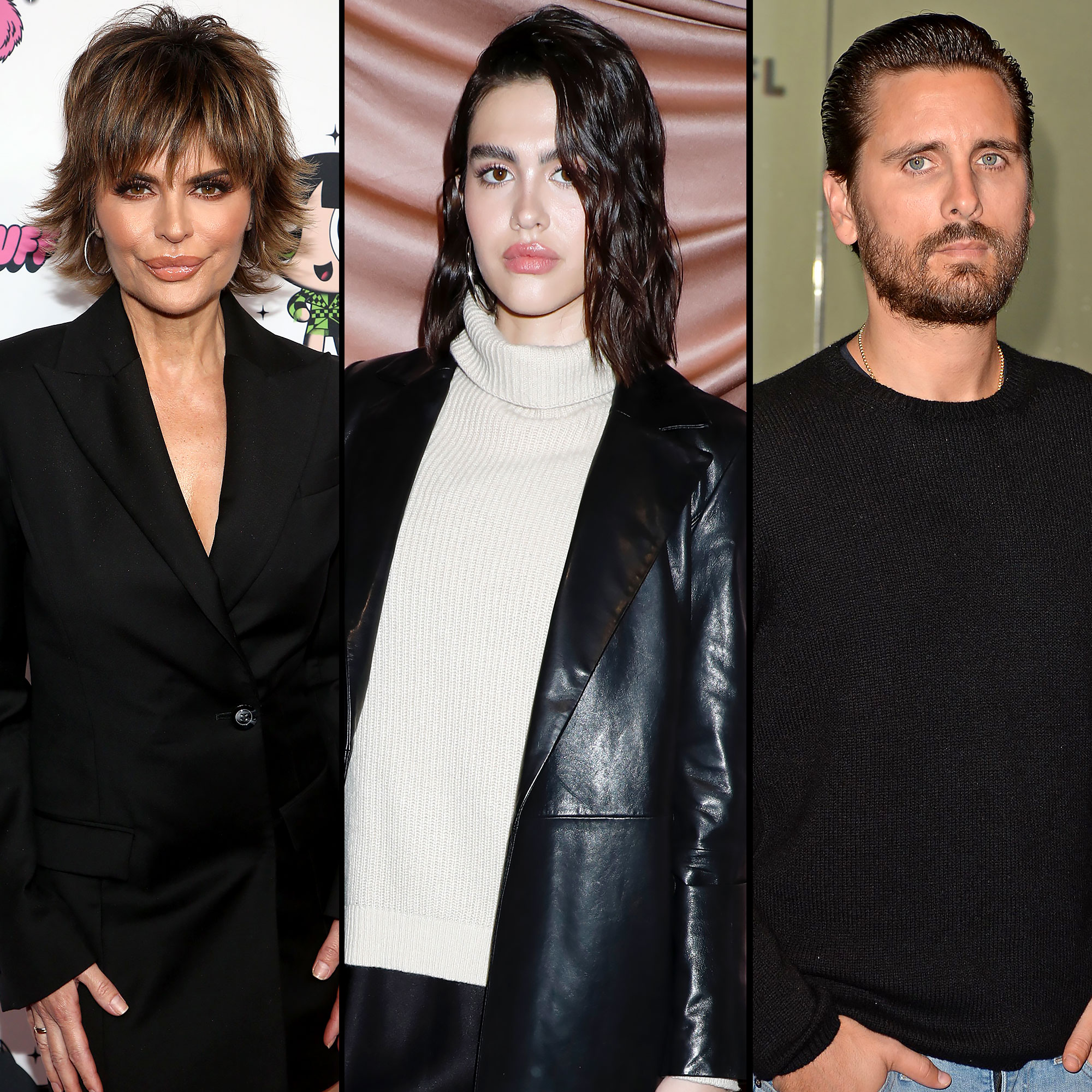 “Amelia was the one who ended things,” one insider told Us on Tuesday of the former couple, who were first romantically linked in October 2020.

One day prior, Hamlin shared a cryptic quote via her Instagram Story, prompting some fans to believe that she and Disick had pulled the plug on their relationship.

“Never settle for less. Not with your jobs, your friends, and especially not with your heart,” the statement read on Monday, September 6. “Continue to seek what you are looking for and do not shrink yourself for the sake of other people. You deserve the best.”

Scott Disick and Amelia Gray Hamlin: A Timeline of Their Whirlwind Romance

The California native captioned the message, “This is it.”

Hamlin previously sparked speculation that there was trouble in paradise when she was spotted wearing a “Don’t you have a girlfriend?” T-shirt on Sunday, September 5.

The pair’s breakup came amid Disick’s recent social media drama with Kourtney Kardashian’s ex-boyfriend Younes Bendjima. The New York native, who shares Mason, 11, Penelope, 9, and Reign, 6, with Kardashian, 42, got into hot water after Benjima, 28, shared DMs he allegedly sent regarding the Poosh founder and her new beau, Travis Barker, on August 31.

“Yo is this chick ok!????? Brooo like what is this. In the middle of Italy,” Disick reportedly messaged the former boxer about their mutual ex’s PDA, to which the Algeria native responded, “Don’t matter to me as long as she’s happy. PS: i aint your bro.”

Following the awkward DM debacle, a source exclusively told Us that Hamlin was “standing by Scott’s side and is just supporting him.” The insider noted at the time that she was “embarrassed for him” after the fallout.

However, Disick and Hamlin’s relationship eventually ran its course, with a source telling Us on Tuesday that the “breakup was coming regardless” of the Keeping Up With the Kardashians alum’s drama with the mother of his children.

A second insider added, “They’re both taking it in stride.”

Rinna, who shares Amelia and Delilah Belle Hamlin, 23, with husband Harry Hamlin, has been vocal about her issues with Disick dating her youngest daughter since they first got together.

“Why can’t it be Harry Styles? Why the f–k is it Scott Disick?” the Bravo personality joked during the August 25 episode of RHOBH. “My husband, Harry, made it quite clear that he would not object if [our daughter] Delilah and Eyal [Booker] got married, which is pretty shocking, but that says a lot. I can’t say the same for Amelia at this point now.”

Earlier this month, Rinna doubled down on her hopes of Amelia dating the former One Direction singer, 27, by posting a photo of him via Instagram.

Styles, for his part, went public with his girlfriend Olivia Wilde in January. The two were spotted attending the musician’s manager Jeffrey Azoff’s wedding in Montecito, California, after meeting on the set of Don’t Worry Darling in 2020.