While at first glance, it would seem like that’s definitely Black Widow in the ‘Loki’ trailer, but many fans believe *that* person is actually Lady Loki.

The official trailer for Loki features another pause-able moment featuring someone who looks very much like Black Widow (at the 2:05 mark). In the first trailer for Loki, there was a glimpse of a scene that looked like Black Widow on the island of Vormir, where she sacrificed herself in Avengers: Endgame. In the new trailer, Loki sits next to this mysterious figure, and many fans were quick to dish out the theory that the woman is Lady Loki and not Black Widow.

Initially, fans had hope that Black Widow/Natasha would appear again in the Marvel Cinematic Universe after her tragic death. Black Widow’s standalone movie, which comes out July 9, takes place before the events of Avengers: Endgame. While this woman in Loki could be Nat, it could very well not be.

This woman could be Sophia Di Martino. Her character hasn’t been officially announced, but Deadline reported that their source hinted that Sophia was playing Lady Loki. Sophia hasn’t been seen in a Loki trailer yet unless she’s this mysterious woman who looks like Natasha. Sophia also has short blonde hair like the woman alongside Loki in the trailer. At the time of her death, Black Widow had long red hair. 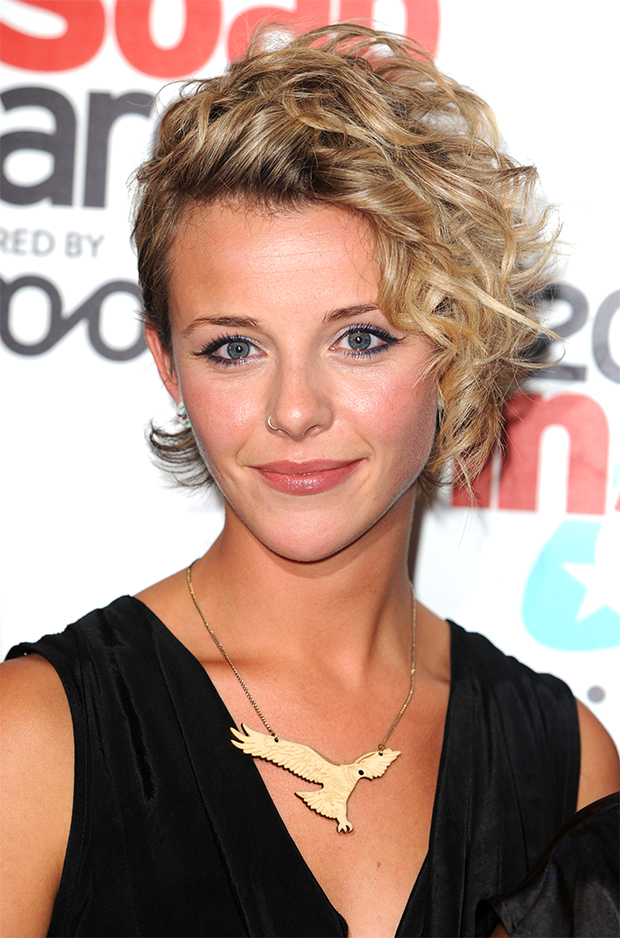 So, who is Lady Loki? Lady Loki is the female version of Loki. In the comics, Lady Loki is the product of Loki’s shape-shifting skills. He initially took over the body originally meant for Lady Sif. When it comes to the MCU, anything is possible, and Lady Loki might become a new character entirely.

There are fans who will still have hope Black Widow will return in some form. After all, fans got what they wanted for Loki. Even though Loki was killed by Thanos, a version of Loki was able to escape with the Tesseract during the Avengers’ time heist. Loki created a whole new timeline, which is the focus of his Disney+ series. Loki will premiere June 11 on Disney+.