Alana Paolucci and Charlie Lynch’s romance was over before it even began.

A production source tells Page Six exclusively that the “Love Island USA” stars have broken up, with Alana being the one to pull the plug after Charlie would go to “clubs almost every night with random girls” once the pair returned to the “real world.”

We’re also told that Charlie secretly informed Cashay Proudfoot — the beloved woman many fans thought Charlie would end up with before he chose Alana — that he missed her and regretted his pick.

Fans might not be entirely surprised by 30-year-old Charlie’s actions with Cashay, as he previously said in an interview with Pop Culture that he “would be remiss” if he “didn’t still think about” his decision and “wondered how different things would have been” if he had chosen Cashay instead while a visibly shocked Alana was sitting right next to him.

“I think he just kind of dropped a bomb on me,” Alana, 28, responded. “He never expressed that to me, so I’m processing my emotions.” 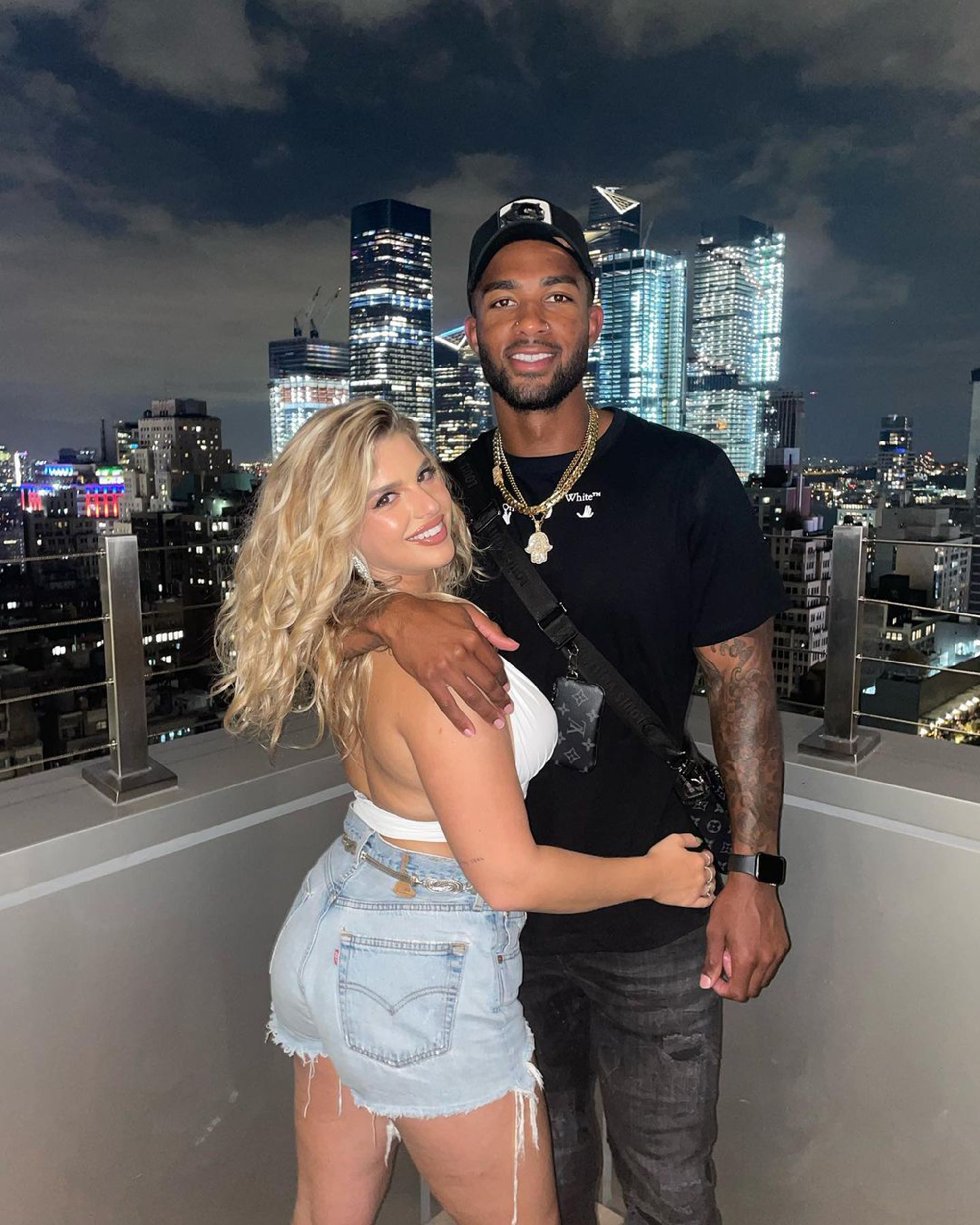 Following Charlie’s bombshell, the pair were then interviewed by “After the Island” where Alana declared they weren’t fully together.

“We are not in a relationship. We still have a lot to work on as far as communication is concerned,” she said. “But we’ll play it by ear and see if we can make it work, I guess.”

Clearly, the two reality stars could not make it work.