Mariah Carey admits her obsession with Christmas stems from her tough childhood.

“When you grow up with a messed-up life and then you’re able to have this transformation where you can make your life what you want it to be? That is joy for me,” the “All I Want for Christmas Is You” singer, 52, told W magazine on Friday.

“That’s why I want my kids to have everything they can have. I want them to be able to understand that they can be anything they want to be.”

Carey added that she knows people tend to look at her as “so festive” or the “Christmas girl,” but she said she’s taken on the role because the holiday truly makes her “happy” — which she didn’t always feel growing up. 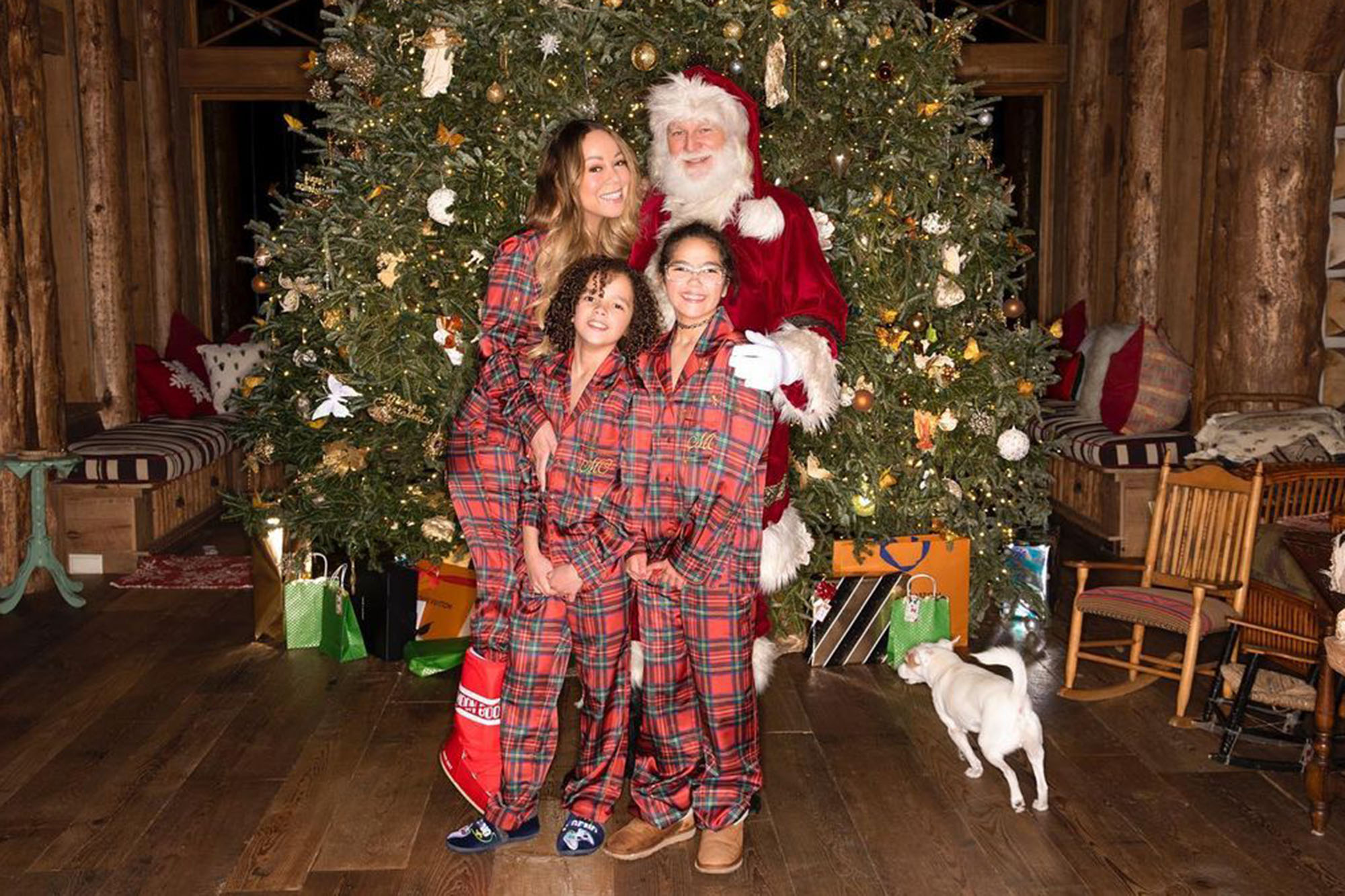 “People think I had this princess-style life or whatever, a kind of fairy-tale existence where I just emerged, like, ‘Here I am!’ And that is not what it is,” the “Fantasy” singer explained.

Carey wrote in-depth in her 2020 memoir, “The Meaning of Mariah Carey,” about her violent upbringing.

The Grammy winner claimed in the book how her “broken” big brother, Morgan Carey, was allegedly so “abusive” that she once called the cops on him for trying to hurt their mother. 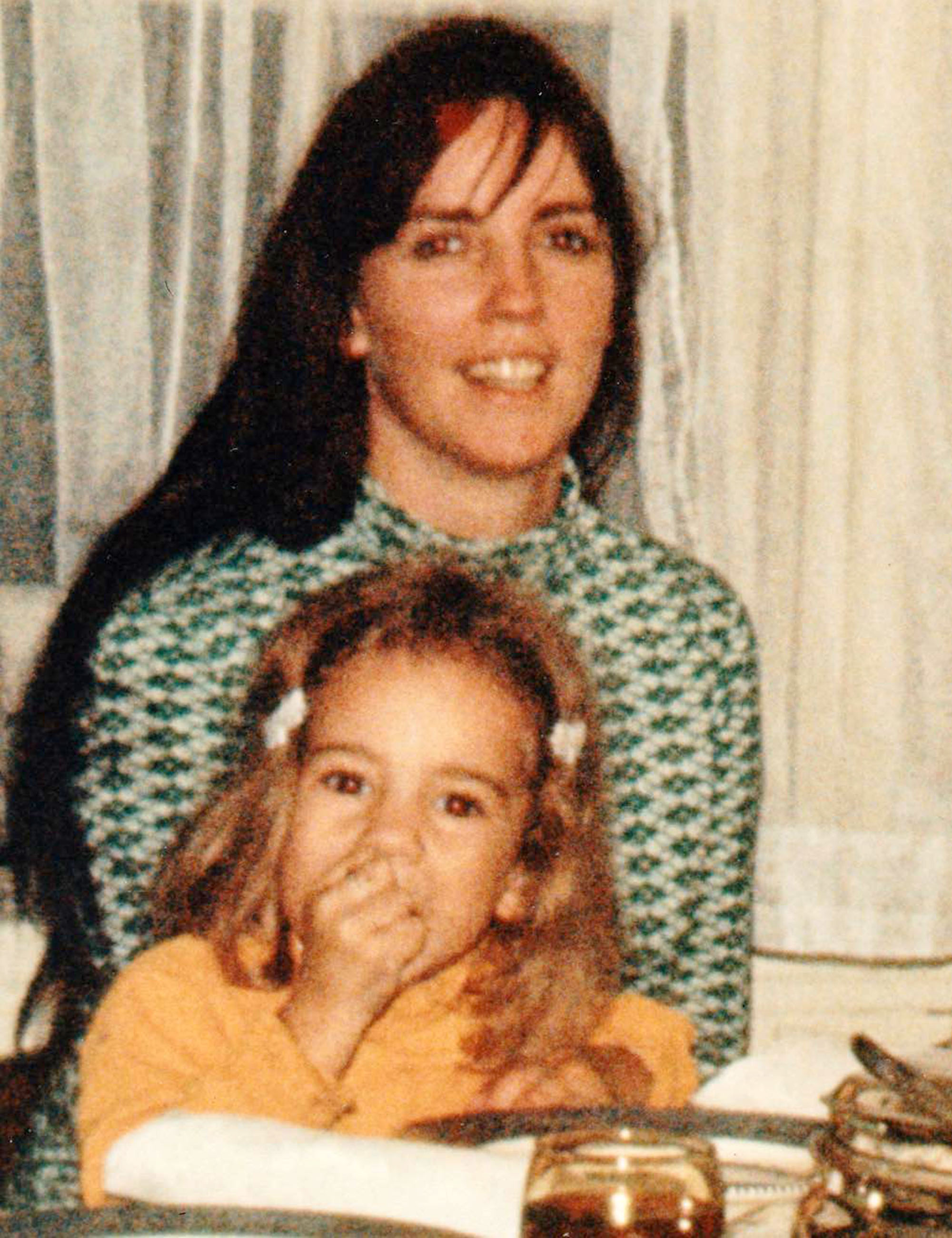 “Choking in tears, I did my best to calmly tell her, ‘My brother really hurt my mother, and I’m home alone. Please come help,’” she wrote. “One of the cops, looking down at me but speaking to another cop beside him, said, ‘If this kid makes it, it’ll be a miracle.’ And that night, I became less of a kid and more of a miracle.”

Mariah also alleged in her memoir that her older sister, Alison Carey, drugged her with a whole Valium when she was only 12 and left her with one of her sister’s boyfriends, who was allegedly packing a pistol on a creepy car ride.

In her interview with W, the “Hero” singer also opened up about feeling “othered” as a biracial kid growing in the predominately white Long Island neighborhood of Huntington. 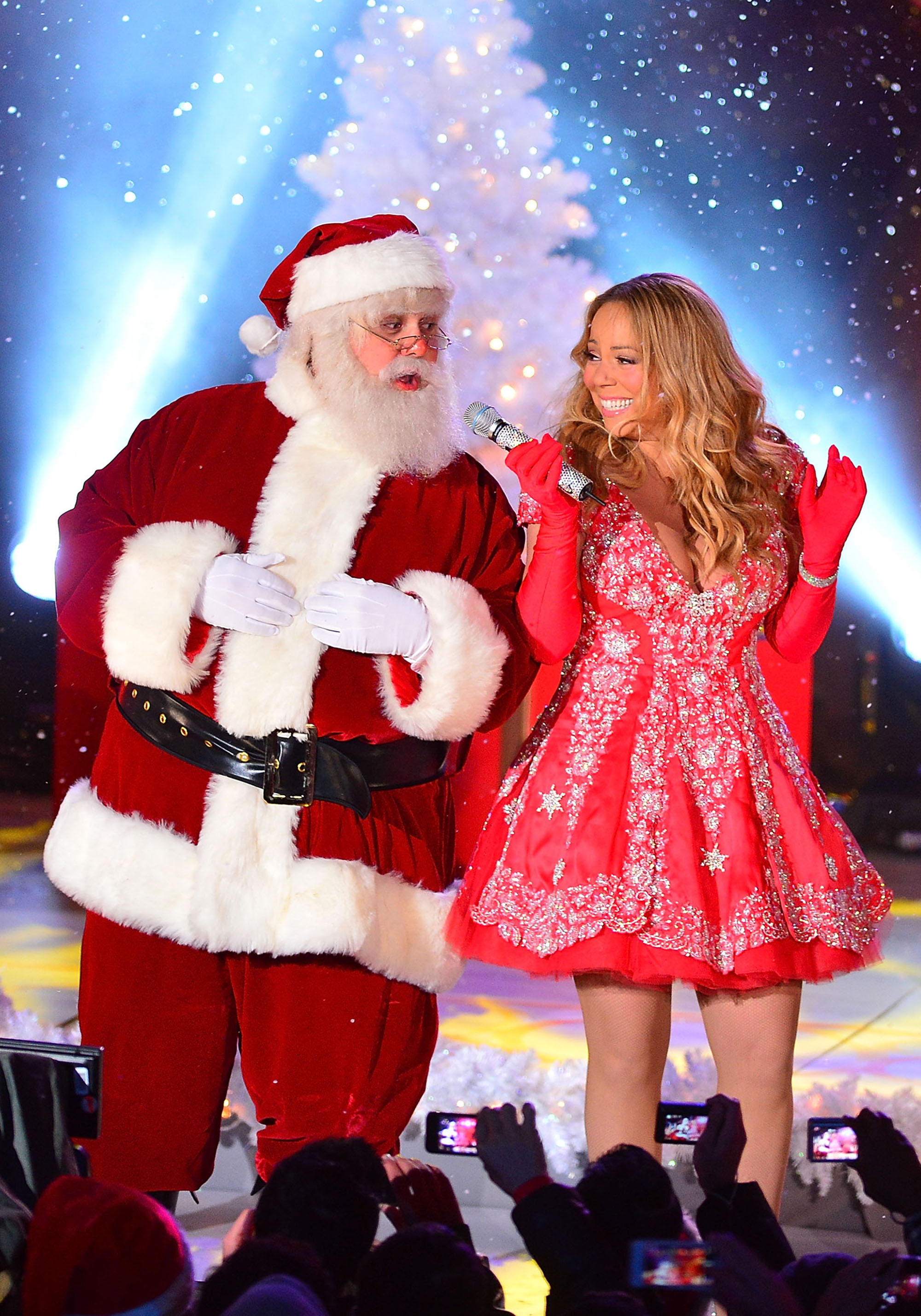 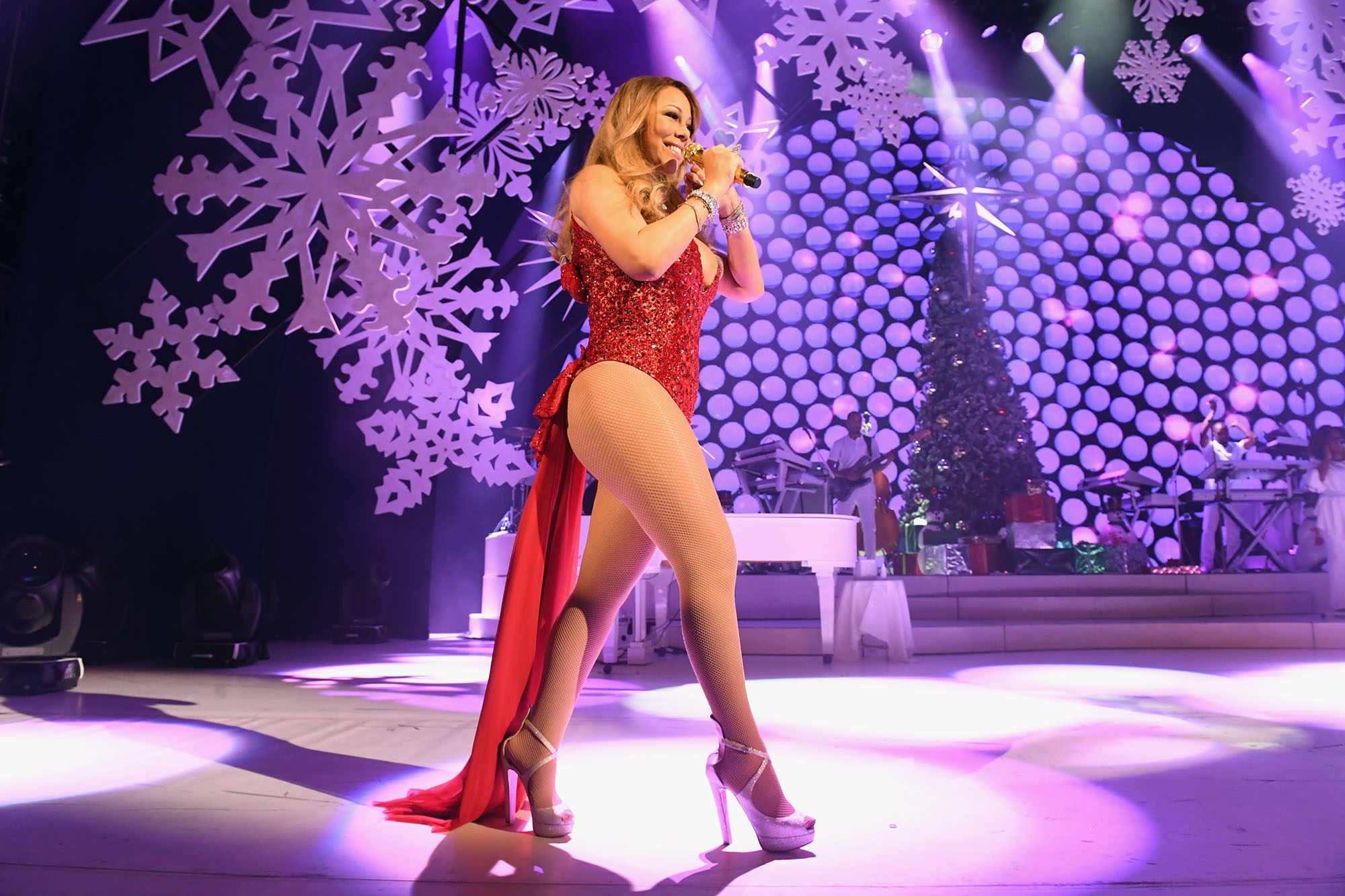 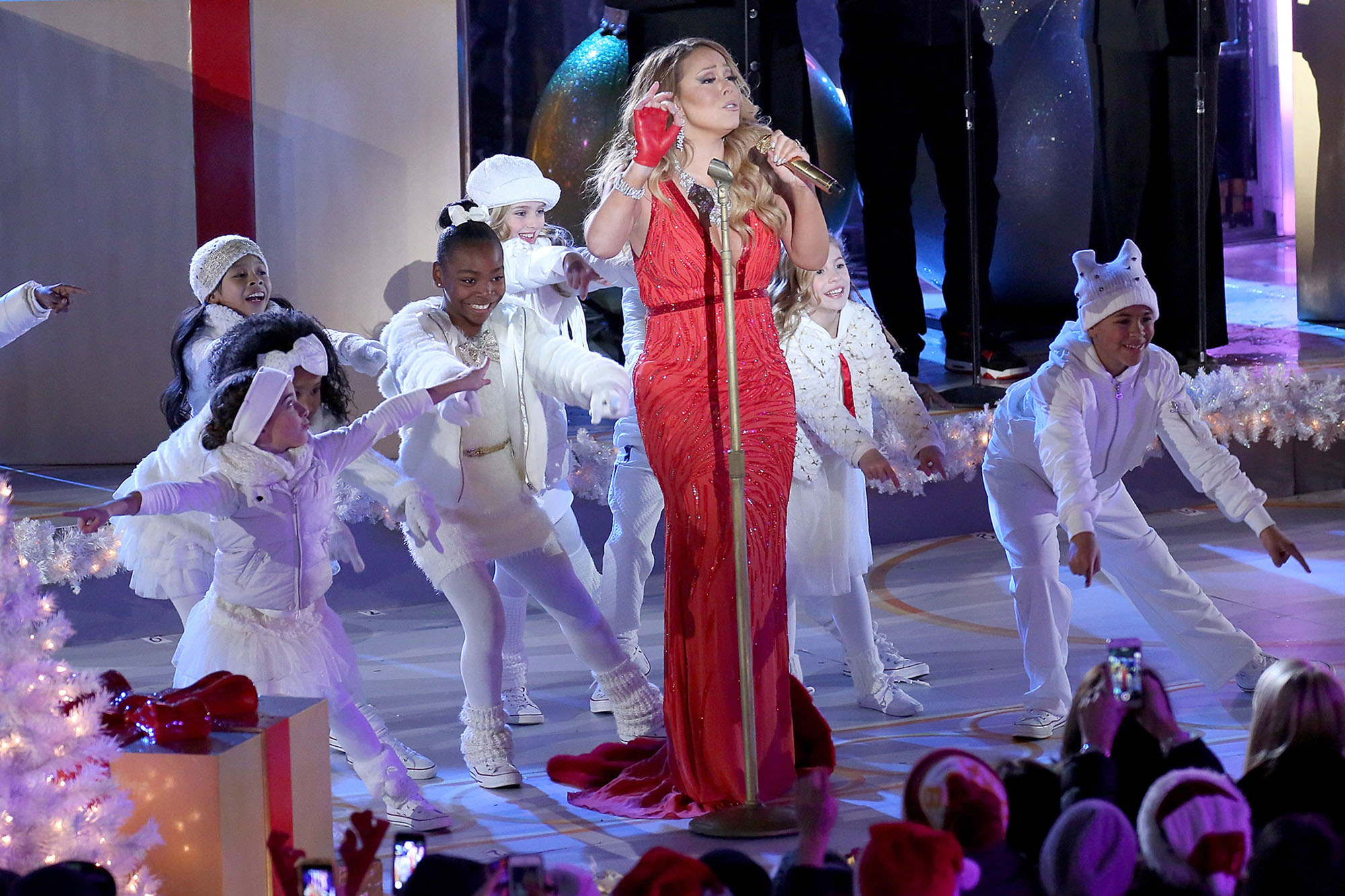