Kevin Hart and Mark Wahlberg let loose with tequila and $4,000 dinner in NYC

Mark Wahlberg: Gaining 30 pounds for ‘Father Stu’ ‘really took a toll on me’

Asked by “Entertainment Tonight” about his kids’ opinions on his Marky Mark-era style, the actor admitted, “They’re terribly embarrassed by it.”

Wahlberg, 51, fronted the hip-hop group Marky Mark and the Funky Bunch in the 1990s, and was known for his low-slung jeans, backwards baseball caps and frequent shirtlessness.

The star’s signature style was captured in his iconic underwear ads for Calvin Klein, several of which co-starred supermodel Kate Moss.

While Wahlberg’s children might be loath to admit it, however, they’ve been channeling their dad’s look as of late.

“My son, the whole time we were on summer break, doesn’t have a shirt on and has his underwear hanging out,” the “Boogie Nights” actor said. “He totally stole the whole look.” 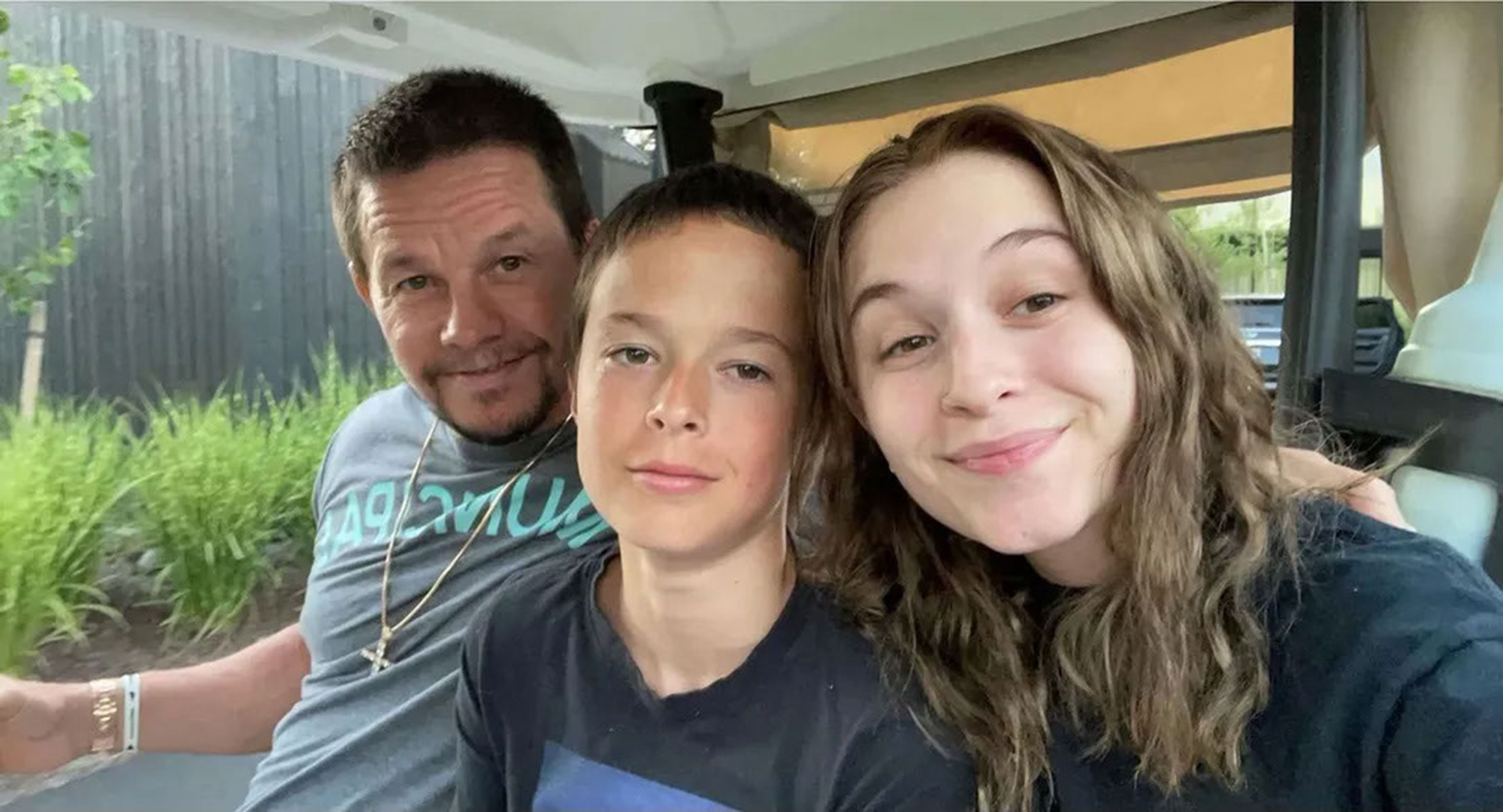 “She bought a Marky Mark and the Funky Bunch T-shirt from a vintage shop, and she’s been rocking it like crazy,” he told People earlier this summer, adding that the teen “wasn’t doing it to give me a hard time.” 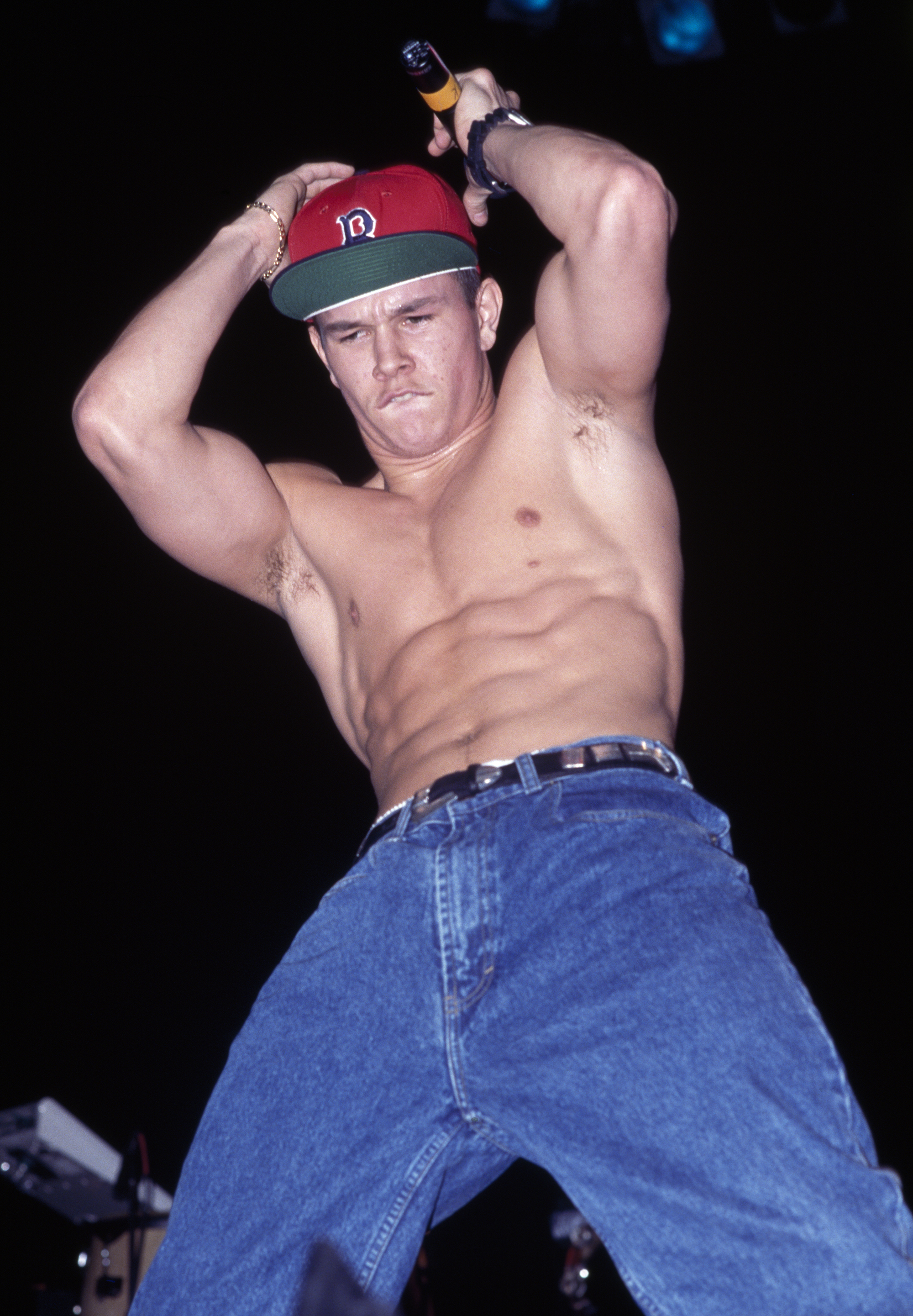 In addition to Ella, Wahlberg shares daughter Grace, 12, and sons Michael, 16, and Brendan, 13, with his wife of 13 years, Rhea Durham.

Marky Mark and the Funky Bunch formed in 1991 and also included Scott Gee, Hector “the Booty Inspector” Barros, DJ-T and Ashey Ace. Their best-known song is “Good Vibrations,” and the group released two albums before disbanding in 1993. 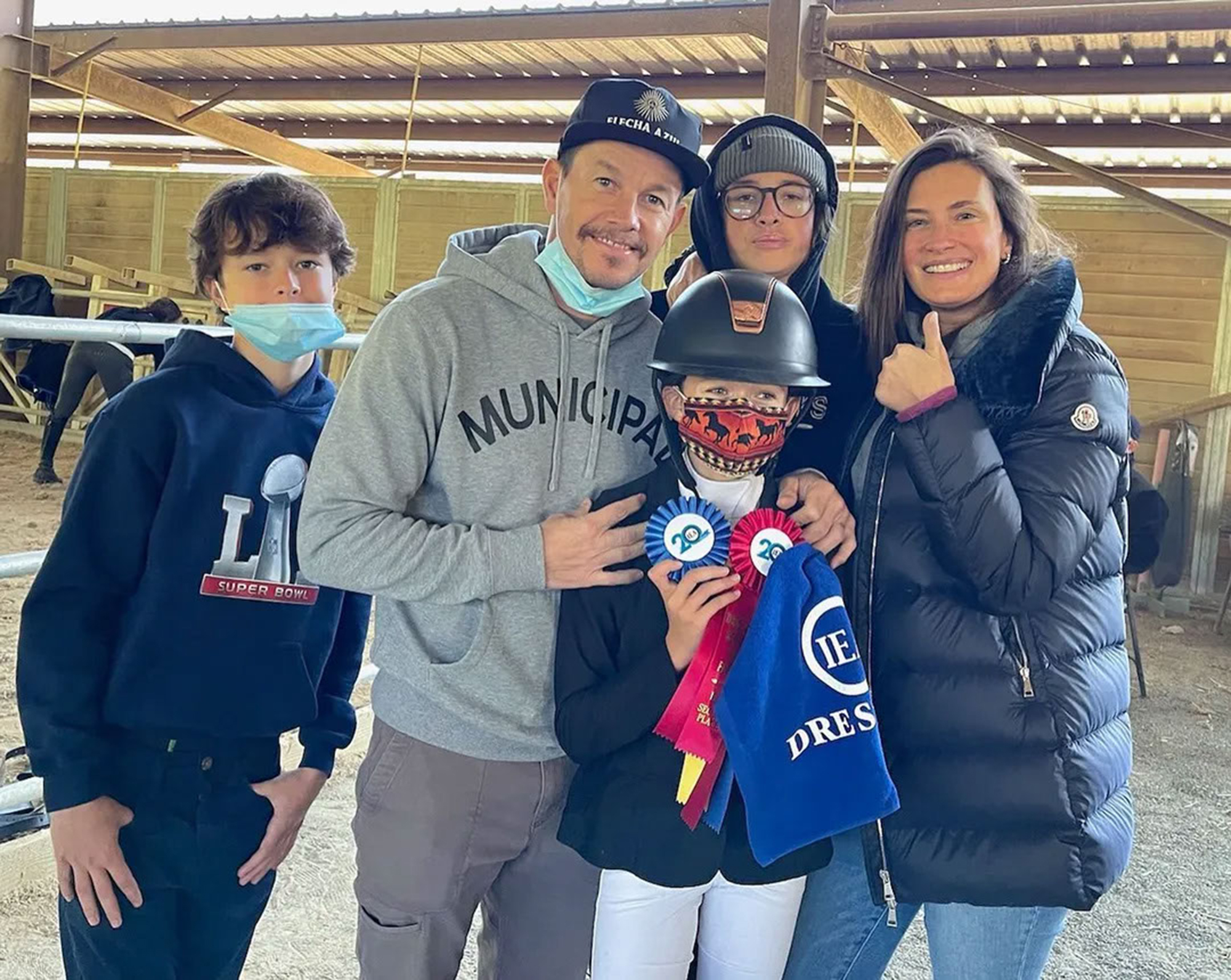