Mayan Toledano Sees Every Project as a True Collaboration 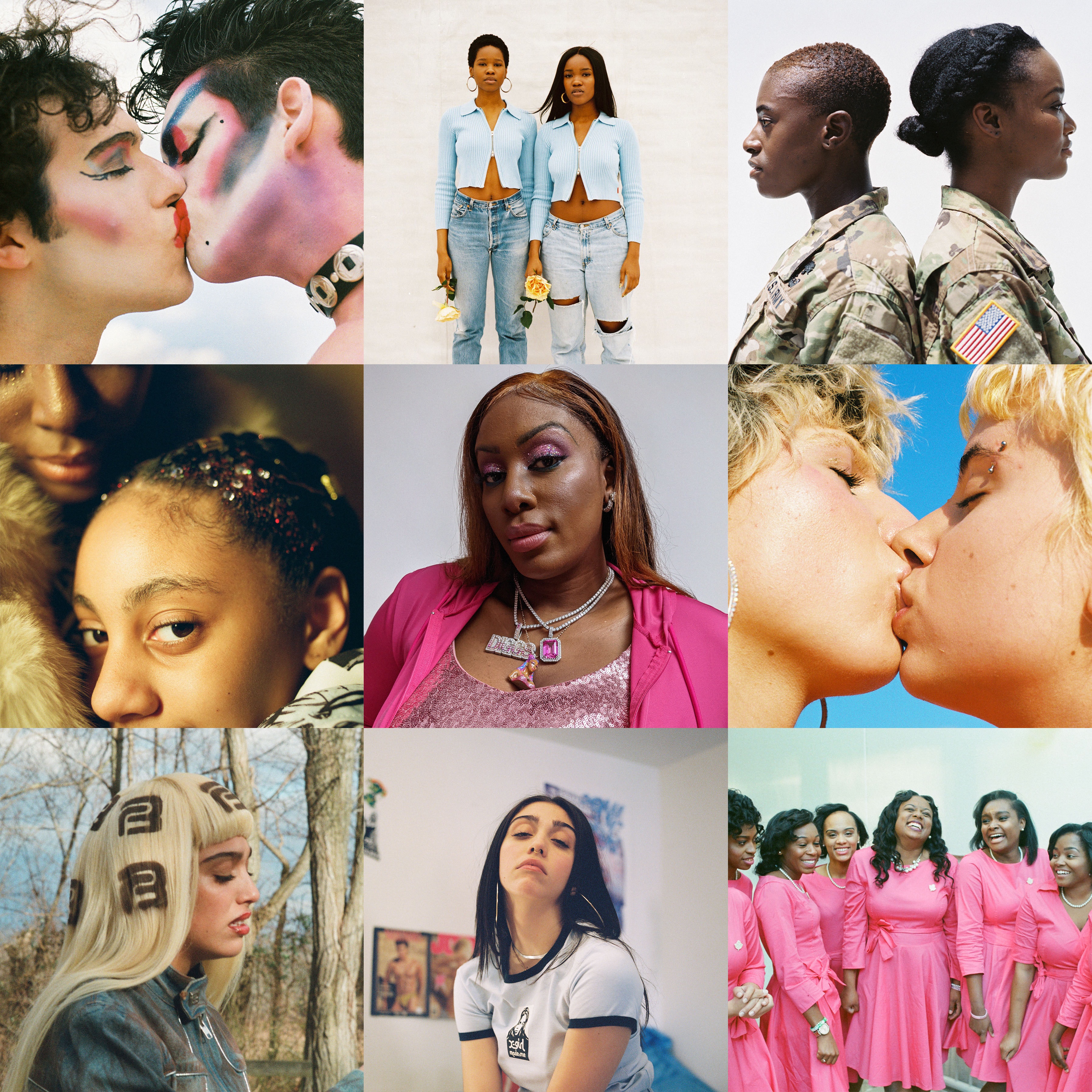 Welcome to Ways of Seeing, a series in which two creatives sit down to discuss the nuances of their work, trade industry secrets, and fill each other in on their latest projects. The only catch? One of them is on staff at W magazine. In this week’s edition, visuals editor Michael Beckert chats with photographer Mayan Toledano on how her subjects are integral collaborators to every single one of her works.

Let’s start by discussing your latest project for Google. Can you tell me what this year’s project was about?

This is my third year working with Google. What I like about doing these projects is that I’m free to create and speak about whatever I want in the process—there is so much freedom in it. I look at working with Google as a sort of grant for a project I want to do. I can fund the project, I can pay the people that I’m working with—it’s always a collaboration—and I find a lot of real dignity in it for that reason.

I’ve been meeting with this woman, Erika, and her daughter, Lila, for about five years now. I originally met them in a deli in Brooklyn. I really liked the dynamic between them. Especially as an immigrant, I am always trying to build a home wherever I go, and I pay attention to the kindness that’s exchanged between people. I just really loved the mother and daughter relationship between these two. I actually asked right there in the deli to take a picture of Leila. I sent Erika the picture, and we stayed in touch ever since. When Google came knocking this year, I knew I wanted to make a project about mothers; I had been thinking a lot about them this year because of the pandemic. Mothers end up becoming the teachers for their children, the daycare, the breadwinners, everything. So I decided to make my first project in the pandemic all about mothers, and this year, for our second project in quarantine, I focused on Erika and Lila specifically. It’s been amazing to see how they’ve both grown in just a year—Erika completed her studies in gemology, which upgrades her practice for her jewelry company. She’s able to create and run her business and provide for her family, and I find that so inspiring.

Did Erika and Lila remind you of your relationship with your own mother?

It definitely did. I’ve spent most of my adult life away from my parents, living in New York City, creating a home for my work and my business. Seeing them and a simple interaction between them as child and mother took me back to a time when I was still living with my mother. Seeing Erika and Leila together, I could have just smiled and not said hi, but I really did feel this connection. I wanted to approach them and engage with my intuition. I admire Erika for her confidence and her ability to pass strength onto her daughter. She has an ability to find herself in her jewelry practice, and she does it in a way that’s leading in her own industry—she’s a woman of color in a field dominated by white men.

In a way, this project feels like a self-portrait, too. You’re championing this amazing entrepreneur-artist, and, as an onlooker, I can’t help but see you in that same way. Can you tell us a bit more about your beginnings as an artist?

I came to New York with a ticket for two weeks. I had saved up all this money, and I wanted to come visit before I started my studies—which is what my parents had wanted me to do. They weren’t super supportive of me moving here. After two weeks in New York, I decided I was going to stay here for good. I got a job at a restaurant and then got accepted into school to get my visa. I studied fashion and started to realize that all the images around me repeat themselves. A light bulb went off and I decided to start creating the images I wasn’t seeing. I made photographic projects in fashion school, and I would procrastinate on the clothing design, but would do all of this image research.

Did you switch your major?

I couldn’t. It’s not that I stopped caring about fashion entirely, it’s more that I wanted to work from a different role inside the industry. I also recognized there is a need for what I wanted to do. A lot of people were feeling the same way—but you’re always told there is a framework that you need to work inside of. And the framework isn’t always adored, it’s just… accepted.

What’s it like to work on fashion editorial projects now, with a magazine involved?

Nothing can be planned. And if I come with an idea before I meet someone, it’s almost selfish, because how the person is feeling and who they are that day, or that week, or that month of their life, tells me what the image will look like. I have to think, what is the connection between us and how does it come together into an image? Because I see it as a collaboration. When you empathize with someone, you see the humanity in them and you connect with them. Then, something honest is created.

What do you usually say or do on set to build a relationship with your subject?

You shot my favorite American Eagle campaign—the one with the fireworks in the background, and the glaciers. Those images looked so amazing on billboards in New York City.

That was one of the craziest shoots I’ve ever done in my life. There were 200 people on set, a huge set design, and fireworks going off everywhere. It was wild. With American Eagle, it was such an incredible collaboration, I shot all of their advertisements for years, and that rarely happens. I got to work with them to change their brand identity. American Eagle became my work family for so long.

What’s next for you?

I just finished my first documentary feature film. As with everything I do in my life, I started from an untrained perspective. I didn’t study filmmaking, but it’s something I feel strongly about. I made a movie about a woman from my hometown, also an immigrant, who is a seamstress that has a complicated relationship with men. The film follows a week in her life leading up to the passover holiday.