MCDONALD'S accidentally exposed a Monopoly database – but it claims no customer data or winning numbers were at risk.

An error caused the user name and passwords for a practice database to be sent in an email to winning customers. 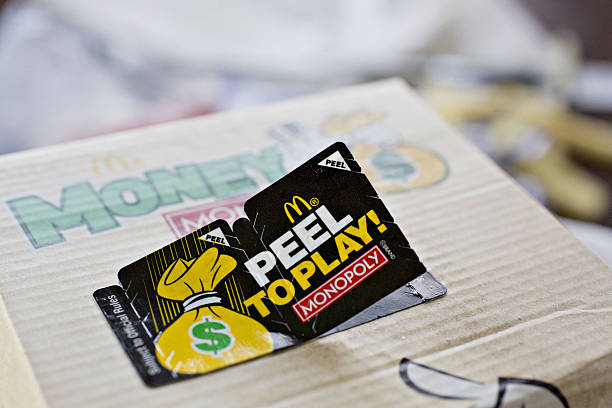 But it has reassured customers that no data or personal information, such as passwords, were at risk.

It has also said that no winning codes could have been accessed in the leak.

Bleeping Computer reported the leak that took place over the weekend.

Twitter user, Troy Hunt shared an email he had been sent with the offending information to the tech institution and shared the blunder on the social media site too.

The fast food giant accidentally sent all this out to Monopoly VIP winners.

Normally players would receive an email congratulating them for playing along and awarding them with freebies.

This year they range from comedy tickets to a Lay-Z-Spa hot tub and £1,000 to spend on home entertainment gadgets.

But some players got a little more than they bargained for.

A McDonald’s Spokesperson said: “Due to an administrative error, a small number of customers received details for a staging website by email.

"No personal details were compromised or shared with other parties. Those affected will be contacted to reassure them that this was a human error and that their information remains safe.

"We take data privacy very seriously and apologise for any undue concern this error has caused."

The blunder was spotted by Monopoly game players on Twitter.

One tweeted: "I’ve been sent an email as part of the monopoly promotion that seems to contain the login details to the data base for this promotion!"

While another mocked: "I’m wondering what set of circumstances in a sane environment could even leak both dev and prod at once. Not a good indicator lol"

Meanwhile, some took to TikTok to share of the incident as well.

The TikToker who goes by the screename @creatorsphereco said: "I've been given the keys to the kingdom, but I don't want it."

The game still has a few more weeks to go before it ends for 2021 after starting late this year, in August compared to the normal Spring time play.