Meghan Markle’s estranged half-sister believes she and Prince Harry are likely headed for divorce unless the duchess becomes more “honest” and the couple get “extensive counseling.”

Samantha Markle — whose sibling claimed in an explosive TV chat last week that she could hardly remember her half-sister and hadn’t seen her in years — told TMZ in a videotaped interview that Harry may already be thinking about splitsville, given the damage she says Meghan has done to the royal family.

“Maybe he’s already questioning it. He has to be if he has a functioning frontal lobe. He’s not 12,” Samantha said of the prince.

“He’s got to have a sense of, ‘Oh, my God, everything you’ve said to me has been a lie,’ ” she said of Harry and Meghan.

“I see [the marriage] ending in divorce unless they get extensive counseling and can agree to work on being honest, to work on apologies, to work on everyone that they’ve damaged in the course of this bull-in-a-china-shop two-year spiel,” Samantha said.

“I mean, nothing about any of this has been honest, and the damage to the royals has been massive,” said the half-sibling. 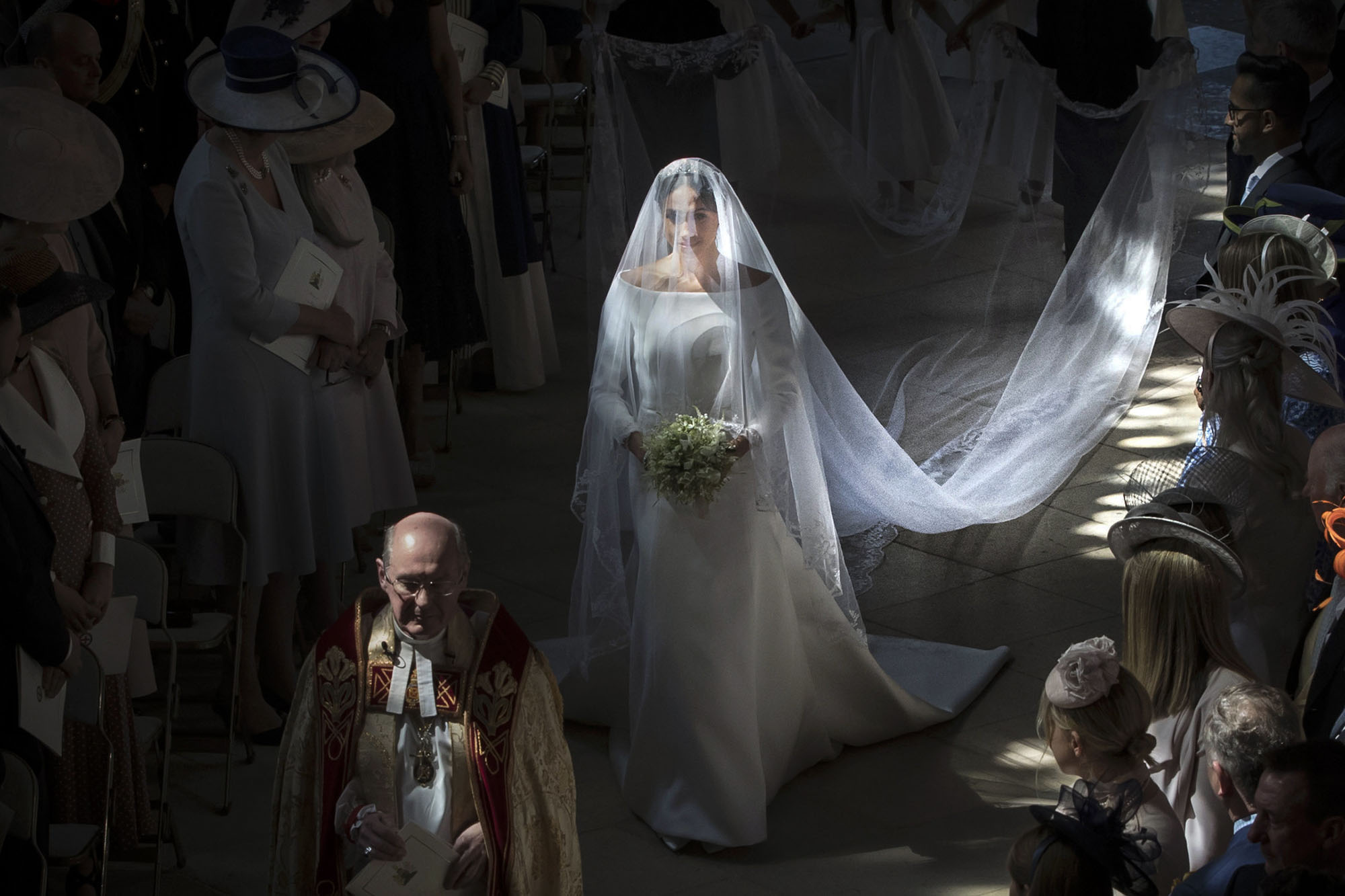 During the sit-down with Oprah Winfrey, the pair said racism was a major reason why they fled Britain — and that a royal had expressed “concerns” about how dark their son Archie’s skin would be.

Samantha, who has the same dad as Meghan, dropped a blistering tell-all about her half-sister last month titled, “The Diary of Princess Pushy’s Sister Part 1.’’

Meghan told Winfrey during their chat, “I think it’d be very hard to tell all when you don’t know me.

“I grew up as an only child. I wish I had siblings.”

Samantha has blasted the comments as lies.